On May 2nd, A Court of Wings and Ruin, the third and final installment in Sarah J. Maas’ Court of Thorns and Roses trilogy will finally be released. Now, I have mixed feelings about Maas’ talent as a writer, but I am SUPER excited for this book. 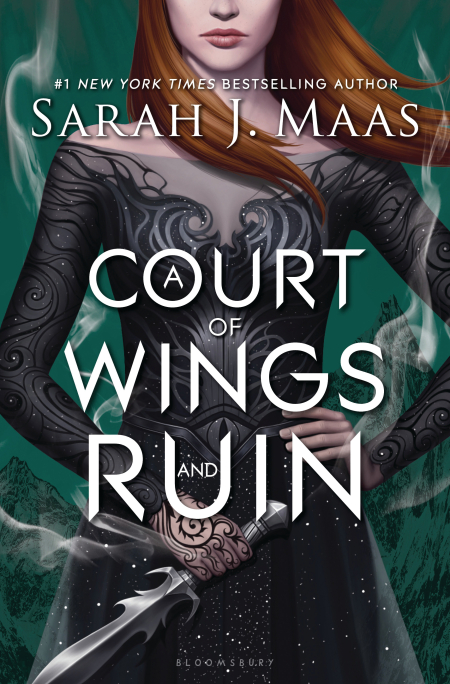 Here’s a sneak peek of the first chapter:

“The painting was a lie.

I’d begun it yesterday, an idle study of the rose garden lurking beyond the open windows of the studio. Through the tangle of thorns and satiny leaves, the brighter green of the hills rolled away into the distance.

If I’d painted this glimpse into the court the way my gut had urged me, it would have been flesh-shredding thorns, flowers that choked off the sunlight for any plants smaller than them, and rolling hills stained red.

But each brushstroke on the wide canvas was calculated; each dab and swirl of blending colors meant to portray not just idyllic spring, but a sunny disposition as well. Not too happy, but gladly, finally healing from horrors I carefully divulged.

I supposed that in the past weeks, I had crafted my demeanor as intricately as one of these paintings. I supposed that if I had also chosen to show myself as I truly wished, I would have been adorned with flesh-shredding talons, and hands that choked the life out of those now in my company. I would have left the gilded halls stained red.

Not yet, I told myself with every brushstroke, with every move I’d made these weeks. Swift revenge helped no one and nothing but my own, roiling rage.

The paintbrush snapped between my fingers.

I’d cleaved it in two, the pale handle damaged beyond repair.

Cursing under my breath, I glanced to the windows, the doors. This place was too full of watching eyes to risk throwing it in the rubbish bin.

I cast my mind around me like a net, trawling for any others near enough to witness, to be spying. I found none.

I held my hands before me, one half of the brush in each palm.

For a moment, I let myself see past the glamour that concealed the tattoo on my right hand and forearm. The markings of my true heart. My true title.

High Lady of the Night Court.

Half a thought had the broken paintbrush going up in flames.

The fire did not burn me, even as it devoured wood and brush and paint.

When it was nothing but smoke and ash, I invited in a wind that swept them from my palms and out the open windows.

For good measure, I summoned a breeze from the garden to snake through the room, wiping away any lingering tendril of smoke, filling it with the musty, suffocating smell of roses.

Perhaps when my task here was done, I’d burn this manor to the ground, too. Starting with those roses.” 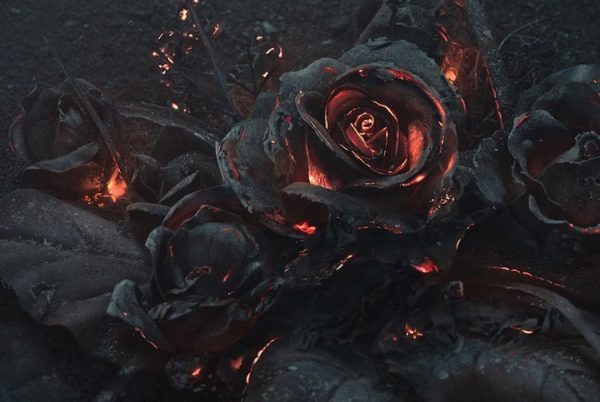 What do you think of Chapter One? Are you excited for the May 2nd release? Share your thoughts below!

Featured image via The Fandom 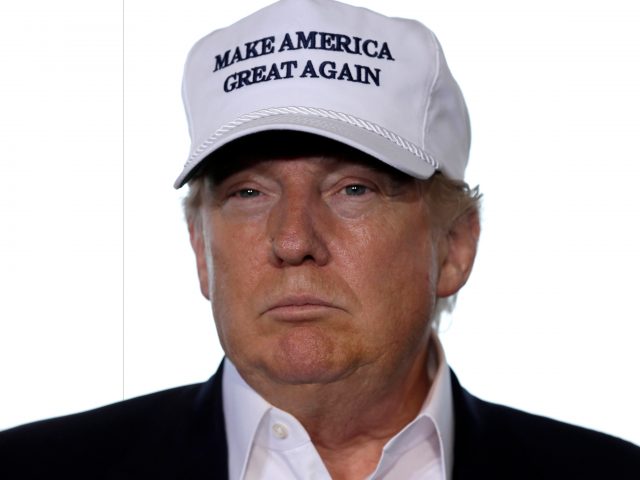