In an ideal world, a gender-swapped version of Twilight would have a narrator that does not make the reader want to slam their foreheads against their desk (repeatedly). Cushion your foreheads, this show’s about to begin. Life and Death, we meet again. Goodness gracious.

Our favorite protagonist, Beaufort Swan, once again complains about the weather. Ah, classic Beau. Anyhow, he gets ready for school while pondering about how Edythe Cullen (aka, Edward) is way out of his league, how her face will give him ‘unrealistic expectations’ for the rest of his life, and so on and so forth. More complaints about the snow and the frozen driveway.

Beau arrives at Forks High School and realizes Charlie had put chains on the truck, suddenly caught in a wave of (fina-freaking-lly) emotion and gratitude. Of course, this is cut short by the sudden threat of imminent death.

“I saw several things simultaneously. Nothing was moving in slow motion, the way it does in the movies. A dark blue van was skidding, tires locked and squealing against the brakes, spinning wildly across the ice of the parking lot. It was going to hit the back corner of my truck, and I was standing between them. I didn’t even have time to close my eyes.”

Edythe Cullen rises to the occasion and pushes Beau out of the way while stopping the spinning van. Beau begins to question how Edythe reached him in time when she was standing four cars away, but he is interrupted by an ambulance. Of course, Beau’s only concern is his pure humiliation as he was loaded into the back of an ambulance while Edythe sat in the front. He just survived what would’ve been the final moments of his pale, lanky life, and that is the tragedy he worries about.

“They wheeled me away then, to X-ray my head. I told them there was nothing wrong, and I was right. Not even a concussion. I asked if I could leave, but the nurse said I had to talk to a doctor first. So I was trapped in the ER, harassed by Taylor’s constant apologies and promises to make it up to me.”

My, my Beau! I didn’t know you were a trained doctor or nurse or part of any sort of medical personnel, for that matter! You are right, once again. How dare these people do their job to ensure you will not suffer from brain hemorrhage after a van almost crushed you into a brooding, white pancake of complaints, you sniveling nincompoop?

Edythe reappears a few moments later followed by Dr. Cullen. The latter does a quick check-up on Beau’s head, then reveals about half of the Forks High School students are in the waiting room. They’ve grown so fond of their dear Beaufort. It’s touching, really.

Beau confronts Edythe before he leaves with Charlie, pressing for answers. Edythe continues to deny she stopped the van, and the pair argue about who had the actual version of the truth. The pair split up in different directions, and Beau meets Charlie in the waiting room. Charlie lets it slip that he called Beau’s mom about the accident, Beau quickly does damage control by reassuring his mother he is alright, then realizes he is obsessed with Edythe Cullen. Surprise, surprise.

Huh. This was a shorter chapter than the rest, but if memory serves me, the next one will be all about Beau receiving invitations to a school dance, constantly refusing, and growing irritated at being the center of attention. Oh, joy.

In case you were curious about the previous chapters: 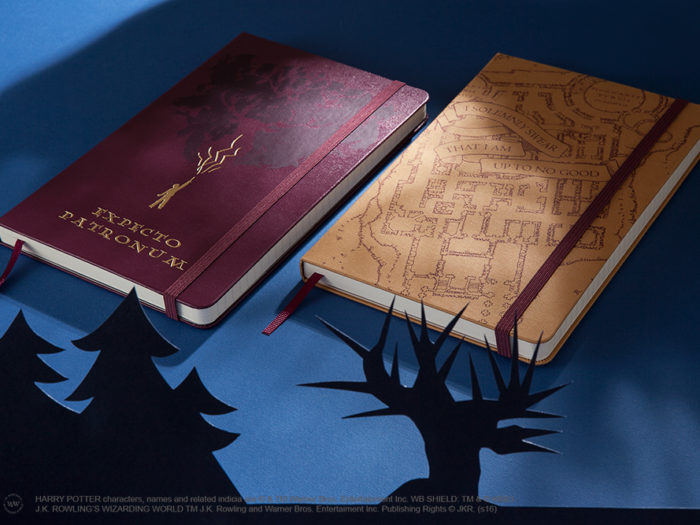