The Titan series is intense, romantic, and yes, magical: it revels in the Greek mythology that has been enjoying an explosive revival in YA literature over the past few years. 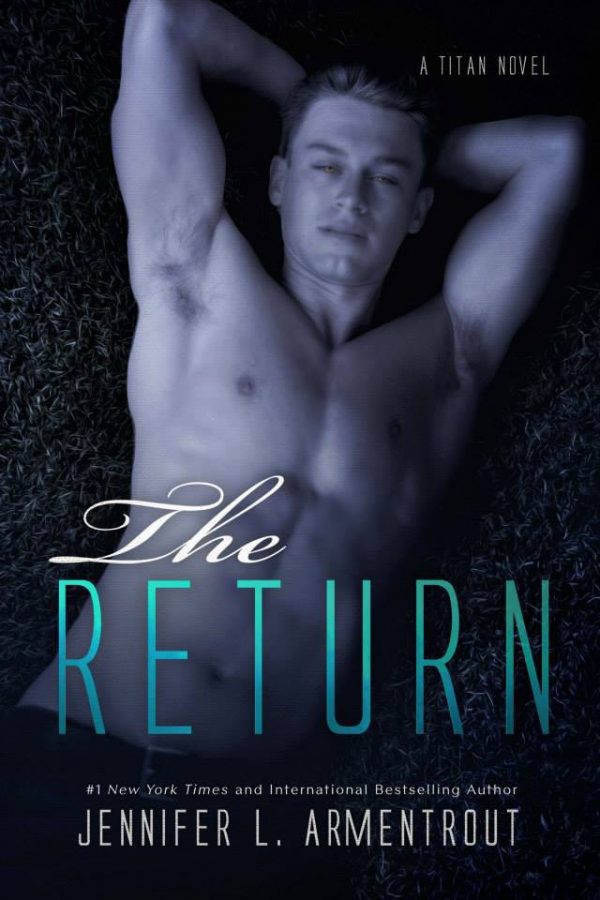 First of all, I would highly recommend that you read Armentrout’s Covenant series before embarking upon this one, both to understand the events and characters in the Titan series and to see that Armentrout really can write well when she wants to.

Anyway, in The Return, Seth (the delightfully snarky Apollyon bad boy from the Covenant series) is still hunting down the traitors who supported Ares (god of war) in the Covenant series when he’s given a new mission by the sun god, Apollo: to find and protect a mortal girl named Josie from the violent Titans who now freely roam the Earth.

But we soon discover that Josie is no mere mortal–she’s the daughter of Apollo himself, one of six demigods created specifically to take down the Titans in the event of their escape from Tartarus. Can Seth protect Josie, help her understand the strange new world she’s been thrust into, and battle his fiercely growing attraction to her??

Of course not. That kind of self-control just doesn’t sell.

As you might have gathered, The Return is ALL ABOUT the steaminess. It’s approximately 60% sexual tension, 20% snarky comments, and 20% story.

Sometimes the steaminess works. Sometimes it doesn’t: “Her eyes widened then, the blue going so deep if I wasn’t careful I could tumble right into them and do something really idiotic.”

And of course Armentrout has revived her patented male character for the Titan series: Seth is a smokin’ hot, sardonic guy who’s secretly rather sweet and tormented by inner demons (see also Roth from her Dark Elements series and Daemon from her Lux series).

The Power is a definite improvement over The Return. This book actually digs into complex subject matter like racism, abuse, identity, and addiction instead of focusing exclusively on the chemistry between Josie and Seth (though there is still quite a bit of that).

“Bigotry is literally the Twinkie of human emotions. Sh*t will survive the apocalypse.” So gloriously, painfully true.

Other awesomeness includes the return of Alex and Aiden (thank the gods!), some totally badass new characters, and (*gasp*) actual plot development. 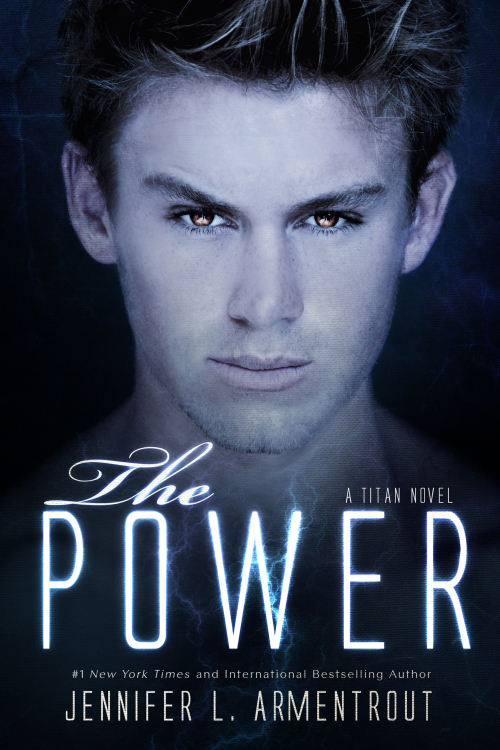 The Titan series definitely improves book to book. Right from the start of The Struggle, we get a game-changing new prophecy: a certain special someone is even more special and badass than we previously thought, and that new information changes the Army of Awesome’s whole plan of attack re the rebellious Titans.

This book is emotional, action-packed, and (paradoxically, given some of the events of the novel) deliciously fun. My only potential problem with it are the final few chapters: they introduce a new plot twist that could, if Armentrout doesn’t handle it correctly in the sequel, stray into dangerously cliched, trashy YA lit territory. But I, for one, hope and believe that she can pull it off. 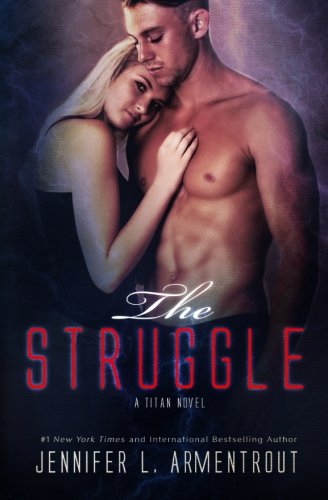 Have you read the Titan series? What do you think of it? Share your thoughts below! 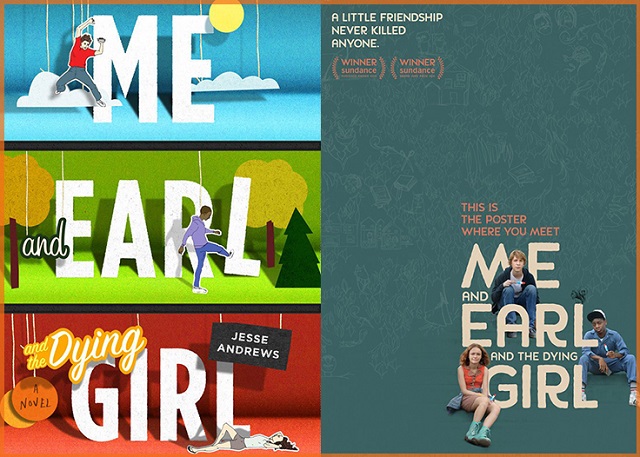