Goderich Ontario, a small Canadian town of just over 7500 people, is transforming into something magical for the second year in a row. 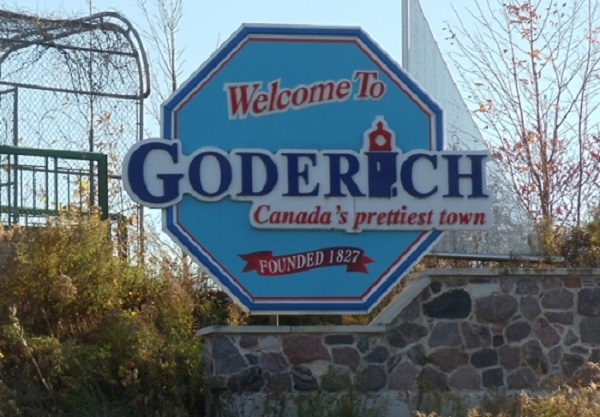 For a weekend in October only, Goderich will become The Transfigured Town: A Harry Potter Fan Festival. Before the likes of Goderich’s new festival, we Canadian folk would have to pack up our dog sleds, and shout ‘MUSH!’ all the way to California’s Universal Studios in order to get our Potter on. Yes, I’m joking. We drive cars and fly on airplanes, but the thought of packing all of the cosplay into a trunk and being pulled across a country is both magical and hilarious. I couldn’t help myself. 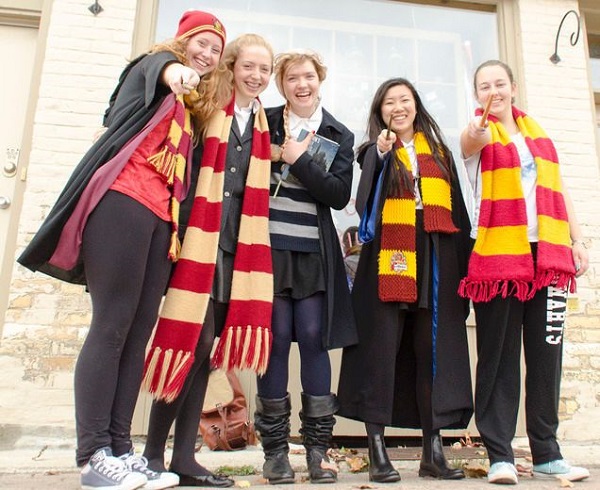 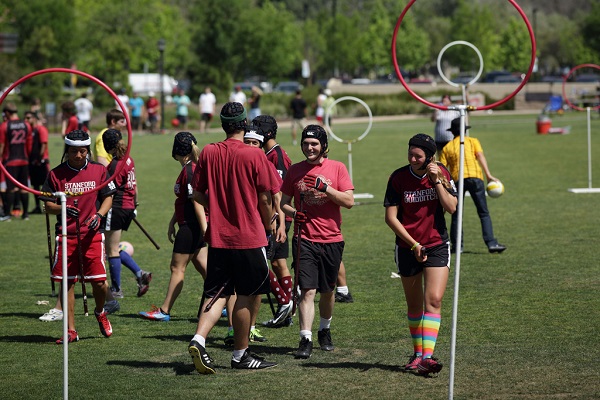 So, from October 13th-15th, 2017, this tiny town on the shores of Lake Huron transforms into every Harry Potter fans biggest dream. The weekend will include more Quidditch tournaments, live bands, vendors, businesses that participate in the transformation, free face-painting (lightening scars for all!), a House challenge, and a scavenger hunt. There is still more to be announced, too! House Gryffindor for the win!

This festival is a fundraising event where half of the profits go towards the Huron Food Action Network, and the other half of the proceeds goes back into town improvements. As stated on the Goderich website, this festival is in no way endorsed by or associated with J.K Rowling, Scholastic, or Warner Bros. Those parties are not liable in any way for the event.

Now for some bad news…. this awesome Harry Potter weekend festival is officially SOLD OUT! Potter fans everywhere, I am sorry for this news. Maybe they will make it even bigger for 2018. We can all hold onto hope.

To lighten your sad muggle hearts, there is some good news. Bring your broken heart to The Lockhart, a bar in Toronto Ontario. This Harry Potter themed bar hosts weekly HP trivia on Tuesdays, Magician nights, and their food is brought to your plate with flavor that surpasses imagination. 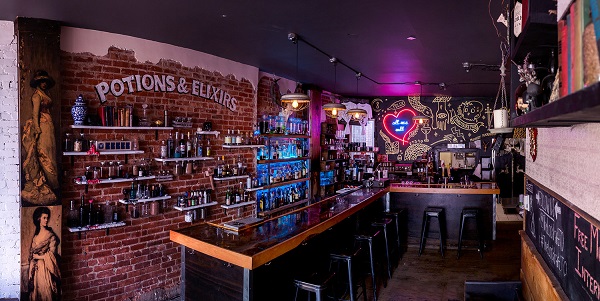 It may not be an entire Harry Potter town, bit it is a place for HP fans to hang their house hats, and drink their potions.

What other Harry Potter themed establishments have you visited? 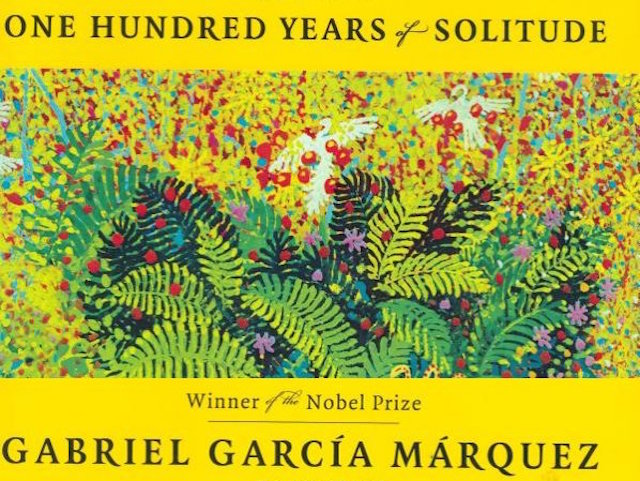