Degenerate politics are everywhere, all over the world, no matter how much it pains us to admit. One would be hard pressed to find someone who isn’t at least aware of North Korea and the deplorable conditions there. However, it is blocked off from the rest of the world, and it’s hard to see the actual everyday life for an average citizen. Until now.

Sungju Lee, a North Korean who barely escaped to South Korea with his life, had written a memoir about his brutal life growing up in North Korea. The book was adapted into a YA novel, Every Falling Star, released in September of 2016. 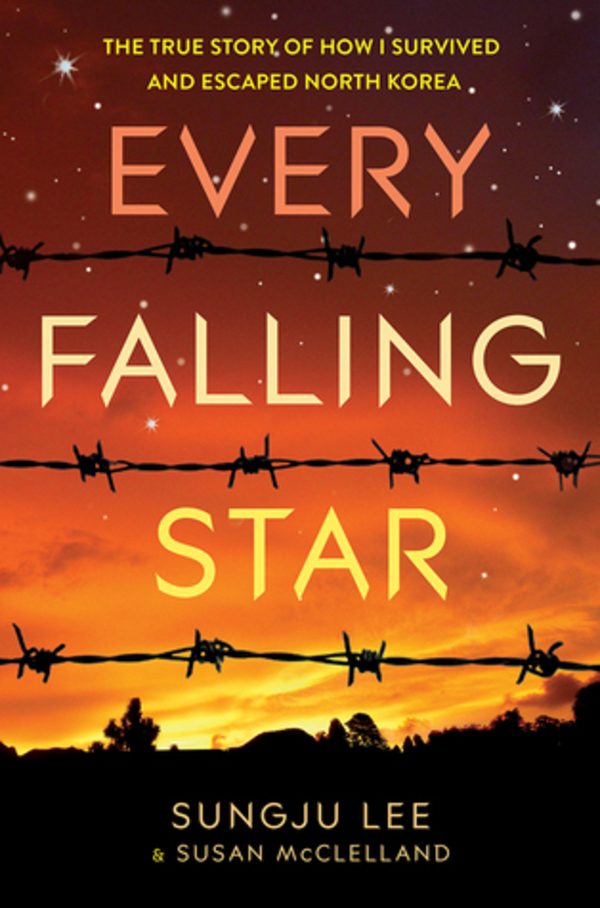 Sungju Lee chronicles his childhood and teenage years in this book, beginning with the death of Kim Il-Sung and the resulting political, cultural, and economic strife and ending with the search for his lost mother that continues to this day. It chronicles how his father, a former North Korean officer, made a political mistake that made the family fall out of favor with the dictator that followed Kim Il-Sung, Kim Jong-Il. As a result, Lee’s family was forced to flee to the outer, desolate sectors of North Korea.

Every Falling Star gets more and more harrowing as it continues. His parents abandon their child in search for food. Lee turns to a violent street gang just to survive. He watches two of his friends die. Public executions at school are the norm. When his gang breaks up, it looks like the end for Lee… until a miracle happens, and he is reunited with his grandfather. 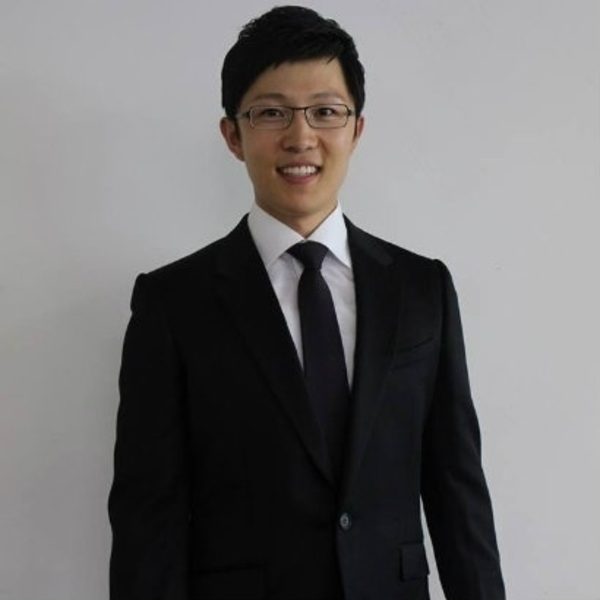 This book helps focus on the individual that suffers under corrupt regimes, instead of nameless masses that people can’t (and don’t) identify with. Exploring themes like starvation, abandonment, ceaseless violence, and an incredible will to survive.

Every Falling Star is available now and can be found at most book retailers. You can pick up your copy here.