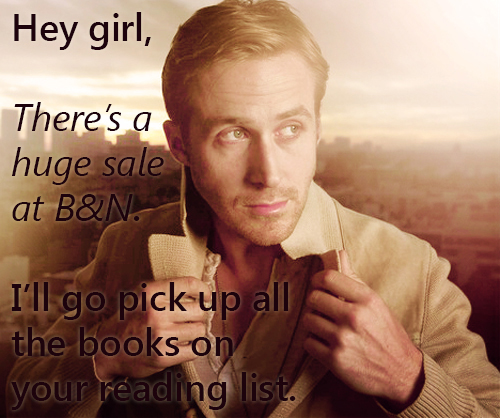 There are some caveats, though. eHarmony’s data showed that when men list reading as an interest, they receive 19% more messages. Women who read, however, receive only 3% more.

Feel free to make your own conclusions about that.

But the survey also revealed bookworms are “more intellectually curious than most and find it easier to form open and trusting relationships with others.” Does that really surprise anyone, though?

Of course, not all books are created equal in the eHarmony universe.

For women, the biggest increases in messages come from mentioning The Hunger Games (44%), The Girl With the Dragon Tattoo (31%), and A Game of Thrones (30%).

For men, listing The Girl with the Dragon Tattoo, 1984, or The Da Vinci Code promoted sizable increases in messages. Most notable, however, were the men who listed Richard Branson’s Screw It, Let’s Do It and Like a Virgin. They got a whopping 74% more attention from women.

There is still so much more to know when it comes to the ins and outs of attractiveness, but these are some of the most important tidbits for bookworms:

Men who listed Harry Potter as a particular book fave lost up to 55 percent of messages.

Fifty Shades of No

Women who listed Fifty Shades of Grey got 16% fewer messages–totally shocking, I know.

According to eHarmony, The Bible is detrimental for everyone looking to find love. 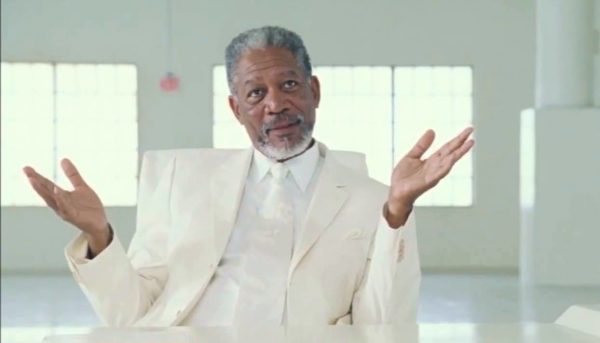 What do you think of this survey? Is there a “most attractive” book? Share your thoughts below!