December 27, 2016, marked a sad day indeed for Star Wars fans everywhere. Carrie Fisher, best known for her role as Princess Leia in the iconic Star Wars movies, suffered a massive heart attack aboard a Trans-Atlantic flight and never regained consciousness. On the morning of December 27th, she was pronounced dead. She was only 60 years young.

Along with her long list of acting achievements, Fisher was the author of several best-selling books. In fact, she was on her way back from England where she was promoting her newest book, The Princess Diarist, when she suffered the fateful cardiac event. In honor of her life achievements, check out her books below.

After unearthing a journal from her formative years, Carrie writes this provocative memoir about her time filming the legendary Star Wars movies. She talks about intimate details from behind the set, including an off-screen relationship with Harrison Ford that was less romance and more of “a three month, one-night stand.” She charms the reader with humor and a shocking look into the beautiful — and ugly side — of Hollywood stardom.

Published just a month before her death, it was hailed as People Magazine‘s best book of Fall 2016. 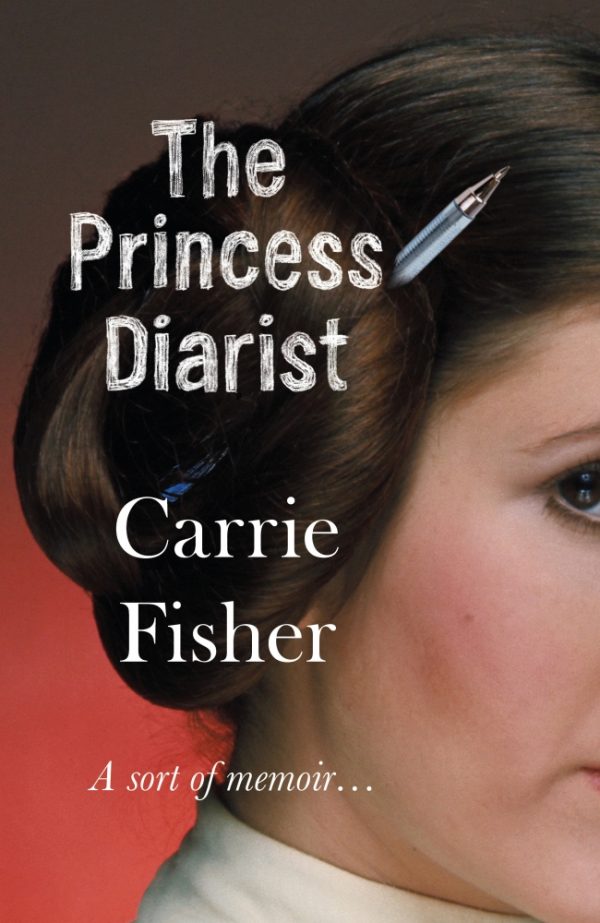 Fisher’s first memoir is based on her one-woman broadway show and dives into the depths of “Hollywood in-breeding.” She tells the story of her life as a cultural icon and Hollywood star during her late teens and spills the juicy details of her upbringing, her on-again-off-again relationship with singer Paul Simon, and the death of a friend, who passed away right next to her. She tells her story with wit and self-deprecating humor while opening up some brutal wounds for all to read. 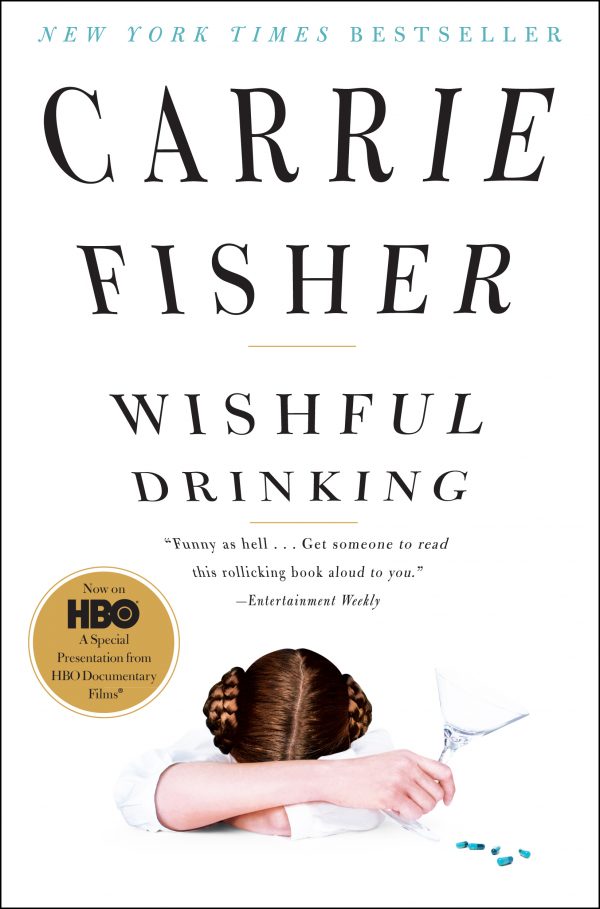 Like some of her other novels, Fisher takes a bit of her life story and twists it into a gripping fictional tale. Dealing with maternity and motherhood, confrontations with suffocating maturity, and geriatric kidnapping, she writes another tale with more of her unique humor and takes the reader on a ride. 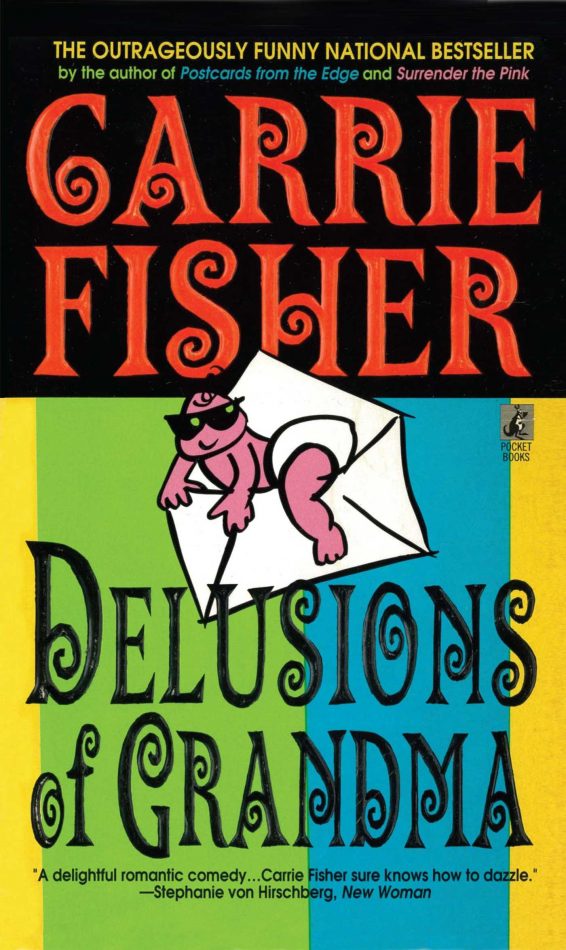 Surrender the Pink is a story of romantic sexuality awakening. Dinah Kaufman is attracted to the wrong men and is still obsessed with her ex-husband. She constantly blurs the lines between reality and the soap opera screenplays she writes. After finding out that her ex-husband is seeing someone else, Dinah stalks him and finds herself on a path to self-discovery. 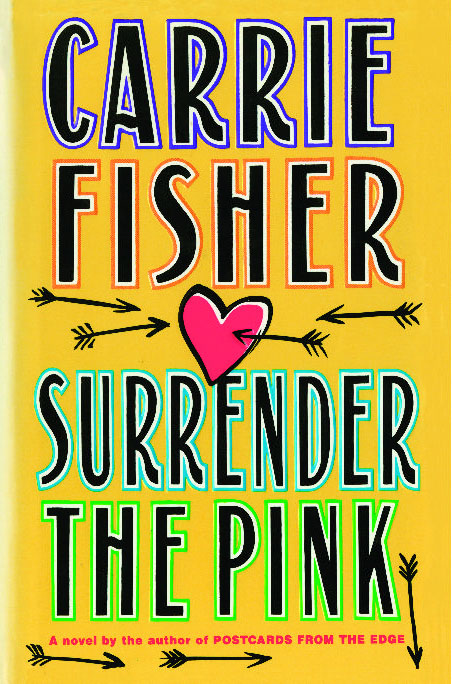 5. Postcards from the Edge

By far the most successful of Fisher’s books, Postcards from the Edge was turned into a major motion picture starring Meryl Streep and Shirley MacLaine. The story takes place as Suzanne Vale, a Hollywood actress, emerges from rehab. She struggles to maintain sobriety as she stays with her mother, who has become an alcoholic herself. 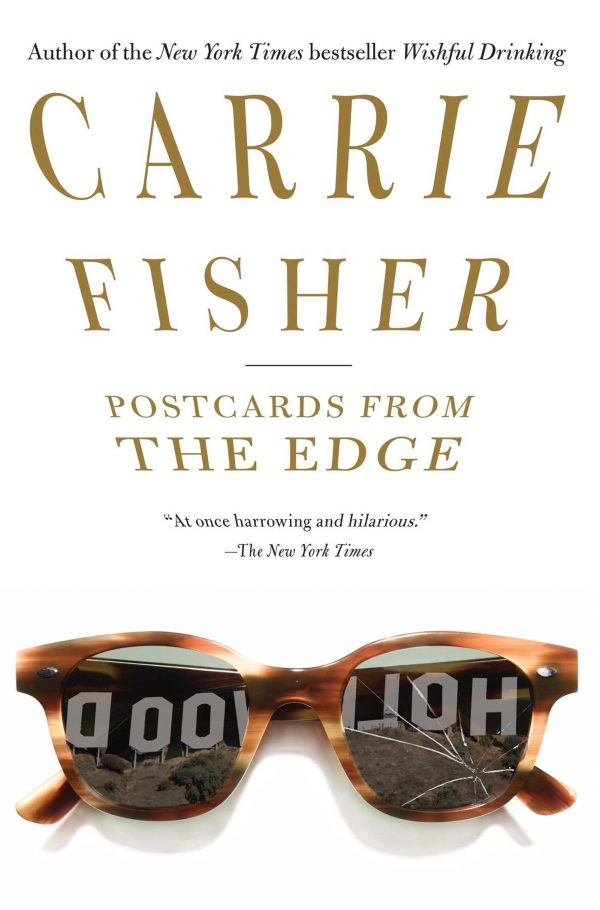 The Best Awful is a sequel to Postcards from the Edge. In this installment in the life of Suzanne Vale (also based on the life of Fisher), Suzanne has lost her husband to another man and she struggles to remain in the Hollywood “in crowd” while trying to raise her child and dealing with a mental illness diagnosis requiring her to take a handful of prescribed medications that make her “boring.” This results in her taking a walk on the wild side and a drug binge that lands her back in “the bin.” 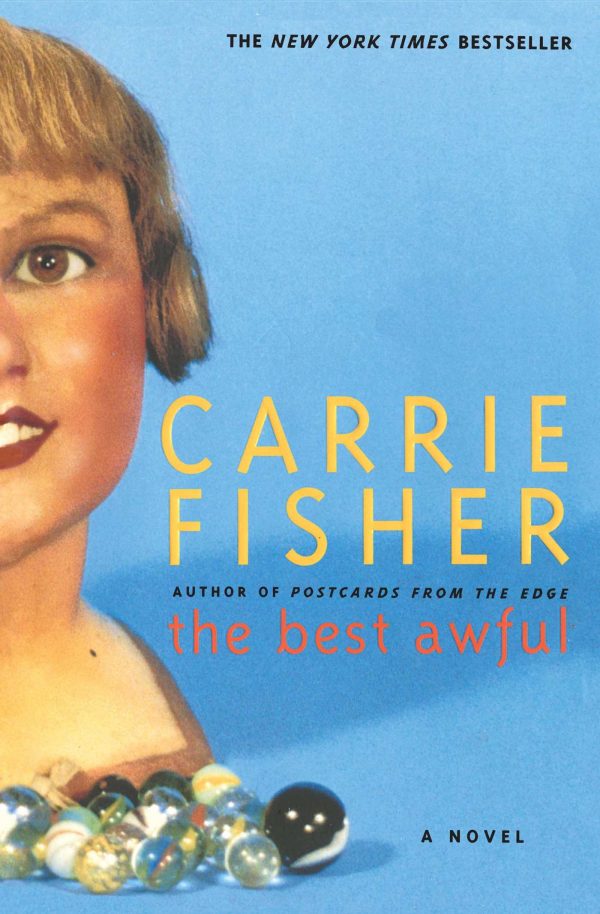 Coming out on the heels of Wishful Drinking, Fisher writes another memoir focused more on her time on the set of Star Wars and the friendships she made due to her role as Princess Leia. She tells the story in her usual style, which is laced with self-deprecating humor, wit, and brutal honesty. It’s this dogged honesty that makes her books such a success. Of her success in the wildly iconic movies, she says, “It wasn’t all sweetness and light sabers.” 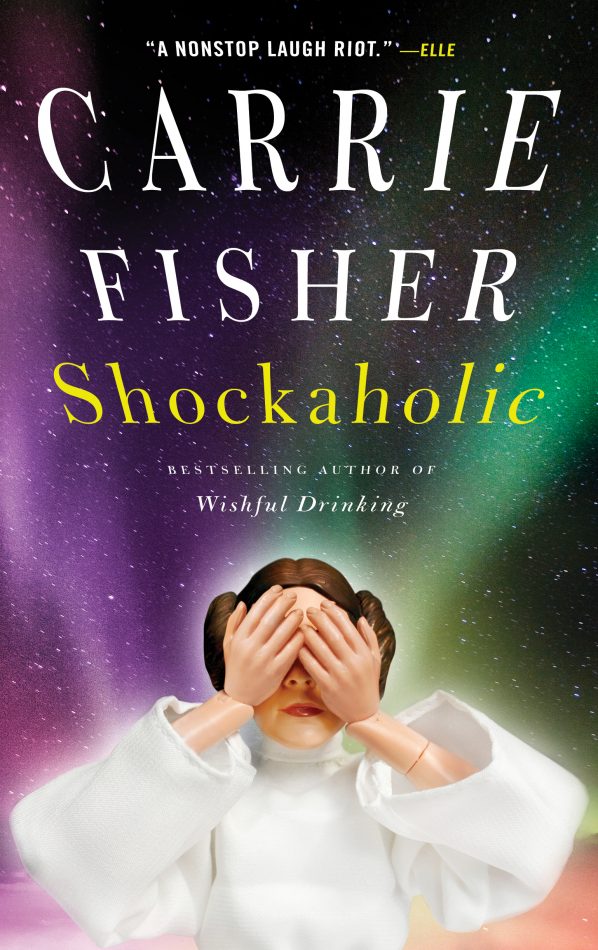 There are other books co-written by Fisher, that include some children’s titles, anthologies, and even audio which can be found on Amazon and Goodreads.

Be sure to check out the books. Throw them on your TBR pile and say goodbye to a legend of Science Fiction Film. Rest in peace, Princess Leia. You will surely be missed.