New Zealand authors Adam Reynolds and Chaz Harris bring us Promised Land, the story of a Prince and farmhand that fall in love. Money was raised through Kickstarter in order to make this book a reality. The book has full color illustrations, and is aimed at the age 5 to 10 year old age group. It was released this on Valentine’s Day of this year and has been referred to as groundbreaking.

“Once upon a time, in a land not far away, a place where no one cared if you were straight or you were gay, a Prince and a farm boy both longed to be free, one day they met, what happened next?” from the opening of the book. 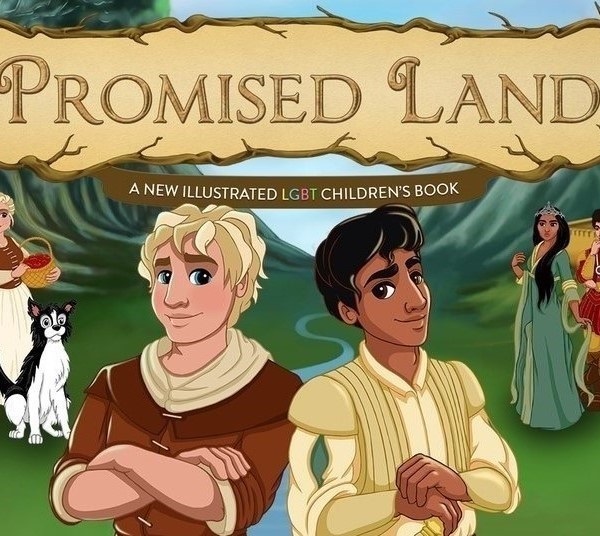 The book follows themes of friendship, adventure, responsibility, and love through the story of Prince Leo and a farmhand named Jack who by happenstance meet in the forest. The relationship slowly transforms over time from friendship into love. When Leo’s mother marries a power hungry man and causes chaos in the forest that Jack and his family are meant to protect, Leo and Jack’s lives change drastically. Reynolds and Harris hope that young people who are “growing up and struggling with their sexuality can look at the characters in our book and see themselves represented.” The authors also want to give kids what they didn’t have growing up: proof that happily ever after is possible.

“Sadly, the need for [Promised Land] got reinforced with the tragic attack on our community in Orlando and the similar violence and intolerance we’ve seen during the fallout of the 2016 U.S. Election. We’ve dedicated the book to the memory of ‘The Pulse 49’ because it happened right in the middle of us working on it,” says Harris on why Promised Land is important.

It was central to the authors that they didn’t write a story where the sexuality of the characters was the focus, and where their relationship wasn’t an issue. The authors hope this book can contribute to “early acceptance from young people ahead of the time when they may encounter LGBTQ classmates, friends or relatives later on in their lives.” Harris adds that “coming to terms with your sexuality is a very isolating and traumatic experience for many young people. With everything happening in the world right now, we need to change the message of fear and intolerance towards anyone who is different.” 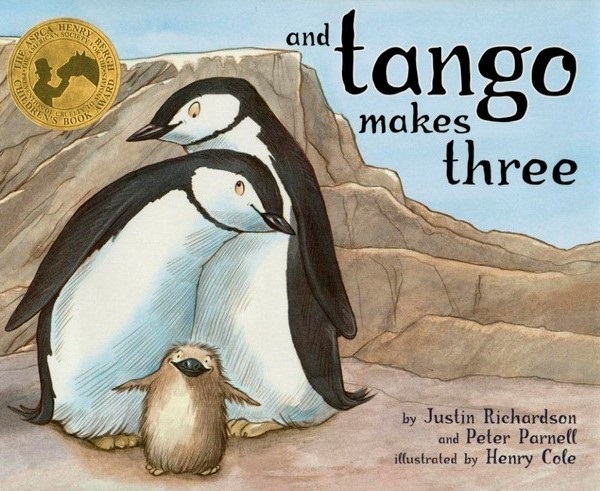 Paving the way for this children’s book has been similar LGBT works, which can be hard to find, but Bustle has a list that has a few titles to start with: And Tango makes Three, 10,000 Dresses, Donovan’s Big Day, The Different Dragon, and I Am Jazz. Back in 2005, And Tango Makes Three was released. The book is based on a true story that occurred in 1998, following two male penguins that would go through the typical mating rituals together. The pair was seen trying to hatch a rock, so they were given an extra egg from another mated pair. The two cared for the egg, keeping it warm until it hatched. The hatched penguin was a female named Tango.

Let’s hope that more groundbreaking books for children are released, giving LGBT children a reality that they can relate to so they don’t feel alone and can see that happily ever after is universal. Promised Land is available now! 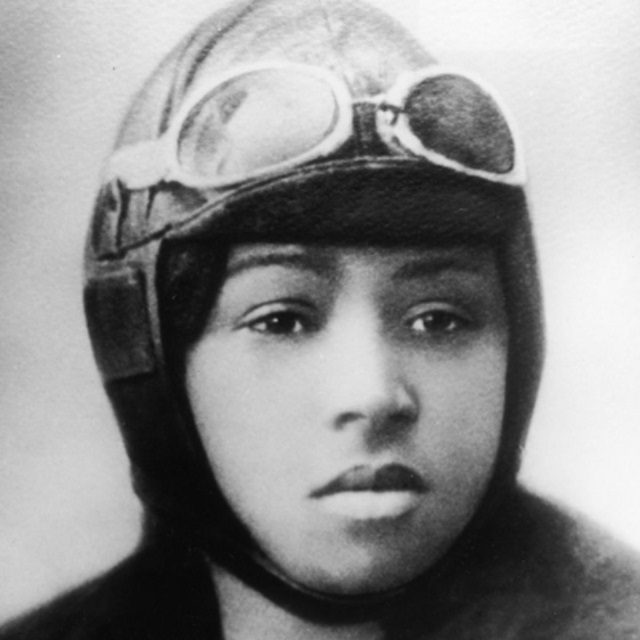