There are still many, many celeb books that need to be published–come on, Meryl! Just a tiny little Donald-bashing book!–but thankfully, some of our favorite stars are excited to release new books later this year. Check out the list below to see if your favorite celeb has put on their writer’s cap:

1. Unfiltered: No Shame, No Regrets, Just Me by Lily Collins

Lily Collins (Rules Don’t Apply, Stuck In Love, The Mortal Instruments) is now an author: in a new collection of essays, she takes on every topic from dating and body image, to family and self-confidence. Featuring never-before-seen photos, Unfiltered is a must-read for every millennial. 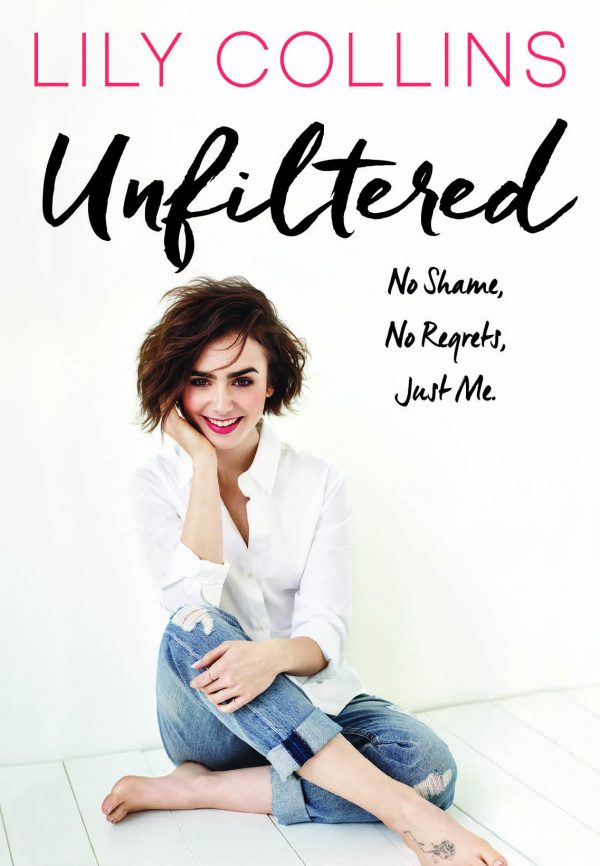 Beloved actor and comedian Alec Baldwin is now bringing joy to our lives for a totally new reason: his new memoir tackles his life on Long Island, his acting career, and his attempts to forge a way into the political scene. Take that, Donald Trump. 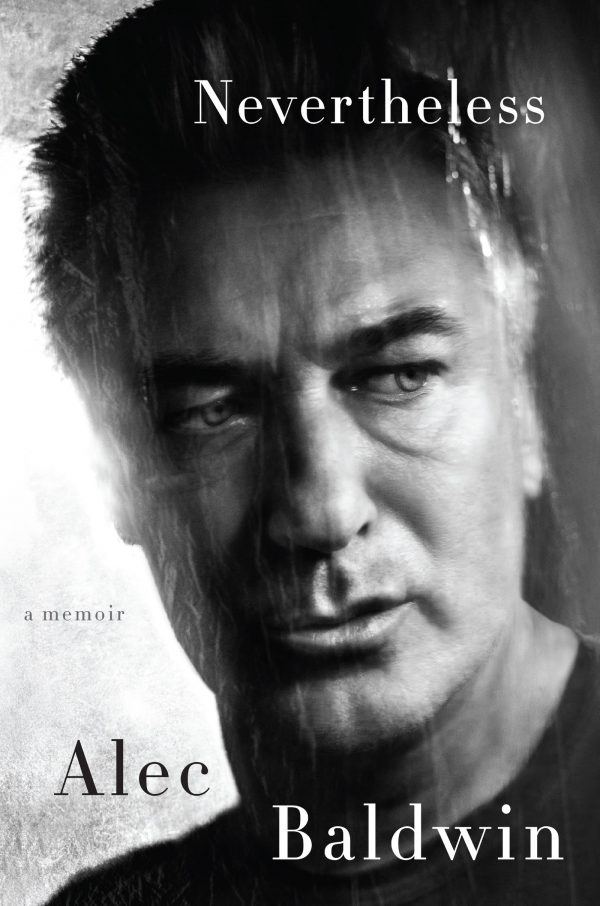 3. This Is Just My Face: Try Not To Stare by Gabourey Sidibe

Actress Gabourey Sidibe is most famous for her Oscar-nominated role in Precious, but now she’s making a foray into the literary world: This Is Just My Face is honest (at times heartbreakingly so) and refreshingly funny. Sidibe tells us all about the life of her New York-based family–including a polygamous father and her first job as a phone sex operator–as well as her rise in Hollywood. 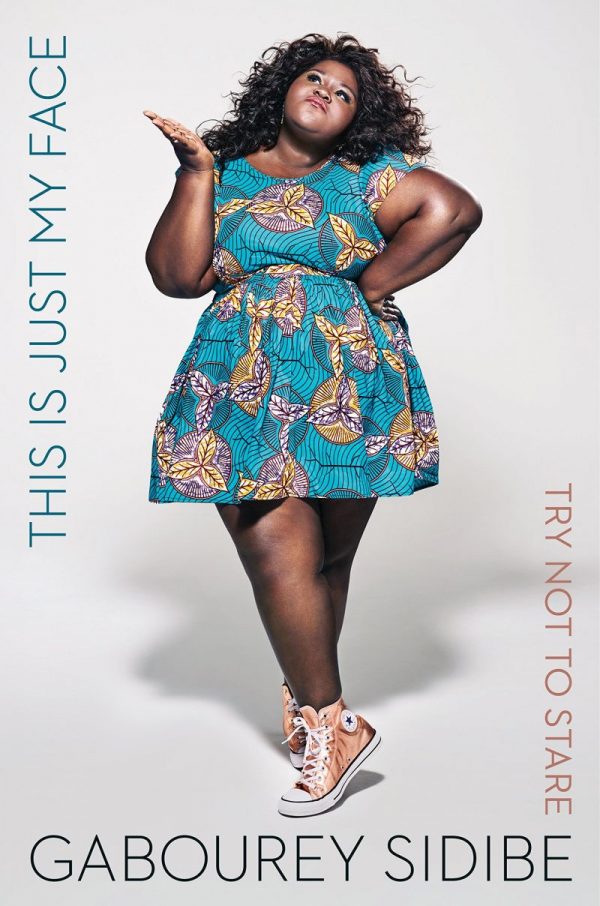 4. There Is No F*cking Secret: Letters From A Badass Bitch by Kelly Osbourne

It likely comes as no shock that Kelly Osbourne’s new book is candidly raw and unapologetic. A series of letters allows readers insight into her childhood and what it was like to grow up living with the wild Ozzy Osbourne, as well as her recent rise to pop culture icon. 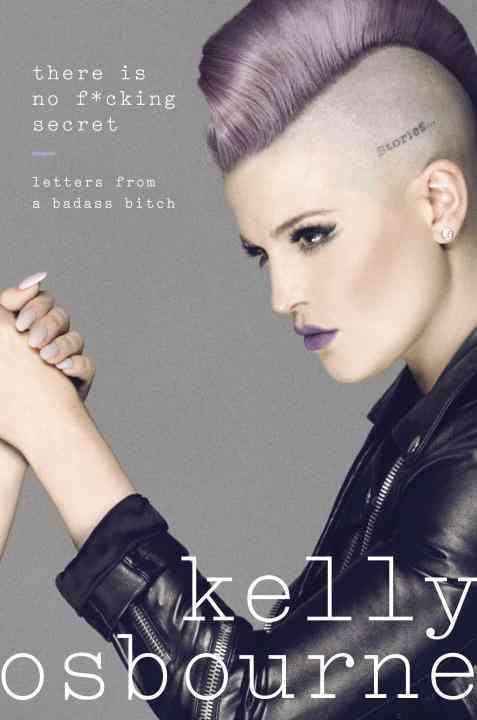 5. Are You Anybody by Jeffrey Tambor

In his new memoir, Tambor takes readers all the way from his childhood, when he was a self-described “fat Hungarian-Jewish kid with a lisp,” up to the present day. He gives audiences a much-needed, behind-the-scenes-look at his beloved roles in films and TV shows like Transparent, Arrested Development, and more. 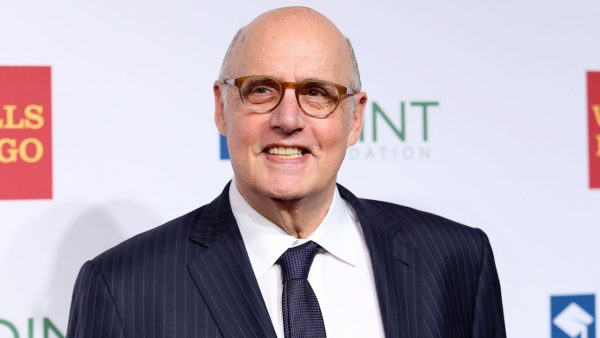 Do you know of any other celeb authors who are releasing books in 2017? Whose book are you most excited for? Share your thoughts below! 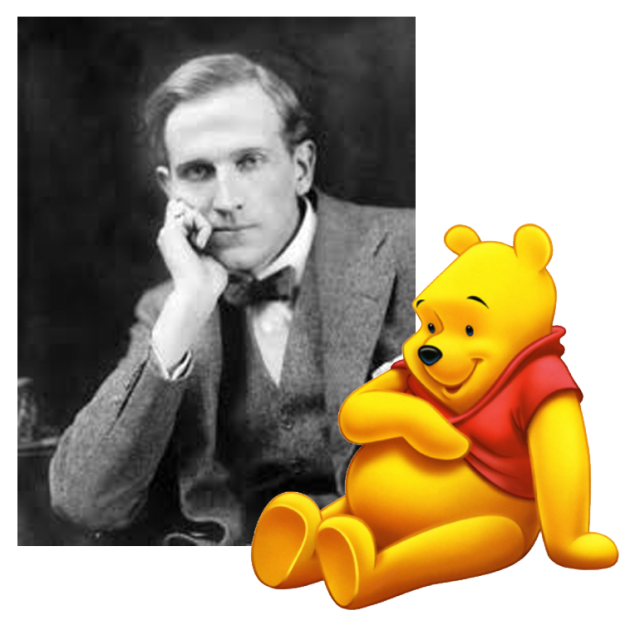