Have you ever had a dream that was so real, so unsettling, or so intriguing that you couldn’t get it out of your mind? Well, these authors have and they knew how to put them to good use—as a starting point for their next book. From timeless classics to modern favs, the inspiration for these six books came while their authors were asleep.

In 1999 Stephen King suffered heavy injuries after being hit by a minivan. During his recovery, he began having dreams about four men in a cabin in the woods. The recurring dreams led him to write—longhand because his injuries prevented him from typing—the first draft of Dreamcatcher in just six months. 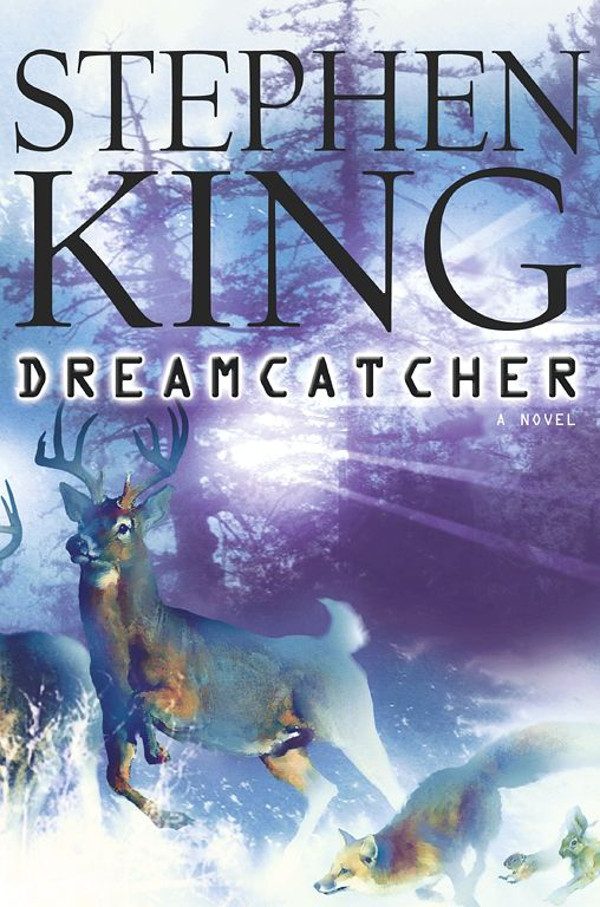 The YA vampire novel that sent the world into a vampire craze started with a dream the author had about an average looking girl and a sparkling vampire lying in a meadow, talking about their relationship. Sound familiar? The scene was later incorporated in chapter 13 of the finished book. For a more detailed description of the dream, check out this CNN article. 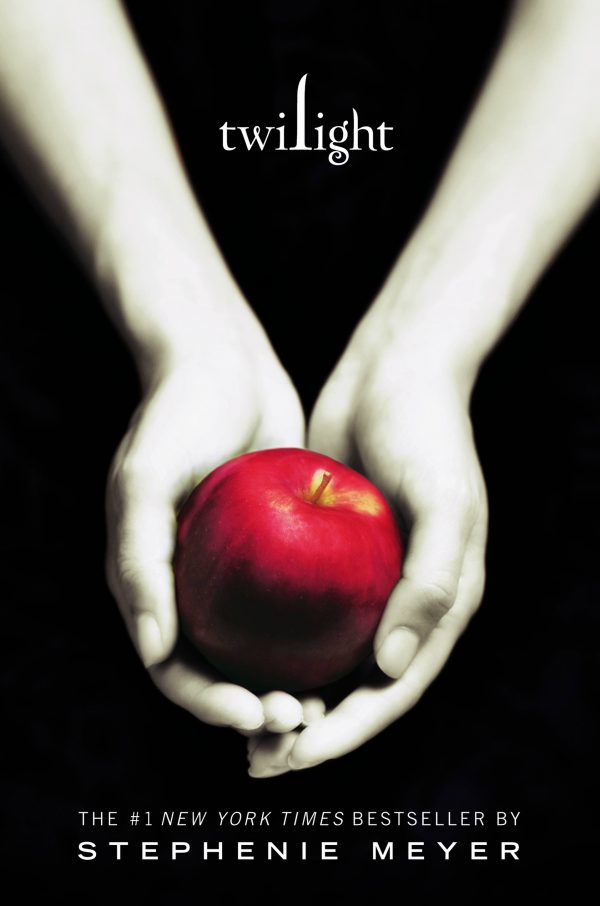 Mary Shelley was only 18 when she and her future husband, Percy Shelley, visited Lord Byron’s villa in Switzerland. During their stay, Byron challenged his guests to write a ghost story. After several days without inspiration, Mary had a dream that would become one of the most famous horror stories of all time. Of her dream, she said,

“I saw the pale student of unhallowed arts kneeling beside the thing he had put together. I saw the hideous phantasm of a man stretched out, and then, on the working of some powerful engine, show signs of life, and stir with an uneasy, half vital motion.” 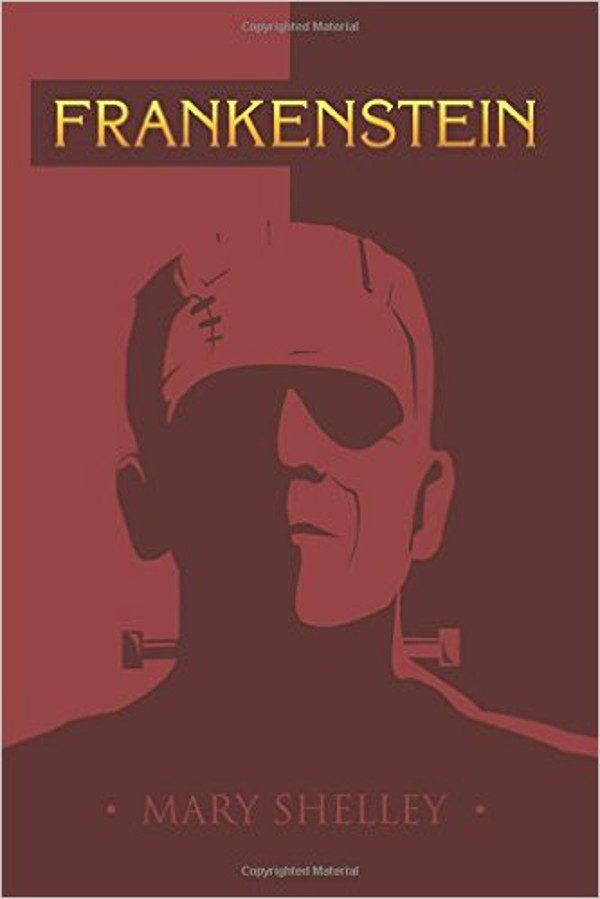 4. The Strange Case of Dr. Jekyll and Mr. Hyde by Robert Louis Stevenson

Robert Louis Stevenson wrote his classic novella in a matter of days after a disturbing dream. According to Stevenson’s wife,

“In the small hours of one morning, […] I was awakened by cries of horror from Louis. Thinking he had a nightmare, I awakened him. He said angrily: ‘Why did you wake me? I was dreaming a fine bogey tale.’ I had awakened him at the first transformation scene.” 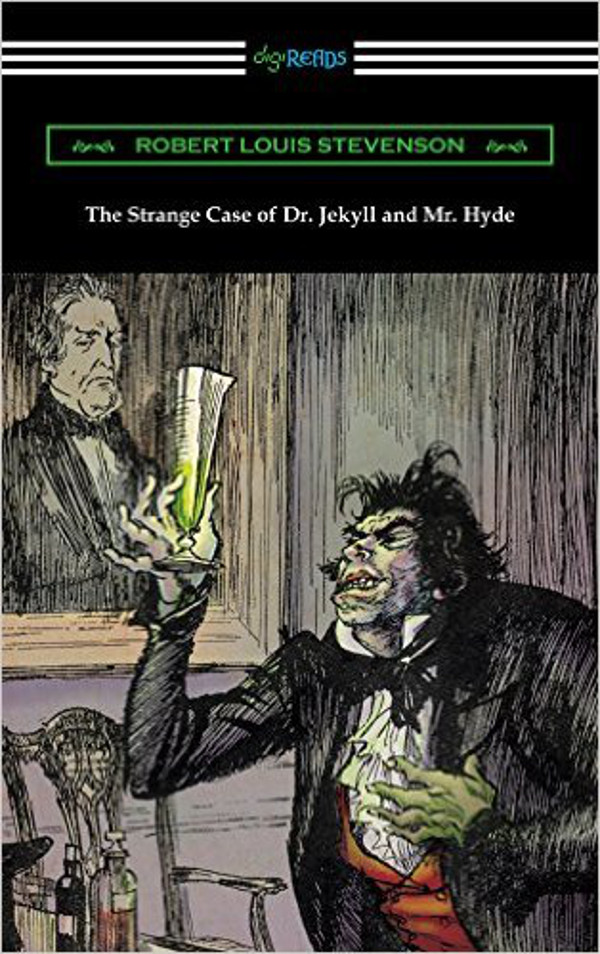 But of course, not all authors dream about vampires and monsters. Stuart Little was written after E.B. White fell asleep on a train and had a dream of a little boy who was more than a bit like a mouse. It was published in 1945 and has since become a much beloved children’s classic. 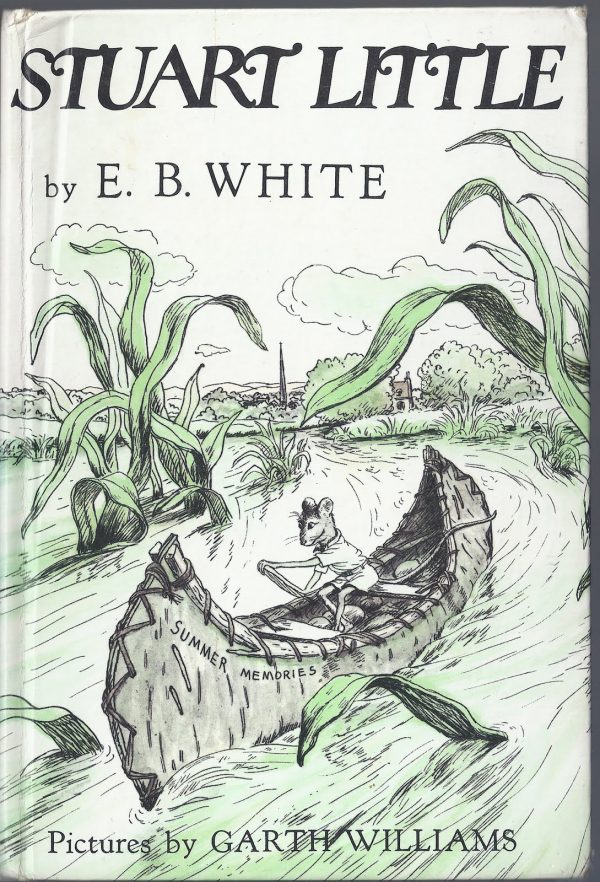 6. The Returned by Jason Mott

What if a deceased loved one suddenly appeared at your door, looking and acting exactly as they had before their death? That’s the premise behind Jason Mott’s The Returned and it started with a dream. In an interview with CNN, Mott says,

“I had this dream that I came home from work one day and found my mother sitting at the kitchen table waiting for me. I came in and sat down with her, and we just talked about everything that had happened since her death.” 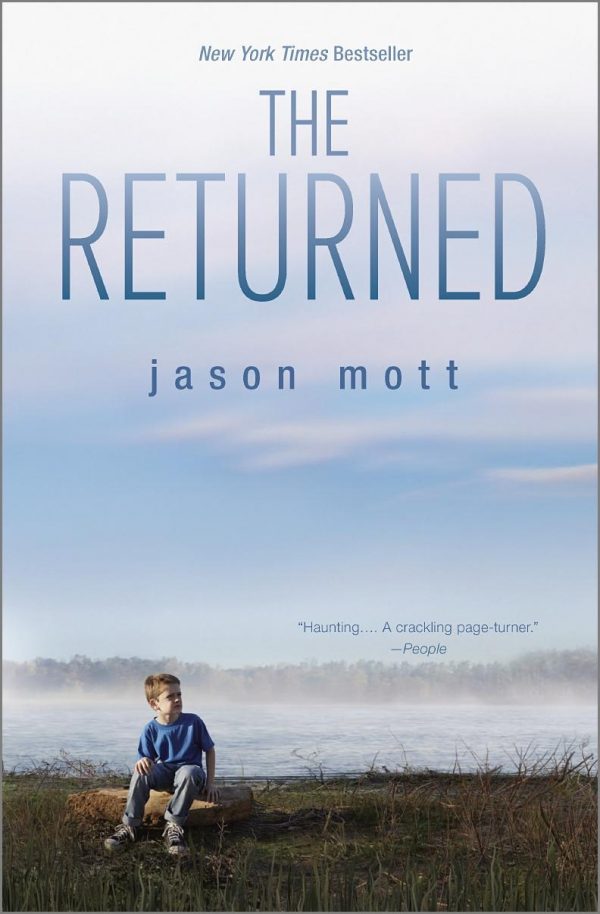 What’s the most book-worthy dream you’ve ever had? 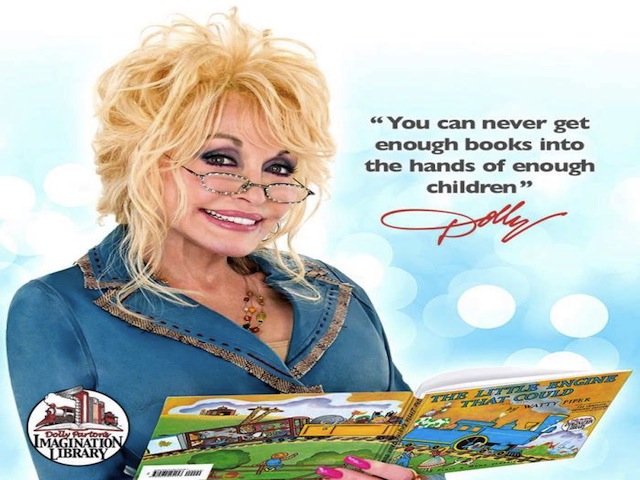