Edward Gorey, sometimes also known as Ogdred Weary, is well known for writing and illustrating books with Victorian style illustrations and dark humor. If you do a quick google, you will find likely first find The Gashlycrumb Tinies, but he wrote much more than alphabet books, and he was also sought after as an illustrator for many books because of his unique style. The list below is comprised of the 10 “best” Edward Gorey books, and by that I mostly mean the most well-known. It’d be hard to say which of his books are the best, because if you like this style, they’re all so good.

This is a dark twist on the traditional alphabet book. Instead of C is for Cat, Gorey goes for lines like “C is for Clara who wasted away.” While his adaptation of the alphabet book is a bit darker than the usual, it still has the element of Gorey humor. 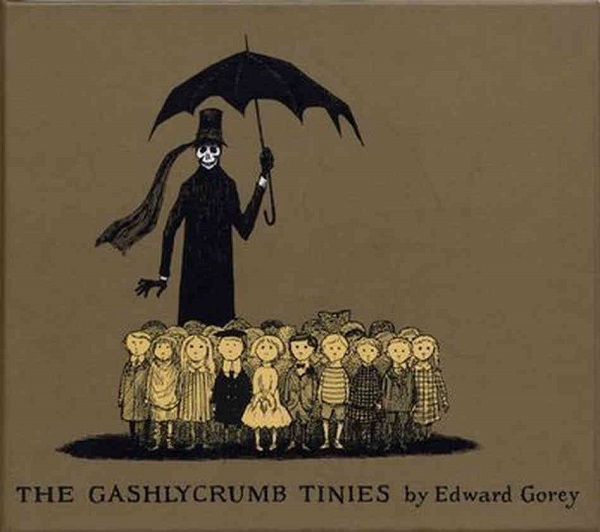 This book has a Seussian feel to it because of the odd creature who is the guest, but the story is curious and strange, and made almost slightly unnerving by contrast of the ill mannered guest and the perfect rhymes, so you know it’s a Gorey. 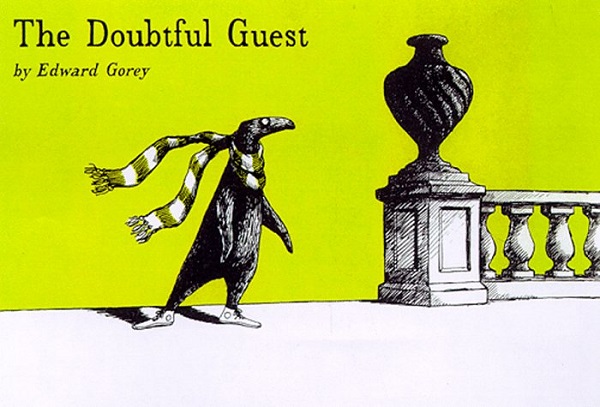 This story is made the better by understanding that “epiplectic” is not a misspelling or a nonsense word, in fact, it means to shame someone into better behavior. That’s exactly what this bicycle does to the two unruly children who find it, but it wouldn’t be Gorey if the chiding bicycle didn’t make it a grave ending. 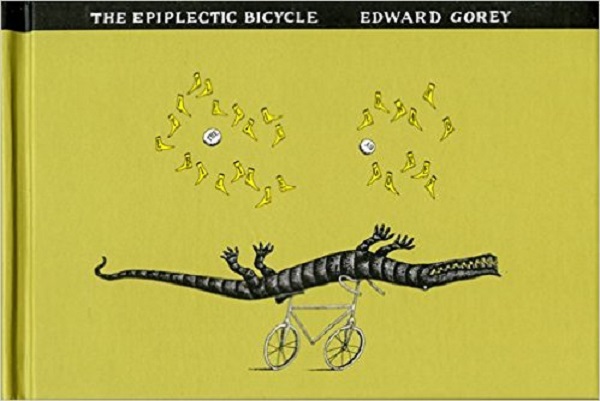 4. The Unstrung Harp or Mr. Earbrass Writes a Novel

This is a longer read, but it’s perfect for the aspiring writer because the story details the woes of writing, from the ever draining process of making the first draft, to the tedious yet challenging phase of revision, and, of course, the agonizing step of publishing. 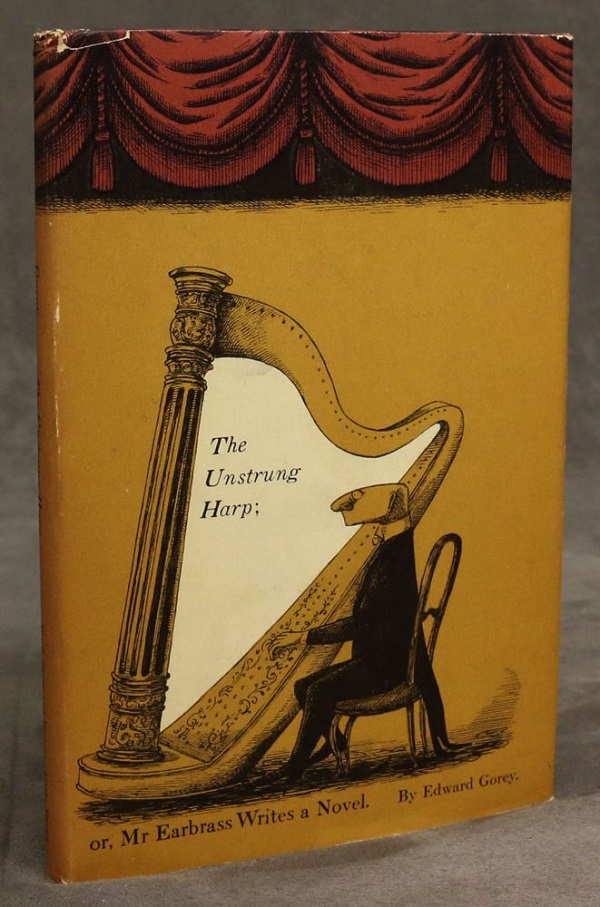 This book is much unlike the others in that it’s a pop up book! When you separate the front and back covers, the book extends into an actual tunnel. Watch this satisfying video to see for yourself! 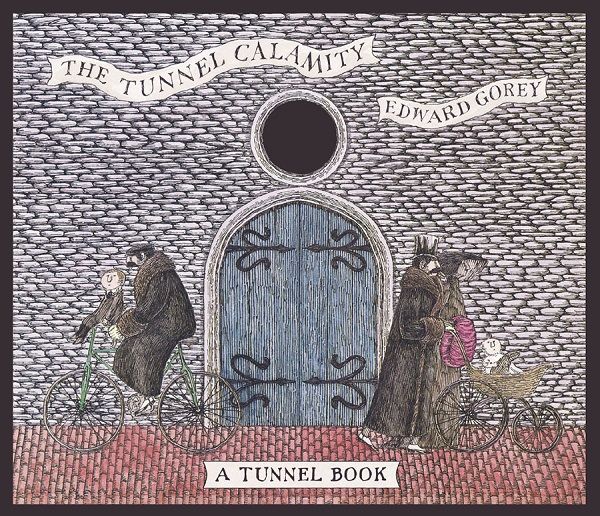 This poor baby, too big and ugly for anyone to love; we can assume its behavior is quite congruent with the way others treat it because Gorey writes that it has a “guilty conscience [that] hardly ever [allows] it to sleep.” The baby is beastly, sure, but as you read, you will find its “caretakers” rather beastly as well. I have to wonder if Gorey was making some kind of statement. 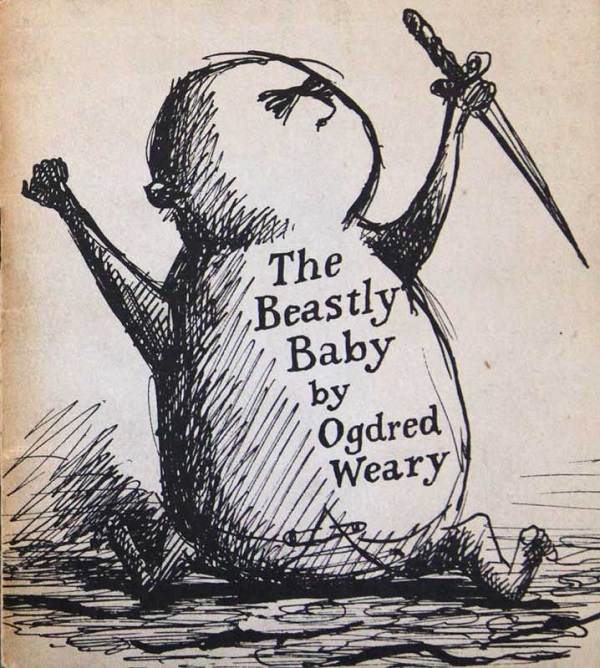 Okay, if The Tunnel Calamity seemed like a different sort of book, well, this one really takes the cake. The Curious Sofa, with the subtitle A Pornographic Work, is really quite different from Gorey’s other books. The first page talks of “an extremely well endowed young man,” and so the book goes from there with romps and escapades. The book isn’t pornographic in the nude sense, but it does allude to some sexy stuff happening offstage. 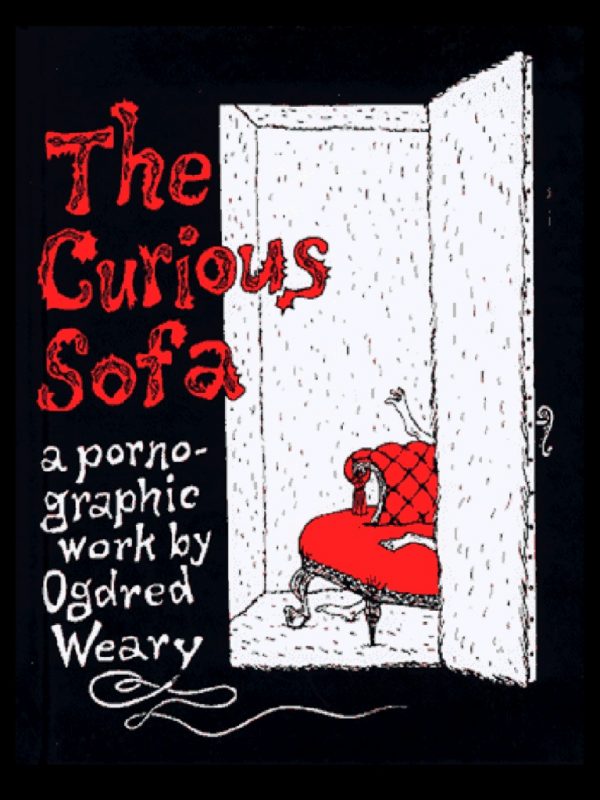 8. The House With a Clock in Its Walls by John Bellairs

Edward Gorey illustrated a handful of books, and its almost immediately obvious whose work it is when you see the illustrations. John Bellairs is a beloved middle grade mystery novelist, The House With a Clock in Its Walls being one of his most famous. Gorey’s illustrations match perfectly with Bellairs’ eerie, mysterious world. 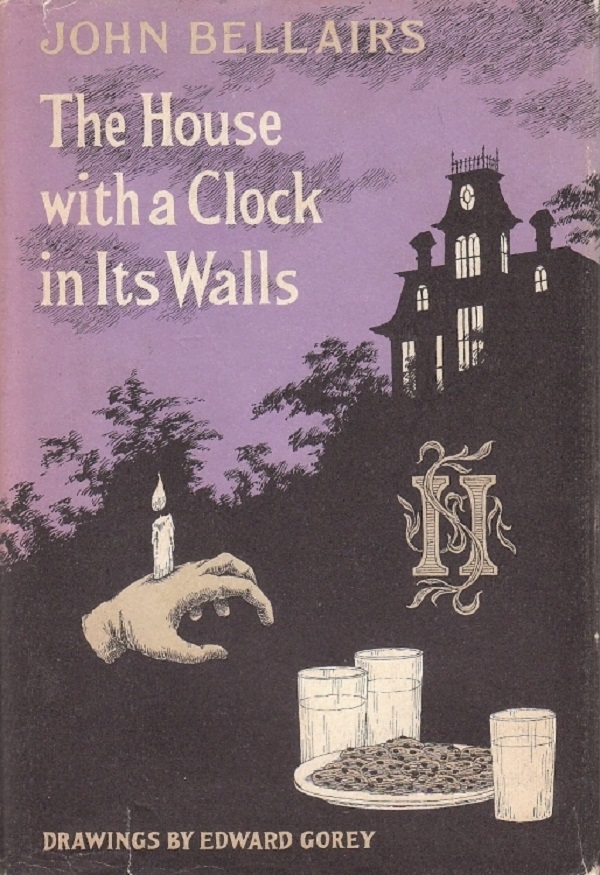 This book has been illustrated by a few other artists, so if you’re interested in getting a copy with Gorey’s work make note. These poems are fun and whimsical, and quite a change of pace from the books mentioned above. 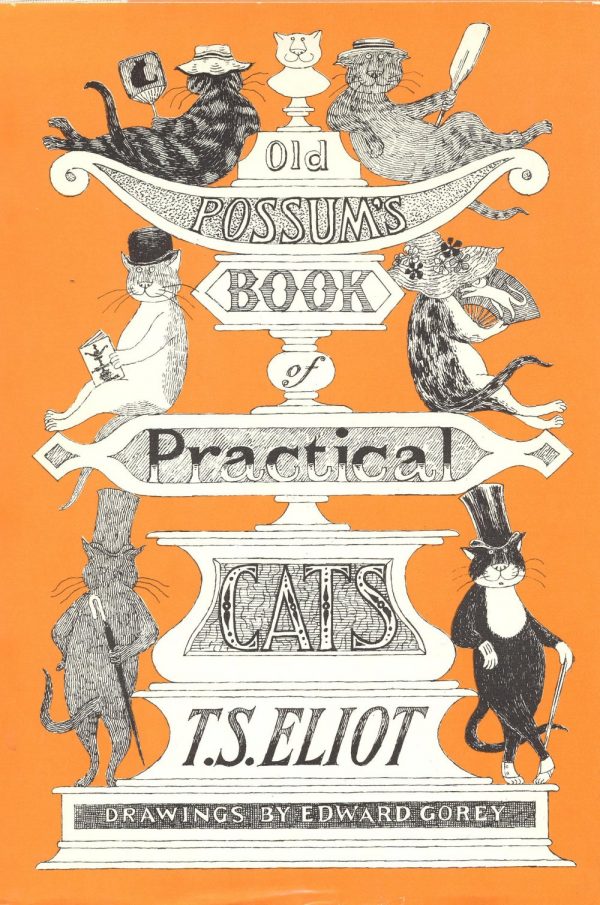 I was surprised to find out that Gorey illustrated a 1960 version of Wells’ well-known novel. This narrative seems much more Gorey than Practical Cats, and the illustrations definitely have that spooky Victorian Gorey feel. 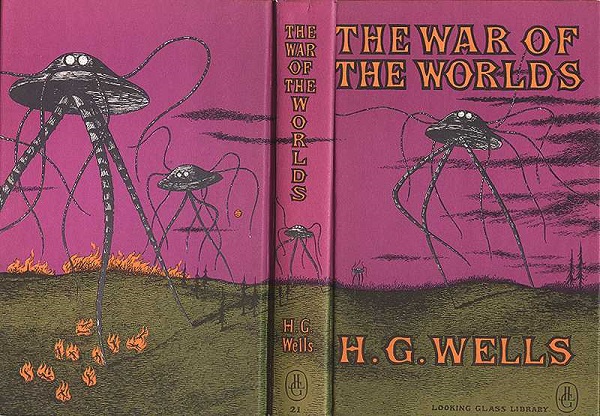 If you love the mix of Victorian style illustrations with dark humor, then Edward Gorey is worth your time. He has written and illustrated more books than are on this list, so go get yourself lost in all his other fantastic work! 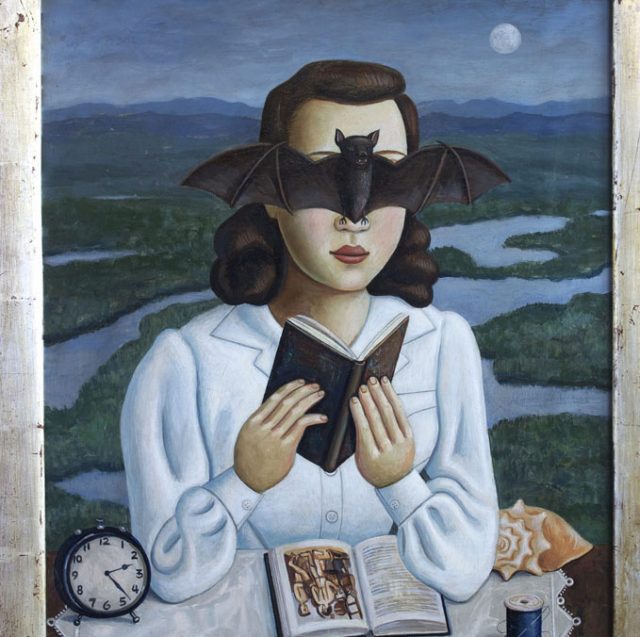