On a recent trip, I was told to check out the “read and return” program that some airport bookstores have. I had never heard of it, and I was skeptical that an airport store would actually offer a deal that didn’t just equate to normal prices elsewhere (Everything is more expensive at an airport). After dragging my carry on and personal item to three shops that had books, I finally found one that participated in the program. To my surprise, I found it is as good as it sounds. 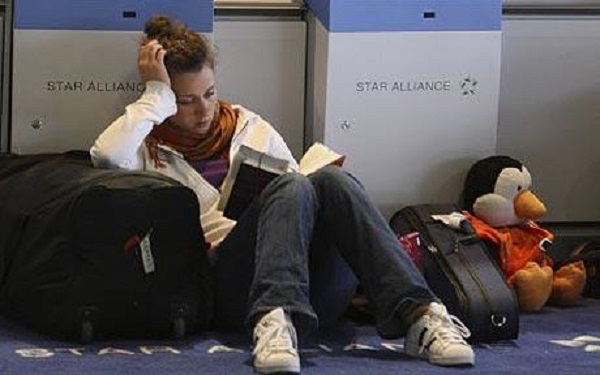 When you purchase a book at a participating airport store, you have up to six months to read the book and return it to that store or any other participating store in the country for 50% of the purchase price back. Just make sure to keep the special receipt they give you. It’s that simple. I almost wished I didn’t have a book with me already. 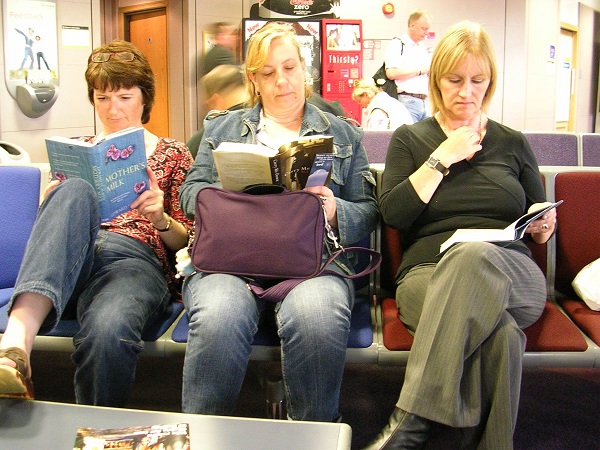 Apparently, this program is not new. Paradies Shops, now Paradies Lagardére, started the concept of read and return through their shops back in 2003. In 2005, USA Today reported that sales had increased by 20%. And in 2015, sales at Paradies have continued to climb, despite concerns about e-book competition. With such success in this program for Paradies, why haven’t more bookstores adopted it? Bookstores both big and small are struggling around the country, looking for any edge they can. I’m no business guru, but it seems to me that this program could revitalize a few. At minimum, it couldn’t hurt. 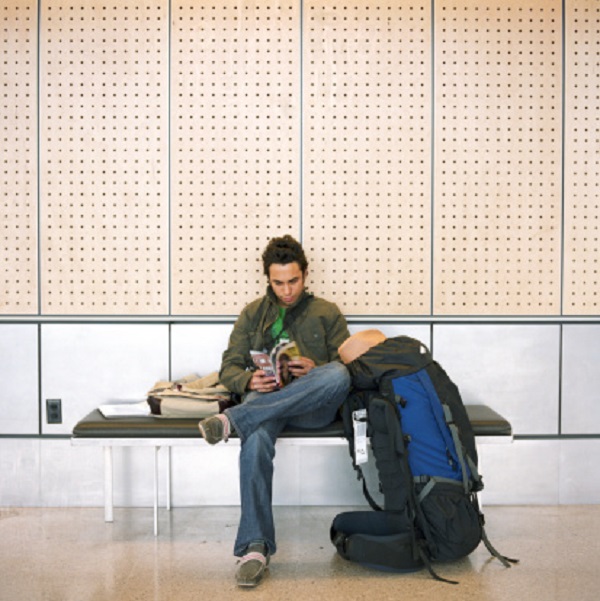 The first two bookstores I visited in the airport did not have a read and return program, which baffles me now that I’m aware of the program’s existence. It’s pretty ingenious when you think about it. Airport bookstores count on a good portion of their customers forgetting about the book or not flying again within the six-month limit, because the average American takes around one flight every year. Infrequent flyers still pay full price. Those who fly regularly and remember to return the book get to save a little money. Airport bookstores that offer the read and return program benefit from having more happy, loyal customers that are more likely to buy from them again. I don’t really see a pitfall for airport bookstores in this business model. 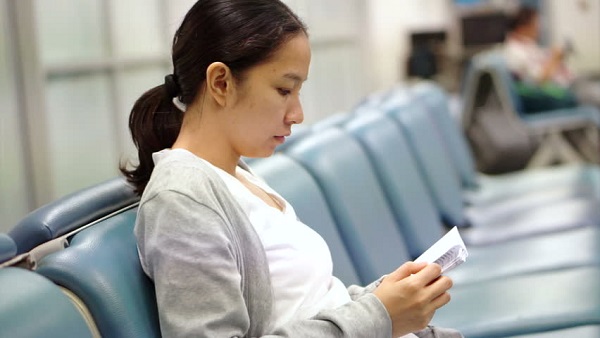 However, I can foresee some problems with regular bookstores, like Barnes and Noble, employing a read and return program to their policy. Storage and display space could become an issue if too much inventory is returned. Also, unlike an airport bookstore, which can only be accessed if you are flying, a regular bookstore would be more accessible for people during routine errands to return books more frequently.

Even with these potential problems, even normal bookstores could benefit from a program like this one found at Paradies Lagardére stores.

Have you used the read and return program through Paradies? What other bookstore models might increase bookstore sales?

Featured image via On Downwind