Every little kid dreams of being a spy when they grow up, right? I know I did (sorry for the vase I knocked over while practicing my super cool karate moves, Mom). And you know what? Your dreams can still come true. Any one of these amazing books will teach you the skills, sarcasm, and smooth moves you need to launch an entirely new career.

These books are a must-read for every girl out there who knows that beneath her expertly applied lip gloss and perfectly coiffed hair lies a badass lady capable of kicking any guy’s butt. The girls who attend the Gallagher Academy take classes on everything from waltzing to covert operations, and they excel at misdirection. That’s why the cute guy who meets Cammie, the protagonist, is sure that she’s just a normal high school girl. And she is. A normal high school girl who worries about Driver’s Ed and what to wear on date night…and can hack your computer in ten seconds or less. 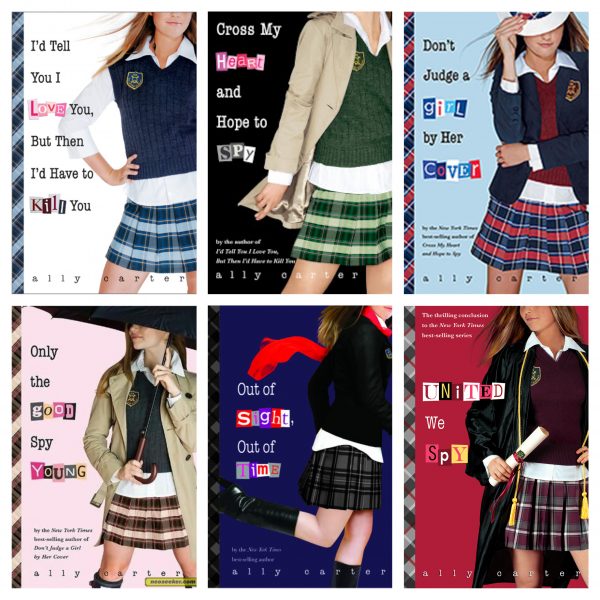 This book is EXPLOSIVE (literally–the protagonist seems to like nothing better than to blow stuff up). After being reluctantly recruited into MI6, Alex is given a crash-course in spy training and then sent out to stop the bad guy from taking over the world. Tongue-in-cheek, fast-paced, and full of all sorts of fun secret gadgets, Alex Rider is perfect for all aspiring spies, especially younger ones. 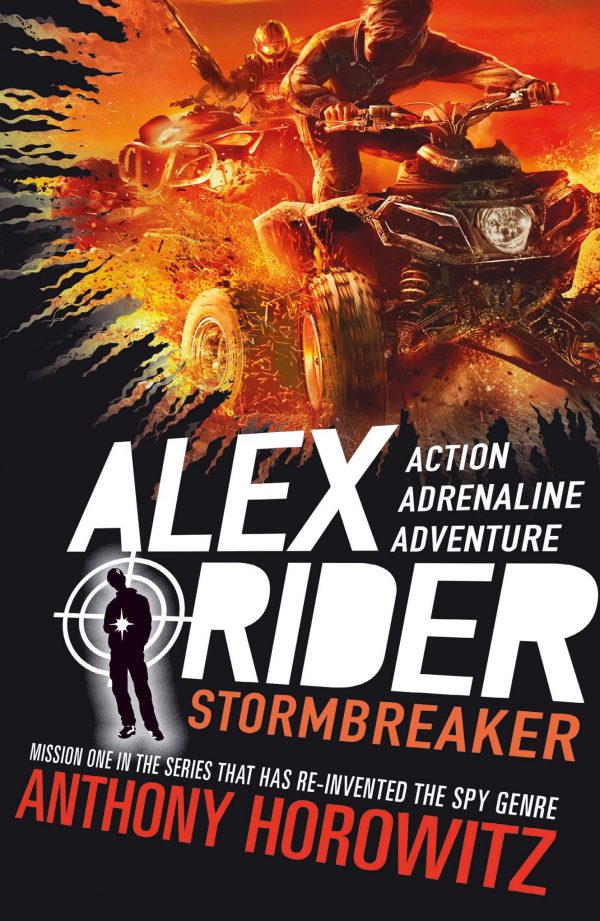 All of Tamora Pierce’s books are awesome, but these two are some of my all-time faves. They tell the story of a young, free-spirited girl named Aly (daughter of Alanna the Lioness, protagonist of the famous Lioness Quartet): Aly doesn’t really know what she wants to do with her life, but since her father is the one of the nation’s spymasters, she grew up breaking coded messages, throwing daggers, and learning to lie so expertly she could fool an entire country.

So when Aly gets kidnapped by pirates, she decides to put those skills to use. But don’t worry, she doesn’t get into too much trouble–she only helps depose a foreign monarch, save an enslaved people, and plot to put a little girl on the throne. You know, small things. 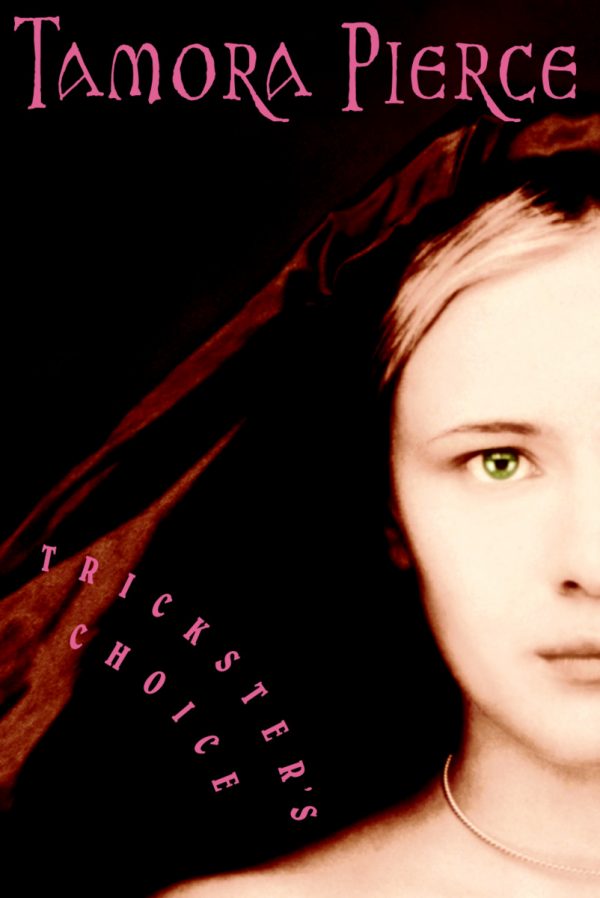 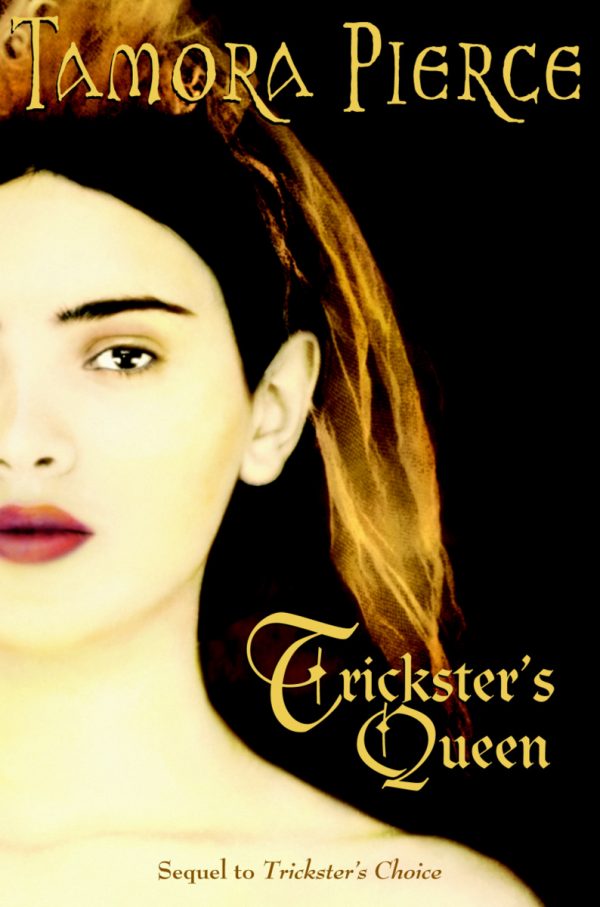 International bestselling author Robert Muchamore gives us James Adams, a math genius, former couch potato, and now in training to be a skilled CHERUB operative. He and the other operatives (some of whom are only ten years old, by the way) are tasked with stopping the biggest terrorist attack in British history, and they’ve got to do it soon. But between their naughty humor and buckets full of jellyfish, they’ve got the know-how to save the day. 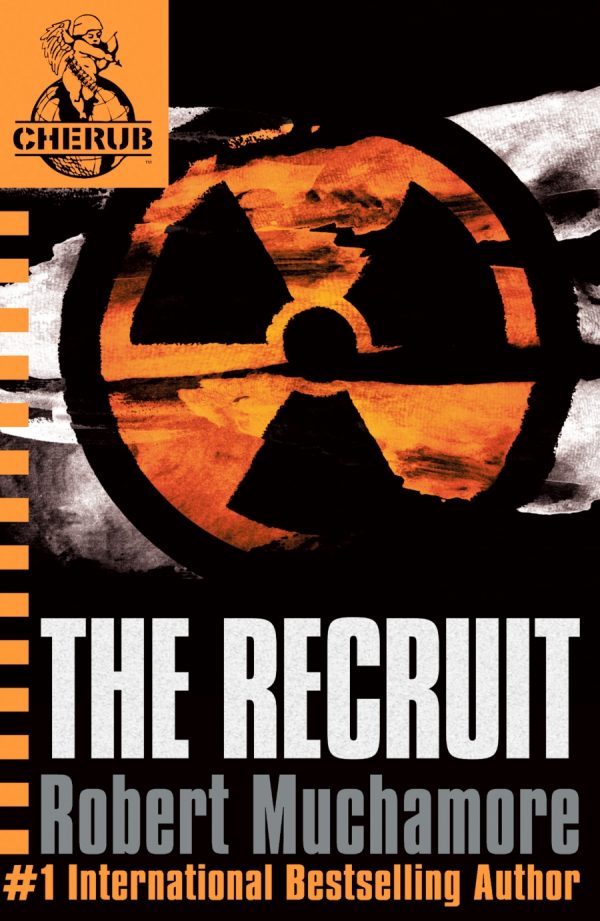 One of the most talented mystery writers of our time, John Carre has written over two dozen novels in the past 50 years. His first novel, Call for the Dead, traces the sleuthings of British Secret Service Agent George Smiley as he attempts to uncover the murderer of a Foreign Office worker. Perfect for readers who want a little more intellectual complexity than is offered in YA books, the George Smiley series will satisfy all sorts espionage cravings. 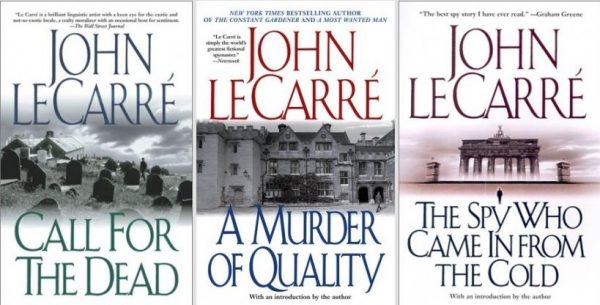 Enjoy your next reading missions, future 007s! (And please, try not to kill anyone.) 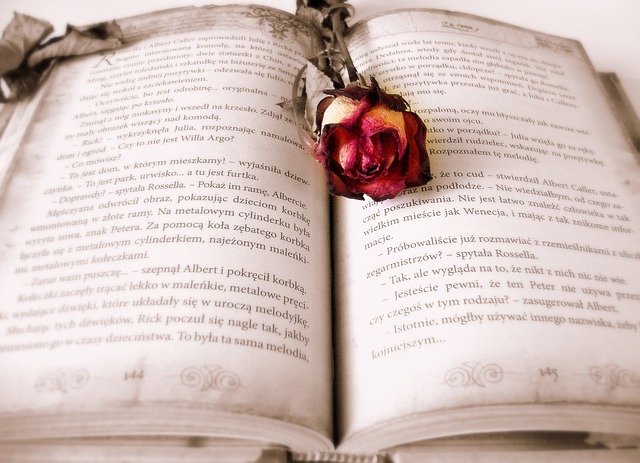