Virginia lawmakers are currently working on a bill that would allow parents to veto school reading material that includes “sexually explicit” content. Specifically, schools would be required to warn parents ahead of time about assigned reading that may be objectionable due to its material, and if parents reject a specific text, the schools must provide an alternate choice.

Many in Virginia are up in arms over the proposed bill, concerned that its vague language could lead to banning several important books often assigned in schools. According to The Guardian, “PEN America and the Authors Guild are among six signatories of a letter sent by the American Civil Liberties Union of Virginia to the state’s board of education expressing opposition to the proposals.”

The letter describes the bill’s language as “vague, over-inclusive and potentially prejudicial.” These groups feel that allowing parents to influence a curriculum based on the subjective notion of what is or is not “sexually explicit” material could set a dangerous precedent for censorship in schools. The bill could lead to banning traditionally assigned material such as Romeo and Juliet, Brave New World, and The Diary of Anne Frank. There’s also a concern that the bill would infringe on individual school boards’ right to assess reading material independently. 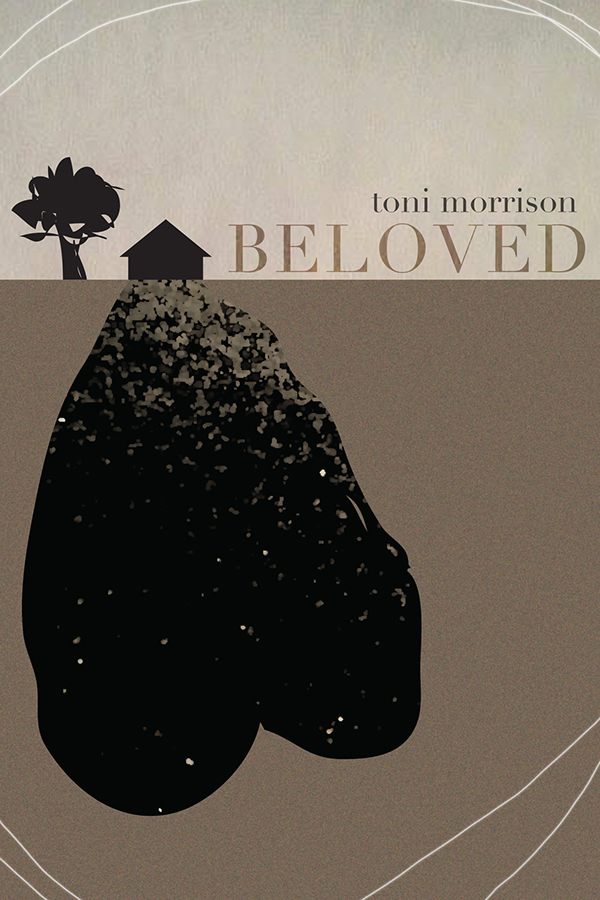 This has been an ongoing conflict in Virginia for some time. Last year, the state’s General Assembly passed a similar bill after parent Laura Murphy complained about Toni Morrison’s novel Beloved (which contains a sex scene) being assigned in her child’s school. The bill was ultimately vetoed by Gov. Terry McAuliffe; according to The Washington Post, he stated that “Numerous educators, librarians, students, and others involved in the teaching process have expressed their concerns about the real-life consequences of this legislation’s requirements.” 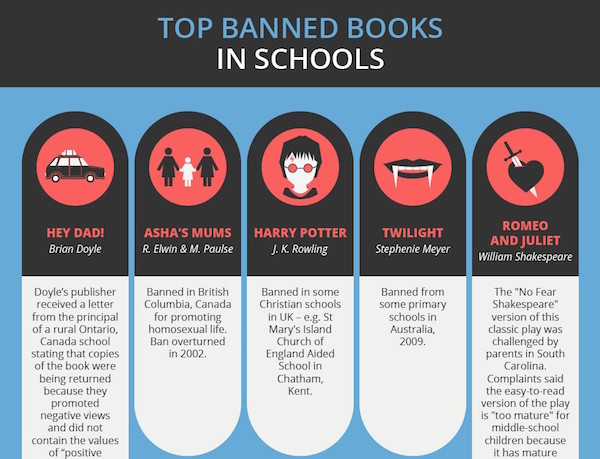 Despite that veto, the issue of appropriate reading material is still getting a lot of attention in the state. Last month, Virginia’s Accomack County briefly banned both To Kill A Mockingbird and The Adventures of Huckleberry Finn from curriculums due the use of racial slurs in these novels. And in nearly half of Virginia’s schools, parents are already notified in advance about reading materials that may be considered sensitive or inappropriate.

The Virginia Board of Education will review the proposed measures on January 26.

What are your thoughts on this proposed bill? Do you believe parents should have that much say in what schools include in their reading curriculums?