People all over the world know the name Anne Frank, and her heartbreaking story. However, what many people don’t know is that one of the most famous names from the Holocaust had a pen pal in Iowa.

As a student at the University of Iowa in Iowa City, I like to take any opportunity to point out the uniqueness of the Hawkeye State. Having a connection to a person who is as recognizable as Anne Frank certainly fits the bill.

It all started in the 1939-1940 school year when a teacher from Danville, Iowa launched an international pen pal project between her students and a Montessori school in Amsterdam. Ten-year-old Juanita Wagner was one of the Iowa students, and when it was her turn to pick a name she drew Anne Frank.

Over the course of a few months in 1940, Juanita and Anne exchanged a few letters, pictures, and postcards. What could have been a long correspondence was abruptly cut off in May of 1940 when the Nazis conquered the Netherlands. We are all familiar with what happened to Anne Frank after that, but Juanita Wagner’s story had just begun. 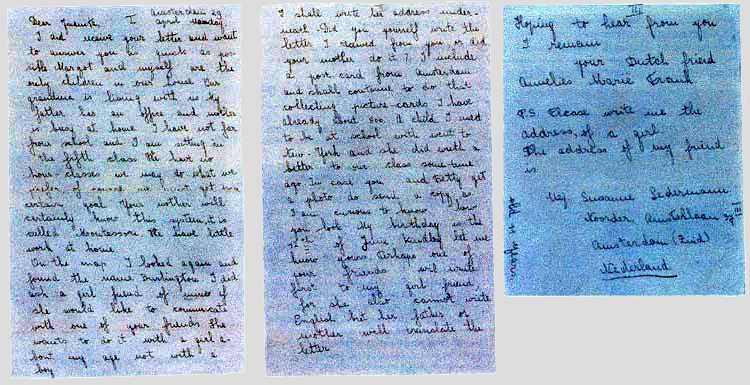 After the war ended, Juanita wrote to the address she had for Anne in the Netherlands and received a reply from her father Otto telling her the whole story. Before that time Juanita and her family apparently had no inclination that the Franks were Jewish.

For years Juanita kept the letters and other mementos in a shoe box; occasionally bringing them out to show to a friend. No one seemed to care very much about her story until after the play The Diary of Anne Frank was performed to much critical acclaim. Three years after the premiere of the play Juanita showed the letters to her stockbroker who immediately recognized their value.

Shortly afterword an auction was arranged in which most of the proceeds went to charitable organizations. The buyer eventually donated the letters and other artifacts to a museum in Los Angeles where they were discovered by author Susan Goldman Rubin. 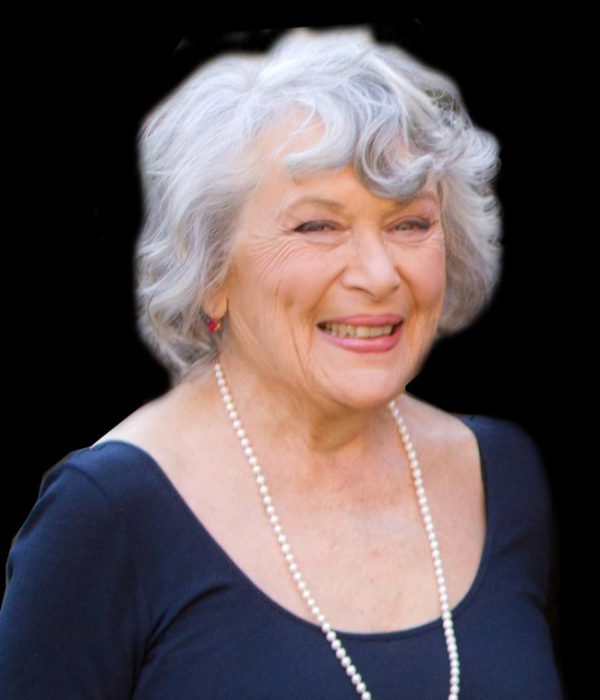 Tracing the connection between Anne Frank and Juanita Wagner became a passion for Rubin. She detailed the story she uncovered in her book, Searching for Anne Frank: Letters from Amsterdam to Iowa. The book traces the story of Anne Frank and her pen pal Juanita and offers a historical and personal perspective on one of history’s most well known families: the Franks.

This just goes to show, that the world is far more connected than it originally seems. This is proved time and time again and yet it continues to amaze me.