Most students have become accustomed to the usual assigned reading texts that are based in Europe and America. But rarely do books set in Asia, Africa, or Latin America come across the reading list of most. Reading about places other than the traditional settings is a great way for people to expand their horizons and learn new things. Here are a few books set in non-western places to think about.

1. The Wretched of the Earth by Frantz Fanon

Colonialism in Africa is often pointed out as one of the main culprits of the underdevelopment of the continent. As Franzt Fanon points out, the impacts of colonialism are felt on the individual level in addition to the national level. Fanon gives us a great look at the ways in which the language of colonialism reinforces the roles of the oppressed and the oppressor. In order to remedy this Fanon argues the oppressed should rise up in violent resistance to the colonizers. For those seeking to remedy the wrongs of oppression this is a different take on ways to bring about equality. 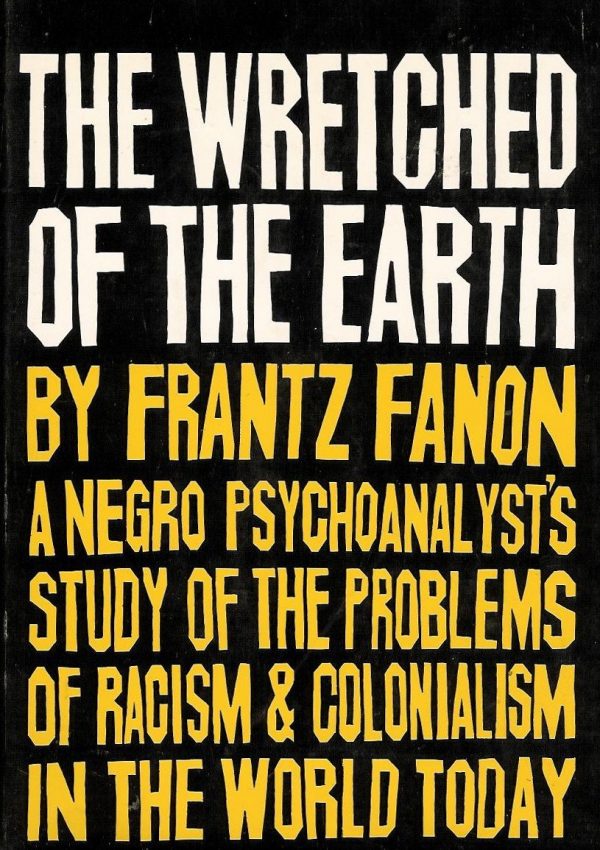 Looking for some witty writing that tackles heavy topics? Look no farther than this collection of stories from R K Narayan. Malgudi serves as the lively town where these thematically linked tales take place. Narayan paints the picture of a wonderfully lively town teeming with all sorts of curious characters. Students will absolutely fall in love with the details Narayan scatters throughout the stories as well as the plot itself. Whether you read for the incredible settings or the way Narayan tackles some of the more serious topics surrounding India, you won’t be able to put this down. 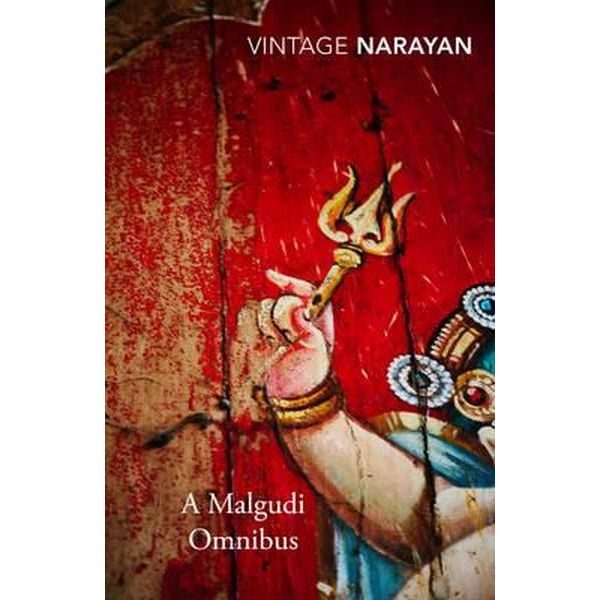 3. Flowers in the Mirror by Li Ju-Chen, translated by Lin Tai-Yi

Chinese literature is something that is largely missing from most people’s collections. Today, China is primarily seen as a repressive dictatorship that has repressed the rights of the people. Although Li Ruzhen won’t break that impression, he will definitely give you a different perspective of the women’s agency in Tang China. Keep in mind that Li Ruzehen write this in the 19th century, a time when women everywhere were generally considered less capable. In Ruzhen’s work, he places women at the center of his story. Ruzhen examines women’s roles in a time long past, and he indirectly questions what has changed. 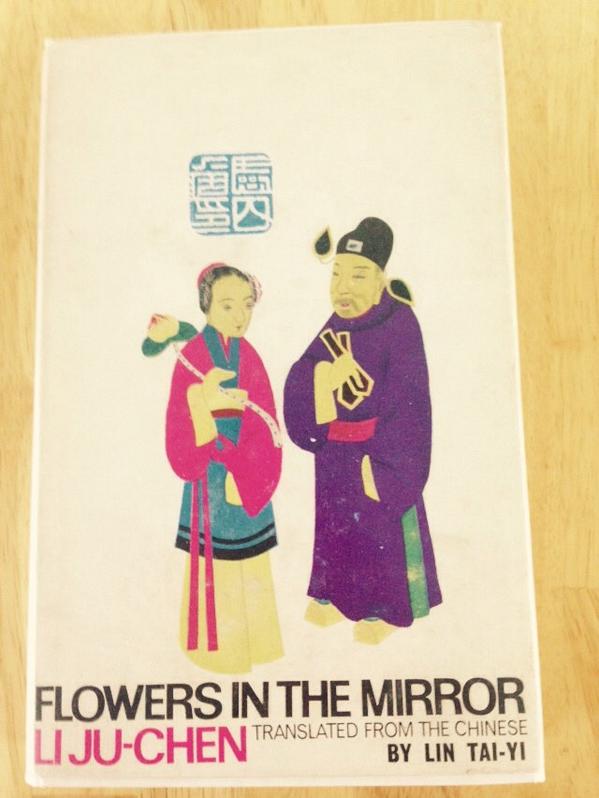 From the mind of The White Tiger we are given another brilliant story about the modernization process and culture. This time, UR Anamurthy utilizes a priests quest for knowledge as a way to examine a changing world. The novel also serves as an introduction of sorts to Indian mythology. Anathamurthy brilliantly adapts these myths to match the modern era, blending the old and the new. However, the novel will likely leave you pondering how exactly modernizing cultures maintain their identity in this world we live in today. 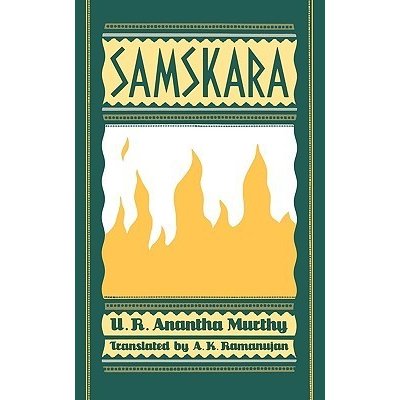 Novels that have strong, resilient characters are usually sure bets to win over audiences everywhere. Betool Khedairi packages these qualities in the story of a young woman trying to get by in 1990’s Baghdad. While her world is crumbling, sometimes literally due to the bombings, Dalal must find new and inventive ways to survive. And in spite of these hardships, Dalal, as well as the other characters in the novel, find ways to keep moving on. Each character must struggle to find some sense of normalcy in a world where the very definition of normal is thrown into question. This inspiring tale will undoubtedly win you over with its strong cast of characters and message of resiliency. 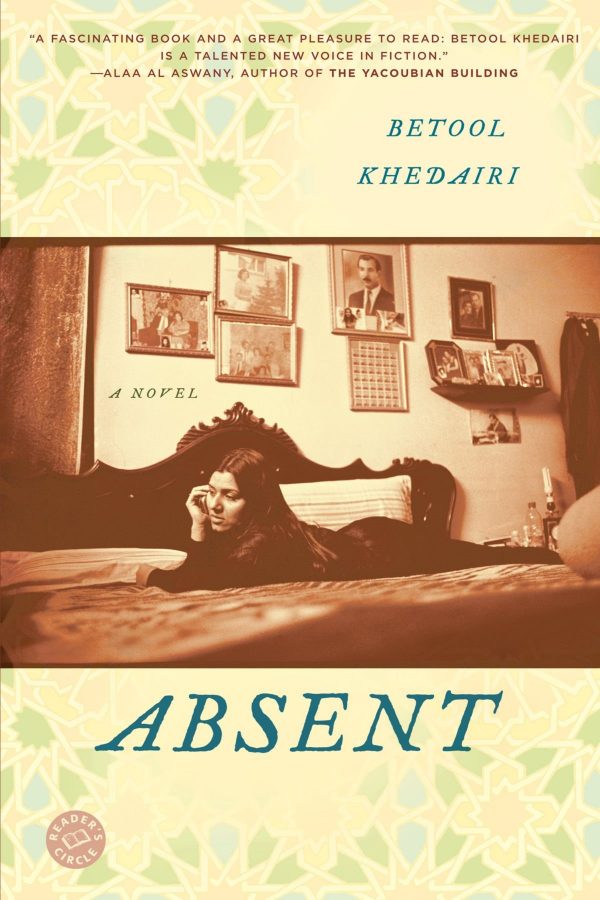 When people think of Egypt, the first thing that usually comes to mind are the ancient pharaohs and the pyramids. Unfortunately, most people are not familiar with the modern history of Egypt, rife with dictators and colonial rule. Combining a family drama with political drama, Naguib Mahfouz presents a fantastic look at the social and political dynamics of colonial Egypt. Mahfouz paints a rather realistic picture of an era of Egyptian history that not all people are knowledgeable about. But worry not, Mahfouz’s novel is for all types of readers and you won’t be lost amidst the political names and jargon. 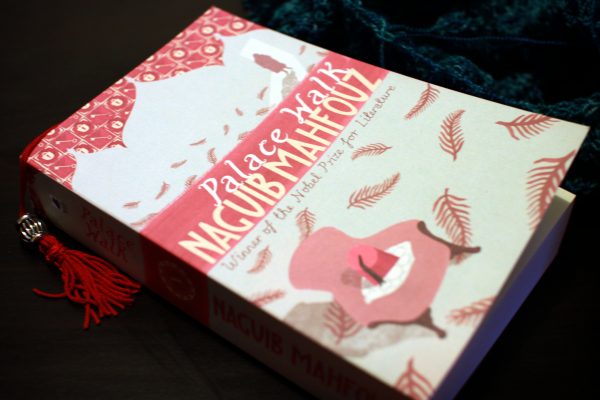 Throughout the course of American literary history, we have seen a variety of different types of immigrant tales. So, of course Chika Unigwe’s American debut is a classic story of an immigrant’s experience. That is, if you replace America with Belgium and consider being driven to prostitution a classic American immigrant experience. Although each of the women in Unigwe’s novel find themselves in a difficult situation and are forced into prostitution, they are not passive in their plight. Instead, each takes their fate into their own hands. Although this may not be the typical tale of the immigrant, the themes of perseverance and hope will resonate with all. 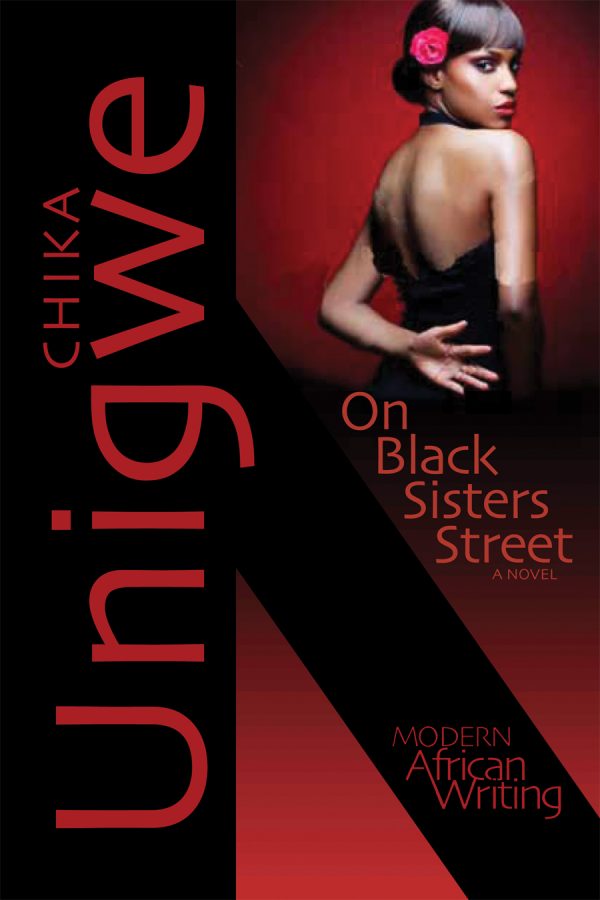 8. So Long a Letter by Mariama Ba

Often, coming of age stories are prone to falling into certain tropes and begin to lack a certain degree of honesty. However, in this case, Mariama Ba has constructed a fantastic coming of age story set in Sierra Leone. What sets apart this novel from others is the sense of intimacy Ba is able to establish thanks to the diary format. The reader is able to really form a connection with the title character, making the novel a truly wonderful read. 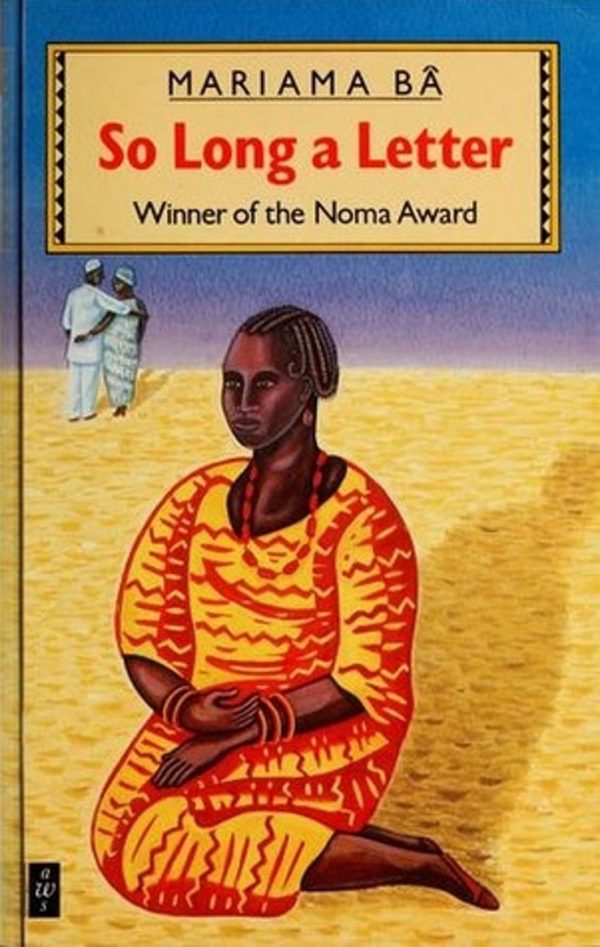 A good chunk of students have either read the Holy Bible in its entirety or in some partial capacity. This foundational Buddhist text contains lessons on the sources of universal suffering. The Dhammapada is such a transcendant document that it won’t matter whether or not you subscribe to Buddhism as a religion; the teachings of the Dhammapada are such that they will speak to anyone of any faith. 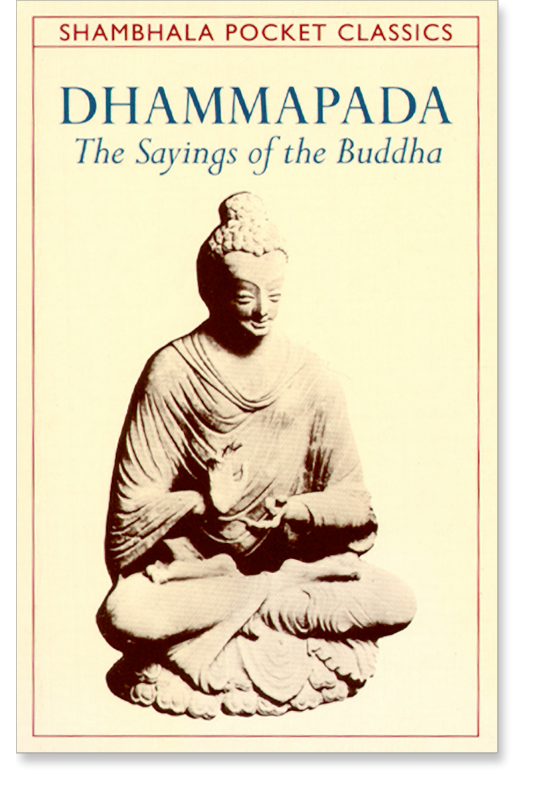 The next time you’re looking for an entertaining, cultural read, consider broadening your reading horizons and read more books about places that aren’t Europe or America!

Featured image via The Culture Trip