“Even by day, and in a place of public resort,
when her lover shows her any mark that she may have inflicted on his body, she should
smile at the sight of it, and turning her face as if she were going to chide him, she should show him with an angry look the marks on her own body that have been made by him.
Thus if men and women act according to each other’s liking, their love for each other will
not be lessened even in one hundred years.”
― Mallanaga Vātsyāyana, Kama Sutra

It’s only fitting to start with the most renouned book on sexuality ever. Written sometime between 300-400 BC, the Kama Sutra encompases a broad range of topics surrounding eroticism including psychology, politics, social cutoms, Hindu dogma, love, and yes, illustrated sexual positions. 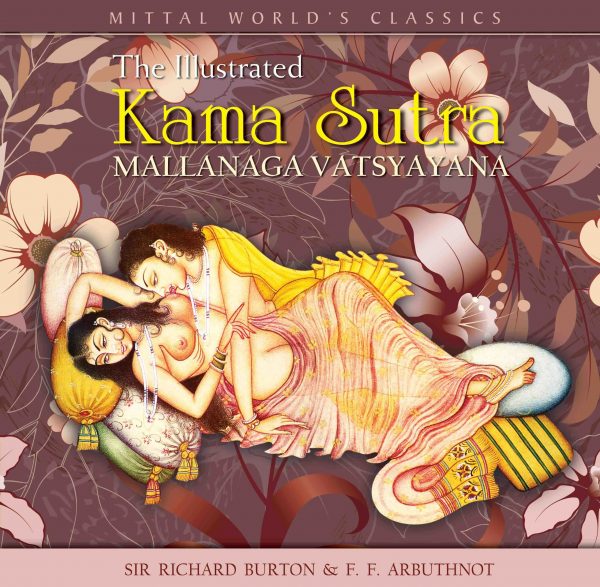 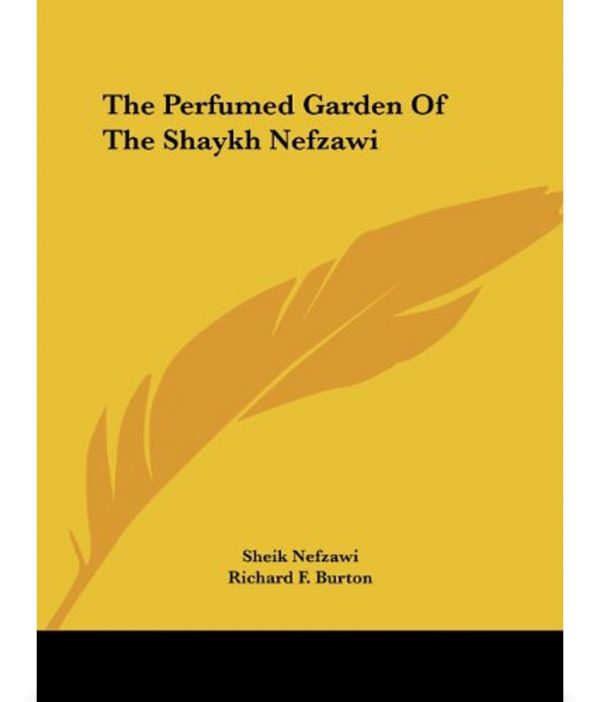 3. 120 Days of Sodom and Other Writings by Marquis de Sade

120 Days of Sodom can be a difficult read. It includes some of humanity’s most perverse and sexually deviated thoughts and deeds, right there in black and white. De Sade wrote the book in 1785, during a time of imprisonment at Bastille. It is said to be his “crowning achievement” on the psychopathology of sex. 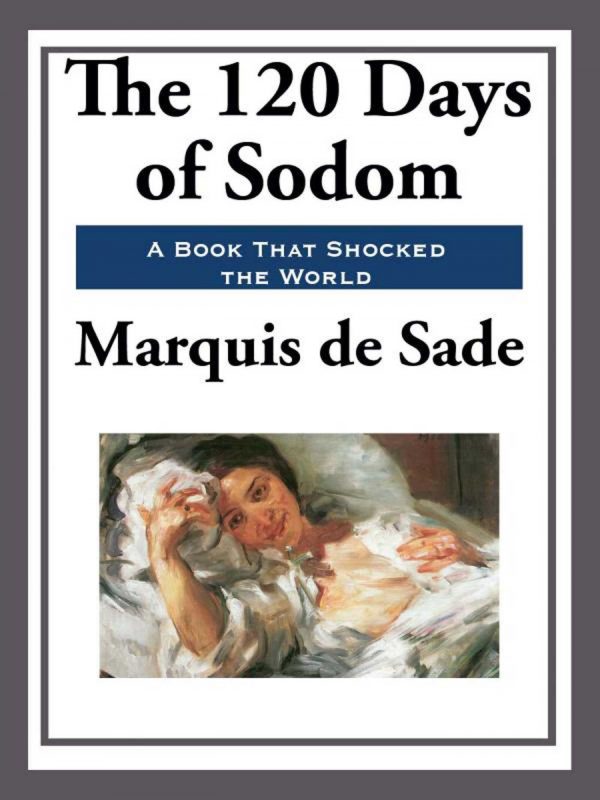 4. The Canterbury Tales by Geoffrey Chaucer

Chaucer is regarded as one of the more “racy” writers of a predominantly Christian era. His characters are very blunt about their sexuality, and he often portrays a sexually empowered female in his tales. 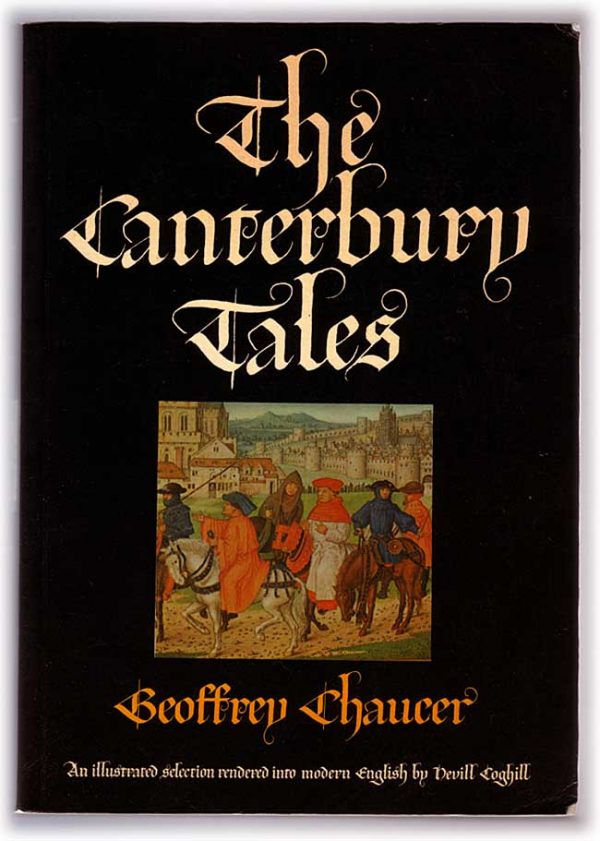 5. The Mimes of the Courtesans by Lucian

This book, written in 43 BC, is a collection of short stories and illustrations on the oldest profession — prostitution. The short stories tell about the difficulties in the life of the prostitute in the form of dialogue between two working girls, such as rough treatment by men, out of control parties, and competing for clients. They also give vivid tips of the trade, and the compilation is said to have the first written account of lesbianism. 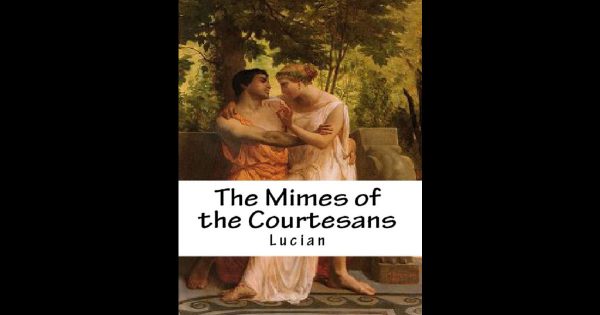 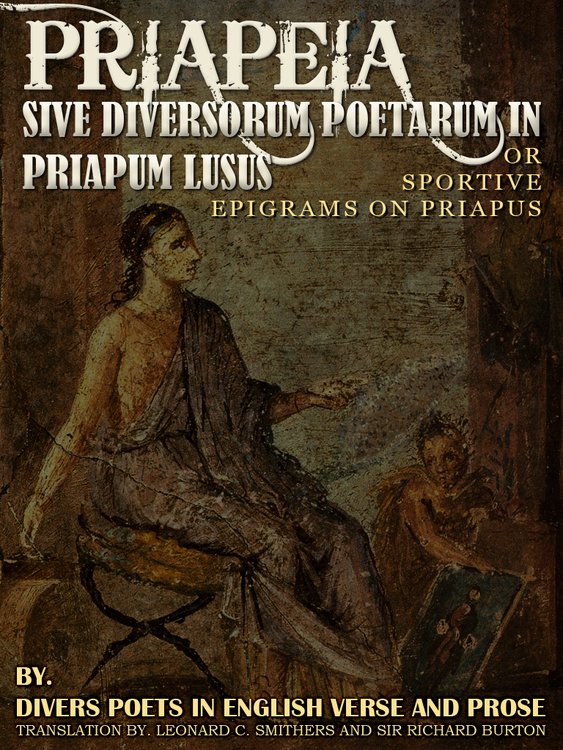 7. Song of Songs by King Solomon

Song of Songs comes from the Old Testament of the Holy Bible. Scholars believe Song of Songs to be a traditional Lebanese wedding song written by King Solomon to his new bride. Despite the prudish appearance Christianity has enjoyed, the sensuality in Song of Songs will have you blushing. 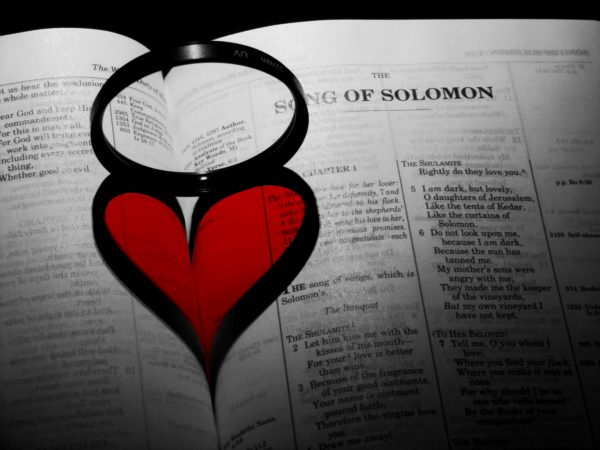 Which of these books will you throw on your steamy TBR pile?