Imani Josey is a third generation writer following in the footsteps of her mother who worked as a senior editor, and her grandparents who worked at Ebony Magazine. She’s a Harvard graduate with a Master of Science in Communication which she received from Northwestern. Josey is also a dancer, having previously worked as a cheerleader for the Chicago Bulls, and currently teaches Dance Fitness classes.

Josey’s debut novel, The Blazing Star, is the story of sixteen year old Portia who constantly lives in her twin sister’s shadow. Life isn’t easy when your twin is a genius. When her history teacher decides to teach a lesson on Ancient Egypt, she becomes the center of attention when she faints after touching a scarab. After waking up, she finds that she’s faster, braver, and stronger. Though when she touches the scarab again, she finds herself all the way in Ancient Egypt with her sister and a Freshman. 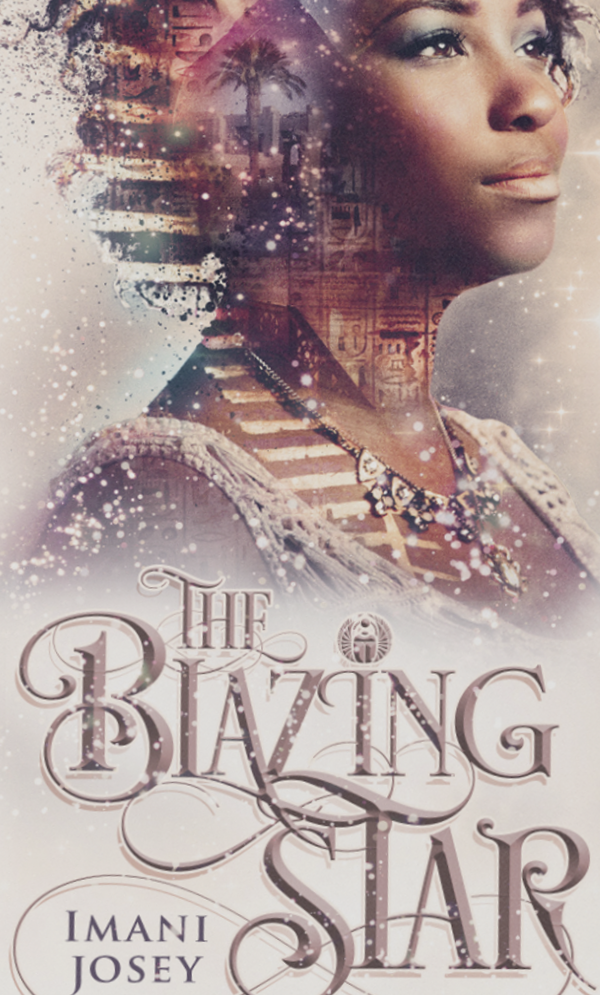 “Far too often people of color don’t read about themselves in novels, especially in the YA fantasy genre, and this story changes that. It showcases our imagination and our magic,” said Josey.

The Blazing Star has been a passion project for Josey, taking five years to complete with the idea’s origins going back to her childhood. Once she completed the novel, the author faced a difficult time finding a publisher to take it. The reason, she says, was because not many publishers are diverse, and thus have a hard time relating to that voice. After the struggling search, Josey decided to independently publish the novel, and has received positive feedback. Readers from Egypt and Pakistan have contacted her to inquire about the novel.

“Black girls are getting to explore a relationship that’s not focusing on the pain points of the black experience,” said Josey. “Traditional publications think that black people want those things [stories]…we want to see the entire spectrum of our humanity.” 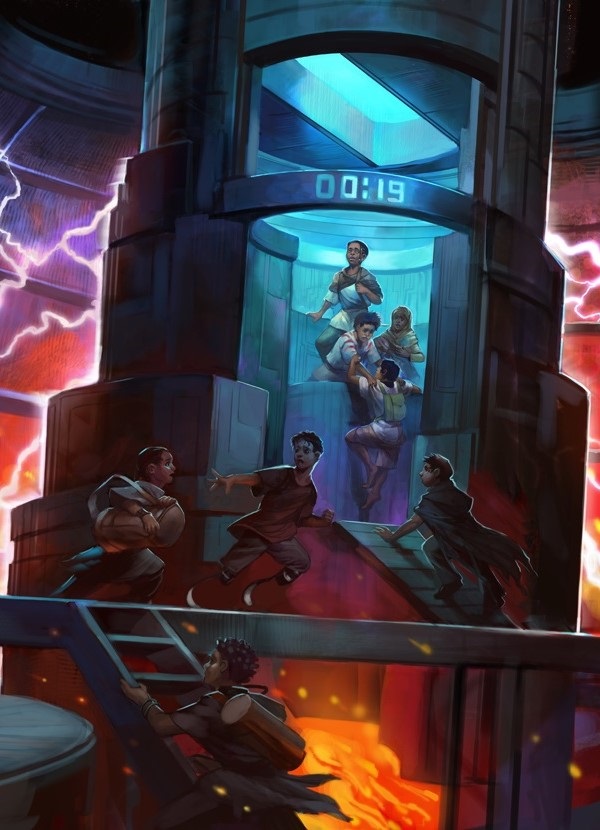 What is Josey’s writing process? She likes to write in the early morning, but with this being her debut novel, she learned about her process as she went. She started out writing the scenes, with the first scene written ending up being Chapter 28. She learned from the experience the prominent need to outline, editing and arranging the scenes as she worked. Josey admits to being what Nanowrimo writers loving call a ‘pantser.’

On creating a story about diverse characters in the world of YA, Josey said:

“Sharing Portia with publishing was my way to seek connection, to put my voice out in the world and ask, ‘Do you hear me?’ Because as many readers and writers of color know, when there is nothing in your world to connect to, no one who looks like you, the response to your plea for love, validation, and acknowledgement is, ‘No, I don’t hear you.’ And that needs to change.”

Looking for other work by Josey? Her short story, “North,” was published in the 2016 anthology Hidden Youth. “North” is set in 1918 and follows Vi as she moves from her well-to-do family to her uncle’s chili parlor in the city, seeking a new direction for her life. Another one of Josey’s stories, “Crowned,” was published in YARN (Young Adult Review Network). “Crowned” is the story of Robyn who, unlike her family, prefers to stay out of the spotlight, but an unexpected day leads her to the decision to shake up her life, and enter the Miss Teen Pageant that her older sisters failed to win. Josey is also a playwright, with a one act play called “Grace” that was produced in 2005.

The Blazing Star is diverse read with exciting and appealing characters that should defintely be added to your TBR! Also, we’ll be sure to keep you updated on Josey’s work. We can already tell she is an author not to be missed.