An author friend recently posted a plea for help on Facebook. She was 30,000 words into her novel but her plot was sagging —  did anyone know of a good outlining tool? An outlining tool, what the hell is that? Don’t authors just sit down at their keyboard and let the muse sing or dance or whatever it is that muses do?

No, apparently not. Some authors are ‘plotters’ while others ‘pantsers.’ Sure, plotter might be a literary term but pantser? Sounds like something else entirely.

So I Asked The Question And Google Answered

Plotter: someone who spends a great deal of time before writing, creating an outline for their novel.

Pantser: short for writing by the seat of your pants.

This made me wonder: who is who in the zoo? Again, Google answered the call. Here’s what I found:

According to Goodreads, plotters include J.K. Rowling, E.L. Stein, and John Grisham.

Grisham has said, “The more time I spend on the outline the easier the book is to write. And if I cheat on the outline I get in trouble with the book.”

Stein reckons outlining can avoid the dreaded writer’s block. “If you do enough planning before you start to write, there’s no way you can have writer’s block. I do a complete chapter by chapter outline.”

Rowling says she prefers to do a basic outline and fill in the story as she goes. Despite that, her outline for Harry Potter and the Order of the Phoenix (Harry Potter #5) is very detailed. For a peek, click here. 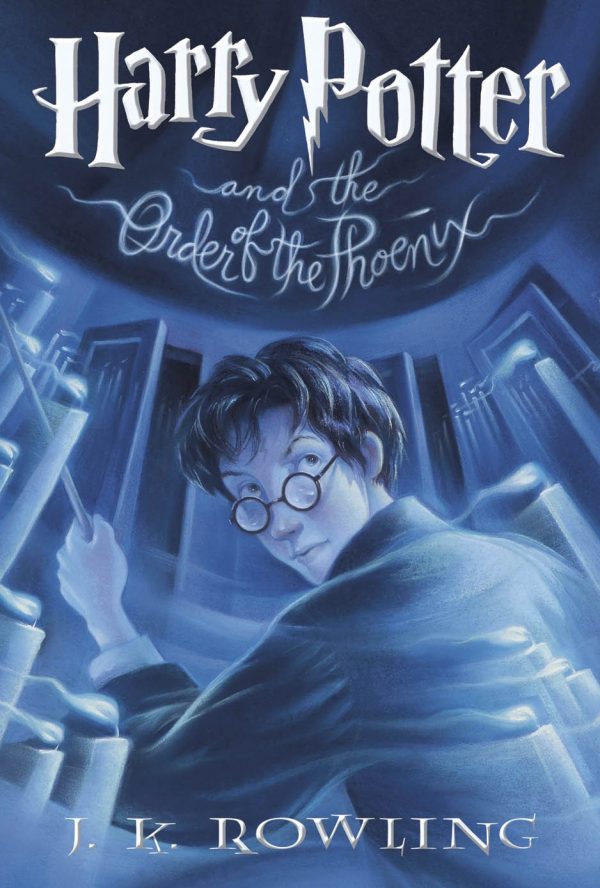 In an article for the Daily Mail, journalist Tara Brady has assembled a fascinating collection of plot outlines by famous authors including Sylvia Plath, Gay Talese, Arthur Miller and Joseph Heller. Check them out in her article!

Going back to the Goodreads post mentioned above, famous pantsers include Margaret Atwood, Pierce Brown and Stephen King.

Atwood starts with, “an image, scene, or voice…I couldn’t write the other way round with structure first. It would be too much like paint-by-numbers.”

According to Brown, being a pantser is both a curse and a delight. “I sit down at my computer every day praying for a lightning strike.”

King has famously, and rather harshly, said that, “Outlines are the last resource of bad fiction writers who wish to God they were writing masters’ theses.”

Another famous pantser is David Morrell, the creator of John Rambo, who explained his reasons in an interview for Writer’s Digest:

“I like to think of the book as being an adventure. I have this mantra which says, Serve the story, listen to the story. And often the story knows better than I do what it wants to be.”

Chuck Wendig, author of Star Wars: Aftermath, is a reformed pantser. As he writes on his Terrible Minds blog,  “…some writers are natural pantsers, others are pantsers-by-default, pantsers-by-laziness. They do not plan, they do not outline. They don’t because it’s hard. And frustrating. And irritating. That’s why I didn’t used to do it.” 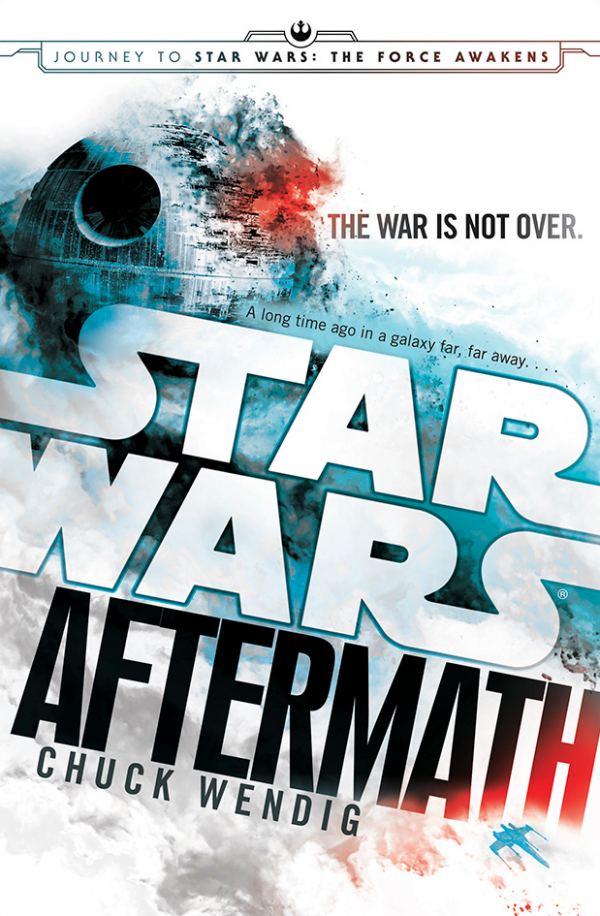 So, as a reader, can you tell if your favorite writer is a plotter or a pantser? And does it even matter?