The Ancient Egyptians were a mysterious bunch. People have been studying their curious way of life for centuries. The world is fascinated by the Pyramids of Giza and the unique Sphinx of the Pharaoh Khafre, the inscriptions on the Rosetta Stone and their bizarre ceremonial traditions. It is easy to become swept up in the awesomeness that is Egyptology.

Are you, or do you know someone who loves everything about Ancient Egyptian civilization? The art, religion, culture, architecture and even the various dynasties that ruled the mysterious and extremely interesting country of Egypt? Then here is a list of 7 books that will teach you all there is to know about life in Ancient Egypt:

In this well-written and comprehensive book, Silverman explores the cultural wealth of this mysterious civilization. Ancient Egypt delves into pyramids and temples, priests and rituals, and the curious language of hieroglyphics. This book uses recent scientific research and archaeological discoveries to shed light on the daily lives of the Ancient Egyptian. 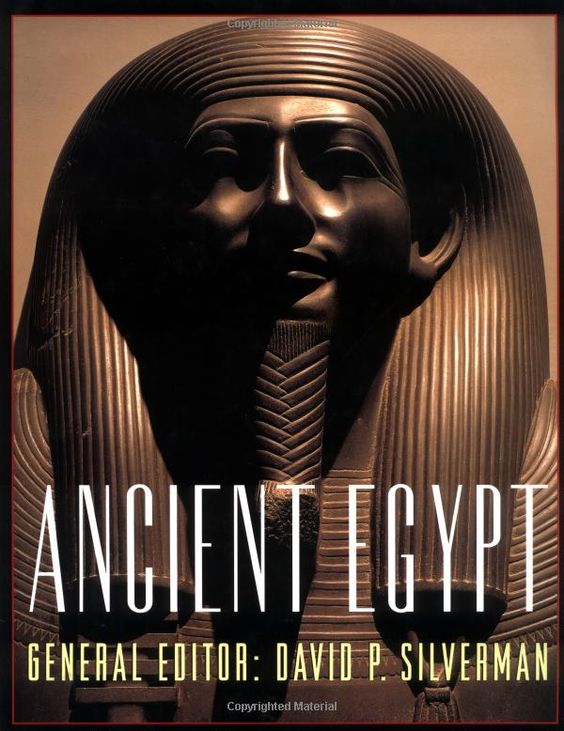 2. The Murder Of Tutankhamen by Bob Brier

Born in one of the most distressing periods in Egypt, Brier tells the story of the dramatic life of the boy Pharaoh, Tutankhamen, who mysteriously died at the young age of 20. 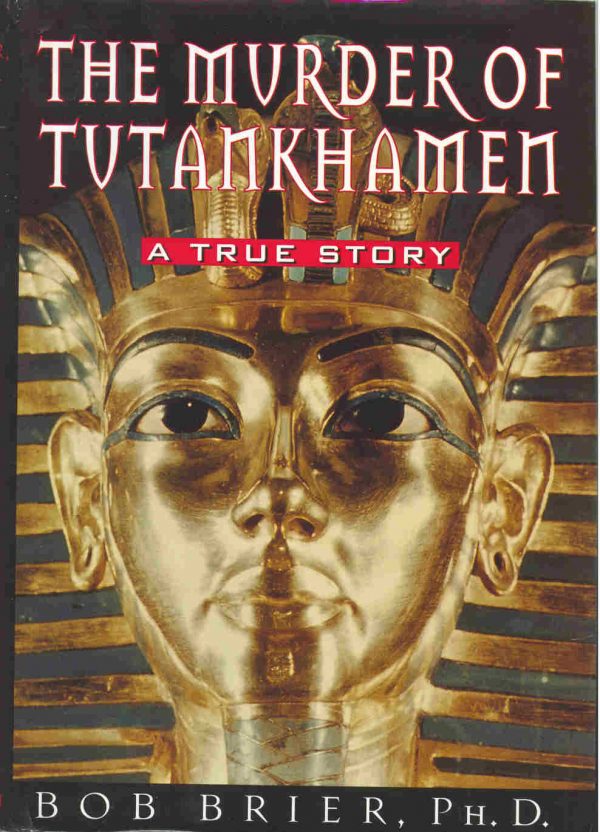 3. Egyptian Mummies: Unraveling The Secrets Of An Ancient Art by Bob Brier

Bringing to life the myths, mysteries, sacred rituals, and hieroglyphic writing, Brier tells the stories of grave robbers and stolen mummies, the tombs of the royals, and the forgotten language of the Pharaohs. 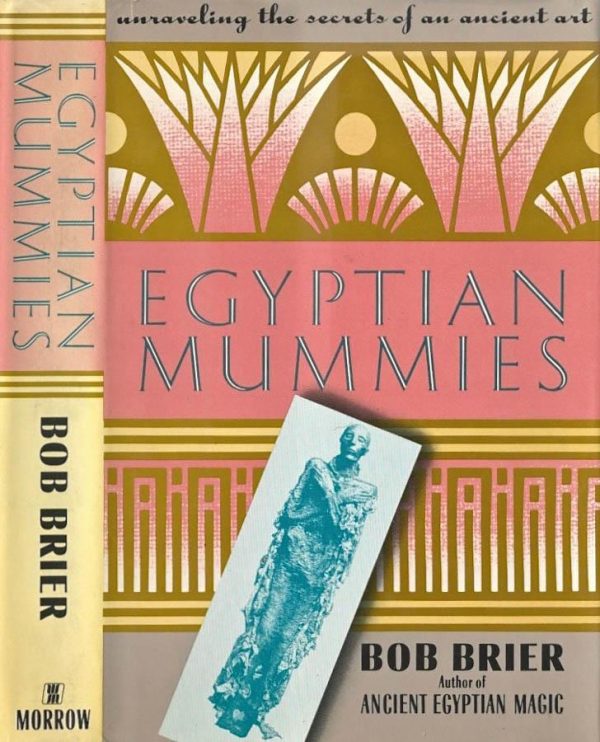 4. Secrets Of The Sphinx by James Cross Giblin

Standing an incredible six stories high and an entire city block wide, the great Sphinx has stood guard over the pyramids of Giza for 4,500 years. Secrets of the Sphinx goes into theories regarding who built the amazing structure and how the primitive laborers managed to carve such an iconic structure. Through exploring various theories surrounding the Sphinx, Goblin also incorporates fascinating information regarding the pyramids, the Rosetta Stone, Atlantis and much more. 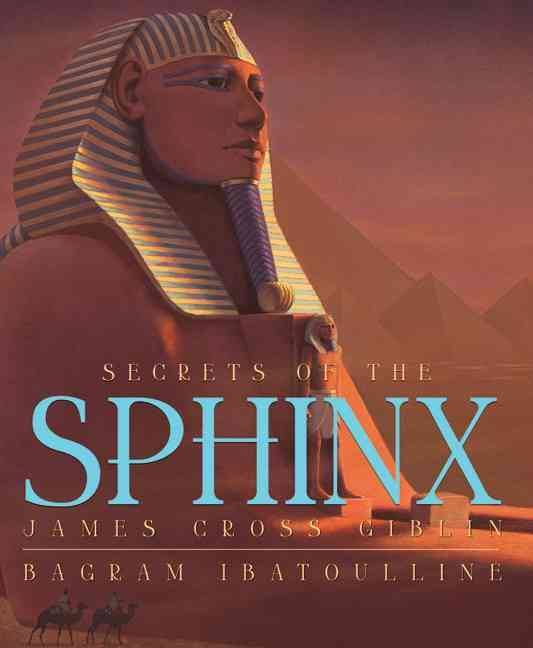 An interesting and easy to follow history of hieroglyphic writing, how it evolved into heretic and demonic scripts, and the incredible tale of its decipherment by Young, Champollion, Akerblad, and others. 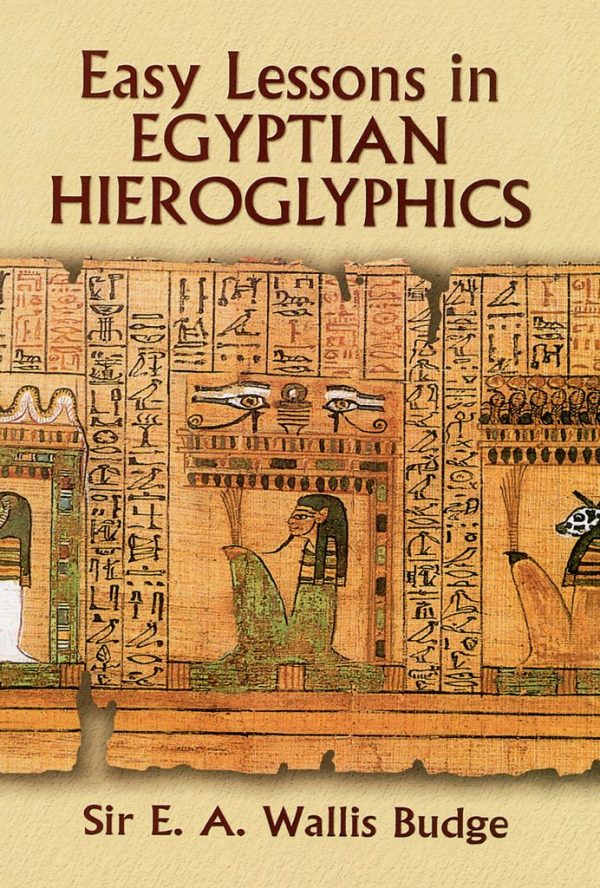 6. The Egyptian Book of the Dead by E.A. Wallis Budge

The Book of the Dead is the famous title given to the great collection of funerary text of which Ancient Egyptians composed for the benefit of the dead throughout their journey to the underworld. It consists of spells, incantations, hymns, magical formulas, names, words of power, and prayers. These scripts can be found etched or painted onto walls of pyramids and tombs, as well as painted on coffins and sarcophagi, or even just written on rolls of papyri and placed within the resting site of the dead. 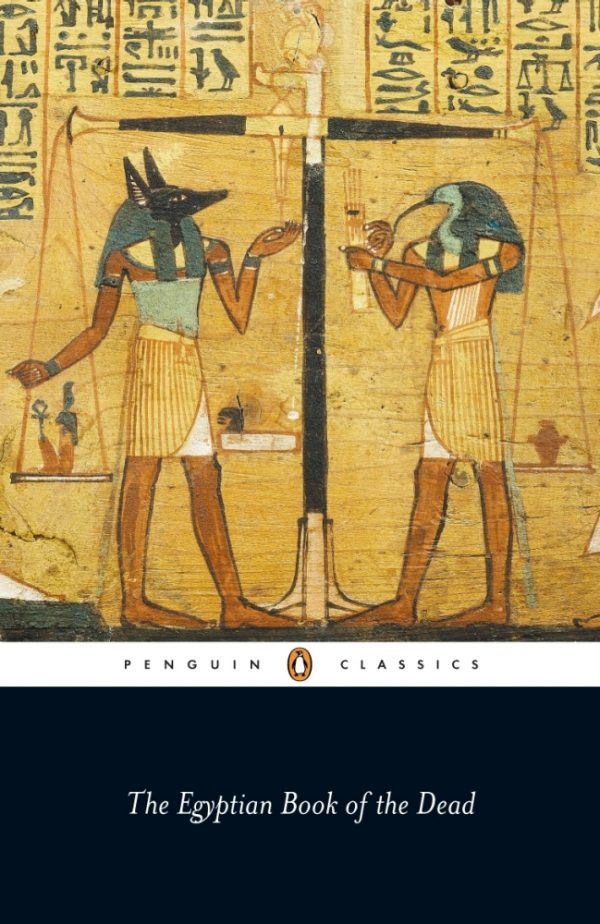 7. Gods and Myths of Ancient Egypt by Robert A. Armour

A vigorous and incredible retelling of stories from Ancient Egyptian mythology including adventures of the sun god, Ra, the tragic death and rebirth of Osiris, and the battle between Horus and Seth. 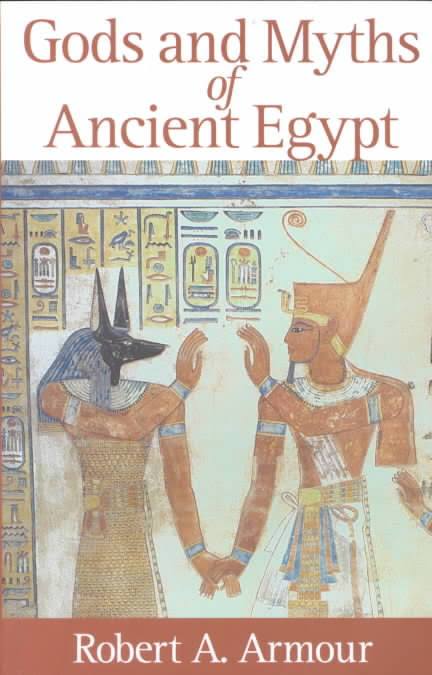 Ancient Egypt is a fascinating period of time in human history. For hundreds of years, it has sparked curiosity in even the youngest of history enthusiasts. So if you are a lover of any and all things Ancient Egyptian, have a read of one of, or even all of these seven excellent books.