The great thing about children’s books is not only do they expose kids to reading at an early age, but they are also a great way to teach kids lessons they need to learn in life. From always telling the truth, to loving yourself, to sharing with others, books for children cover a wide range of lessons. According to well known children’s publisher Scholastic, kindness will be the top lesson that parents and schools will be looking for when picking out books for their children or students to read in 2017.

Listed below are some book suggestions for each of the top five trends for 2017 predicted by Scholastic:

1. What Does It Mean To Be Kind? by Rana DiOrio and Stéphane Jorisch (Kindness/Anti-Bullying)

As part of her What Does It Mean To Be…? series, DiOrio shows that every act of kindness is also an act of courage. She also makes sure to show that even small gestures can make a big difference in other’s lives, including animals, the planet, and even oneself. 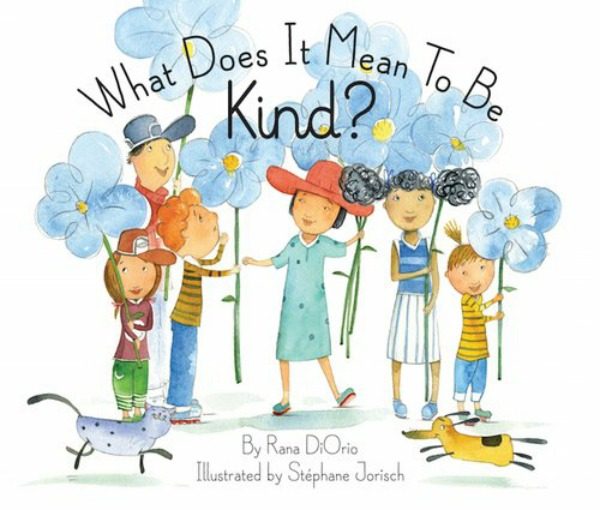 2017 is filled with special anniversaries for many books, including the 30th anniversary of The Magic School Bus book series. In each book, Miss Frizzle takes her students on exciting and extraordinary field trip to learn about different topics such as recycling or how the body works firsthand. The Magic School Bus was also a beloved television series that aired from 1994-1997. The television series was later revamped and premiered with new episodes on Netflix back in 2014. 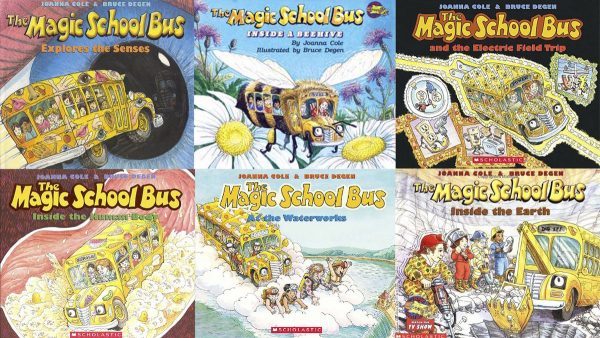 Abbie Wu is about to start middle school and she’s in a crisis, (and not just because she’s stuck in a family that doesn’t get her or because the lunch ladies at school are corrupt or because everyone seems to have a “Thing” except her). Abbie Wu is in a crisis because she’s always in a crisis. With a ton of illustrations and embarrassing moments, Frazzled dives right into the mind of this hilarious, yet slightly neurotic, middle school girl as she tries to figure out who she is, where she belongs, and how to survive growing up. 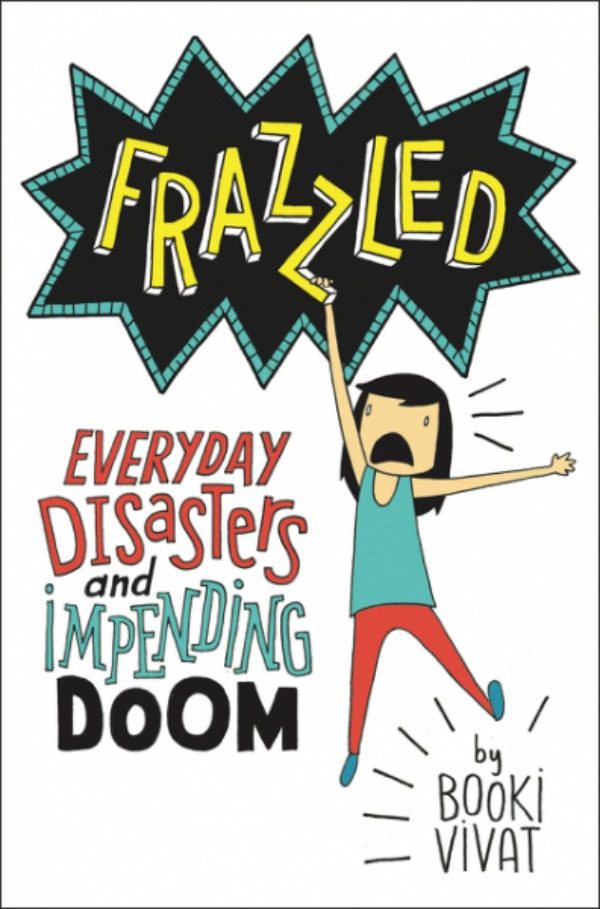 4. Fact Or Fake? Test Your Smarts by Allan Zullo (Science and Research)

Any time we go on the internet or turn on the news nowadays, we always wonder if a news story is real or fake. Allan Zullo uses his book, Fact Or Fake?, to help answer some of the most common questions and to test the knowledge of the reader on subjects ranging from animals, to science, to geography, and more. Each page in the book has a statement written on it and it is up to the reader to determine whether it is real or fake, then on the flip-side of the page, you will find out if the statement is fact or fiction. 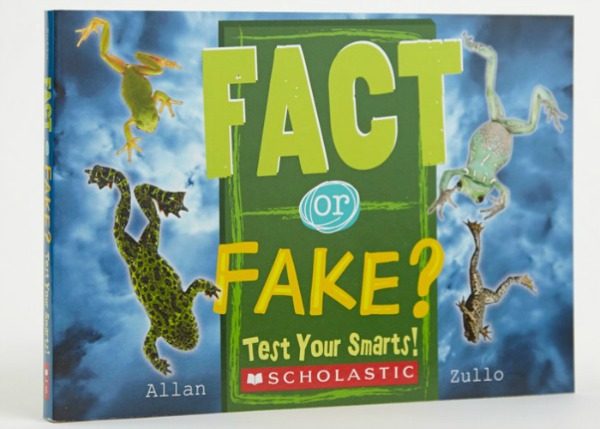 5. There Was An Old Dragon Who Swallowed A Knight by Penny Parker Klostermann and Ben Mantle (Reinvented Classics)

Many of us grew up reading the There Once Was An Old Lady Who Swallowed lots of things books when we were younger and now thanks to Penny Parker Klosterman and Ben Mantle, kids today can read about an old dragon who swallows an entire kingdom. This rollicking rhyme is filled with silly characters and plenty of burps! Not only will parents and kids enjoy the wacky rhymes written by Klosterman, but they will also love the amazing and funny illustrations from Mantle that go along with them. 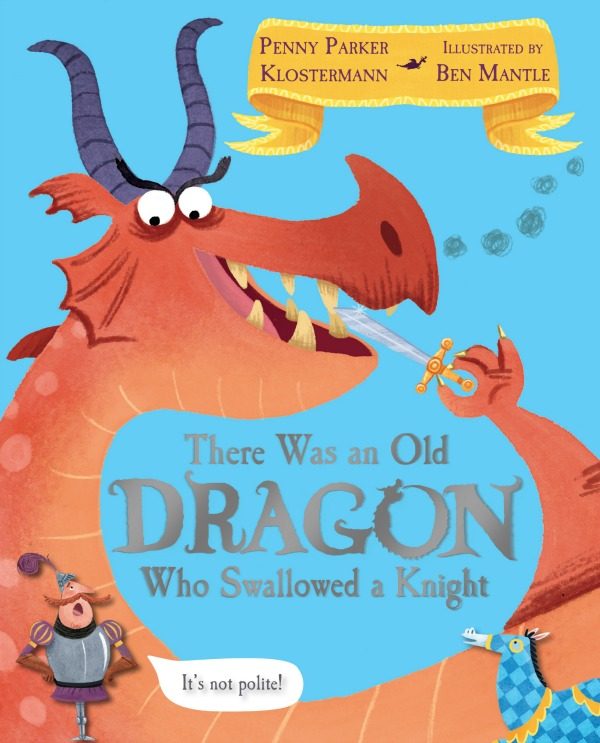 What types of children’s books do you think will be popular in the coming year?