It’s almost 2017, and with the end of the year us readers get best of the year lists! Sometimes they help us remember what we have read throughout the year, while other times we are recommended books that we might have missed. Either way, the best of lists are an important source to refer to.

Well known among those lists are the Kirkus best of lists, which cull from their reviewing expertise and take the best of the best. For those that do not know Kirkus, they handle all things books, with a focus on producing quality book reviews. While I am sure it is hard to narrow down their list to the 10 best, it certainly helps those of us who feel overwhelmed when looking at their review archives. So, without further ado, the 10 best in science fiction and fantasy:

Latin-Americans have invented faster-than-light space travel, and the world around Earth has been discovered as home to aliens, animal aliens, and a colonial conflict. As such, it is up to a veterinarian to help in solving this conflict and keep peace in the galactic world. 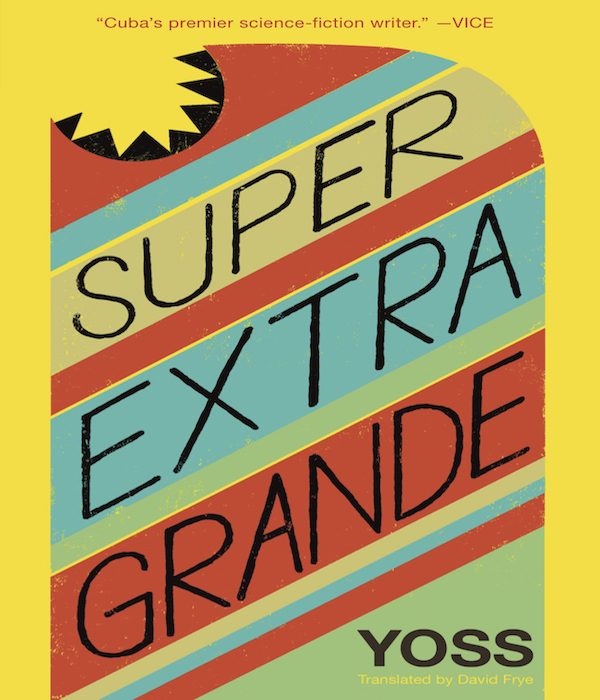 Continuing The Broken Earth trilogy, The Obelisk Gate follows a civilization dying as the season of endings grow darker and more sinister, and nights envelop humanity. Out there is Nassun, who is only growing in strength. This series is powerful and suspenseful, making it a must-read for fantasy lovers everywhere! 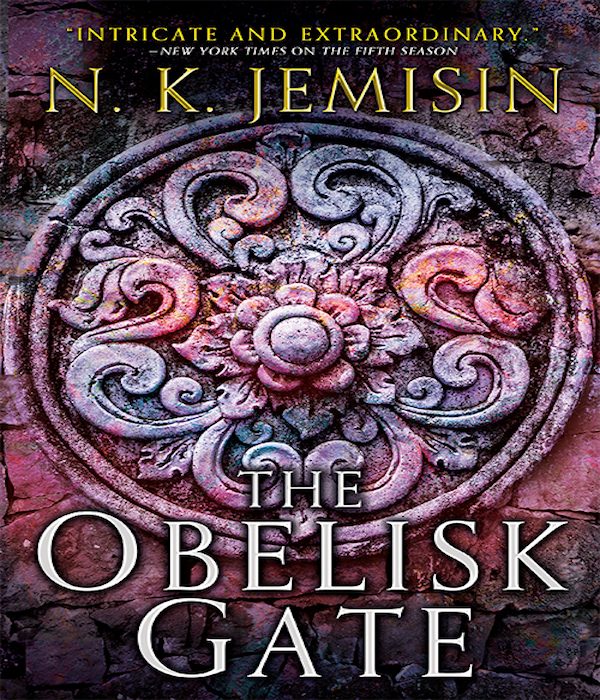 3. All the Birds in the Sky by Charlie Jane Anders

Magic, curiosity, and coming of age best describe this novel by io9 writer, Charlie Jane Anders. The plot brings together three adults in the midst of the apocalypse, who are tasked with saving the world. Though Anders is detailing the destruction of the world, she is also providing a glimpse at the potential beauty of the future. 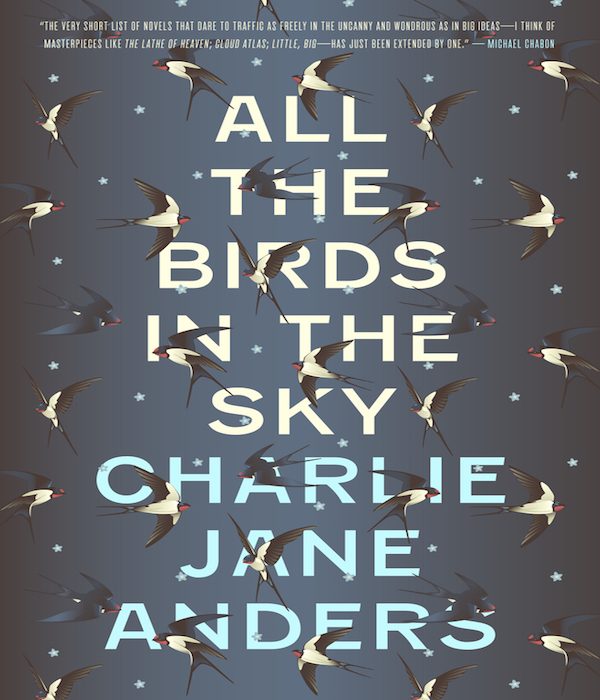 4. Kingfisher by Patricia A. McKillip

A young boy, Pierce Oliver, comes to realize his family’s powers, including magic, and secrets such as a father who was a knight and a mother who is a sorceress. Pierce struggles on an epic adventure to both recognize his powers, and figure out new revelations on his journey to his father’s kingdom in Severluna. 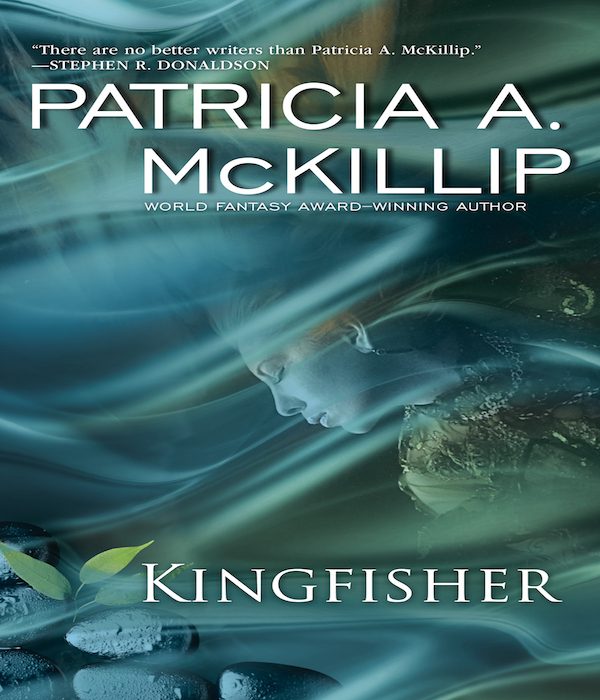 China’s revered science fiction author Liu had his conclusion to his The Remembrance of Earth’s Past trilogy translated and it is worth every second spent reading. Beginning after the great Doomsday Battle, human civilization may be peaceful, but is all too complacent. With a 21st century engineer waking from hibernation, there might be a rift in the civilization, and thus asks the characters if they would rather pursue scientific innovation, or die in complacency. 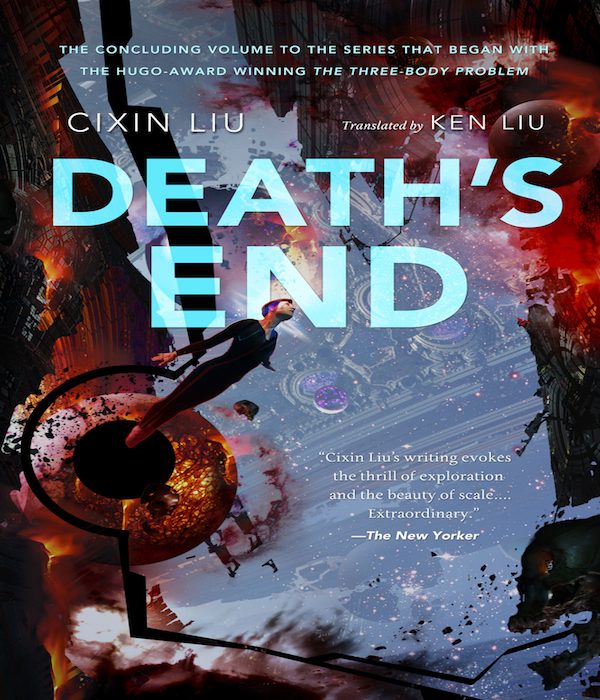 Older debuts with a strong novel that does not let up until the end! For fans of political science fiction comes this timely thriller of power, corruption, and politics. Infomocracy asks the ultimate question: does democracy truly reign free? 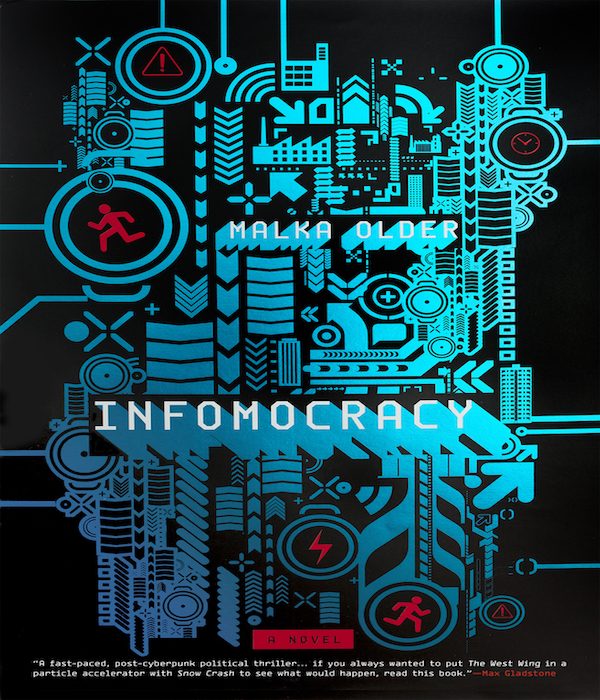 7. Not So Much, Said the Cat by Michael Swanwick

More a collection of short stories, Michael Swanwick has crafted tales that reach time and space, and harness magic and science with a heavy does of the fantastical. A mosaic of stories that are both enlightening and adventurous. 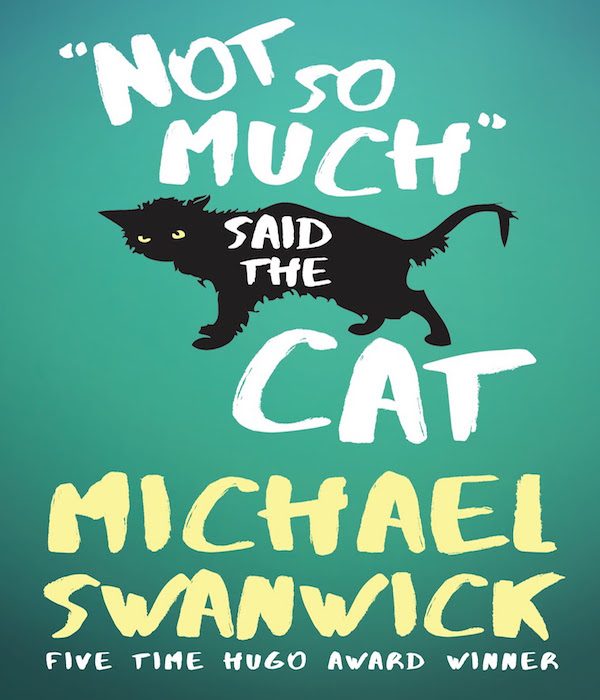 The final book in the The Chronicle of the Unhewn Throne trilogy, ends the series in epic fashion: a war against humanity. Three imperial siblings go up against the Csestriim army, all while realizing that, even if they win, the war is not over. 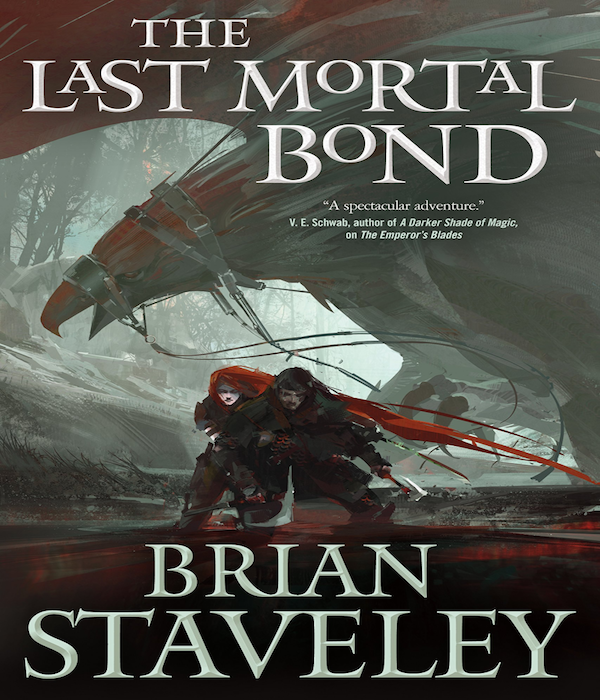 9. A Night Without Stars by Peter F. Hamilton

The second addition to The Commonwealth series, Hamilton writes another thrilling book that is sure to meet any science fiction reader’s criteria: suspenseful, extremely detailed, and full of exquisite technologies. For fans of old school and new school science fiction! 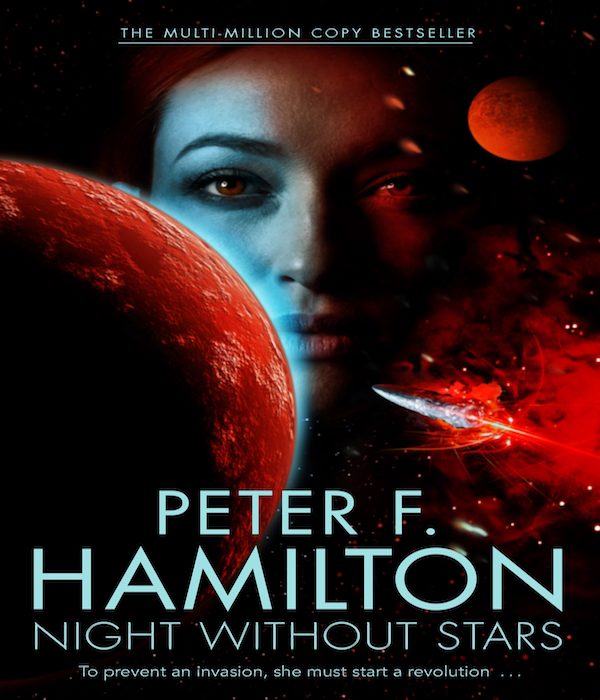 Continuing in The Lightless trilogy, Supernova pursues the notions of the destructive effects of technology and humanity coming together. Higgins develops his characters further in Supernova, and creates thrilling narrative twists that make this book a must-read! 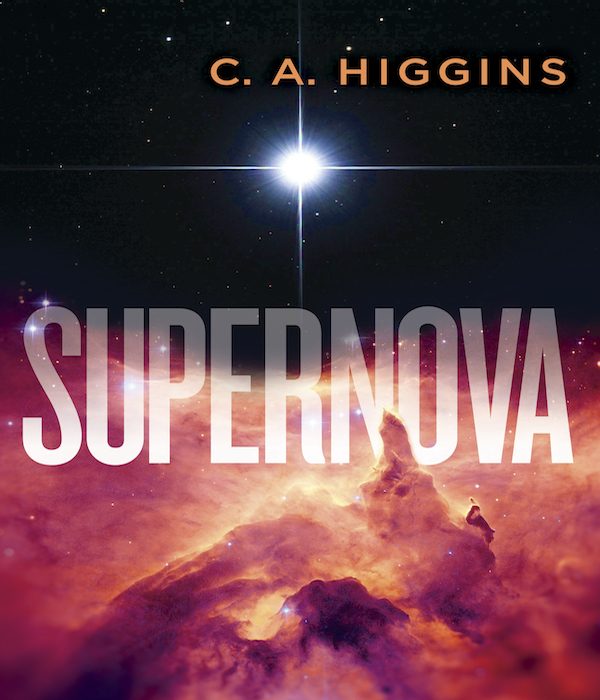 For the full list, feel free to go here! Otherwise, let us know, have you read any of these books? Do any of them seem like books to read before the end of the year?