November elections are just around the corner and regardless of where your stances reside politically, it’s always refreshing and important to realize how prominent a place books have in our world and country. Even in the world of politics. I hope you find these 15 insightful quotes below to be enjoyable, warm-hearted, and may they help us all remember the abundance of stories in which our beloved country has kept cherished since she was founded.

1. “Dark times lie ahead of us and there will be a time when we must choose between what is easy and what is right.”

-J.K. Rowling, Harry Potter and the Goblet of Fire 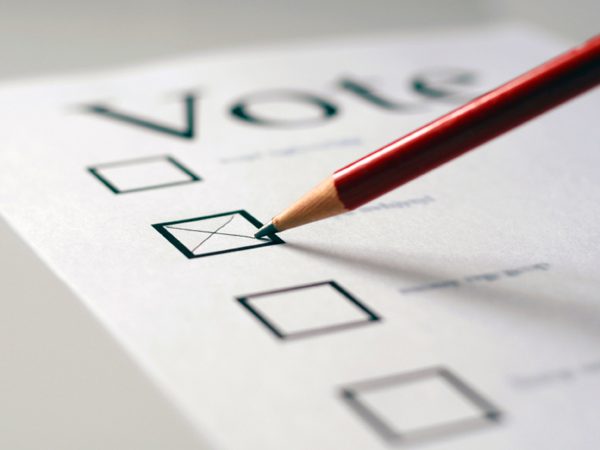 2. “Freedom is a heavy load, a great and strange burden for the spirit to undertake. It is not easy. It is not a gift given, but a choice made, and the choice may be a hard one. The road goes upward towards the light; but the laden traveler may never reach the end of it.” 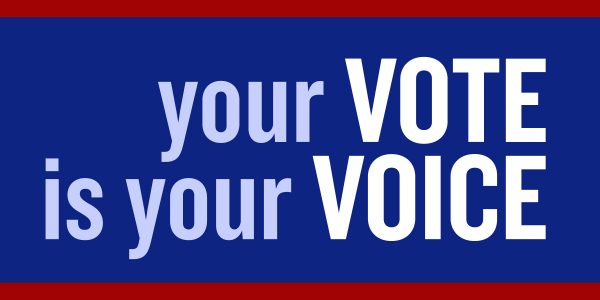 3. “There is some good in this world, and it’s worth fighting for.” 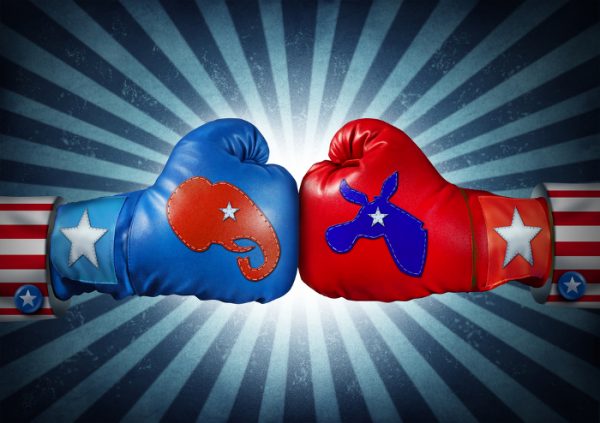 4. “I want you to write yourself into history because no matter what history books say, even you are a part of it.” 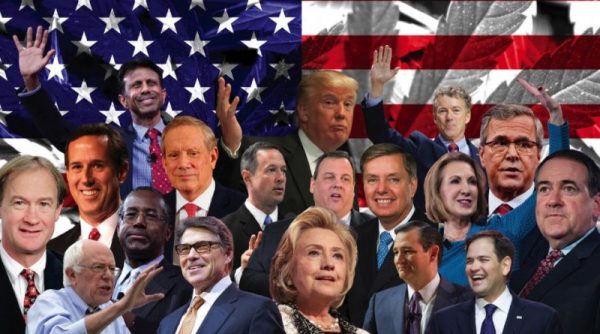 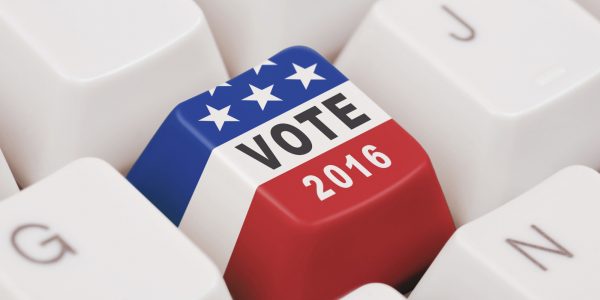 6. “All opinions are not equal. Some are a very great deal more robust, sophisticated and well supported in logic and argument than others.”

― Douglas Adams, The Salmon of Doubt 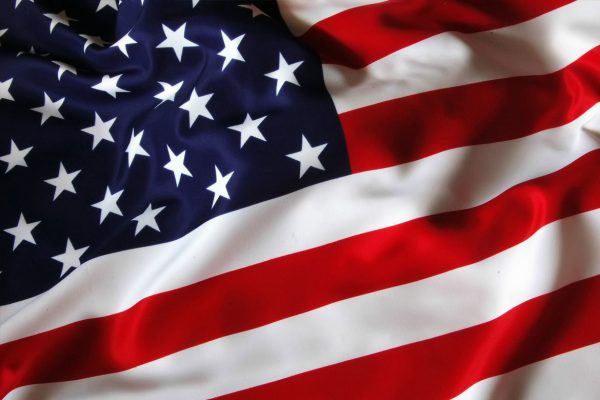 7. “Differences of habit and language are nothing at all if our aims are identical and our hearts are open.”

― J.K. Rowling, Harry Potter and the Goblet of Fire 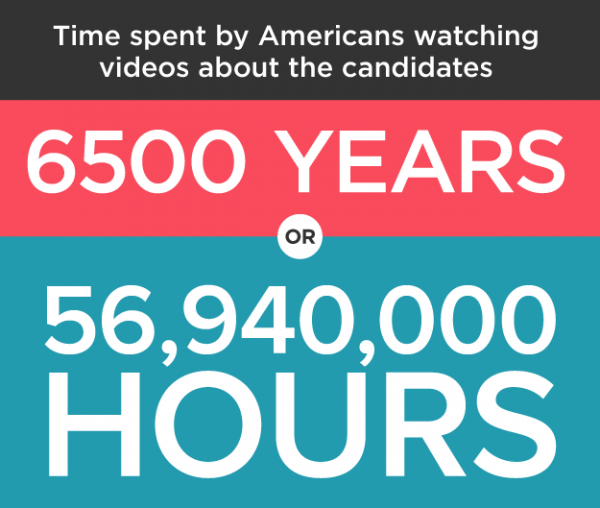 8. “If you are bored and disgusted by politics and don’t bother to vote, you are in effect voting for the entrenched Establishments of the two major parties, who please rest assured are not dumb, and who are keenly aware that it is in their interests to keep you disgusted and bored and cynical and to give you every possible reason to stay at home doing one-hitters and watching MTV on primary day. By all means stay home if you want, but don’t bullshit yourself that you’re not voting. In reality, there is no such thing as not voting: you either vote by voting, or you vote by staying home and tacitly doubling the value of some Diehard’s vote.” 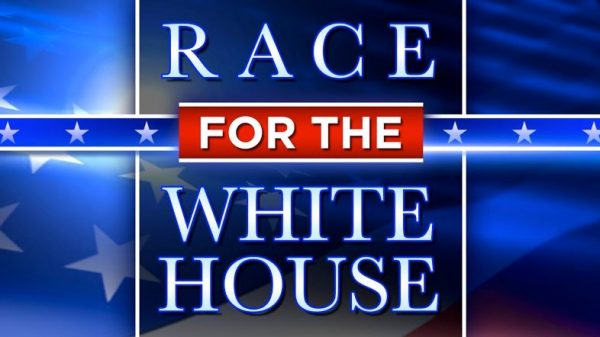 9. “It is our choices, Harry, that show what we truly are, far more than our abilities.”

― J.K. Rowling, Harry Potter and the Chamber of Secrets 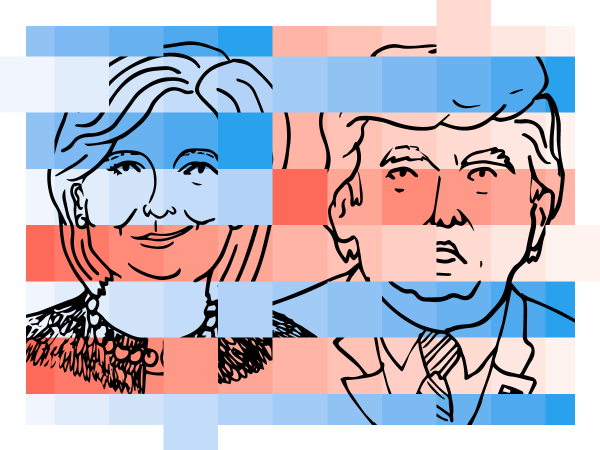 10. “It was miraculous. It was almost no trick at all, he saw, to turn vice into virtue and slander into truth, impotence into abstinence, arrogance into humility, plunder into philanthropy, thievery into honor, blasphemy into wisdom, brutality into patriotism, and sadism into justice. Anybody could do it; it required no brains at all. It merely required no character.”

11. “Power resides only where men believe it resides. […] A shadow on the wall, yet shadows can kill. And ofttimes a very small man can cast a very large shadow.”

12. “It is a well-known fact that those people who must want to rule people are, ipso facto, those least suited to do it…anyone who is capable of getting themselves made President should on no account be allowed to do the job.”

― Douglas Adams, The Restaurant at the End of the Universe 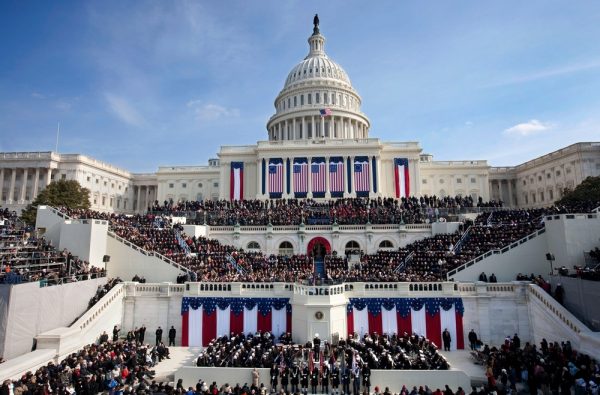 13. “Stupidity is the same as evil if you judge by the results.” 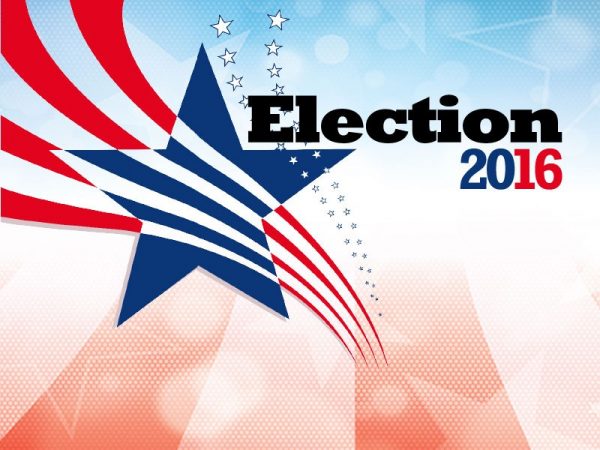 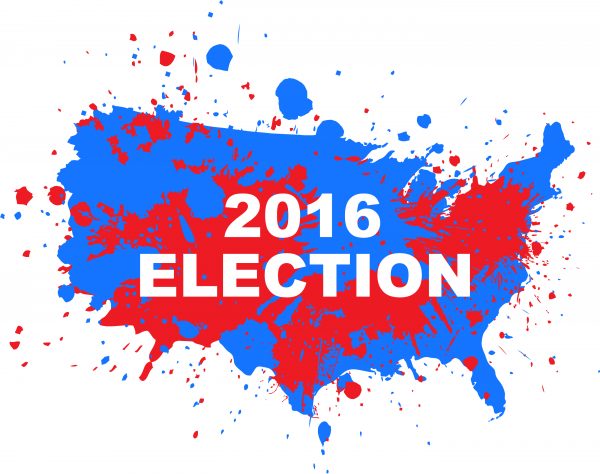 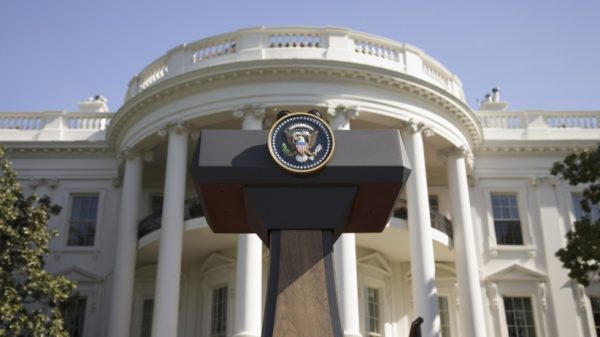