The International Union for the Conservation of Nature has been assessing the conservation status of many, if not all known species of both plants and animals for over 50 years. The IUCN’s Red List of endangered animals is expanding by the year. All sorts of animals from around the world are becoming threatened by a multitude of different causes, although they all seem to link back to human intervention in some way or another. There is a growing need to pay attention to the conservation status of endangered animals as humans are becoming more aware and alarmed at the harm we are influencing on these innocent creatures. Society is beginning to find itself more environmentally conscious and education regarding topics such as climate change, urbanisation, and endangered species is becoming increasingly common in schools.

Nicola Davies is a zoologist and the award-winning author of A First Book Of Nature. She presents a new children’s book, entitled A First Book of Animals, that is filled with outstanding colorful illustrations by Petr Horacek and enchanting poems about the animal world. From blue whales to beetles and everything in between, this books takes both children and adults around the planet showcasing some of the most spectacular and endangered animals that Earth has to offer. 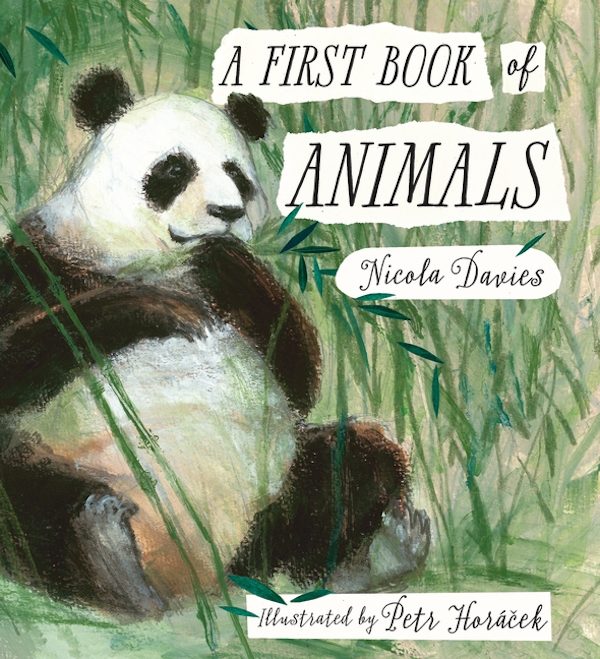 Davies has written many different books that have been mostly targeted at children that focus on the animal world. Some of these titles include: One Tiny Turtle, Poop: A Natural History of the Unmentionable, Ice Bear and The Lion Who Stole My Arm. In addition to writing beautiful children books, Davies has also written several adult novels under the pseudonym, Stevie Morgan.

Environmental awareness is a must for all of our children to learn more about. This heartfelt and informative children’s book is a must-have for all family bookcases. 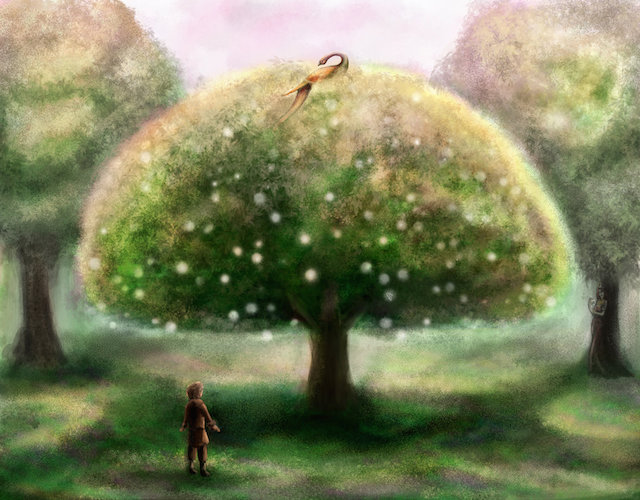 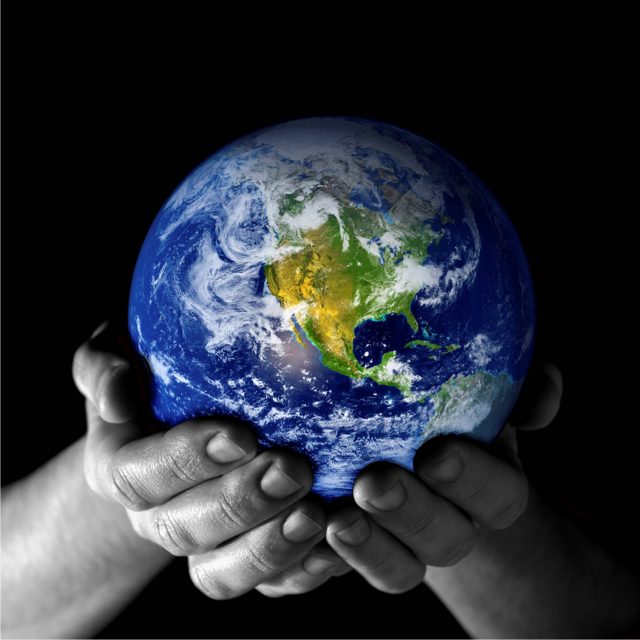