Tales of time travel have long been a beloved part of literature. From H.G. Wells’ The Time Machine to Kerstin Gier’s Ruby Red, the idea of moving through time has captivated the masses. But what if not all time traveling stories were fiction? What if there were real accounts of time travel?

Chronicles From The Future is possibly such a story. In Greece, there has been a published diary that gives the first hand account of a journey into the future and back. Believing the diary to be an important and truthful piece of history, Greek columnist Achilleas Sirigos has recently penned an English translation. 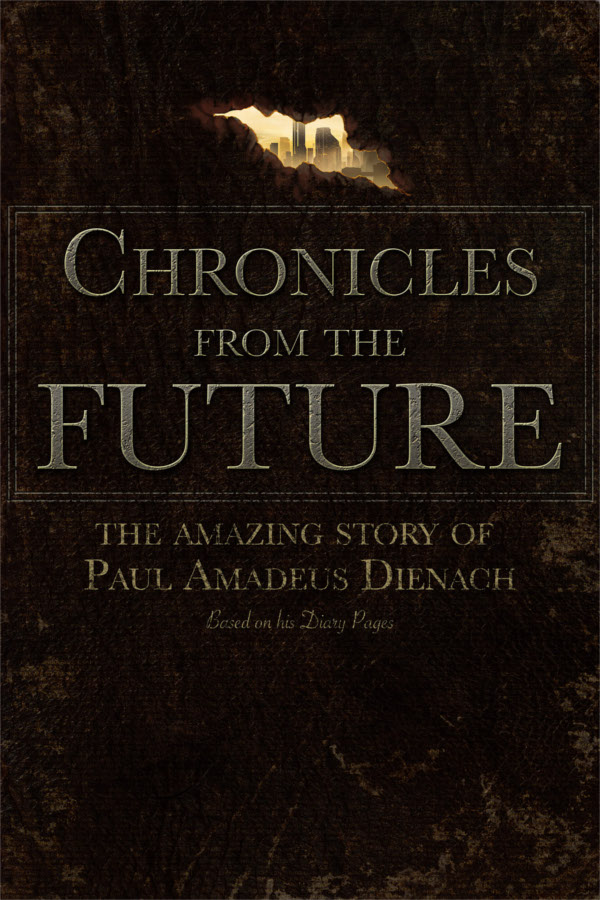 The time traveler in question was Paul Amadeus Dienach. Dienach is thought to have been born in Zurich and was of Swiss-Austrian descent. He was a teacher and was known to be in fragile health for most of his life. In 1921, Dienach fell into a coma for a year. When he woke in 1922, he reported the most extraordinary thing; that he had lived the past year in 3906 as a man named Andreas Northam.

According to Dienach, the future was (or will be) similar to what we are already beginning to see. In his accounts, he spoke of overpopulation, World Wars, globalization, and setting up a colony on Mars. The future Dienach saw was during a moment of peace, where no wars were happening across the globe. Additionally, humans had evolved, changing with the times.

The inhabitants of the time recognized Dienach for what he was and understood his condition as what they called a “Conscious slide.” Uncertain of when and if he would return to his own time, the people of the future were careful not to share information about the immediate future of his own time so that he would not be able to alter the past. Though they told him much about their more recent history. 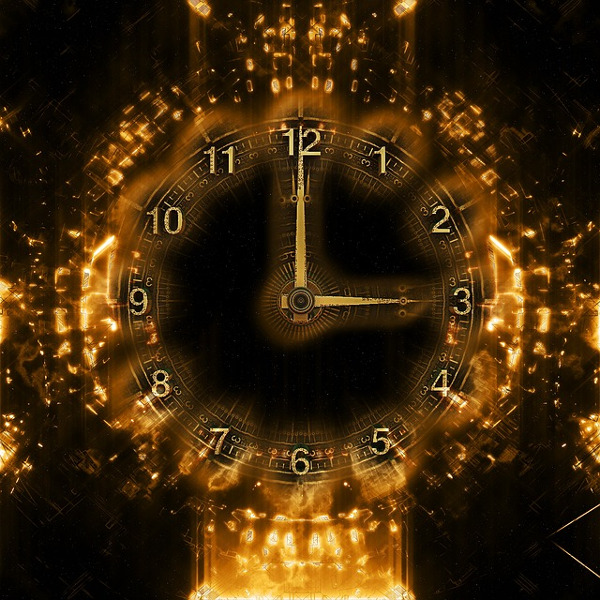 After waking from his coma, Dienach moved to Greece, where he taught French and German and began writing a diary. This diary would contain all of his observations of the future. When he felt he was near the end of his life, Dienach left his job to finish the diary, and then gifted it to his favorite student, George Papachatzis, with the suggestion he translate it to practice his German. Dienach died soon after of tuberculosis.

Papachatzis at first thought the diary was a novel, but soon realized what it really was. Once it was fully translated into Greek from German, Papachatzis showed the translation to friends within the Freemasons. The higher tiered Masons believed the diary to be truthful, and that it was an important piece of wisdom from the future. Additionally, they did not believe that the knowledge of it should go beyond their own tight circle.

Papachatzis disagreed and had the work published in 1972. The diary had a rough start, with the first two editions falling out of existence from the rough translation being difficult to read, and the Church condemning it as heresy. After Papachatzis’s death, a fellow Mason made another attempt at publishing the diary. This version lasted and this was the version that Achilleas Sirigos picked up.

Inspired by the diary and wanting to make it more accessible, Sirigos worked to translate the diary into English and cleaned up the text. He wanted to keep the context of the diary authentic while making it easier to read. This included fixing narrative gaps and using simpler language. In Sirigos’ opinion, a peaceful future can mean nothing but hope in times of turmoil.

Do you believe in time travel?