If you’ve read some of my previous articles, you may remember that I’ve worked in childcare for almost 10 years and that I absolutely cannot stand the so-called children’s “classic” (obviously, I do not agree with this categorization), Goodnight Moon. It’s at the top of my list of children’s books that I just can’t stand reading, and let me tell you, it takes a lot to be on this list. I love kids’ books! There are so many adorable, hilarious, and fabulously educational books written for kids, I seriously don’t know why people waste their time with this uninteresting, nonsensical book that doesn’t even rhyme properly.

Oh wait… I suddenly realize now why people love it so much. It’s because it’s so boring, it’ll put you to sleep. Yep, that’s it.

However, a few weeks ago I was out shopping for a baby shower gift, and suddenly found myself in a bookstore (it’s shocking how often this happens to me) where I spotted a delightfully intriguing title in the board book section: Goodnight Mr. Darcy. Now, I have a deep love for Jane Austen, probably as much as I have a deep hostility for Goodnight Moon, and so I bought the little volume immediately.

Turns out there are many different parodies of this book, all of which are 100% superior to the original. No contest. Keeping this list at 10 entries was tough because there are a lot of hilarious, relevant parodies out there, but these were my favorites.

This book is for every parent who’s had it UP TO HERE with their kids’ obsession with electronics. “And power lights that guide us to pee in the darkness of night.” We all know what that’s like! Also, the inclusion of Angry Birds is particularly effective, wouldn’t you say? 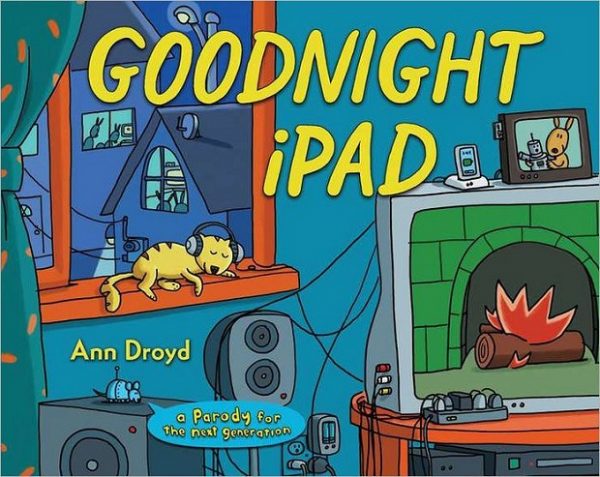 A pair of macrobinocs! And oh, those Ewoks. I’m such a sucker for Ewoks! Then there’s the storm trooper’s super cool jamjams. I want them. Is it just me, or do those boots look like a smashing pair of flawless white Blundstones? 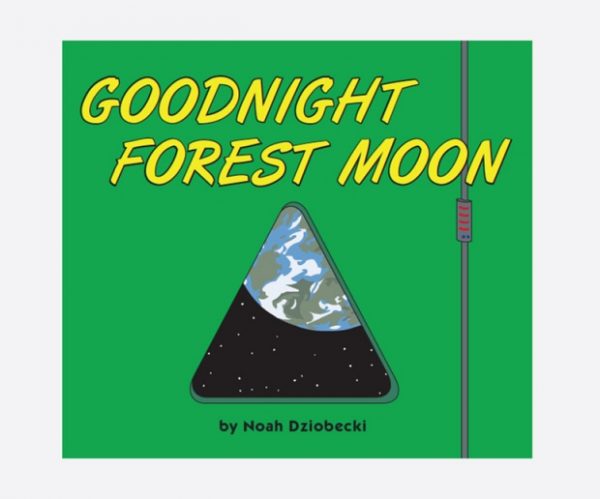 For those of you (myself definitely included) who were more than happy when George Dubya left the office, prepare to be greatly amused. The best part is when Dick Cheney whispers hush. And then there’s the pic of Jesus riding a dinosaur! Oh boy… 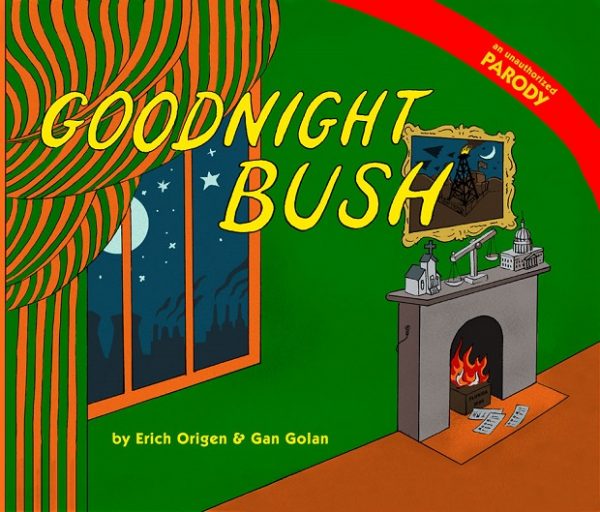 Although I’m not sure why there needs to be a gramophone in the brewery, the rest of the book is adorable. I particularly love the baritone brewer and his foamy mustache! This one would make a fantastic Father’s Day gift. 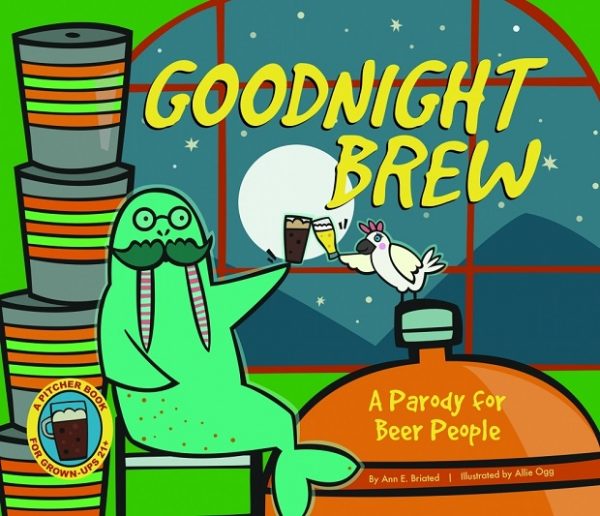 A sleepytime book for you own little goons. I feel like a pot full of goo is more likely to actually be seen in a child’s bedroom than a bowl of mush. And I love that the monster actually sleeps UNDER the bed! If you think back to the original Goodnight Moon, I bet you’ll agree that this flying monkey’s bedroom (is that what he is?) is much more similar to your kids’ rooms than the bunny’s freaky tomato orange and freaky domicile. 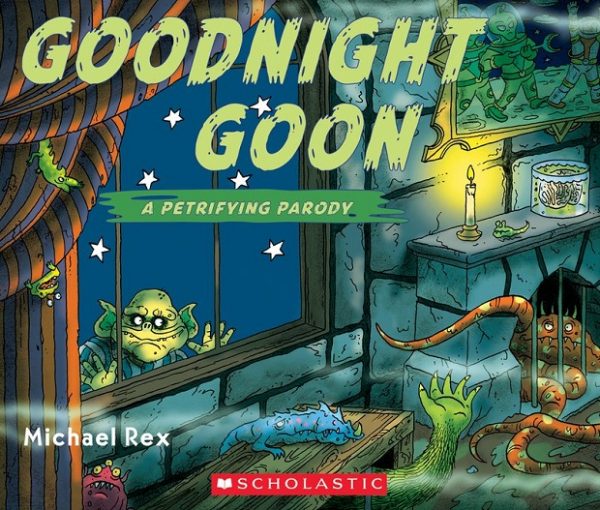 6. Goodnight Nanny-Cam: A Parody for Modern Parents by Jen Nessel and Lizzy Ratner 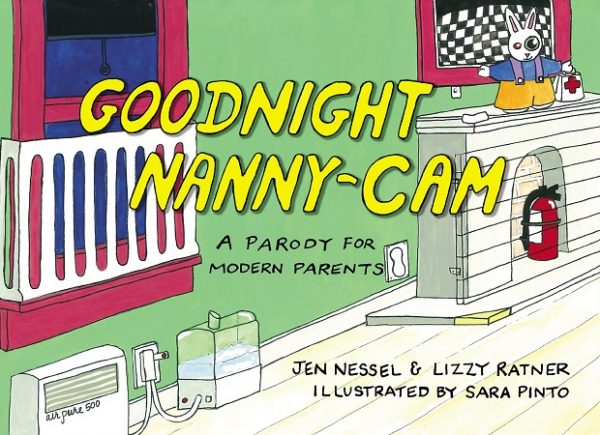 *Swoon* Of course Mr. Darcy was surprised by a pair of fine eyes! And I would much, MUCH rather read about Mr. Bingley turning to mush than about a wide-eyed, awkwardly drawn bunny saying goodnight to a bowl of it on his nightstand. 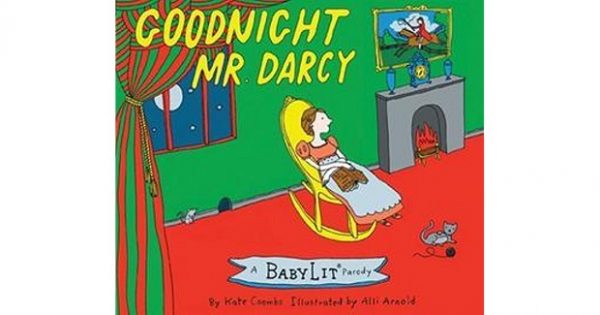 It’s definitely the most… adult-themed of the parodies, and includes closing time salutes to condoms, lube, and “cheap swill.” And, of course, boobs. I recommend not giving this as a present at baby showers. If you must, maybe give it as an ebook. 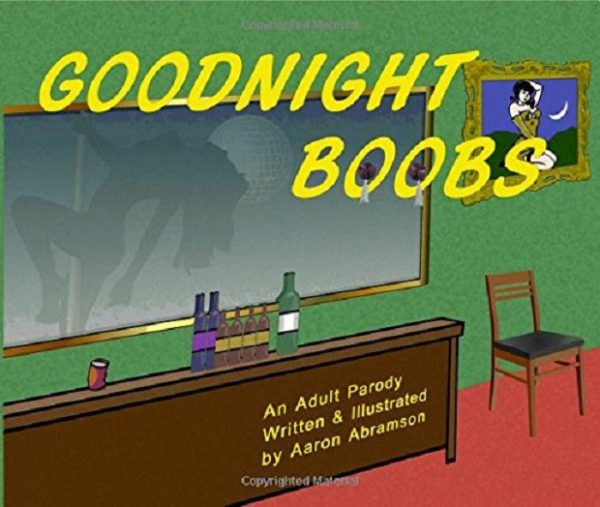 Do you seriously think that Batman sleeps? Don’t be ridiculous. The pictures are hilarious, the artwork is actually quite impressive, and Batman is oh so sleepy. I’m not at all surprised that this book is uber cool, since it’s produced by Mad Magazine. 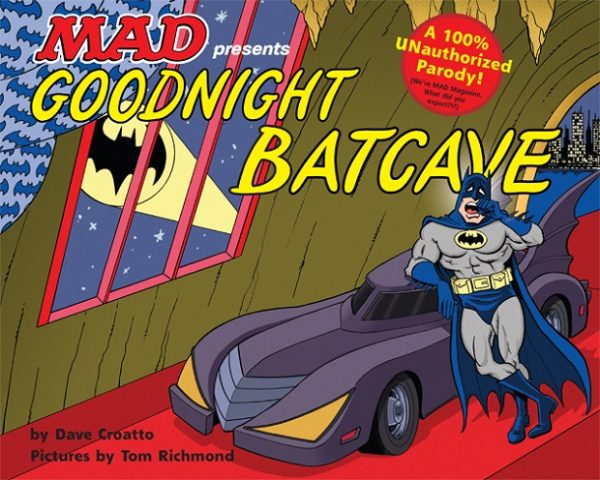 The title sounds sad, don’t you think? If you’ve been lamenting the loss of your carefree single days, read this with your partner and you can commiserate with laughter. I love the reference to the husband’s six pack that’s hiding behind a beer belly and a “solid B cup!” 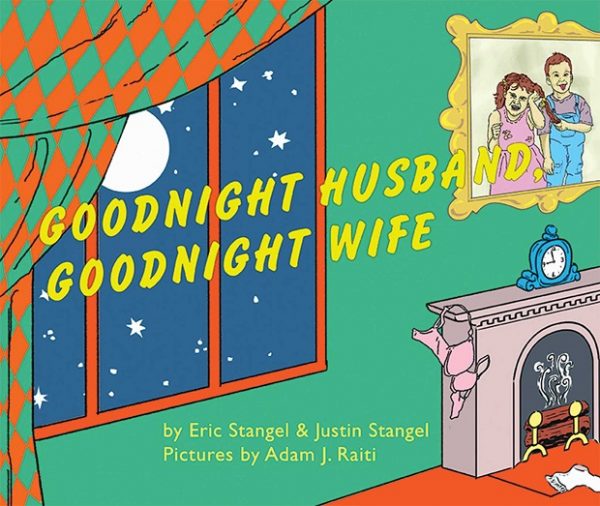 Other parodies not listed here include Goodnight Keith Moon, Goodnight Democracy, Goodnight Pond, Goodnight Dune, and the unofficial sequel to the original, F*** You Sun. No, I didn’t write the sequel myself, but I most definitely wish I had. 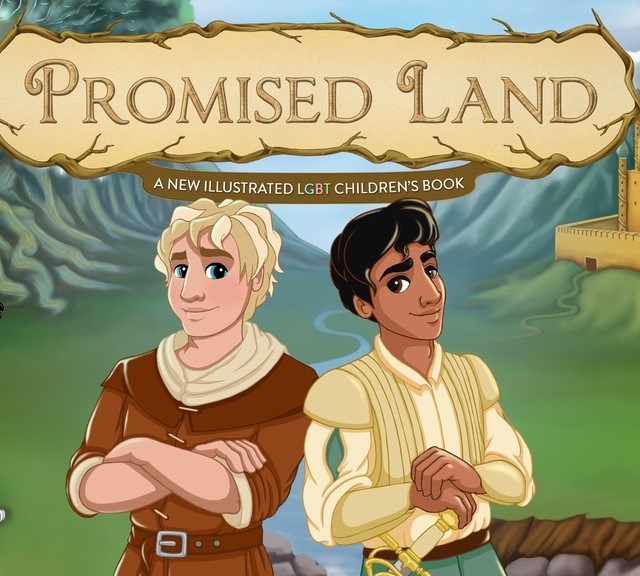