The way that we access and enjoy books has really not changed since the year 1440 when Gutenberg invented the printing press. Books are written by starving authors in their cold garret rooms; the manuscripts are bound by the publisher; and finally, they are sold by the bookshop owner. Readers buy hard copies, build little libraries, and generations later find the dusty novels, mysterious with stains and handwritten notes in the margins. 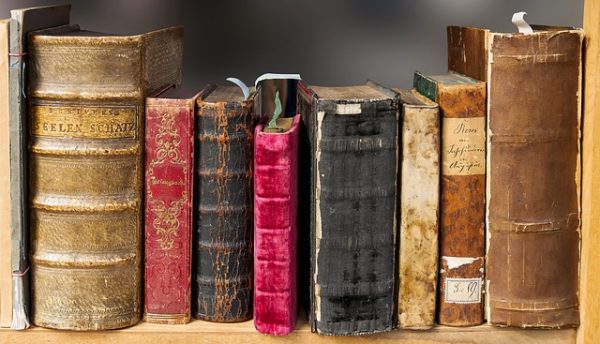 Then along came the ebook. Suddenly, literature was much more mobile than ever before. Ten or twenty books could accompany you on your vacation without taking up more space than a little e-reader. Books also became cheaper. Not to mention more discreet. 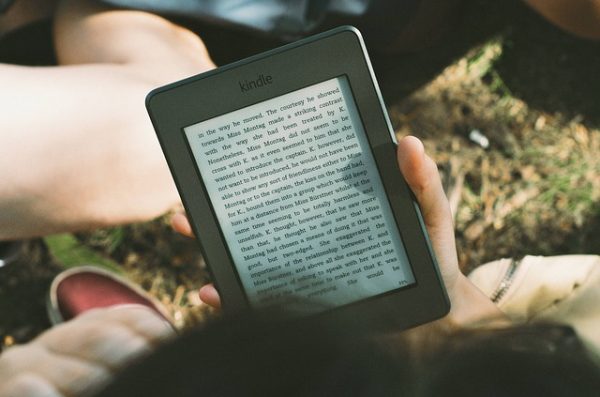 While the ebook is growing in popularity due to it’s many benefits, there is a large demographic of people who are highly opposed to any other form of reading than that which has pervaded since 1440. Those readers (we all know them… maybe we ARE them) that say things like, “There’s just something about holding an actual book that ebooks will just never fulfill.” 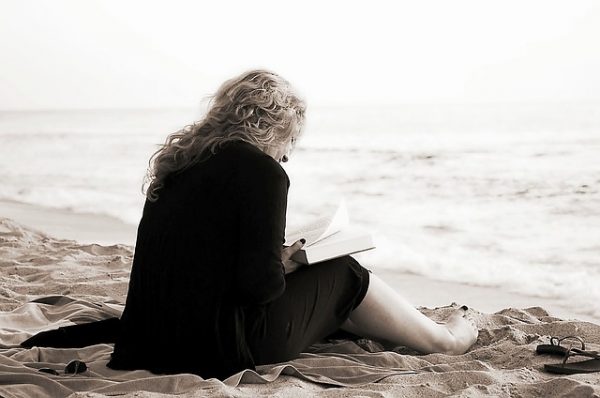 Authors and publishers are also sweating through their shirt collars over ebooks. Anders Breinholt points out in an article for Digital Book World  that some industries are finding ways to quickly transition to the online world. The music industry is working with programs such as Spotify to make music streaming beneficial for both producers and consumers. With music (though still challenging) this is more possible than with books: music is consumed quickly, thus it can be consumed repeatedly. You find some jams, make a playlist, and rock out on your commute five days a week. 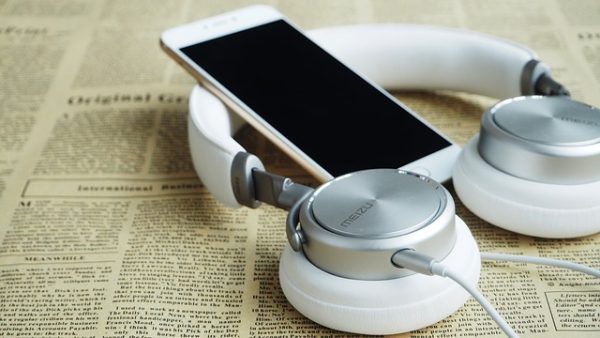 The book industry just can’t really function this way. And yet, we want instant gratification and portability. Thus, the entire literary industry might be in for a change.

Initial offering: Sell at a high initial price and only at premium locations.

Discounted offering: After three months, books can be sold as paperbacks and the publisher can introduce discount promotions. The books can now be sold at low premium venues like supermarkets.

Long tail: After six months, books can be added to subscription and rental services, as well as made available to libraries.

This is similar to the system that is already in place:

Thus, there are some changes that we could see in literature over the next few years to accommodate Breinholt’s suggestions. Our current system lacks two things that he suggests: faster pacing during the separate release stages, and a set timeframe to send every book to rental and subscription services. 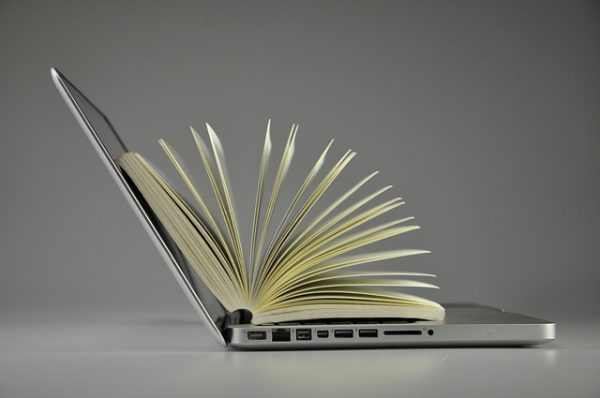 Imagine if the book world was more like the film world: we all (not just super book nerds) knew what to expect on the timeline of release:

Maybe more people would consumer literature that way. We would treat books the way we do new movies. We would read up on what’s new (watch “trailers”), plan what we “just have to see in theaters”/buy in hardcover, or decide which books to wait to come to paperback or online services.

Get ready to read, world. It’s about to get a lot more organized and available.