A #1 New York Times Bestselling author, Ann Brashares, recently announced that she would be releasing a new young adult novel on April 25, 2017.

The Whole Thing Together is a story about Sasha and Ray, who have shared everything from reading the same books, running down the same sand at the beach outside their summer home, to sleeping on the same sheets in the same bed.

But there’s a catch: the two have never met. Sasha’s dad was once married to Ray’s mom and during their marriage, three daughters were born. But soon the marriage crumbled and after a bitter divorce, neither one wanted to give up the family beach house. So, over the years, the two families have spent part of their summer at the Long Island beach home, until now, when Sasha, Ray, and their siblings all come together for the first time. Will the summer bring their family together or will it keep them apart forever? 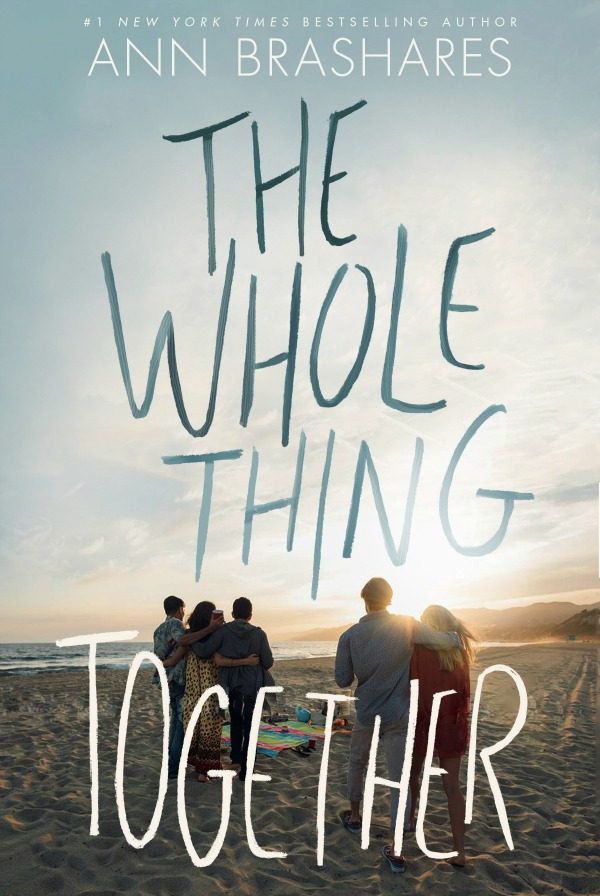 Brashares hit major success with her Sisterhood of Traveling Pants book series that follows the adventures of four friends and a pair of pants that magically fits each and every one of them perfectly, despite their different shapes and sizes.

Check out the entire book series below:

The Sisterhood Of Traveling Pants (Sisterhood #1)

The Second Summer Of The Sisterhood (Sisterhood #2)

Girls In Pants: The Third Summer Of The Sisterhood (Sisterhood #3)

Forever In Blue: The Fourth Summer Of The Sisterhood (Sisterhood #4) 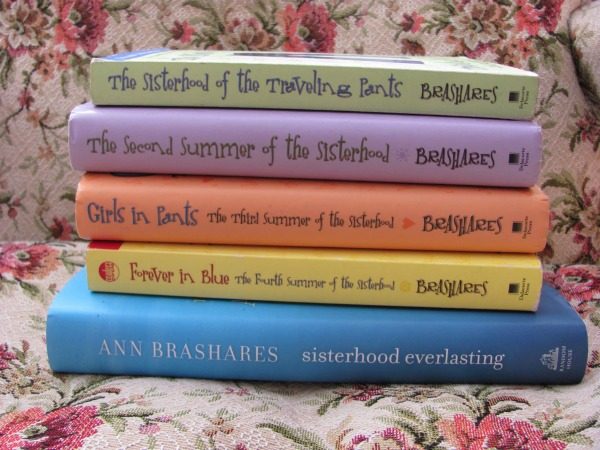 Are you looking forward to The Whole Thing Together? Did you read The Traveling Pants series? Let us know in the comments!