Brian Floriani is on a mission: over the past seven years, he has distributed more than seven million books to children in the Chicago area. And he plans to give away even more.

Floriani, a tall, slightly sheepish man who founded this charity (Bernie’s Book Bank) in his North Shore garage, used to work as a golf pro. He spent his days hopping on private jets to teach for Golf Digest and thwacking balls along emerald lawns. But when his father passed away from an unexpected heart attack at age 58, Floriani started to re-think his life.

“When my father died,” he says, “I thought, ‘Will anybody have anything good to say about me when I’m gone? And will it be true?’ And then: ‘Will it matter?'” 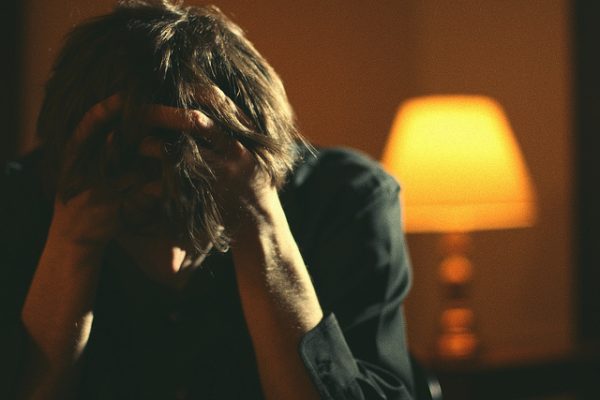 Floriani’s father was a voracious reader and was highly respected in the community for his dedication to literacy. Inspired by his father’s example and his own realization that he wanted to be of service to people, Floriani took a job as a reading paraprofessional at Shiloh Park Elementary in 2008.

Soon, however, he saw that his students’ needs weren’t being met. “The children were hungry to become readers,” he says. “But they couldn’t even take a book out from the library because there were too few books, books were too precious.”

Thus began Bernie’s Book Bank. He started putting up flyers in Starbucks, asking for used children’s books to be donated, reached out to publishers, recruited his friends, and even checked the dumpsters for overstock books that had been thrown away (he found a rather shocking amount). 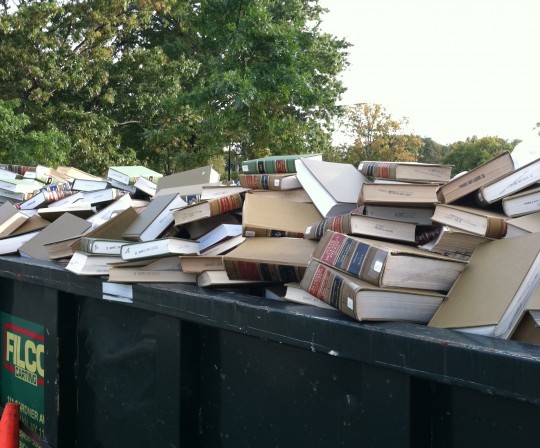 Source: Above The Law

And now, in 2016, an average of 12 books a year are delivered to at-risk children from birth to sixth grade. Those kids are at Women, Children, and Infant (WIC) centers and elementary schools like Rowe Elementary, where about 80 percent of students are eligible for free and reduced lunch.

To those children, Floriani’s deliveries make a huge difference. Children at Rowe Elementary cling to their seats, wide-eyed, as they receive white bags filled not with candy, but with stories. Their voices raise excitedly, and they spread the books across their desks and look at them in wonder. 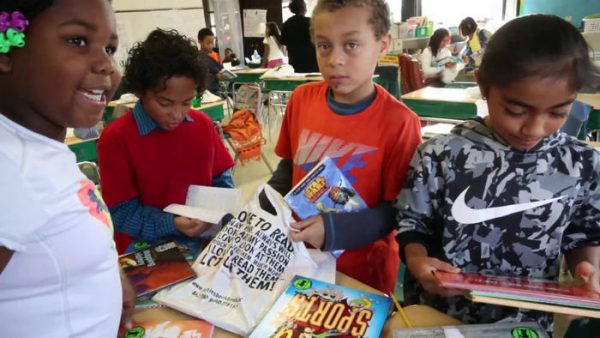 If Floriani’s goal is to be remembered well, he’s certainly well on his way to achieving it. 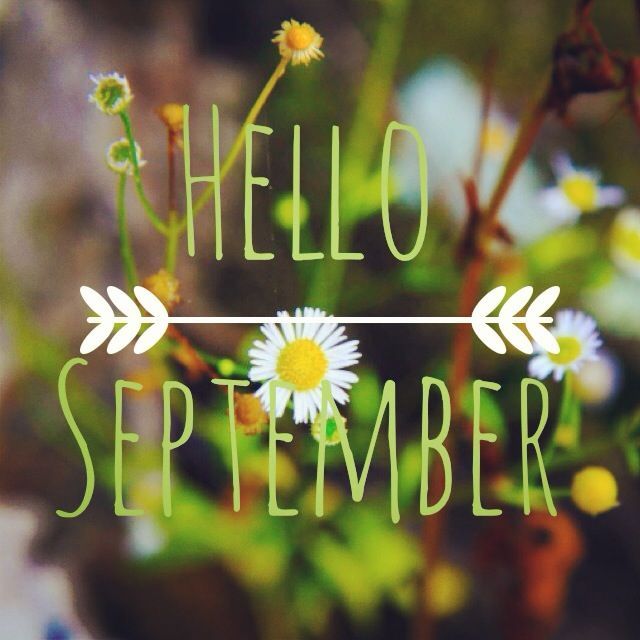