If you’re a lover of antique books, you’ve probably run across a book or two with extraordinary binding. The kind that makes you gasp and marvel at its beauty. You’ve also probably heard the term bibliopegy, which is the art of binding books. And there are some beautifully bound antique books out there. It is truly a lost art. One that many antiquarian would like to see revived. 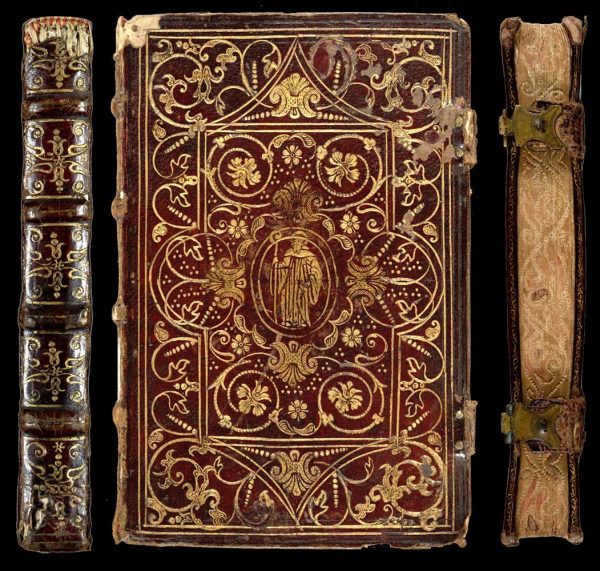 But did you know there is an even rarer form of bookbinding that has been used since the 17th century? It’s called anthropodermic bibliopegy, and it is the art of binding books in human skin. What?! Yes, you read that correctly. Human skin. To date, the Anthropedernic Book Project has identified 18 books confirmed to have a human leather cover. It sounds rather morbid, but there were many reasons that a book might have been bound in human skin.  Find out why below.

Those convicted of the most heinous crimes, such as murder, would endure the additional punishment of having their skin tanned and used to bind books after they were executed. One of the more famous cases of this happening was in the 17th century. In 1605, Catholic rebels plotted to kill the current reigning Protestant King and his court by exploding gun powder in the House of Parliament during session. The plot failed, and all the participants of the attempt were exposed. Among them was Guy Fawkes and his co-conspirator, Father Henry Garnet, who was head of the Jesuits in England. Garnet was executed and his skin was used to bind a book chronicling the crime. An inscription on the cover says,  “severe penitence punished the flesh.” Some believe that if you look at the cover closely, you can see Father Garnet’s face, permanently fixed in a state of anguish. 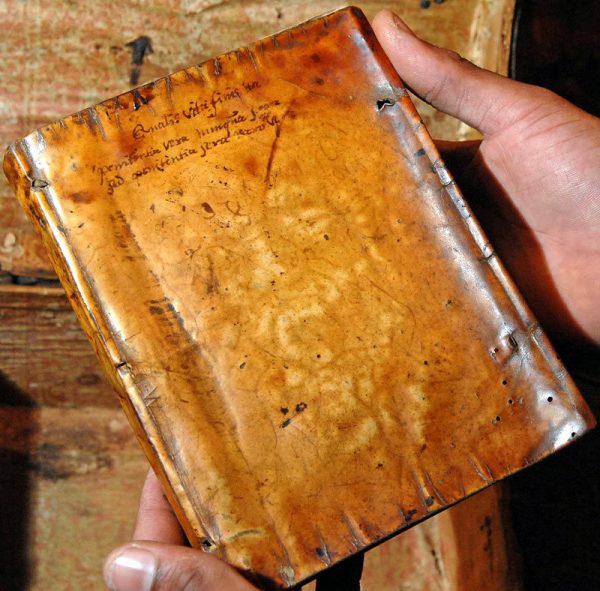 The human body was a relatively unexplored area compared to today’s standards. Biology and human anatomy were just beginning to be understood, and there was a great need for more doctors. Anatomy books were denser than ever with information added to them every day. Eventually, with the amount of bodies being dissected by medical students, anthropodermic book binding of anatomy texts was inevitable.

One such example is a medical text on female virginity written in the 16th century, but rebound in human skin in the 19th century by Ludovic Bouland. The book is housed in England, at the Wellcome Library. 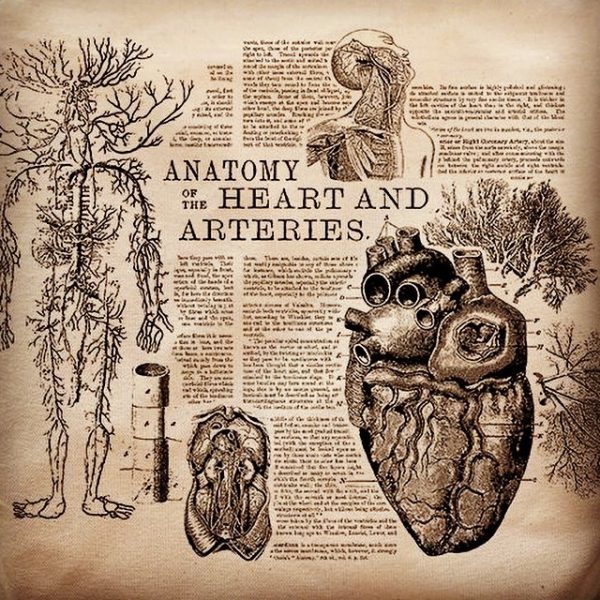 At one time, particularly among the upper class when the French Revolution was at its height and dead bodies were in abundance, having a book bound in human leather became popular. So popular in fact, that it is now difficult to tell which books are actually anthropodermically bound. Trend followers would have a book inscribed with statements that indicated the binding was human, but modern testing has proved it to be animal. Among the authenticated books was The Rights of Man and the French Constitution of 1793, which outlined the new French Constitution. 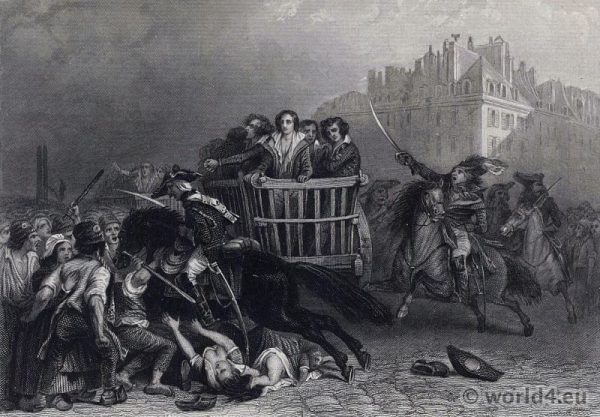 Many people would love to be memorialized in a book. But memorialized by actually becoming part of the book takes one’s biography to a whole new level. But that’s exactly what some adventurous folks did.

One example comes from the 1830’s, in which James Allen attempted to rob a man named John A. Fenno who was traveling along the Massachussets Turnpike. Fenno resisted his attacks and was shot in the process, suriving to tell the tale. Allen was sent to prison, where he had his memoir transcribed by the prison warden and requested that when he died, his autobiography would be bound in his skin and sent to Fenno. On the book’s cover it reads, “Hic Liber Waltonis Cute Compactus Est,” when translated means, “This book by [Allen] bound in his own skin.” 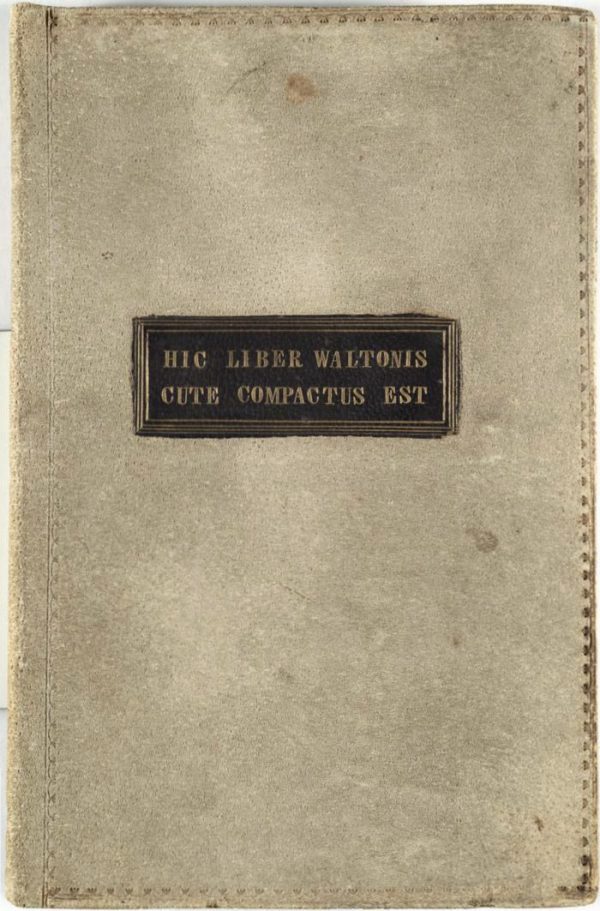 Source: Only In Your State

Sometimes books were bound with tattood human skin that were said to make stunning covers. And not unlike today’s “lucky” rabbit’s foot, skin books were carried by people as talismans of good luck. 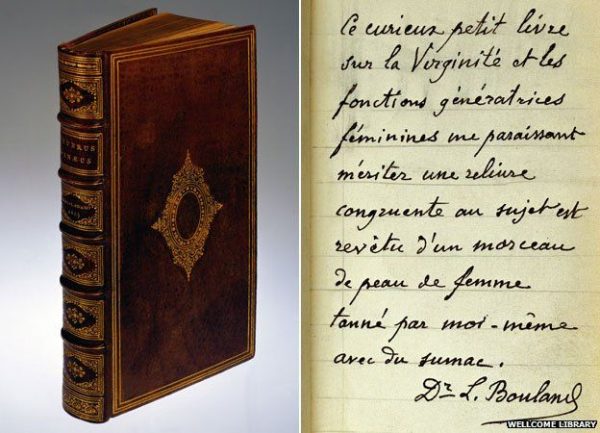 What are your thoughts on anthropodermic bibliopegy? Morbid, fascinating, or both?