On November the fifth in 1605, Guy Fawkes was part of the failed Gunpowder Plot. It was a plan to assassinate King James I and replace him with a Catholic monarch by blowing up the Houses of Parliament in London, England. Guy Fawkes was tasked with guarding the explosives. In the early hours of November the fifth, he was found, questioned, and eventually hanged for treason.

Since then, November the fifth has turned into a night of celebration. Also known as Bonfire Night, or Fireworks Night, it is celebrated by having a bonfire or fireworks, and often by burning an effigy of Guy Fawkes.

But Guy Fawkes’ legacy has expanded beyond even a failed assassination attempt back in 1605. His face has become synonymous of the hacktivist group “Anonymous.” From traitor to a symbol of revolution and fighting against a higher authority, Guy Fawkes has come a long way.

If you are interested, keeping reading for 5 books based around this historic figure.

1. Remember Remember the Fifth of November by James Sharpe

In this book, James Sharpe tells the original story of the Gunpowder Plot, and talks about the centuries of Bonfire nights and how it has changed with the times. 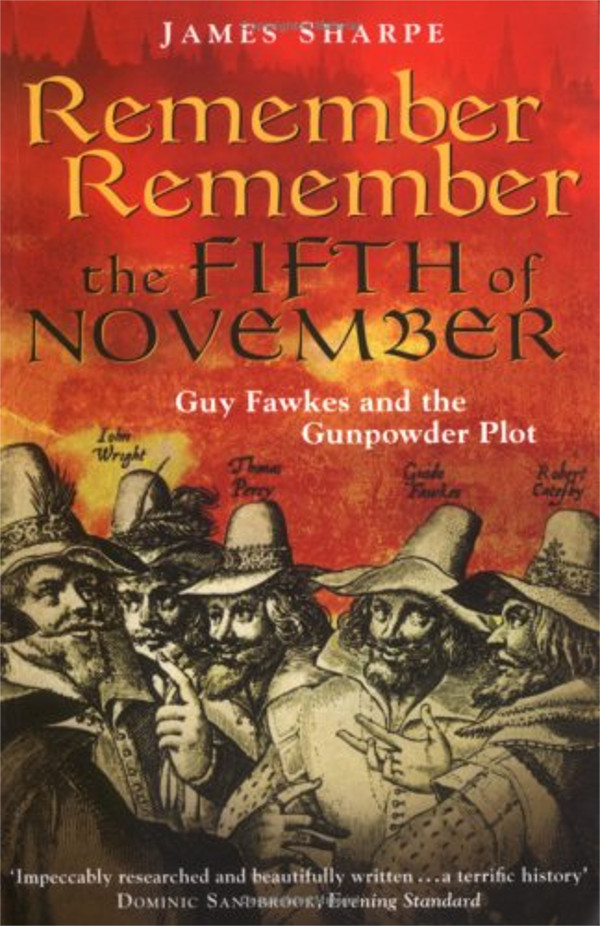 In Gunpowder, Travers reexamines the history of the group behind the Gunpowder Plot, and finds that fresh eyes paint the group in a very different light than we have been taught to believe. 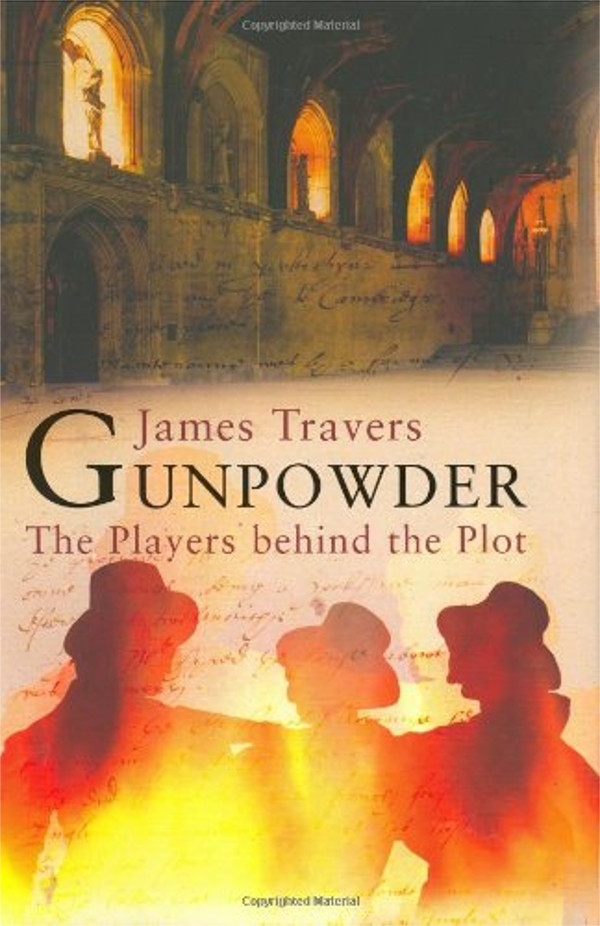 3. Faith and Treason by Antonia Fraser

Antonia Fraser’s narrative reads like a detective story. She untangles the political and religious context surrounding the Gunpowder plot. How it came to be, and how it failed. She also brings Robert Catesby into the spotlight, the leader of the plot whose legacy has been lost in Guy Fawkes’ shadow. 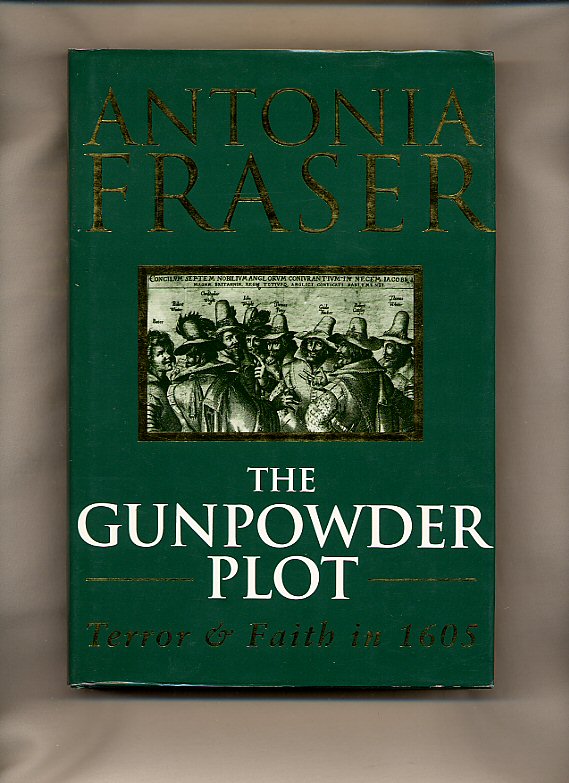 4. V For Vendetta by Alan Moore

If you never heard of Guy Fawkes before, you might have heard of V; A vigilante recognizable by his black attire and Guy Fawkes mask, V plots to do as Guy Fawkes failed to do. To blow up the Houses of Parliament, and spark the fall of a fascist government. 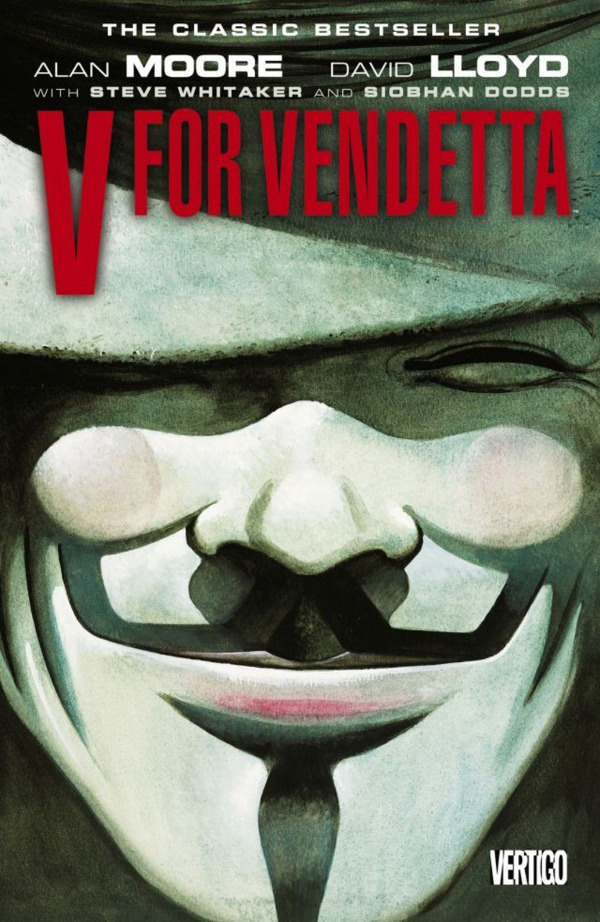 5. We Are Anonymous by Parmy Olson

Not quite about Guy Fawkes himself, but about the group that wears his face. This nonfiction work talks about the formation of Anonymous, how it works, and includes interviews with powerful members of the inner circle. 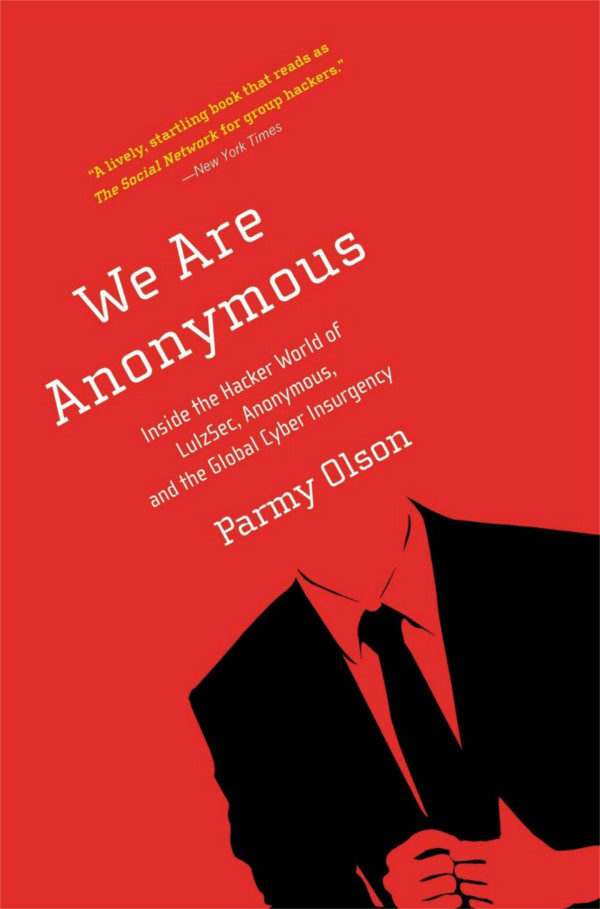 How will you remember the fifth of November?