The National Book Awards are a set of literary awards for United States authors. Every year, the awards are presented by the National Book Foundation where they present 4 awards for Fiction, Young People’s Literature, Nonfiction, and Poetry, as well as 2 lifetime achivement awards.

They were originally established by the American Booksellers Association in 1936, but were abandoned during World War II. After the war in 1950, the awards were reestablished and have been running annually ever since. This year, the 67th National Book Awards were hosted by Larry Wilmore at Cipriani Wall Street on November 16th.

It is their mission to “celebrate the best of American literature, to expand its audience, and to enhance the cultural value of great writing in America.”

1. The Underground Railroad by Colson Whitehead 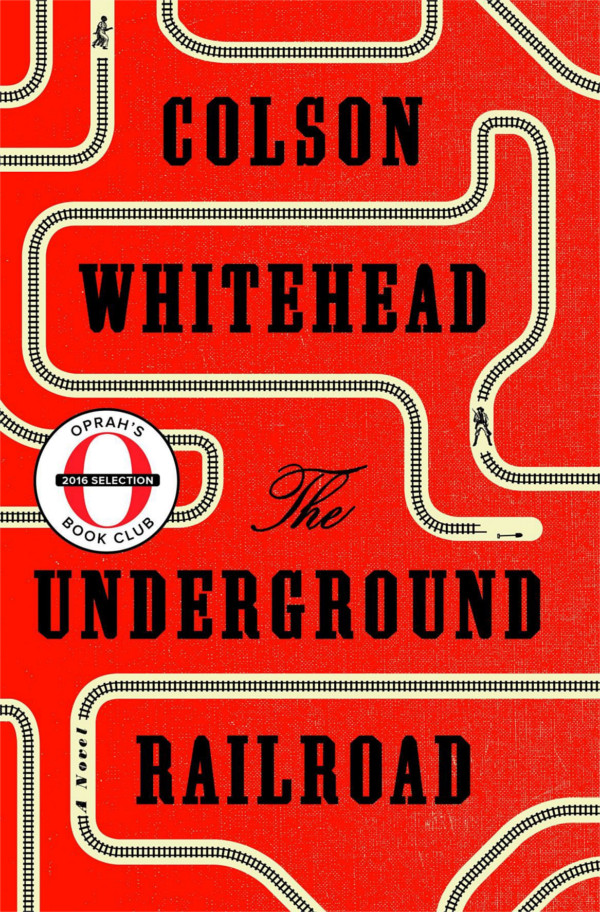 This graphic novel won the award for Young People’s Literature. As the finale of the March trilogy, the story is steeped in the Civil Rights Movement. Congressman John Lewis was 25 at the time of the movement and chairman of the Student Nonviolent Coordinating Committee. In a fight for change they push against Jim Crow with actions such as the Freedom Vote, Mississippi Freedom Summer, and a televised battle for the Democratic Party. 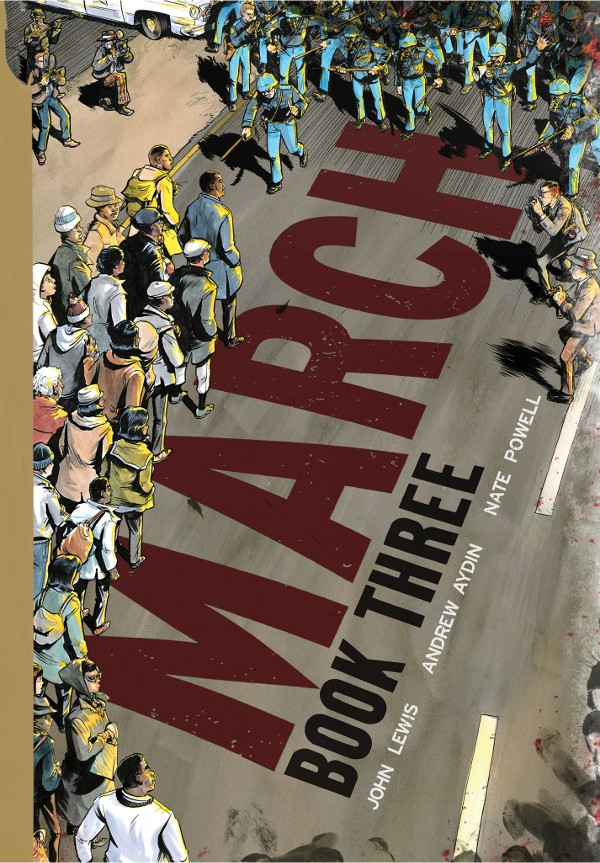 3. Stamped from the Beginning: The Definitive History of Racist Ideas in America by Ibram X. Kendi

The award for Nonfiction goes to this exploration of racism in American. Described as deeply researched and a fast moving narrative, Stamped from the Beginning leads the reader from an era of pro slavery to the sophisticated and insidious racism that lurks like shadows even in today’s America. 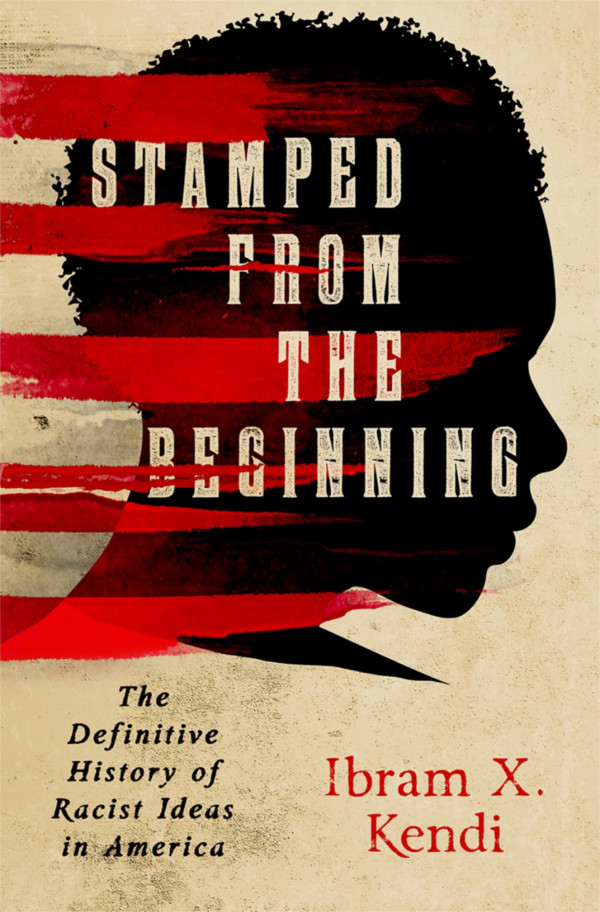 4. The Performance of Becoming Human by Daniel Borzutzky

The award for Poetry goes to this investigation of becoming human through navigating boarders. It draws connections between the US and Latin America, touching on boarder policies, economic disparity, political violence, and bureaucracies. Also in question is what it means to be a globalized subject whose body is “shared between the earth, the state, and the bank.” Borzutzky’s writing is described as “violent, perverse, and tender.” 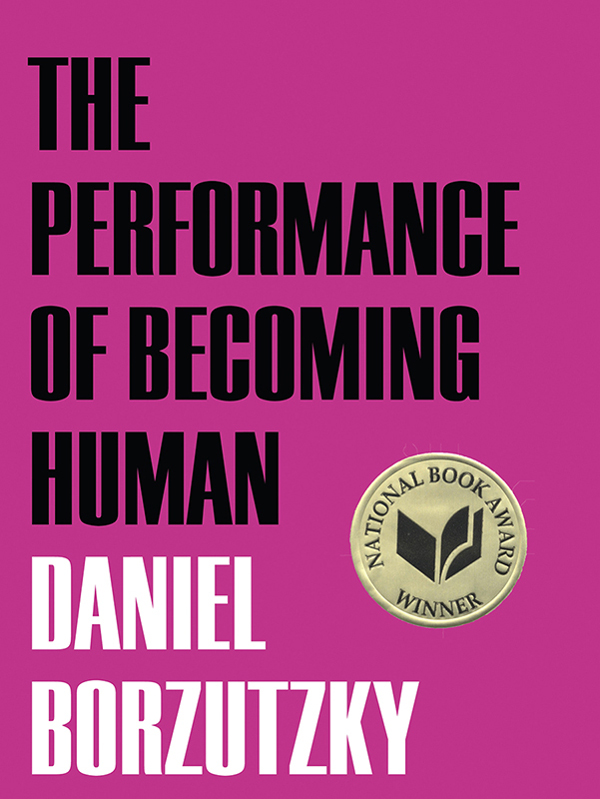 5. Robert Caro For The Medal For Distinguished Contribution To American Letters

This medal is given to an author who “has enriched American literary heritage over a life of service, or a corpus of work.” Robert Caro is a journalist who is known for his biographies of American political figures. His two best known biographies include The Power Broker about Robert Moses, and The Path to Power: The Years of Lyndon Johnson about the late former President and Vice President Lyndon B. Johnson. He has won the Pulitzer Prize in Biography and a National Book Award of his own in Nonfiction. In his acceptance speech, he spoke of his expiriences in researching his subjects, his journey as a writer, and the people who helped. 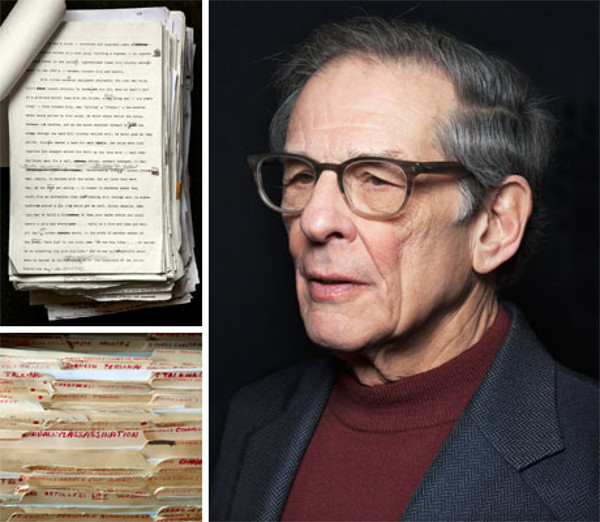 6. Cave Canem For The Literarian Award For Outstanding Service

The Literarian Award goes to “an individual for outstanding service to the American literary community, whose life and work exemplify the goals of the National Book Foundation to expand the audience for literature and to enhance the cultural value of literature in America.” Normally given to an individual, this will be the first year the award will go to an organization. Cave Canem was created by poets Toi Derricote and Cornelius Eady. The idea came while they were vacationing together in Pompeii, Italy, standing in the entryway of The House of the Tragic Poet. There was the mosaic, Cave Canem, of “Beware of the Dog.” From there, the organization was created out of a desire for a safe space for African-American poets to thrive. 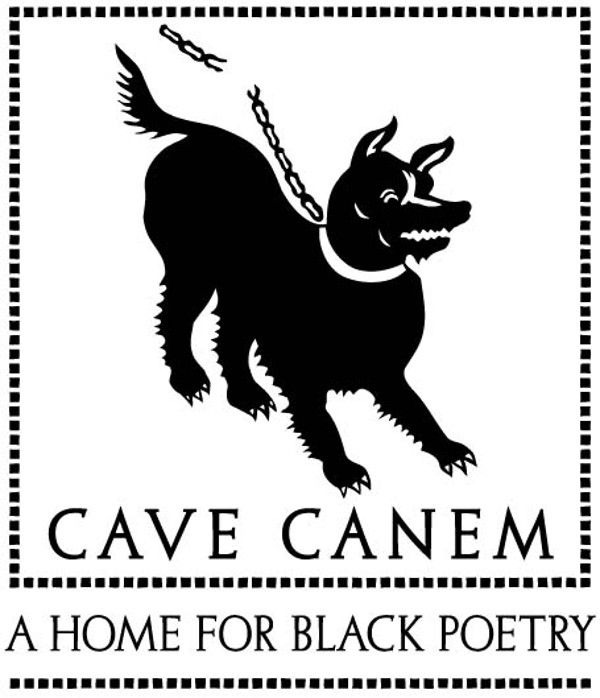 What are your favorite award winning books?