Francis Ford Coppola has made some of the most amazing movies of all time. What you may not know, however, is that many of them draw from (or are based on) equally amazing pieces of literature. Here are a few of those iconic flicks!

Coppola’s classic movie starring Marlon Brando, James Caan, Al Pacino, Robert Duvall, and countless other big names actually began as a novel by Mario Puzo published in 1969. He does a masterful job of bringing to life the story of the rise and fall of the Corleone family. Puzo’s Godfather is the first book in a trilogy, so you’ll probably want to start there if you decide to read this one! 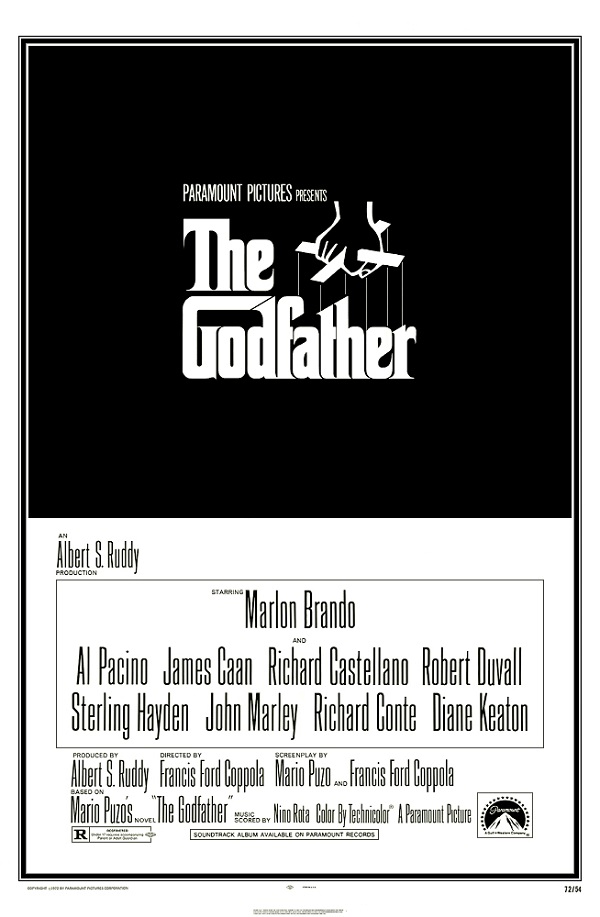 Stoker’s gothic horror novel, Dracula, is probably one of the best known books of all time, and a firm foundation on which today’s mountain of vampire fiction stands. Coppola brings Stoker’s 1897 work to life with a star-studded cast including Winona Ryder, Keanu Reeves, Anthony Hopkins, and a convincingly gruesome Gary Oldman as the vampire himself. 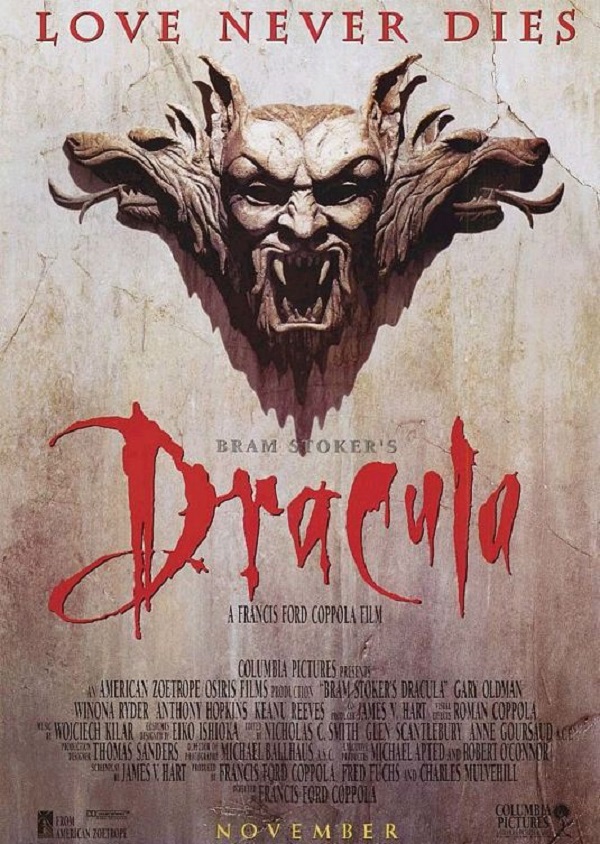 Most of us probably remember having to read S.E. Hinton’s novel during grade school. Coppola uses a familiar-faced cast (including a very young Tom Cruise, Patrick Swayze, Rob Lowe, and Emilio Estevez) to dramatize the 1967 story of conflict between rival gangs. Though the movie is a gripping drama, it’s also fun to watch this group of heartthrobs so early in their careers! 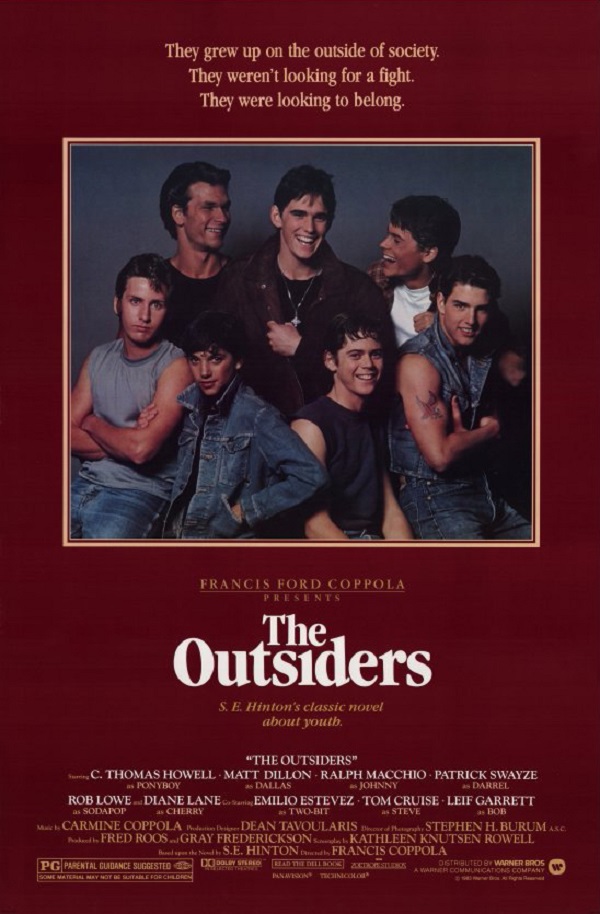 Coppola takes John Grisham’s bestselling novel about an inexperienced lawyer who ends up embroiled in a dangerous, and potentially life-threatening case, and turns it into a riveting film starring Matt Damon and Danny DeVito. As with most Grisham book-to-film adaptations, the movie is fast-paced and attention-grabbing until the very end! 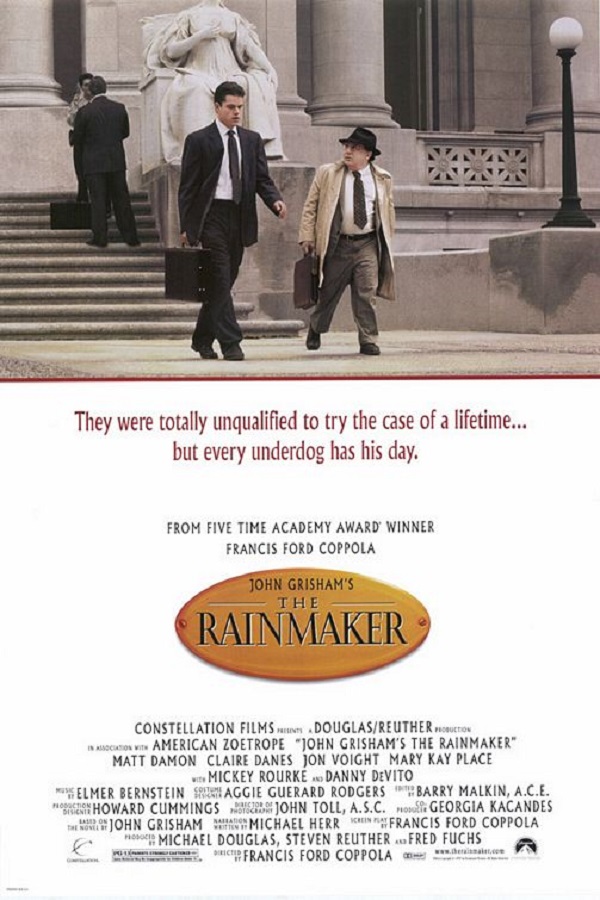 My personal favorite of this list, Coppola’s film takes Joseph Conrad’s 1899 novel Heart of Darkness and sets it in the Vietnam War, creating a haunting, gritty, and often outright difficult-to-watch glimpse of just how far into mania one can slip in the midst of the horrors of war. Fraught with difficulty, illness, and harsh working conditions, the discomfort of the actors comes across in their performance, lending even more credibility to the viewers’ experience. Heart of Darkness is a beautiful, ominous look into what power can do to someone, and Coppola brings that feeling to “modern day” (relatively speaking) so very well. 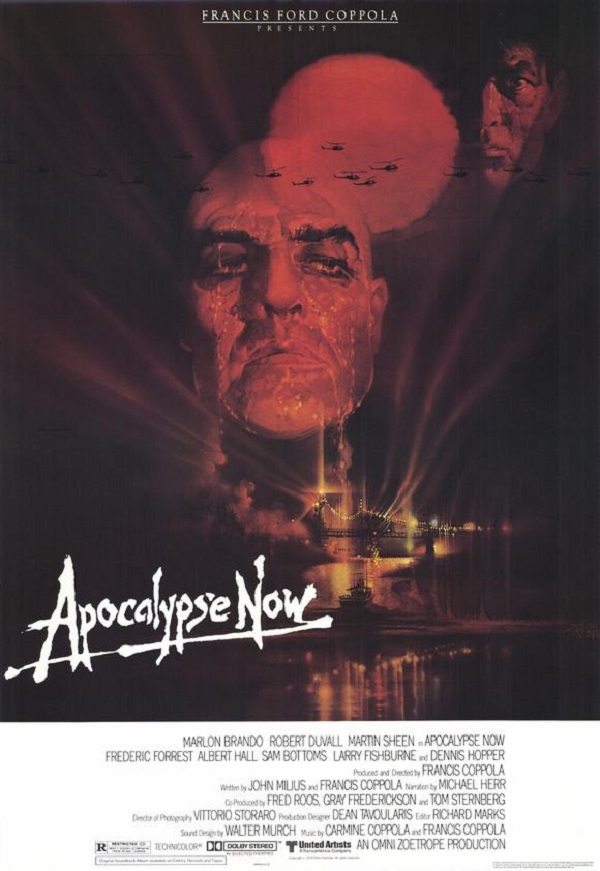 Coppola is truly a master of his craft, and I encourage you to check out each one of these movies again and then read the novel on which they’re based. I’ll leave it to you to decide which you think is better. Happy watching (and reading)!