As an Australian there are many memorable books that remind me of my childhood. Whether I read them while I was sitting in my primary school library, being read to by my teacher in class, my mum as a bedtime story, or  watching the folks on Play School read them, each of these books brings back some sort of unique and fond childhood memory. A good amount of these books were my absolute favorites, and I am even trying to collect all 10 of these classic Australian children’s books for my own bookcase at home so that I can in turn read them to my own kids!

1) Diary of a Wombat by Jackie French; Illustrated by Bruce Whatley

My all-time personal favorite children’s book, Diary of a Wombat is about a young wombat who recounts his lazy, slow-moving cuddly week. It is a short story with humorous and colorful illustrations that are entertaining and downright adorable. 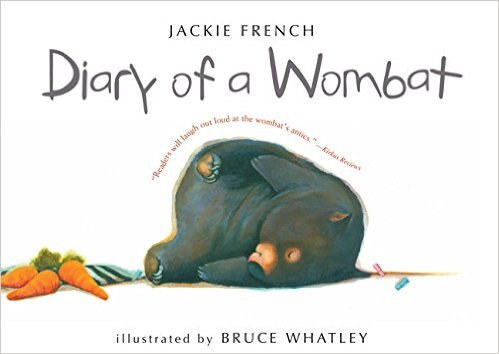 2) The Magic Pudding by Norman Lindsay

The adventures of a Koala who comes to know a fellow named Bill and a Penguin named Sam who possess a magic pudding named Albert who regenerates every time a bite is taken out of him. A couple of villains persistently try to con Sam and Bill into giving up the pudding and then they must go and rescue him. The style of the story and the characters are a one-of-a-kind mix between Alice in Wonderland and the Looney Tunes which is why it is easily one of the greatest all time Australian stories. Grandmother possum uses her magic to make a young possum named Hush invisible and the two of them go on an epic adventure around Australian landmarks, all the while happily indulging in typical Aussie foods in hopes to make Hush appear as normal again. 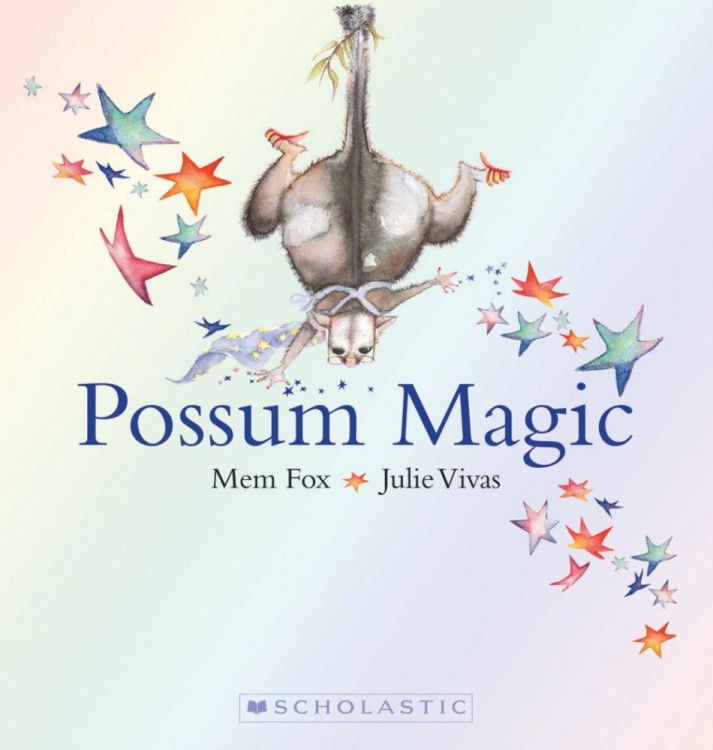 4) Edward the Emu by Sheena Knowles; Illustrated by Rod Clement

Edward is an Emu who lives at the zoo and is tired of being an Emu so his spends a lot of time with the other animals trying to be something different. This is a cute story with an awesome moral that reminds children that being who you are is one of the best things you can offer this world and there is nothing wrong with being, simply, you. 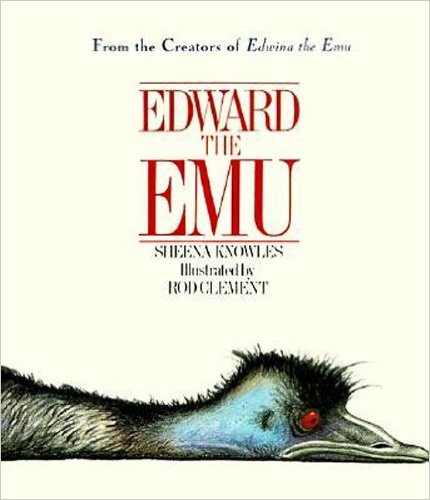 5) The Complete Adventures of Snugglepot and Cuddlepie by May Gibbs 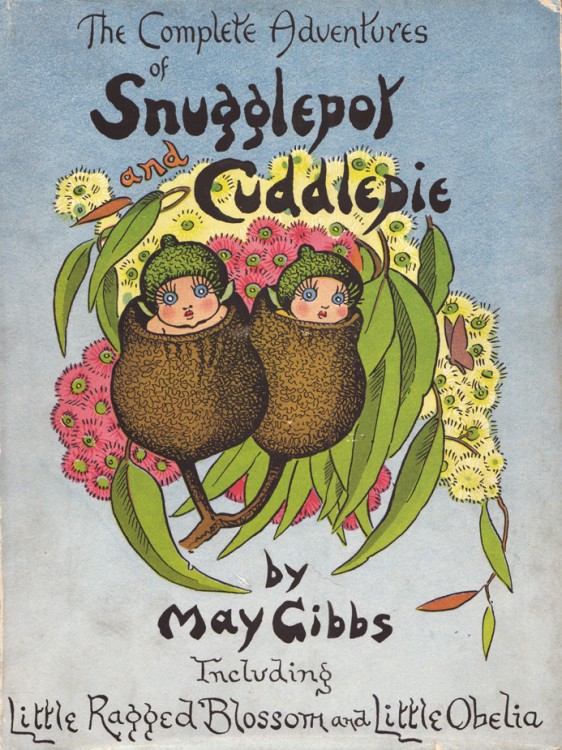 Although technically written by a New Zealand author, Hairy MacLary From Donaldson Dairy  is a much loved story amongst Australian children. The tale follows a little scruffy dog named Hairy who is joined by a number of other neighborhood dogs to explore the street before they are stopped by a terrible cat who always seems to stop at nothing to get in their way.

With a similar writing style loved by fans of Dr. Seuss and beautifully water-colored illustrations, Hairy MacLary From Donaldson’s Dairy has sold over 2 million copies worldwide. Hairy MacLary is a favorite of mine that as a child I read so frequently I could recite the book from cover to cover. 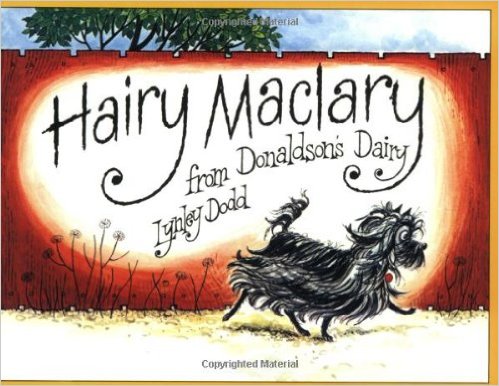 Now an award-winning 1976 feature film, Storm Boy is about a boy and his father who live in a little humpy among the sand dunes. Storm Boy finds an injured young pelican and nurses it back to health. The two of them become great friends and the pelican learns how to help the boy’s father do the fishing. This is a lovely story about unlikely friends and great opportunity. 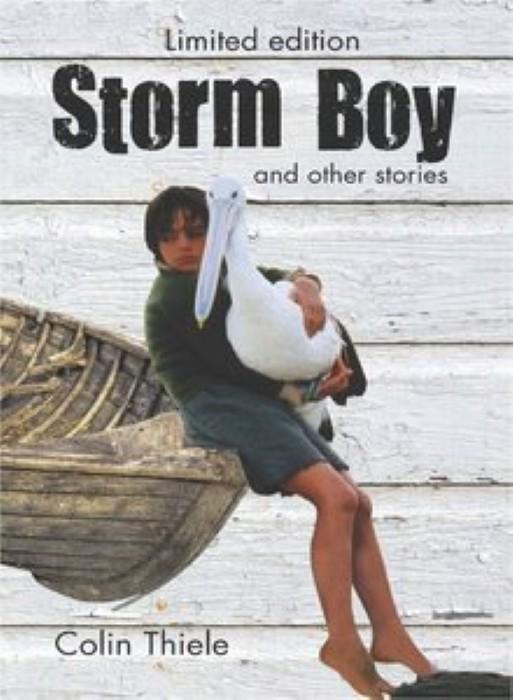 When I was a child, I first knew Blinky Bill as an animated television show. It wasn’t until I got into my later years of primary school that I discovered the original 1933 print of The Adventures of Blinky Bill. It features stories about nature and the unique Australian bushlands. 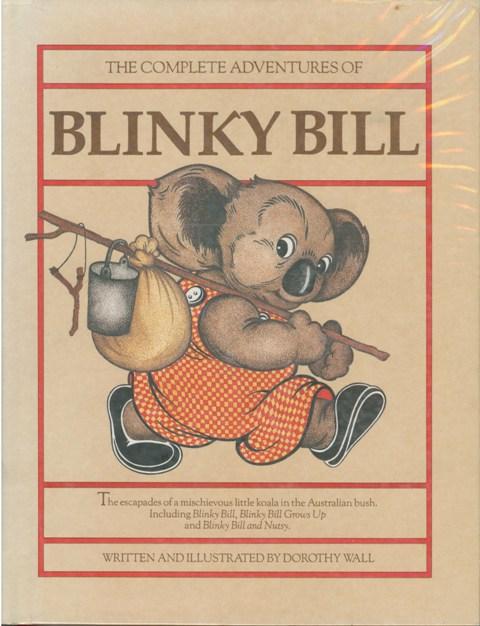 9) The Rainbow Serpent by Dick Roughsey

An indigenous Australian picture book of the Dreamtime story of the Rainbow Serpent and how it came up from beneath the ground to create mountains and gorges and snake-like water systems throughout the lands. There are many indigenous Australian picture books based on traditional Dreamtime events that are worth sharing with your children to aid in diversity of cultural understanding, though The Rainbow Serpent is one which I remember well from my childhood. 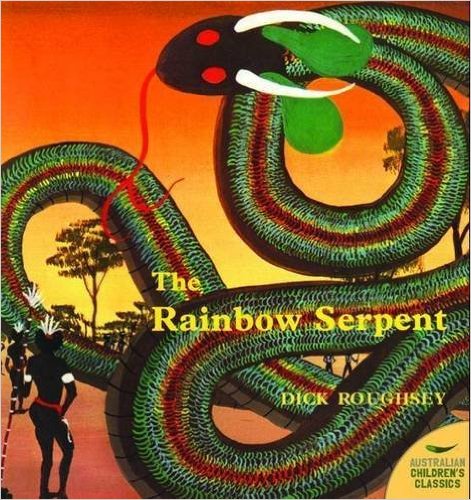 Smudge is a little white dog with very short legs. This makes it impossible for him to be able to jump into the family car so the children decide to try and devise ways in which he will be able to jump. This is a sweet and well-illustrated picture book that focuses on perseverance and teaches children that anyone can aspire to anything. 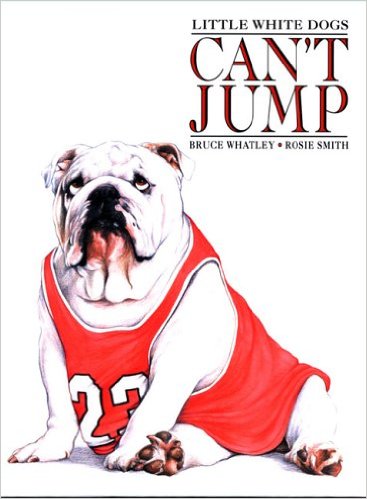 Featured image via Conspiracy of Words 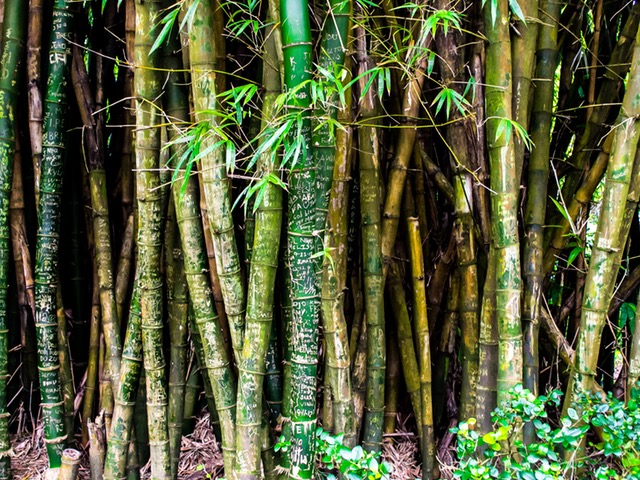