Between the release of Pokemon: Sun and Moon and the hit Disney movie Moana, Polynesia is making waves in pop culture.

The latter of the two is a bit more substantial, though. The makers of Moana assembled a team of scholars, choreographers, artists, and linguists in order to portray Polynesia and the people within it accurately, and as a result, created a movie with an astonishing amount of cultural accuracy and sensitivity. No wonder it’s smashing records at the box office!

While Disney – and America, for that matter – have a long way to go until we nail respect for different cultures, this can be a good place to start. Here are five books to continue the journey for shattering Polynesian stereotypes.

1. Flying Fox In A Freedom Tree by Albert Wendt

Albert Wendt is an Samoan writer, who is credited for his work in developing writing in New Zealand, and the Pacific in general. Flying Fox in a Freedom Tree contains eight short stories and a novella. They are very political in nature, too: each one is about the Pacific’s struggle to keep their own cultural identity against the modernity of the 21st century. It’s a timeless, universal book that many different people can relate to in some way or another. 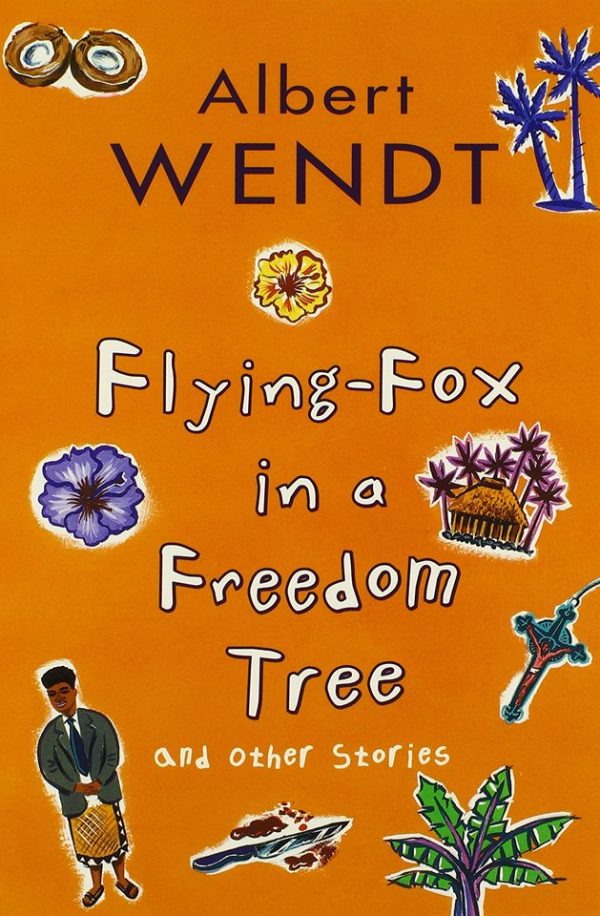 The writer of Moby Dick offers the opposite perspective, although that wasn’t his intention. The esteemed white writer tells of his adventures in the Pacific after abandoning a whaling ship. These books offer a lot of stereotypes and demeaning of the Polynesian people, but to ignore how Polynesians were viewed in Melville’s time period is to ignore the lessons we could learn from them. 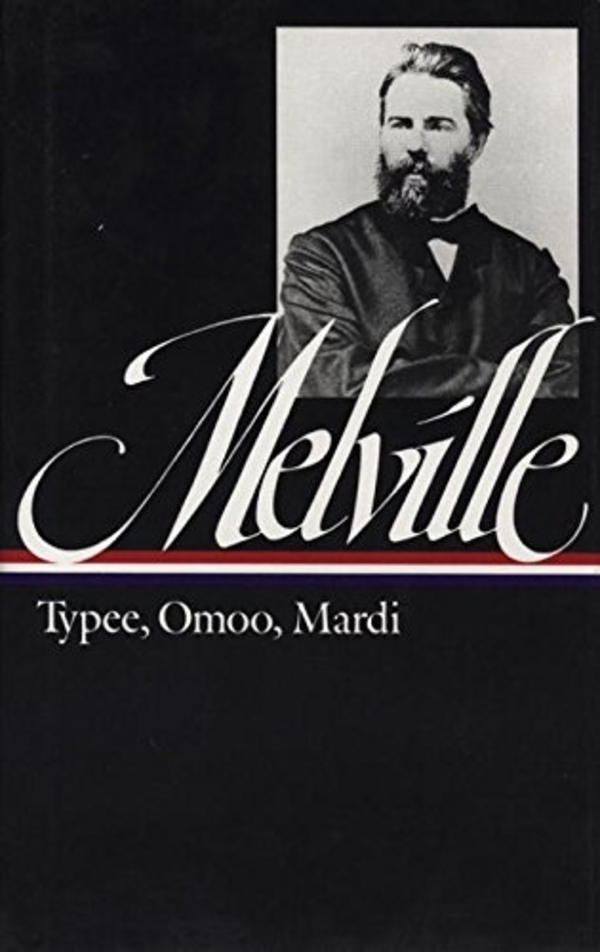 3. Tales Of The South Pacific by James Michener

This author, although white, did a lot of work to present Polynesia in a positive light to the rest of the world. Tales Of The South Pacific includes an interracial romance, a challenge to prejudice, and the way people were brought together on the precipice of World War II. This Pulitzer-award-winning classic inspired the hit musical South Pacific, and is seen as an underground classic. 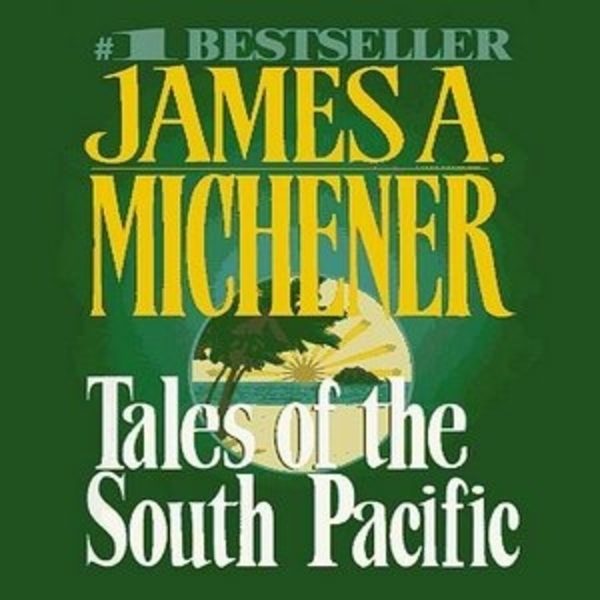 4. The Descendants by Kaui Hart Hemmings

Hawaiian-born author Kaui Hart Hemmings tells the story of Matthew King, a descendant of Hawaiian royalty and American missionaries. His fortune is turning: he has to make the decision to take his wife off life support, and his daughters are rebelling. He also must make the choice whether to sell his inherited land to a real estate developer, who wants it for a resort. The tensions between tourism, the fight for Hawaiian culture, and missionary work that helped belittle said culture are all vivid in this book, and it is a bittersweet tale that needs to be told. It was also brought to the big screen in 2011, starring George Clooney and Shailene Woodley in two of the title roles. 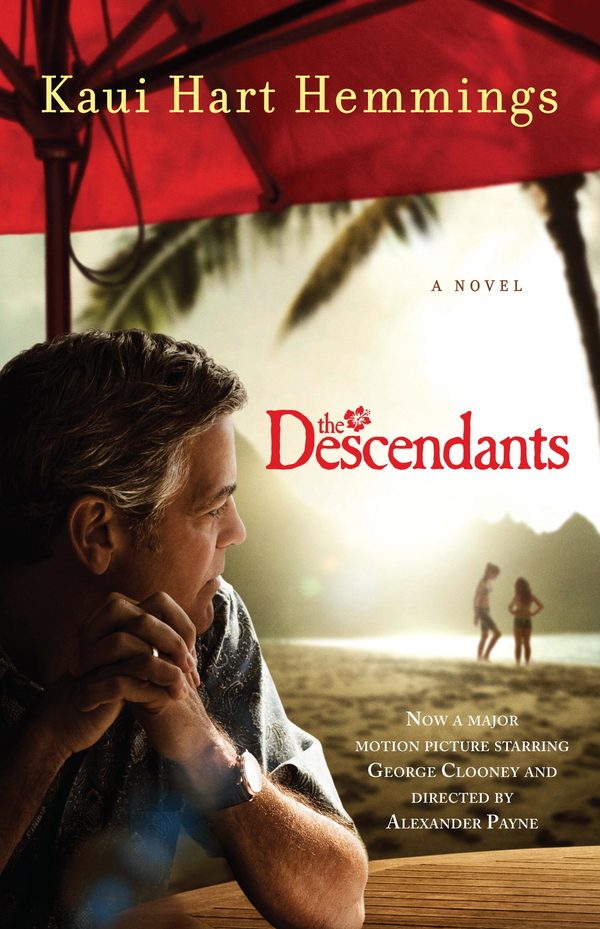 This book perhaps explores the binaries of Hawaii the most. Vowell journeys to Hawaii with research on the islands in hand, and contrasts them with the most dangerous myths about them. She observes how both locals and outsiders contribute to these myths, and how Hawaii manages to be its own world as well as part of America. 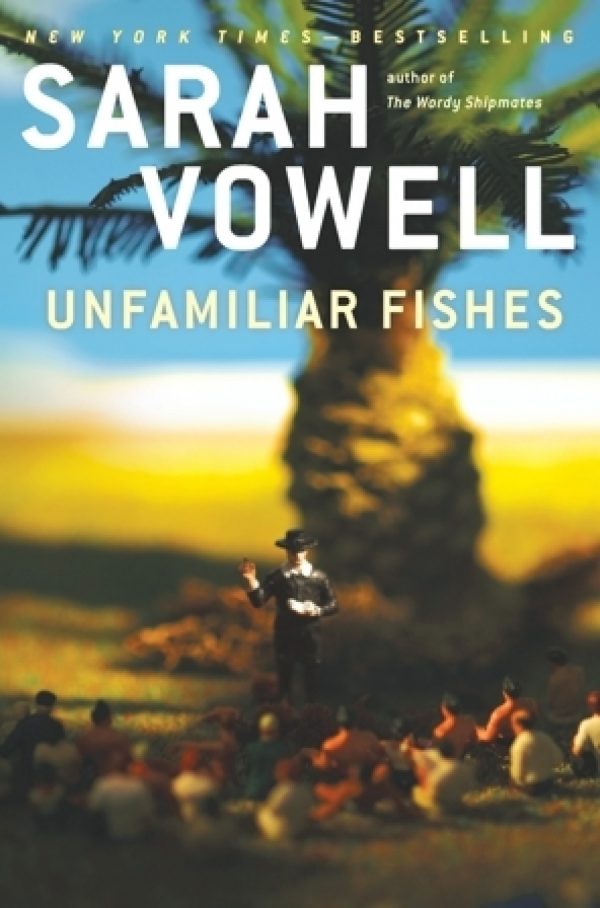 What do you think of these shifting views towards Polynesia? Please share your thoughts below! 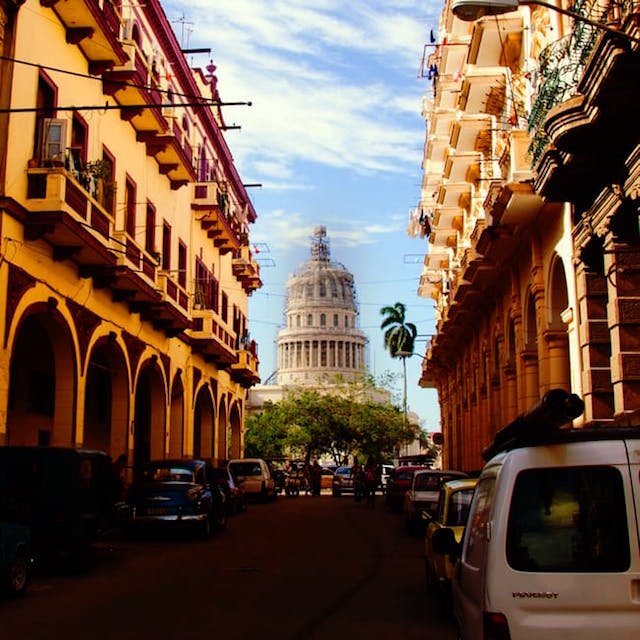