We all know how it goes, and we’ve all seen it done in hundreds of ways: the stingy Ebenezer Scrooge is surprised one Christmas Eve by coming face to face with the ghosts of his Past, Present, and Future, all who intend to turn him into a better man.

After sitting through 16 of the most well-known A Christmas Carol adaptations, I found what I believed were the top eight ones from downright great to not-so great–which is certainly open for debate. The criteria I used was based on how the story was adapted; for the plot to be good as a standalone movie, and whether it remained faithful to the spirit of the original while still having its own style.

Behold! The ghost of A Christmas Carol movies appears!

This adaptation has it all: the small but memorable moments of comedy, the bizarrely terrifying moments, and the inspirational message all wrapped up with beautiful animation and its own signature.

While I would be cautious with children watching how the Ghost of Christmas Present turns into a skeleton that still somehow manages to cackle, I do believe this story was adapted in such a way that even Dickens himself would be proud. 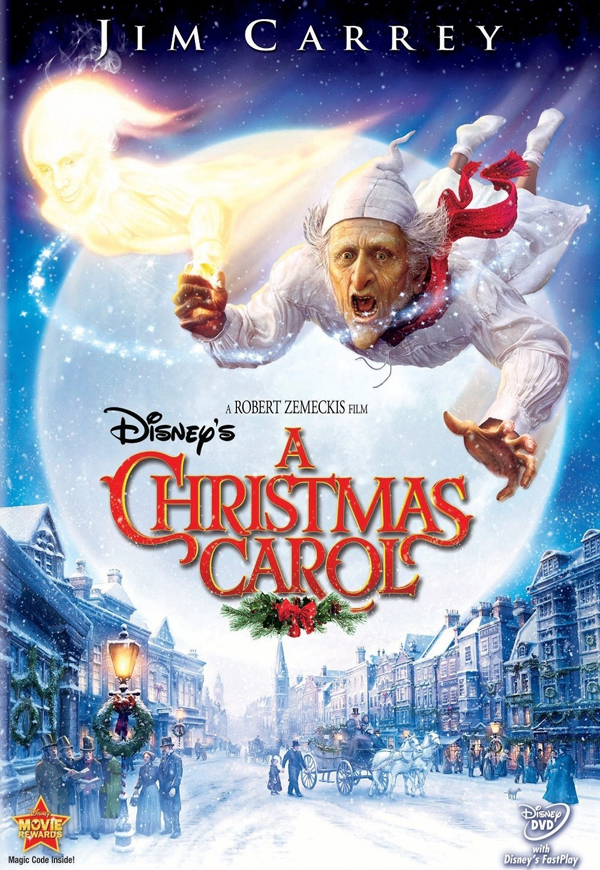 One of many of Sir Patrick Stewart’s memorable roles, he is easily, hands-down one of best Scrooges presented onscreen–trust me, I’ve done nothing more than see a parade of Ebenezer Scrooges of all shapes and sizes for the past four consecutive days.

Lively, touching, humorous–hold it. Why in the world am I describing it when you should be watching it for yourself? 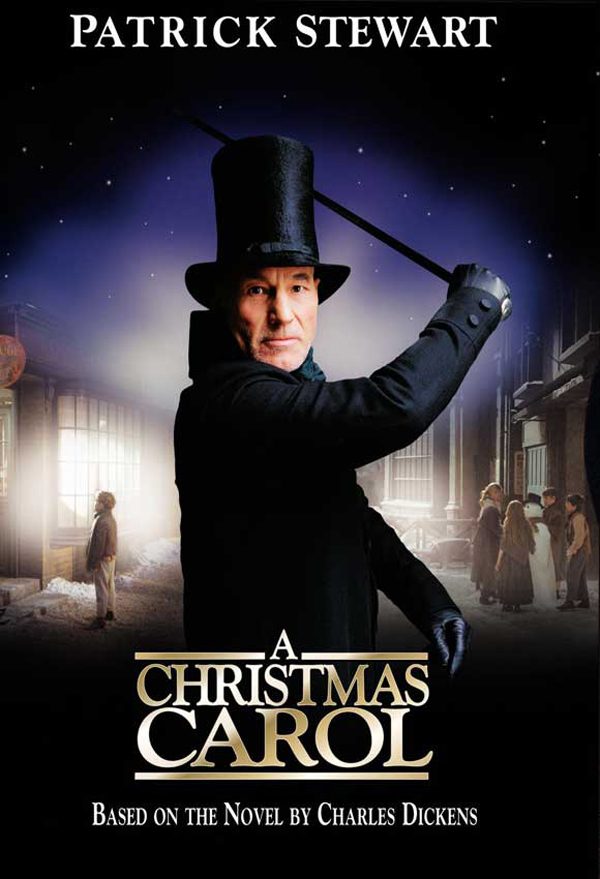 I had actually never seen this version before until I started this article, and I must say, I do wish I had seen it as a kid. It is the sort of film that is enjoyable for all ages, as well as a surprisingly pleasant twist to the classic story.

It creates a refreshing combination of silliness and wit that makes the story heartwarming and fun for children while not boring older audiences. I know that after an entire weeks’ worth of watching several adaptations of A Christmas Carol, I had a hoot watching this one. 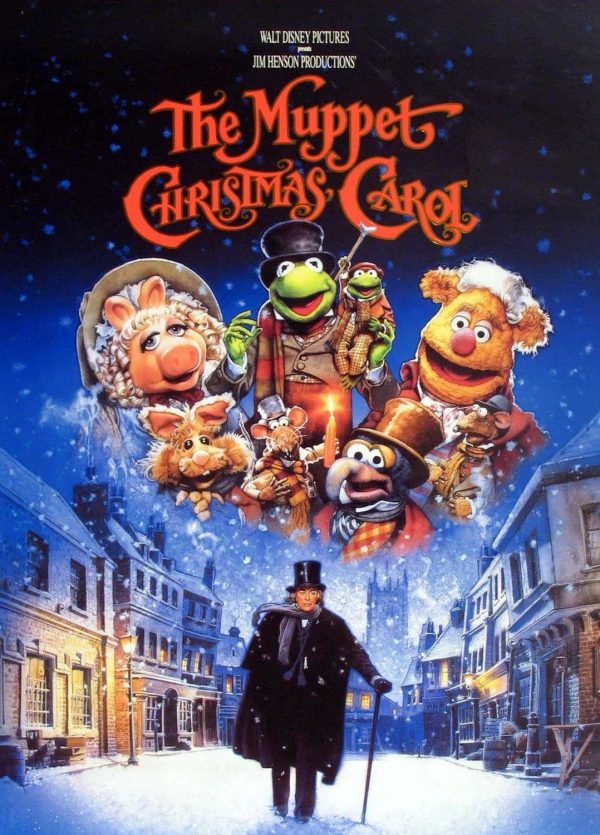 A more nostalgic, serious interpretation. George C. Scott is a very convincing Ebenezer Scrooge, and I do give points to this adaptation for including many of the realities about poorhouses and what the lower class had to go through during the 19th century; realities which Dickens made a point to emphasize in many of his other novels. The best two moments of this movie would be every scene with the Ghost of Christmas Present, and when Scrooge is celebrating his newfound merriment at being a changed man. 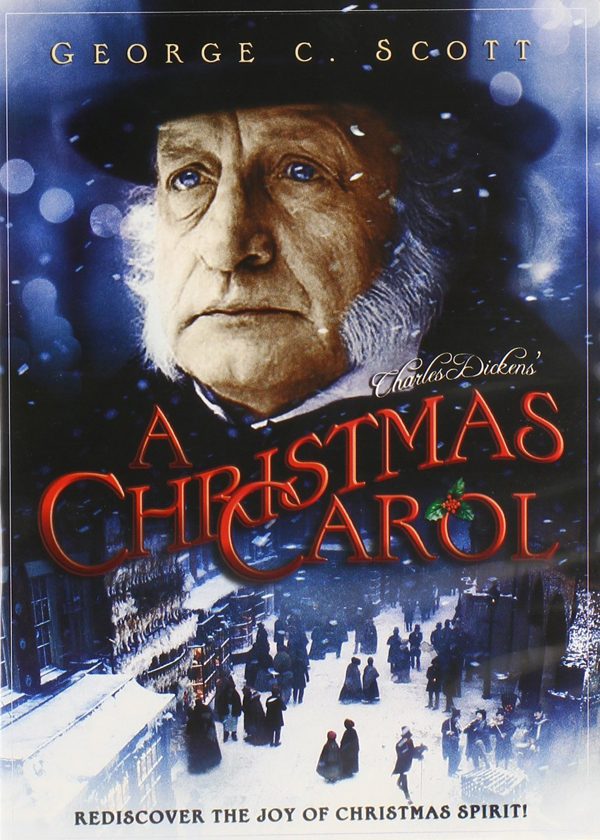 A charming TV special I recall watching every beginning of December, so its placement could be based on a mixture of nostalgia from beloved classic characters like Scrooge McDuck and Goofy as Marley’s Ghost.

Preferences aside, the music and the animation are both lovely, and hold a storybook quality characteristic of Disney films that keeps audiences interested while still presenting the lesson of the original story. 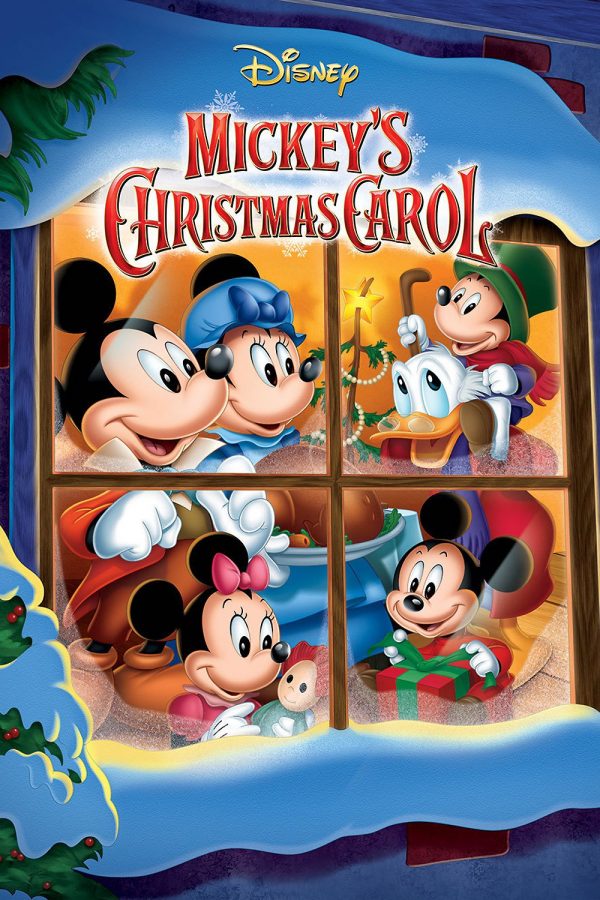 This one definitely takes a creative license, as it takes place in the 21st century and is centered around a womanizer named Connor Mead who holds a cynical perspective on love, marriage, and otherwise monogamous relationships. Connor attends his younger brother’s rehearsal dinner before the day of his wedding–which ends disastrously–after which point he is visited by three ghosts to remind him of who he was and exactly how his heart broke, then froze. 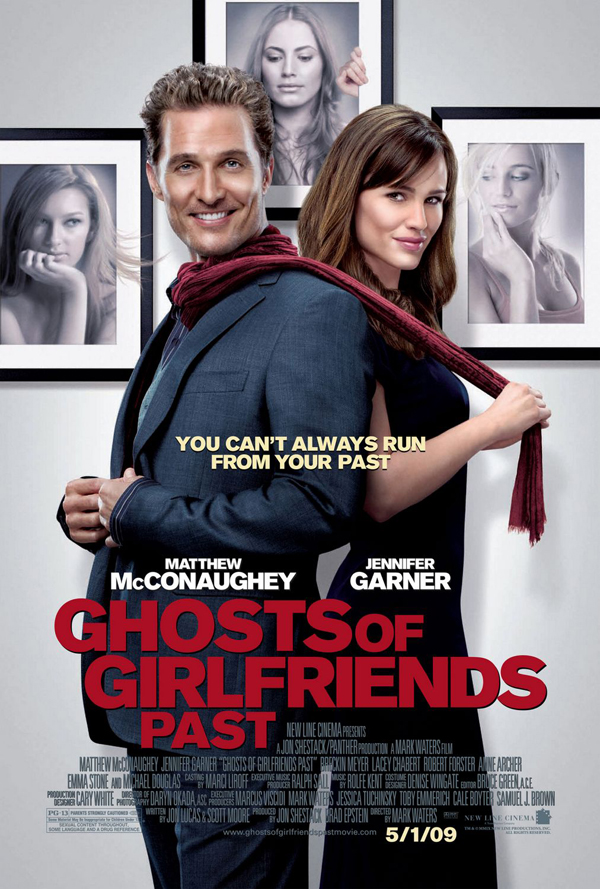 Bill Murray plays the part of Frank Cross, an executive in charge of a television live production of A Christmas Carol. Frank despises Christmas and everything that comes with it, but after three highly unorthodox ghosts visit him, he begins to rethink his priorities.

There’s humor as the majority with bits and pieces of occasionally touching moments, but it is a fun little flick to tackle if you are in the mood for a temperamental pixie as the Ghost of Christmas Present. 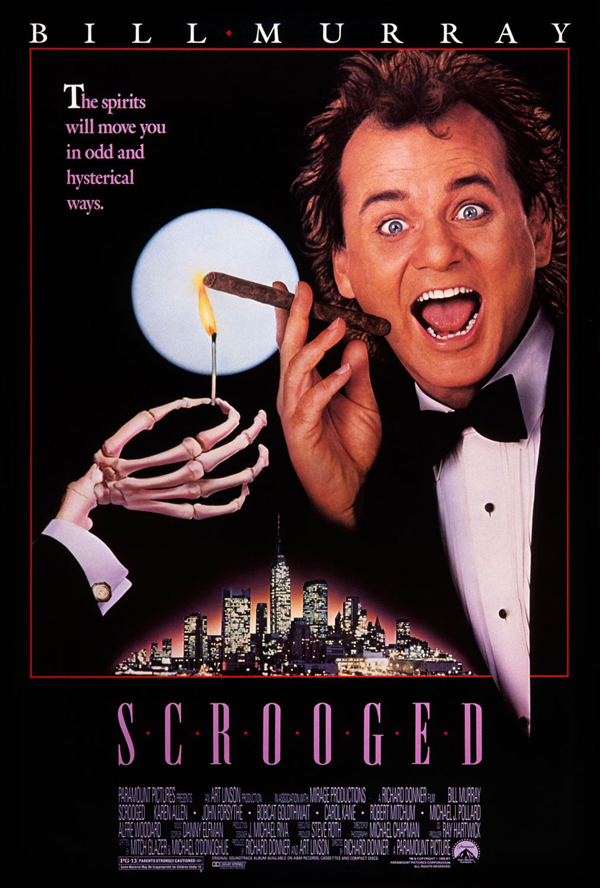 As the title implies, this is a gender-switch, semi-modernized adaptation. Although I do not dislike the idea of having ‘Ebenita Scrooge’ instead of ‘Ebenezer Scrooge,’ her characterization throughout most of the movie was too forced–she had a cat named Mortimer and was ironing her dollar bills, for crying out loud. I’ve rarely seen a Scrooge so forcibly “evil.”

I will give this movie credit for how they molded Ebenita’s background, and for one particular scene where her nephew–a preacher–spoke to a church assembly. Overall, it was a pretty solid idea that could’ve been awesome, but its actual execution was otherwise lacking. When the Muppet version of A Christmas Carol is far more entertaining, you know there were issues. 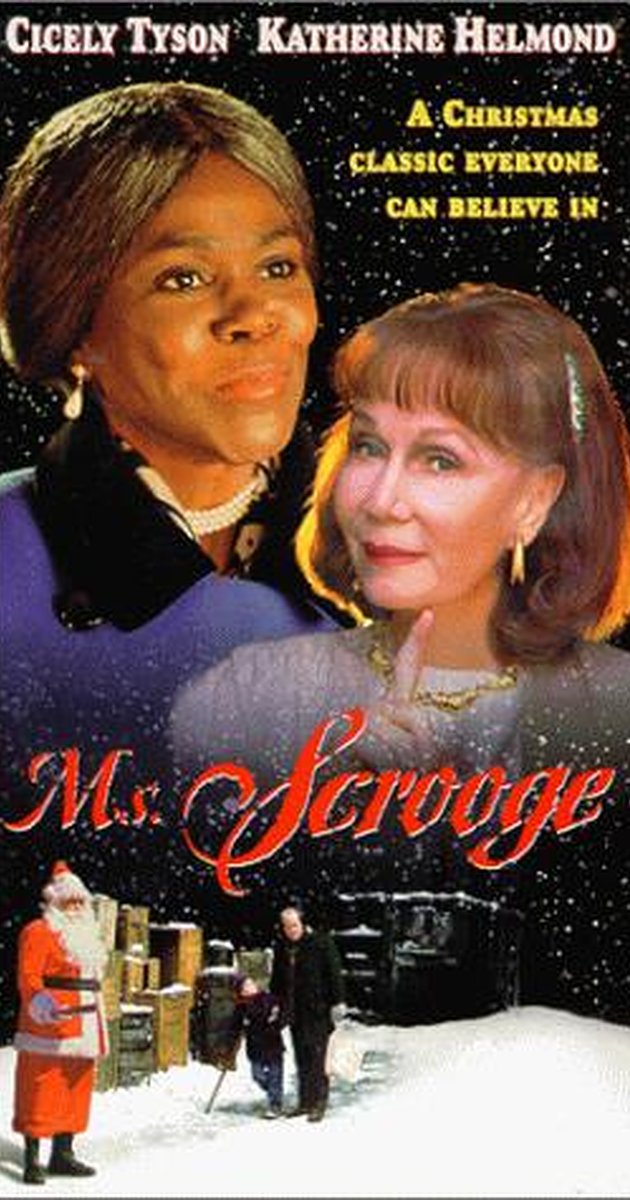 16 movies and eight reviews later, I am left with a strange craving for gruel and Christmas pudding, a fascination for ghosts, and every bloody yet fantastic line of the story engraved in my mind. Good times, ladies and gentlemen. Good times.