The Hate U Give is the debut young-adult novel from author Angie Thomas. It explores race politics in America in a bold, shocking and—unfortunately—highly relatable way. When Ms. Thomas was a college student in Jackson, MO., a white transit police officer shot an unarmed, 22-year-old African-American man named Oscar Grant III. Thomas was shocked to hear some of her white classmates mention that Grant likely deserved it. She responded with a short story about a teenage girl who is drawn to activism after a white officer shoots her childhood best friend. The story grew into a 444-page novel, which became an instant best-seller. 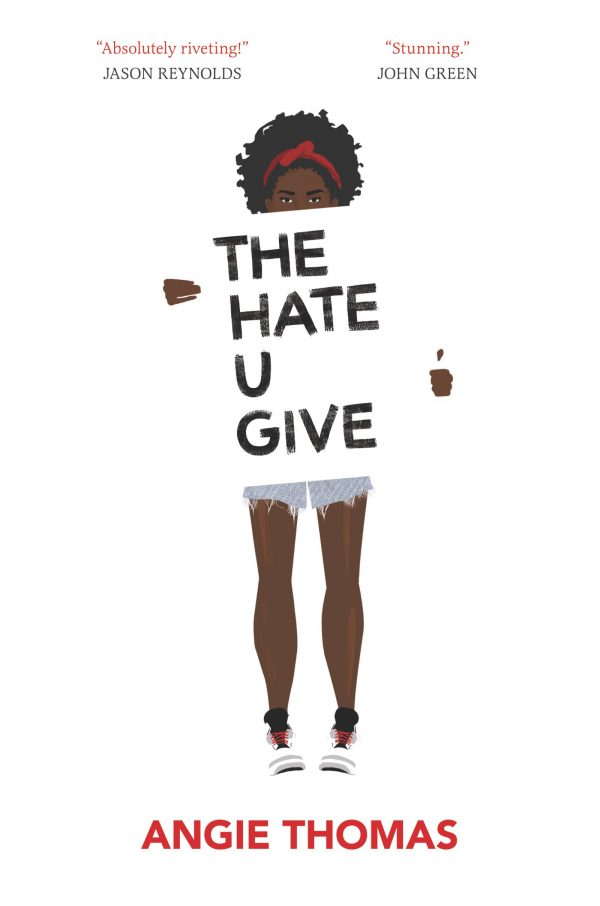 The Hate U Give is just one one of several recent and upcoming young adult novels that grapple with racial profiling and the emotional, social and political aftershocks that communities endure in the wake of police violence. Here are six books that address the Black Lives Matter movement to look out for:

1. All American Boys by Jason Reynolds And Brendan Kiely

All American Boys is about two teens—one black, one white—who must grapple with the repercussions of a single violent act that leaves their school, their community and their country divided by racial tension. Written by Jason Reynolds and Brendan Kiely after the 2014 shooting of Michael Brown in Ferguson, Mo. The two assumed that no one would publish their book and planned to put it online for free if they couldn’t sell it. The book has since gone on to become a best-seller and has been awarded the Walter Dean Myers Award for Outstanding Children’s Literature, as well as being chosen as a 2016 Coretta Scott King Author Honor Book. 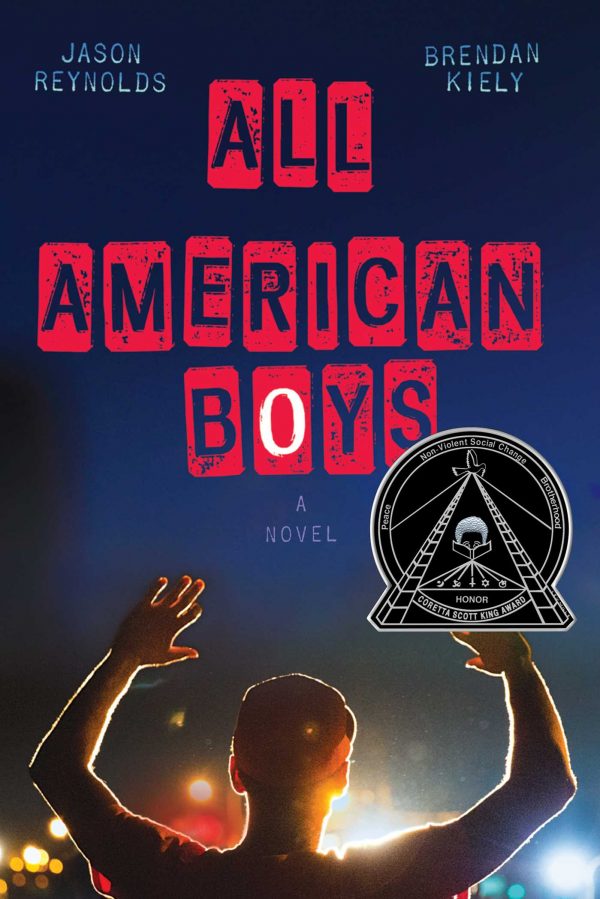 Dear Martin is the debut novel from Nic Stone about Justyce McAllister, an ambitious, smart black high school student at an elite prep school who gets caught in a heated exchange between his friend and an off-duty police officer, who shoots at them. In the aftermath of the event, Justyce is shocked to find out that he is being portrayed by the media as a gang member. Justyce copes with everything by creating a journal in which he writes letters to the Rev. Dr. Martin Luther King Jr. Nic Stone, the mother of two young boys herself, wrote this novel as a response to the string of high-profile shootings of unarmed African-American teenagers. Dear Martin shows how little race relations have improved since the civil rights movement. It will be published this fall by Crown Books for Young Readers. 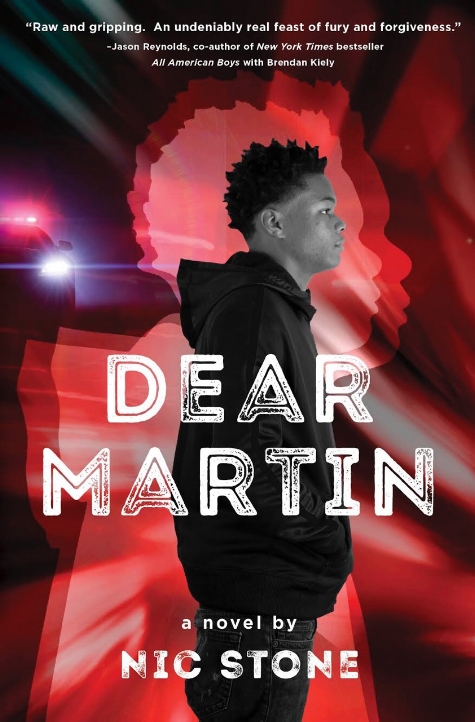 Award-winning children’s book author Jewell Parker Rhodes is no stranger to tackling tough issues in her works. She’s addressed national tragedies like Hurricane Katrina and the September 11th attacks. Ghost Boys, her next novel to be published by Little, Brown Books for Young Readers in 2018, is a surreal tale that tackles the United States’ long history of racially motivated crimes. The story takes place from the P.O.V. of the ghost of a young black boy who was shot by a white police officer. He meets the ghosts of other black boys who have died in the same fashion, including the ghost of real life lynching victim Emmett Till. Because of the sensitive nature of this novel, it is recommended for slightly older middle-grade readers, ages 10 and up. 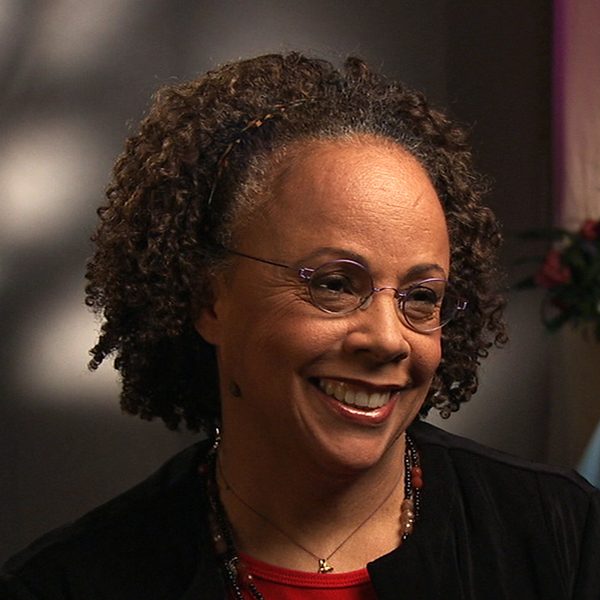 4. How It Went Down by Kekla Magoon

How It Went Down by Kekla Magoon explores the aftermath of a shooting from multiple perspectives. When sixteen-year-old Tariq Johnson dies from two gunshot wounds at the hands of a white man, his community is thrown into an uproar. After the shooting, everyone—including witnesses—has something to say about the event, but no two accounts line up. Each day, new twists further obscure the truth. Tariq’s friends, family and community struggle to make sense of the tragedy, cope with their loss and, once and for all, put into words how it all went down. Magoon’s novel is a Coretta Scott King Author Honor Book. Her previous title, Rock and the River, won the Coretta Scott King-John Steptoe Award. 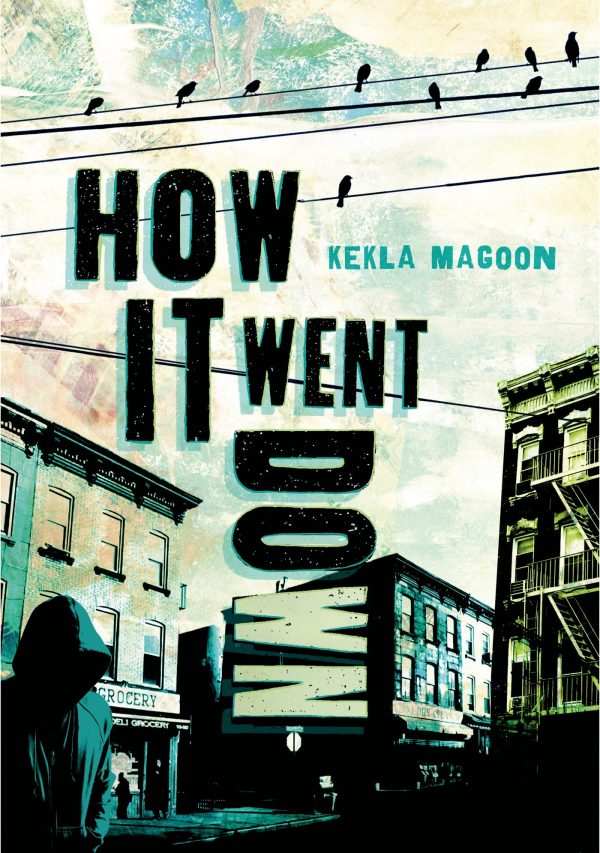 5. I Am Alfonso Jones Written by Tony Medina And Illustrated by John Jennings And Stacey Robinson

To be published by Tu Books in fall 2017, I Am Alfonso Jones is a graphic novel about Alfonso Jones, an African-American teenager who was killed by an off-duty police officer. The novel follows Jones in the afterlife, where he watches his family struggle to bring his shooter to justice. The story will be written by prolific poet and children’s author Tony Medina, with illustrations from John Jennings (illustrator of the graphic novel adaptation of Octavia Butler’s Kindred) and Stacey Robinson. 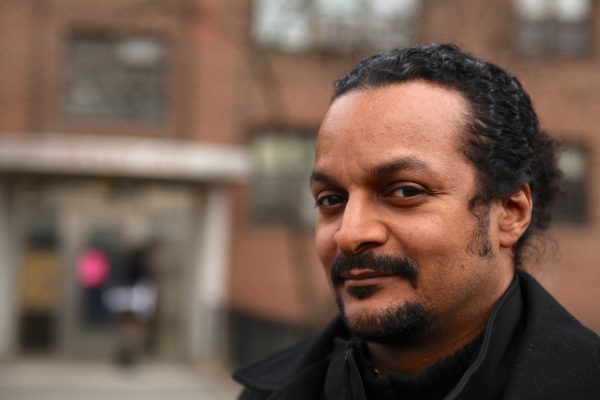 Tyler Johnson Was Here is the debut novel from Jay Coles, who began writing it when he was only eighteen years old. The story follows a young man whose life is torn apart by police brutality when his twin brother, Tyler Johnson, goes missing. Coles was inspired to write this novel after the killing of Trayvon Martin in 2012. Mr. Coles, now a senior in college, sold the novel to Little, Brown Books for Young Readers, which will publish it next spring. 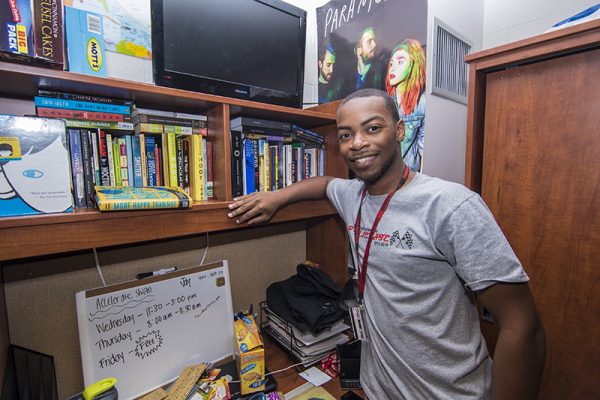 Literature can be a great form of escapism, but it’s also an excellent tool for understanding the world in which we live—one that can’t always be looked at through rose-tinted glasses. While all of these novels tackle extraordinarily tough topics, they’re created to inspire. To start a conversation. To create change—just as the Black Lives Matter has done for the past three years. 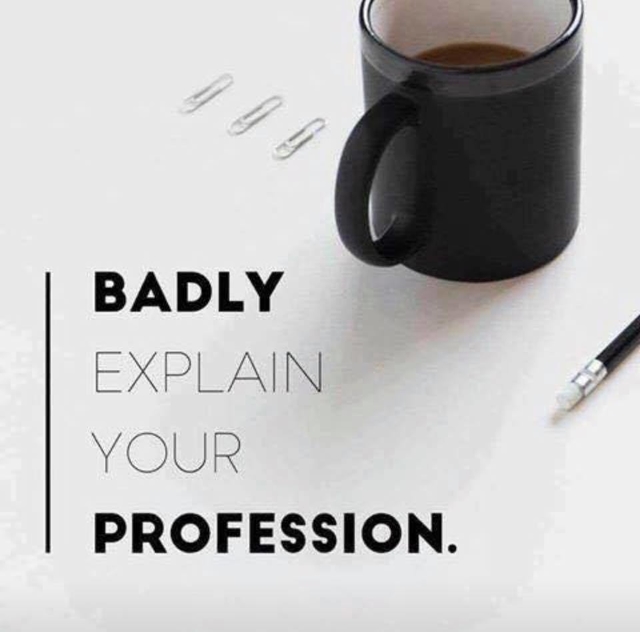