Disney’s film adaptation of Snow White is based on a German folk tale and was first brought to life through the pages of The Brothers Grimm’s collection of fairytales. 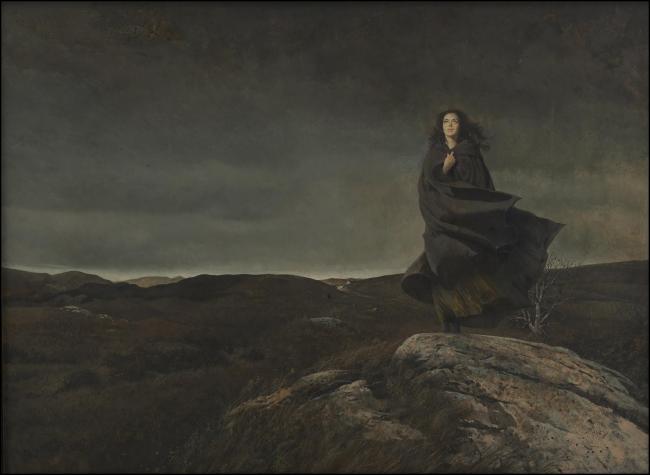