We have another very young author on the rise!

8-year old Katie Pryor has been writing books ever since her own mother, Annie Pryor, wrote her own book when she was a child and read it to a toddler-aged Katie years ago.

That must have sparked a serious case of the writing bud for the young writer because to date, Katie has successfully written and illustrated two books. Both of which are a part of her Princess Katie series.

“Katie started making up, then writing stories when she was very young,” said her mother. “I found that Amazon has a CreateSpace, where books can be uploaded for free, and they’re made when orders come in.” 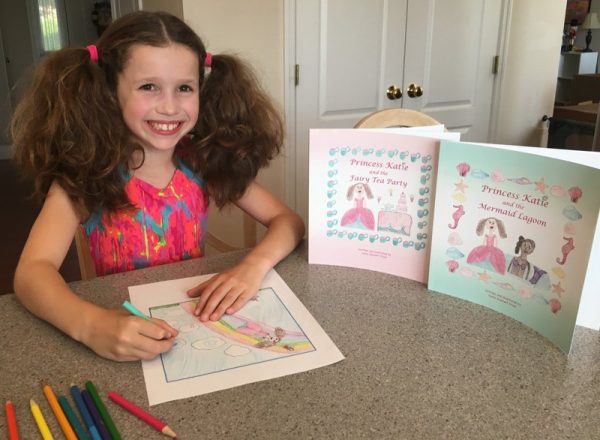 Katie sure isn’t wasting anytime with her writing skills, as she is currently working on book three in her Princess Katie series, Princess Katie and the Sweet Shop.

“I like princesses a lot, so I made myself into a princess in the stories,” says Katie. “I had to work really hard, especially on the drawings. I use lots of pink, because that’s my favorite color.”

Her mom, Annie, says that Katie wants to write and illustrate at least 10 more books and, if she keeps up her energetic work ethic, we can expect to see those to be hitting shelves sooner rather than later. 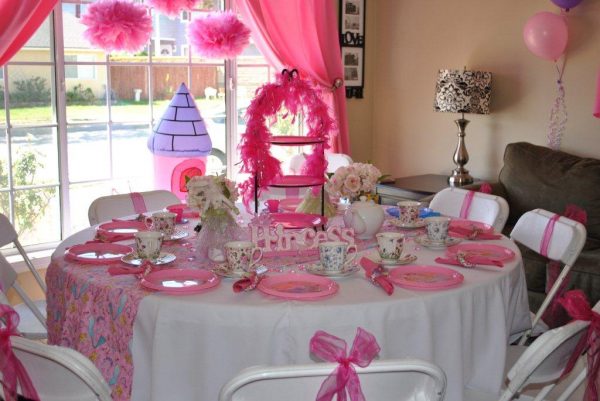 “I don’t know yet if I want to grow up and be a writer, but I do want to do more now because I have lots of titles in my head.” And, she has a bedroom full of princess items to inspire her. “I’ve got famous princess dolls from movies, and princess costumes – I’m usually a princess at Halloween, and will be this year, too.”

Keep up the great work, Katie!

Which young authors have you heard of?