There’s a book about to go to auction at Sotheby’s in London. It is expected to sell for 2.5 million pounds, that’s more than 3 million US dollars. How can a book be worth so much?

Well, sure a book once owned by such a king could be worth more than your average prayer book. But 3 million – is it written in gold thread? 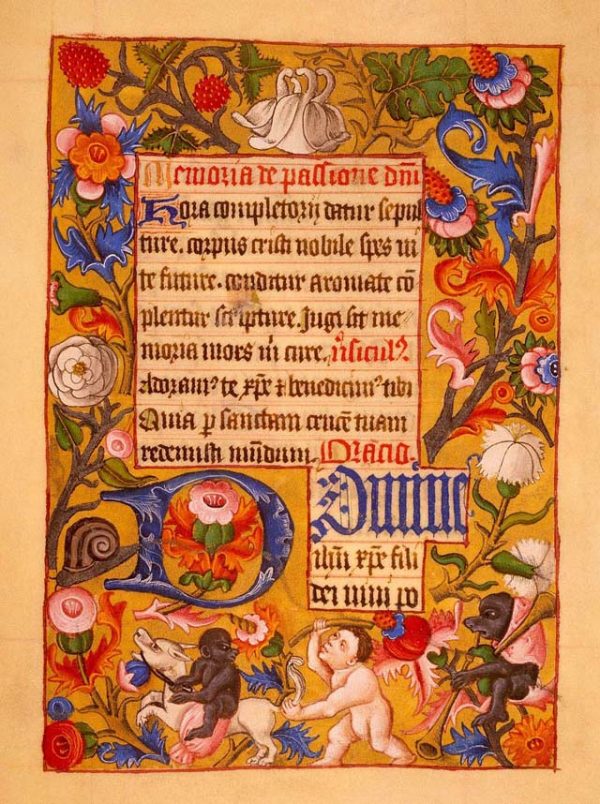 Not quite gold thread, although it is suitably ornate for the man who became the most famous king of England. There are three reasons why it might be worth so much:

1. It Survived The Reformation

The Bute Book of Hours* as it is known, is one of the few religious books that survived the Reformation. Ironic, because it was Henry who set in motion the destruction that took place in the years after his break with the Church of Rome.

*A Book of Hours is an illustrated prayer book used in the middle ages. They were personal items; owners would often add family names and significant dates. In Wolf Hall, author Hilary Mantel shows Cromwell grieving for Lizzie, his dead wife, “In a small chest he keeps his wife’s book, her book of hours…” 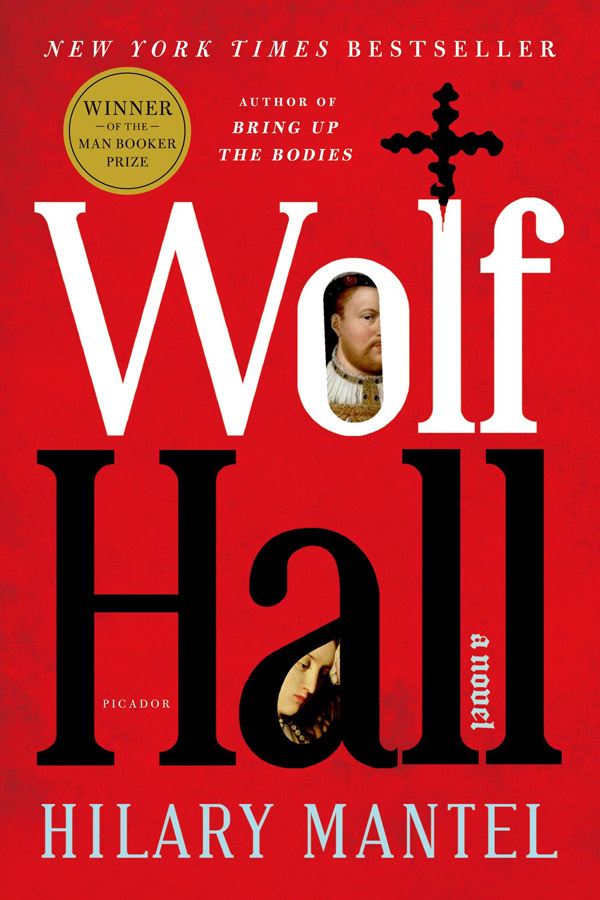 This particular book of hours contains images of a royal saint and a noble martyr; experts agree that it was created for a nobleman with royal connections. The saint is Henry VI; it is known that the later Henry revered his distant ancestor. The martyr is Thomas Beckett, Archbishop of Canterbury, who came into conflict with another Henry — Henry II. Four of Henry’s knights murdered Becket inside Canterbury Cathedral.

Then there is the illustration of a family at prayer – a father, mother and four children – who could be interpreted as Henry VII, his queen Elizabeth of York, Prince Arthur, Prince Henry (later Henry VIII), and the princesses Margaret and Mary. 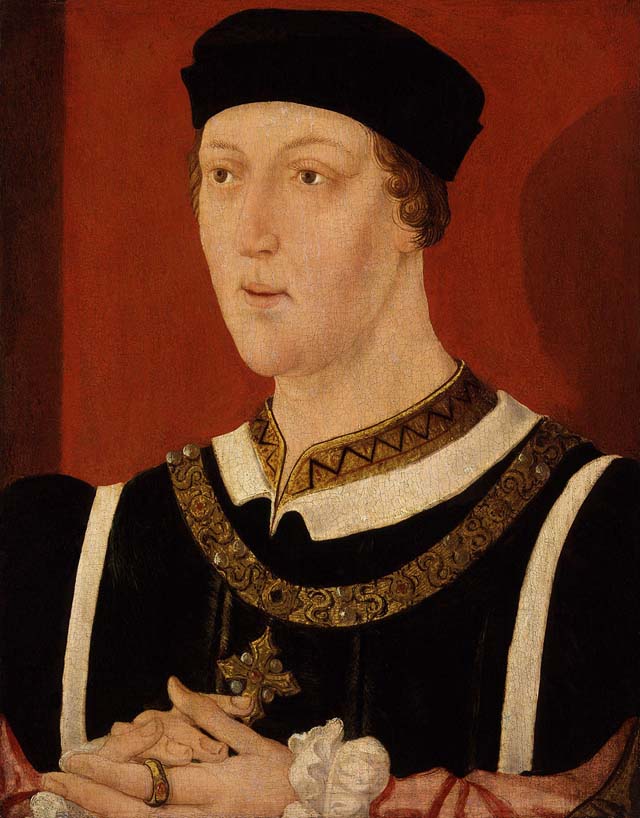 The book was probably created around the year 1500 when Henry was nine years old.

The prayer book includes an illustration of St. Roch, the patron saint for protection against sickness and disease which, in the form of bubonic plague, swept through London in the years 1499 and 1500. It was so virulent that Henry’s father moved his entire court across the Channel to Calais. 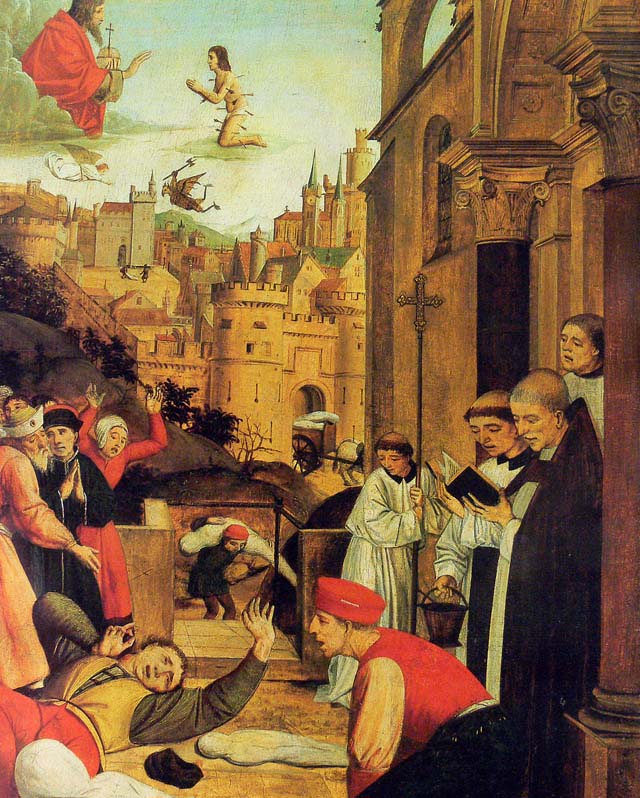 In mid-life, Henry broke with the Church of Rome and made himself head of the Church of England. The main reason was to dissolve his first marriage, to Katherine of Aragon, so he could marry Anne Boleyn. Despite his break with Catholicism, Henry was known to be religious. It is likely that he would have kept his book of hours close during his formative years. What collector of Tudor memorabilia with a few million to spare wouldn’t want to own such a prize?

The first time the book went up for auction, 156 years ago, it fetched around 100 dollars. The second and last time, it barely doubled that amount. Is there a collector willing to part with more than 3 million dollars? Guess we’ll find out on December 6 when it goes to auction at Sotheby’s.