Dylan Siegel was a normal 6 year-old boy until one day he found out his best friend, Jonah, had a life threatening, rare, liver condition. Upon hearing about Jonah’s incurable disease, Dylan decided to write a book to raise money to find a cure. Dylan wrote and illustrated Chocolate Bar. 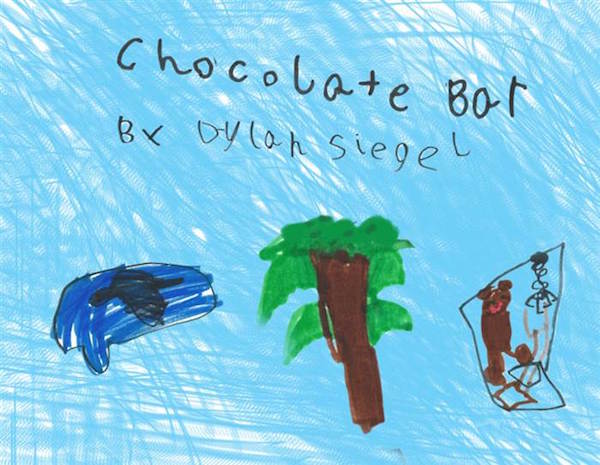 According to the NPR story:

“The next day, Dylan took out his markers and wrote a storybook he dedicated to Jonah. He titled it “Chocolate Bar,” a phrase Dylan says means “awesome.” Each page listed something “chocolate bar,” or awesome, like Disneyland, swimming or helping his friends. He had a plan: sell the small paperback to raise money for research.”

Jonah’s rare liver condition is called Glycogen Storage Disease Type 1b. This condition makes the patient unable to regulate their blood sugar levels due to a missing liver enzyme that turns glycogen into glucose. People with this disease also struggle with a high risk of infection. Because this disease is rare, very little funding was available for research. 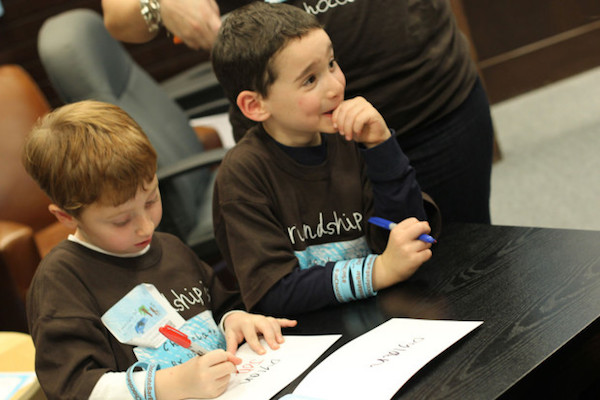 That changed after the release of Dylan’s book. He began by selling the book at small, local events. However, word spread of his fundraising efforts and the media started to cover the story. As more people heard about Dylan’s generosity, fundraising efforts increased and money poured in. According to The Chocolate Bar Book website:

“To date, more than 26,000 copies of Dylan’s book have sold in over 60 countries worldwide, helping Dylan reach his $1 million goal in just two years.”

The boys’ families have worked together to promote the book and other fundraising efforts. Amazon even has a Portuguese edition of the book available for sale. Donations may be made through Generosity. A $25 donation will get you a copy of the book. In addition, Dylan is even available to speak at your event or school for a $10,000 donation. 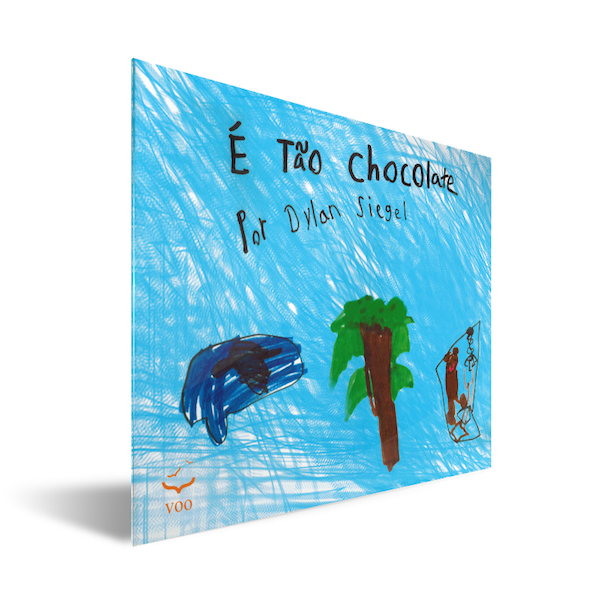 Thanks to Dylan’s efforts, according to the Chocolate Bar Book website, human clinical trials are being prepared for.

“Jonah’s doctor, Dr. David Weinstein, director of the GSD Program at the University of Connecticut’s School of Medicine, is leading a team doing breakthrough research on this rare childhood disease that, until 1971, was fatal. Today, the cure is on the horizon: the missing gene and the carrier virus that can deliver the gene effectively have both been identified.”

Dylan’s and Jonah’s story of friendship and kindness reminds us all that our actions are powerful and that books truly can change the world.

How does Dylan’s creative solution to his best friend’s disease inspire you? 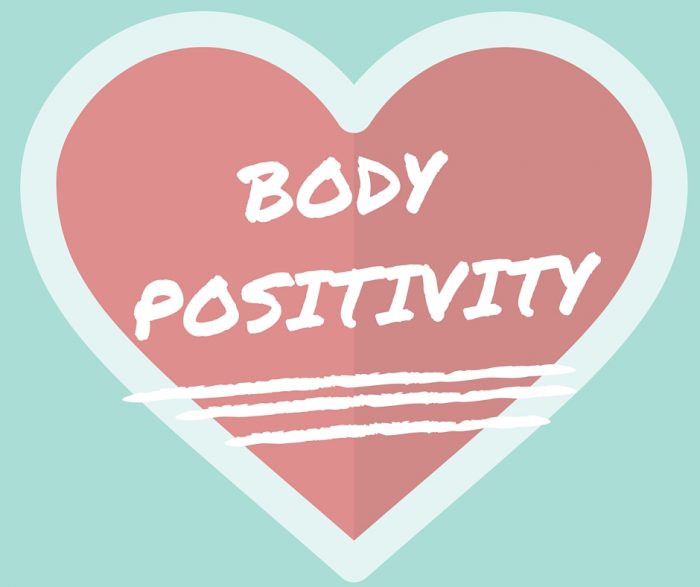