Lovers of the peculiar, rejoice! It seems that author Ransom Riggs has taken a page from the J.K. Rowling playbook, and is expanding his strange and magical world across the Atlantic. Publisher Dutton Books for Young Readers announced recently that a second Miss Peregrine trilogy is in the works, with the as yet untitled first book scheduled to be published next year. The series will continue the story arc of the first three novels, bringing Jacob and the rest of the peculiar children across the ocean and exploring the history of peculiardom in America, which, according to Riggs, “is a much more peculiar place than anyone realized!” 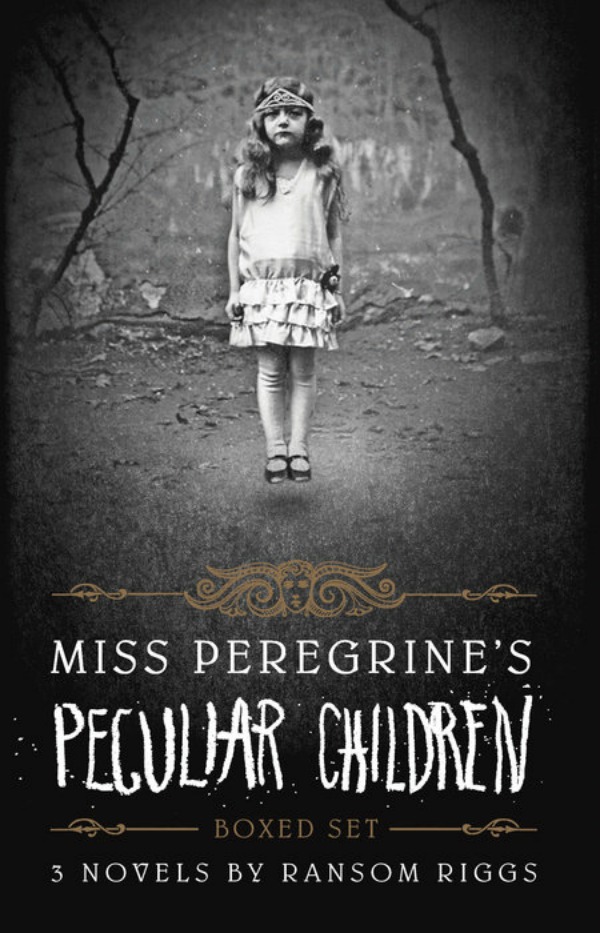 The first Miss Peregrine novel, Miss Peregrine’s Home for Peculiar Children, was published in 2011. It tells the story of Jacob Portman, a teenager who stumbles into the curious world of “peculiars”— children with strange, supernatural abilities— after his grandfather dies in mysterious circumstances. The book, notable for its use of genuine vintage photographs to illustrate the story, spent over 100 weeks on the New York Times best-seller list and was named by Amazon as one of the “100 Young Adult Books to Read in a Lifetime.” It was followed by two sequels— Hollow City in 2014 and Library of Souls in 2015— as well as a companion book, Tales of the Peculiar, released earlier this year. The series has been translated into over 40 languages and has sold more than 9 million copies. A film adaptation of the first novel, directed by Tim Burton and starring Samuel L. Jackson, Eva Green, Rupert Everett, and Judi Dench was also released this year. 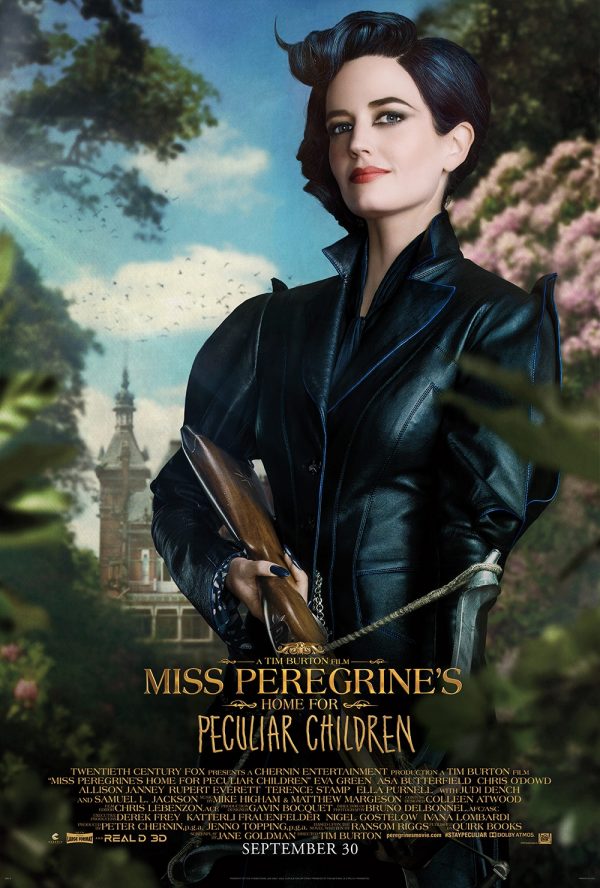 Personally, as a huge fan of the Miss Peregrine trilogy and a lover of all things peculiar, I’m excited by the prospect of more books, and can’t wait to find out what Riggs has in store. In the meantime, I think it may be time for another epic re-read of the series while waiting for the new release. Stay peculiar, my friends!

What do you think- are you excited for more peculiar novels?