November is the month of thankfulness, family gatherings, and traditions both old and new. For many, it means more than giant turkey-inducing snoozes in the afternoon or football games. It is a time for extended family — a giant meal around the table, cherished memory making, or carrying the torch of tradition to the next generation.

But did you know that November also marks Adoption Awareness Month? For many children without families, traditions and family fun are something they may have never had the opportunity to experience. Whether you’re wanting to adopt or have been adopted, if you’re pregnant and struggling with the decision of adoption, or if you just want to just support the adoption community in general, there is a book out there for you.

1. The Girls Who Went Away: The Hidden History of Women Who Surrendered Children for Adoption in the Decades Before Roe v. Wade by Ann Fessler

In The Girls Who Went Away, author Ann Fessler tells the story of the nearly 1.5 million women in a Post-WWII era that gave their children up for adoption under immense social and familial pressure. Fessler captures the personal stories of 100 women who trekked the harrowing emotional adoptive journey. The Girls is a raw and powerful look at adoption in an era where the word “choice” wasn’t used in regards to a woman’s wishes, while not taking any one political stance on the issue. 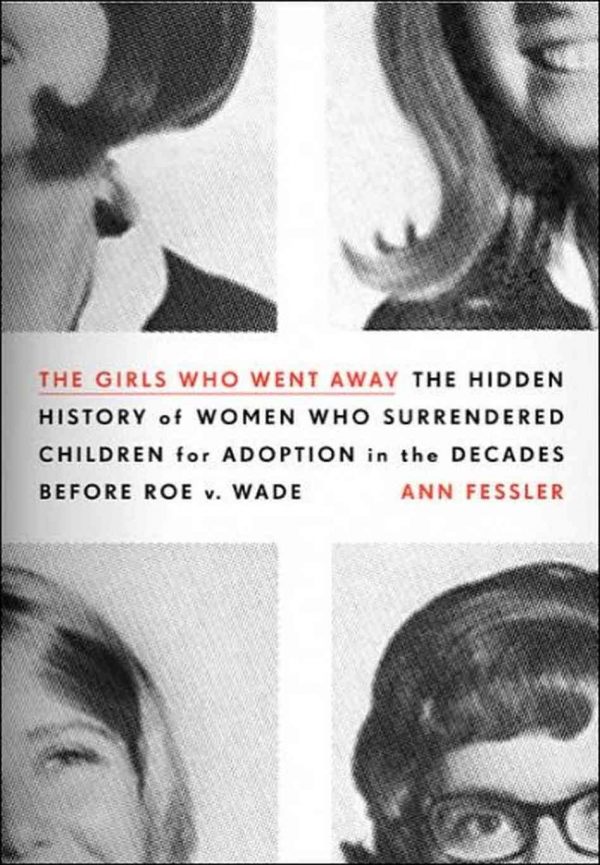 Known for writing and starring in My Big Fat Greek Wedding, author and actress Nia Vardalos takes the reader on a comedic journey through her pre and post-adoption experience. With only 14 hours’ notice, Vardalos became the mother of a preschooler. Including Hollywood stories and adoption advice, plus proceeds from the sale of Instant Mom going to charity, it’s hard to go wrong with this book. 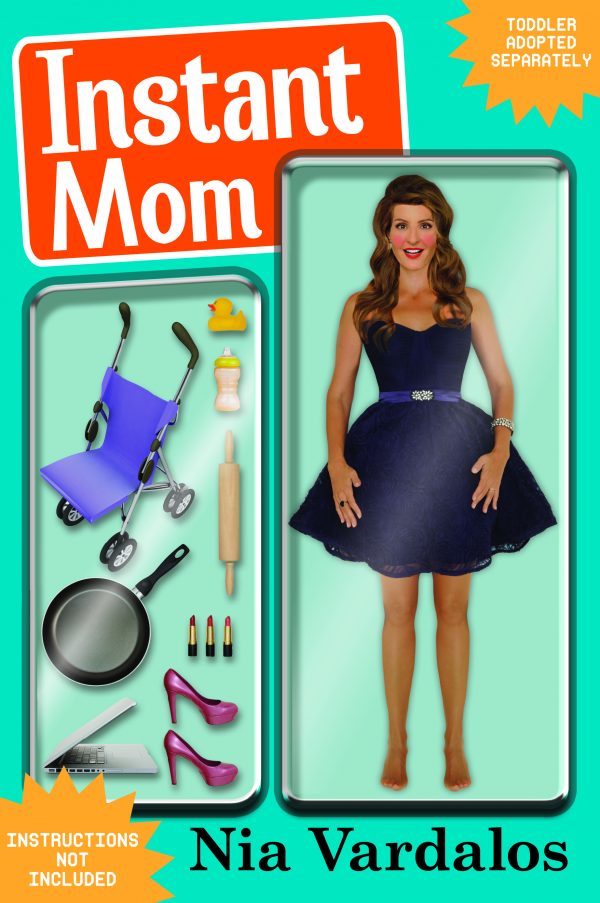 3. In Their Own Voices: Transracial Adoptees Tell Their Stories by Rita J. Simon and Ronda M. Roorda

For many years there has been speculation regarding what effects interracial adoption has on an individual’s racial or social identities. This book brings together people from a wide array of social, religious, economic and political backgrounds and explores their personal stories of adoption, hoping to shed light on the 40-year-old debate of transethnic adoption. 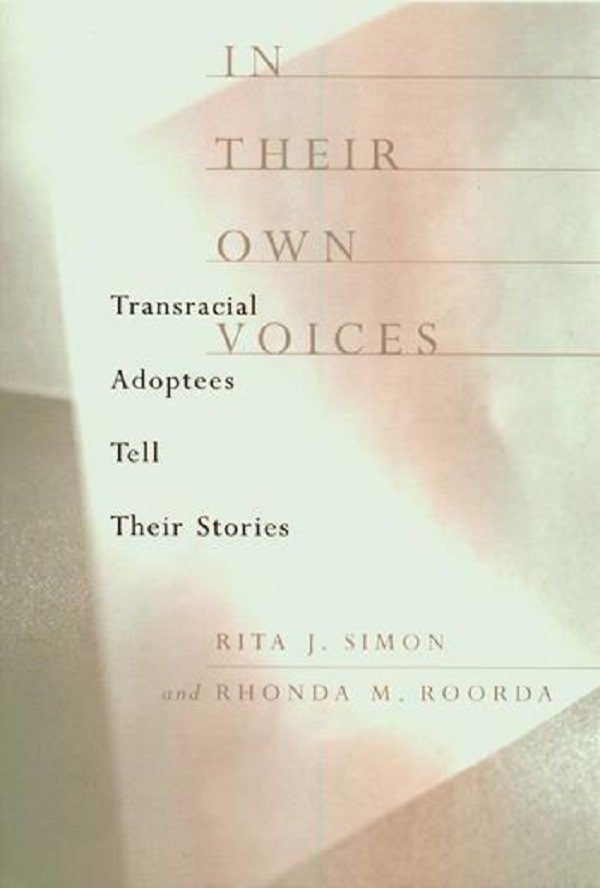 4. Adopted for Life: The Priority of Adoption for Christian Families & Churches by Russell D. Moore and C.J. Mahaney

Russell D. Moore encourages Christians to adopt, urges others not looking to adopt to help those in the adoption process, and gives guidance to Christians and pastors by presenting the theological basis for helping the orphan. 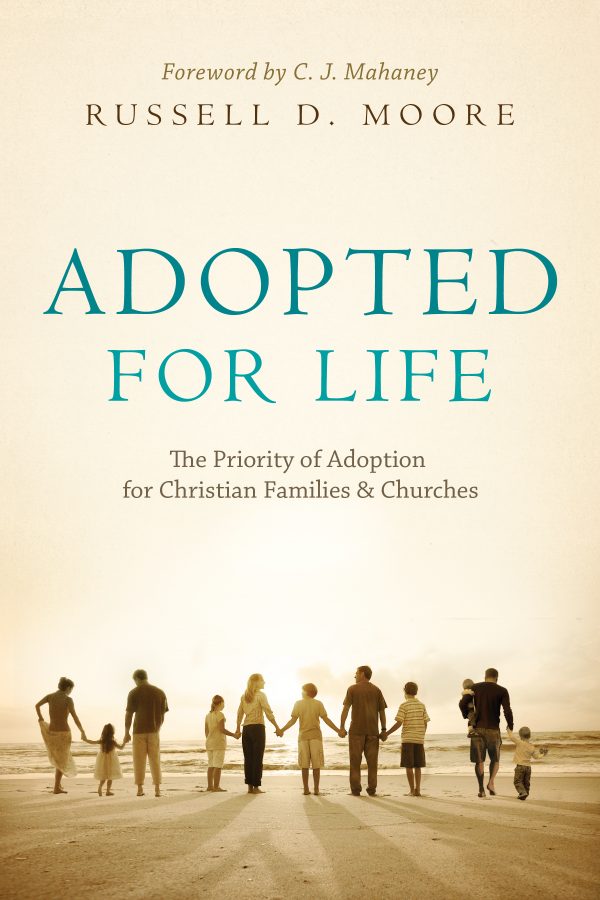 5. The Complete Book of International Adoption: A Step by Step Guide to Finding Your Child by Dawn Davenport

Written by an attorney with first-hand knowledge of the international adoption process, Davenport covers everything from choosing a country of adoption to the emotional ride of new parenthood. 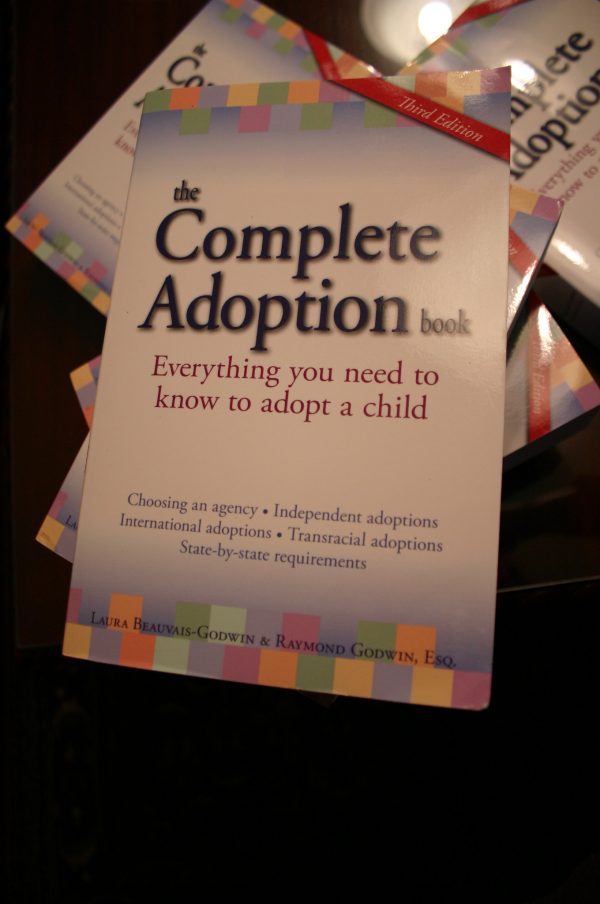 This comprehensive guide for same-sex couples looking to start a family presents options for prospective parenting through many different options — co-parenting, surrogacy, assisted reproduction, fostering, and of course, adoption. 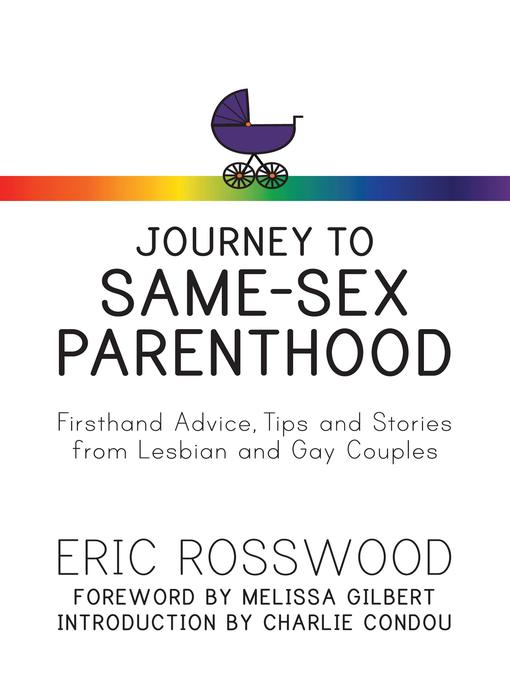 This YA novel follows the story of 13-year-old Robbie Hartman, who is abandoned by her mother. She is “returned” to foster care repeatedly due to bad behavior, and may finally have found a home for good if only her ambitions to fit in with the popular crowd don’t get in the way. 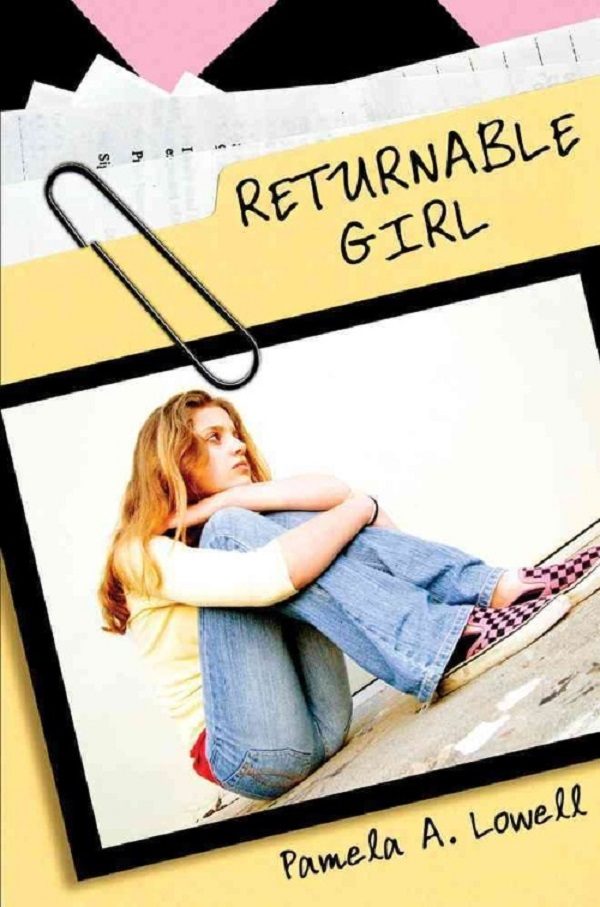 Another YA novel, Heaven tells the story of Marley, who after learning she is adopted, struggles through an identity crisis and relearning to trust a family she thought she already knew as her own. 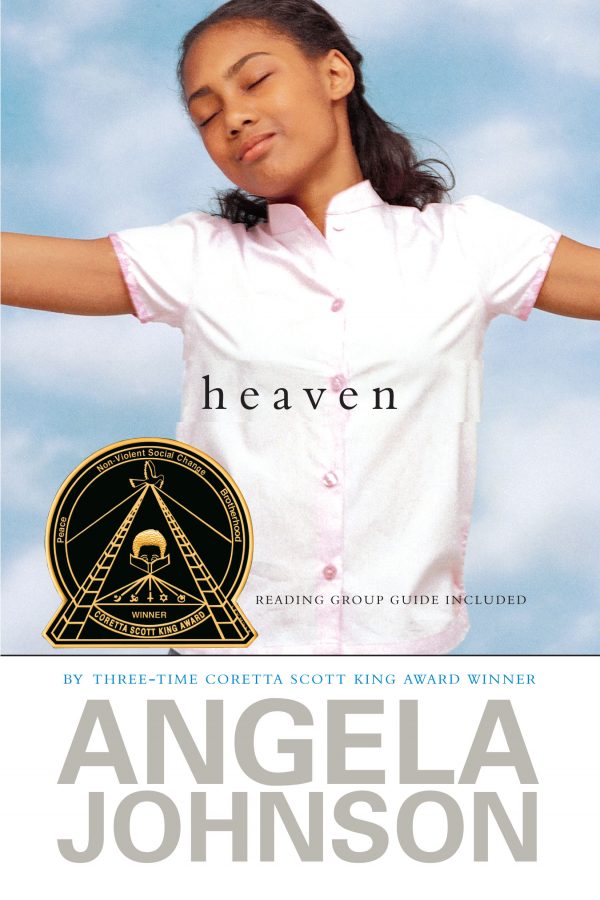 After learning that she is adopted and is bequeathed a mysterious angel by her grandfather, Saffy sets out to discover her origins in Italy and unravel the mysteries of her past. 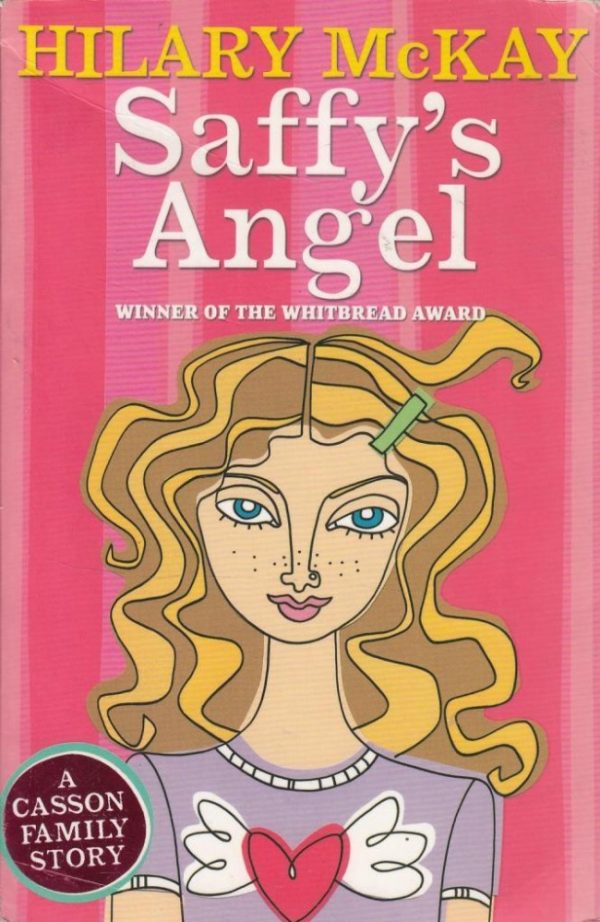 Grace Dong-mei Parker became the daughter of a Canadian couple as a result of being one of the thousands of girls abandoned in an orphanage in China after the one-child policy was enacted. After witnessing the Tiananmen massacre on television, Grace learns Chinese and travels across the globe to uncover her roots, despite the hardship she meets along the way. 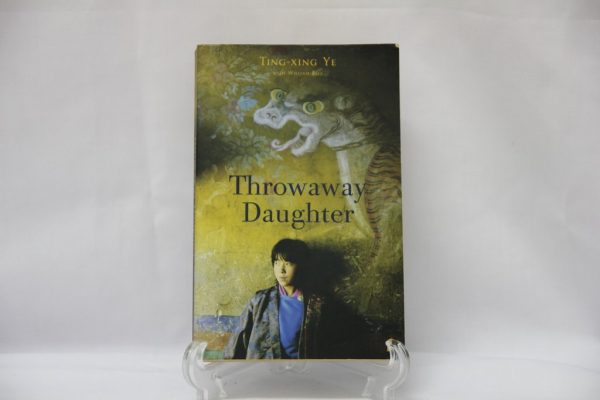 Nearly an adult, Penobscot Indian Molly Ayer is aging out of the foster system and is on the verge of ending up in juvie. Through a community-based program, Molly finds herself connecting with an aging Irish immigrant that has more in common with her than she ever imagined. 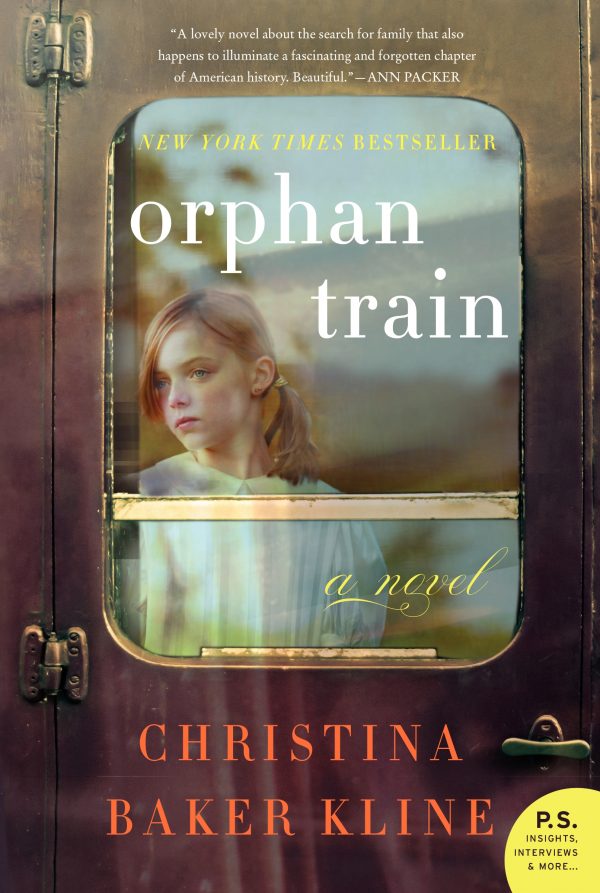 12. Tell Me Again About the Night I Was Born by Jamie Lee Curtis; illustrated by Laura Cornell

This charming book for preschoolers and early readers is told from an adoptee’s point of view, as she asks her parents to tell her adoption story — one more time. Adorned with fabulous illustrations, this is a book your child will want to read over and over. 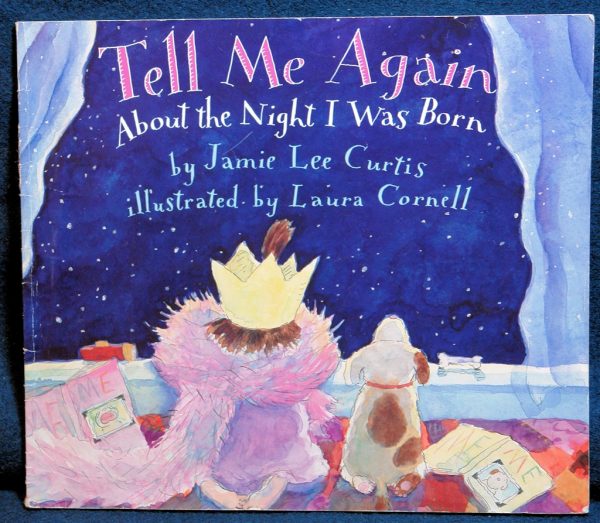 With a Christian theme and beautiful illustrations, Bergen sweetly and gently tells the story of how Little Fox came into Mama Fox’s family and why he couldn’t stay with “the mother that had him.” 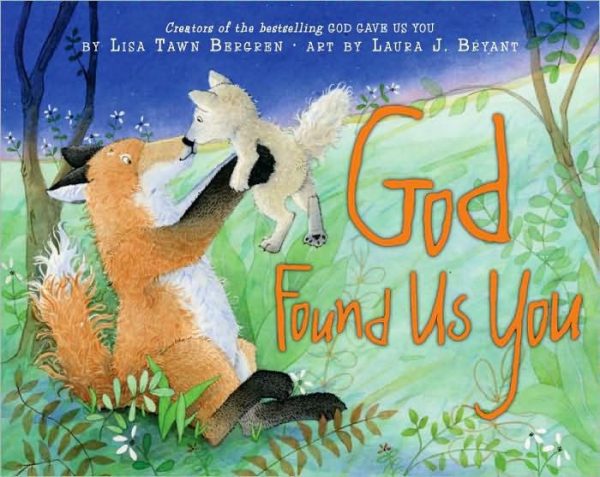 14. A Mother For Choco by Keiko Kasza

An oldie but a goodie, A Mother For Choco is worth revisiting with your preschooler. Choco, an adorable yellow bird, roams about trying to find a mommy. When he finds Mrs. Bear he realizes they are very different, but as soon as he meets her eclectic family he learns that they can all fit together — no matter how different they are. 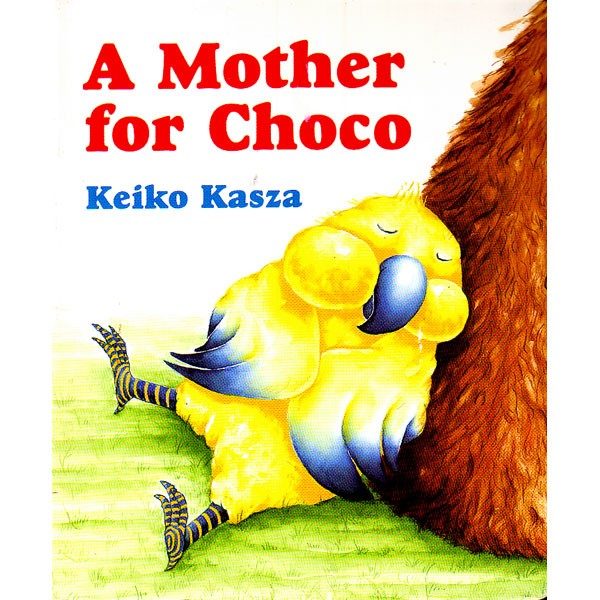 15. Being Adopted is Super-Duper Special! (Your Buddy Boodles) by Christine Burger

Boodles the monkey helps explain adoption to your little one in easy to understand terms like “birth mommy” and “forever mommy.” He also explains that while the adoption process may be hard, it is very rewarding. 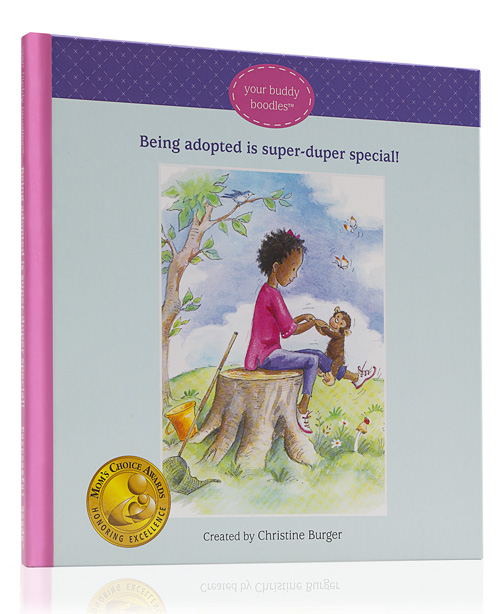 in honor of Adoption Awareness Month, I encourage you to go explore these books and the other thousands of books out there on the subject. Happy Reading!