Tonight was soup night at our house, and on a December weekend I doubt we were the only family warming ourselves up this way. With the holiday season, it’s time to dust off the crock pot and let dinner cook itself while you attend to pressing matters such as wrapping presents, checking off lists, and taste-testing the holiday cocktails you plan on serving (this is not something you want to get wrong, after all).

Also, I just organized my spice cabinet today, because the holidays do to my spice cabinet what children do to a stack of wrapped presents, and there are all sorts of flavors in there that would simmer well with others. So, I had soup on my mind when I popped in the car to drive to the store for ingredients (“Those bourbon balls were really good. I mean, really, really good. You need to make more,” subtly hinted my mother-in-law, whose birthday festivities are tomorrow). 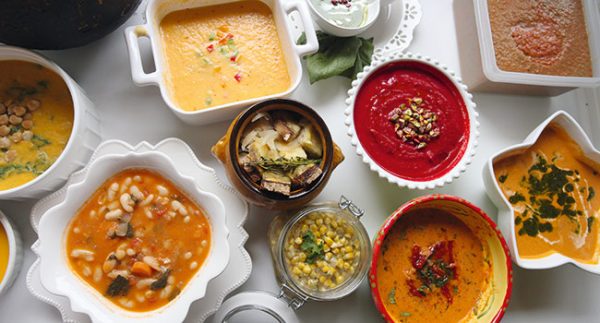 The radio is still tuned to NPR, despite the daily depressing dose of Donald. Call it synchronicity: the story on air was about soup. Not just any soup, but a soup recipe book that raises funds for Syrian refugees:

“Massaad says all proceeds benefit the UN’s work with refugees and other charities on the front lines of assisting them, such as the Syrian American Medical Society, which runs hospitals in refugee camps. And with very little attention or publicity, Soup for Syria has already raised more than $300,000.” 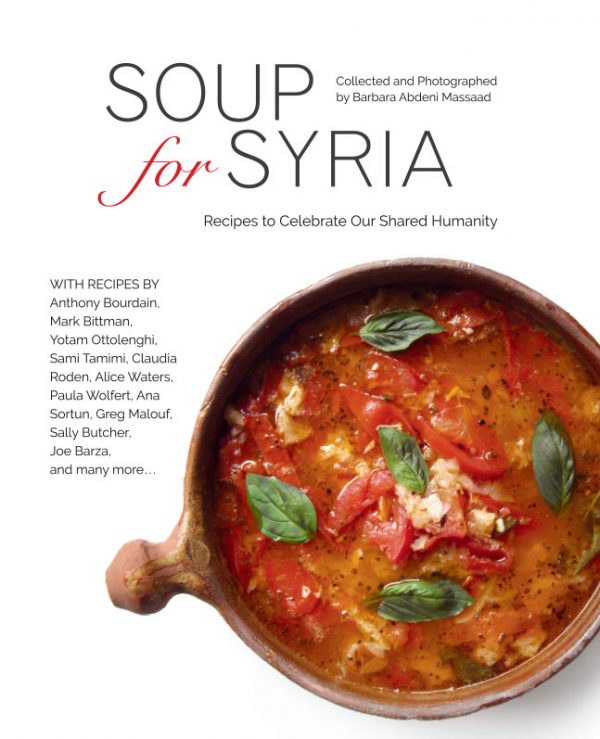 Well, now I want it. Truthfully, you had me at Lebanese food writer, because those flavors are in my Armenian blood as I’m sure they are in the DNA of all Middle Eastern refugees. (We were refugees once too.) Soup for Syria brings more regional flavors to the table, however, with contributions like the Italian pasta e fasioi from Claudia Roden and the Korean-style pot from Mark Bittman.

Barbara Massaad, the mastermind behind the book, also happens to be a photographer. Soup for Syria not only tells the story of a type of dish that brings cultures together, it tells stories of the people who have been displaced and are now living in refugee camps. Not knowing how else to help, Massaad went to the camps and offered what she does best: making food and taking pictures. The war has destroyed food infrastructure in Syria, and resources in refugee camps are scarce. The UN’s assistance program is underfunded, and proceeds from the book help alleviate that deficit. 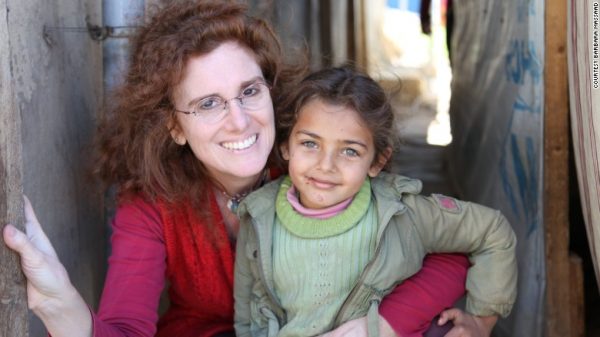 The reviews make me hungry. The humanitarian inspiration is clear, as the refugee portraits are printed beside the recipes, and the ingredients are relatively accessible and affordable. Massaad writes, “Forty-five minutes away from my warm, cozy apartment in the Bekaa Valley is a makeshift refugee camp — one of several in Lebanon — where Syrian families crowd into plastic tents and children die of cold and hunger. I try to sleep and ignore this reality, but it is impossible.”

It is easier to sleep with a full belly, and this is one small way you can help fight hunger among the displaced. Sample the recipe for Red Lentil Soup with Mint and Lemon if you need more convincing, but I am already sold.

Featured image via Soup for Syria 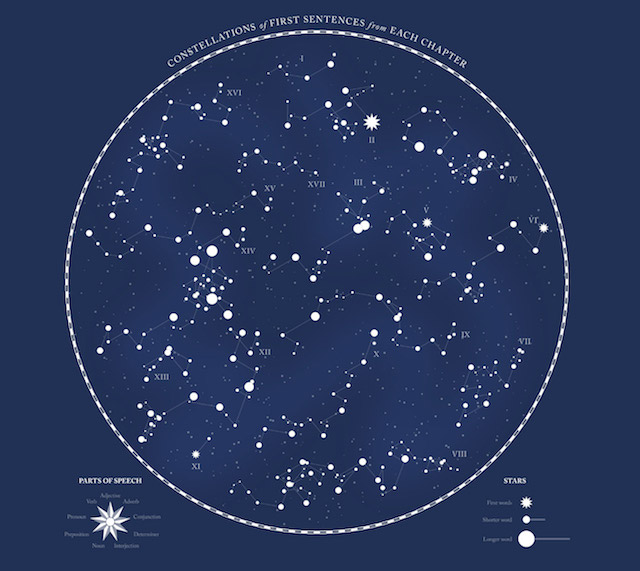