How many times have you found yourself squealing, crying, or just freaking out over a book, television show, band or all of the above? If you have, you’re more than likely a fangirl! Check out the list below for books about characters who fangirl just like you.

If you’re a fan of Diana Gabladon’s Outlander series, chances are you’ve not only fallen in love with James Alexander Malcolm Mackenzie Fraser, but you also aspire to find your own real life, Jamie Fraser. Emma Sheridan does just that in Finding Fraser. Selling the majority of her belongings and starting up her own travel blog, Emma journeys to Scotland in hopes of meeting her very own Jamie. 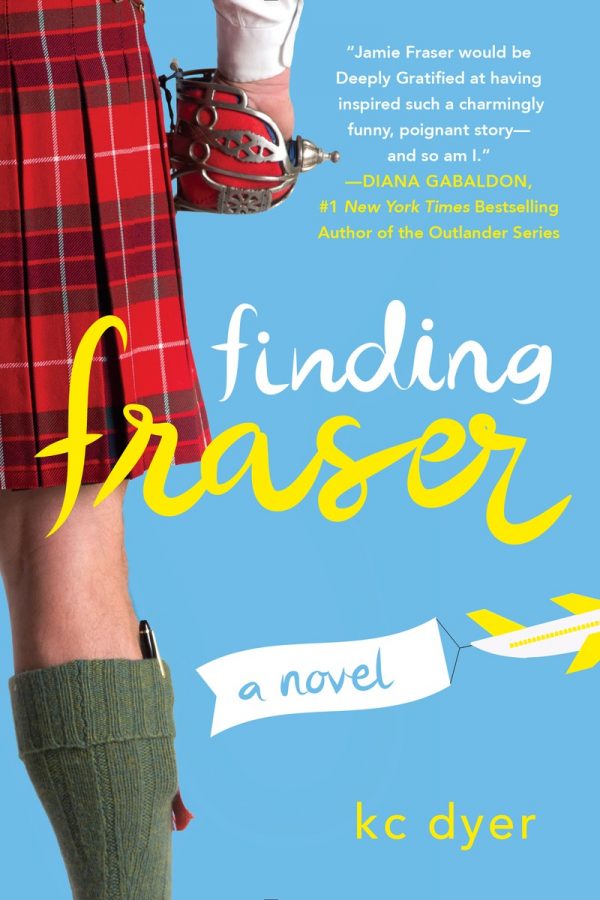 Being apart of a fandom means that you have plenty of people who understand your love for a TV show or a book. In Scarlett Epstein Hates It Here, Scarlett’s favorite TV show is canceled, causing her to seek comfort in her online fan fiction community. However, her topics of discussion are on the opinions on various classmates. If they ever found out, Scarlett could find herself in a dramatic situation made for TV! 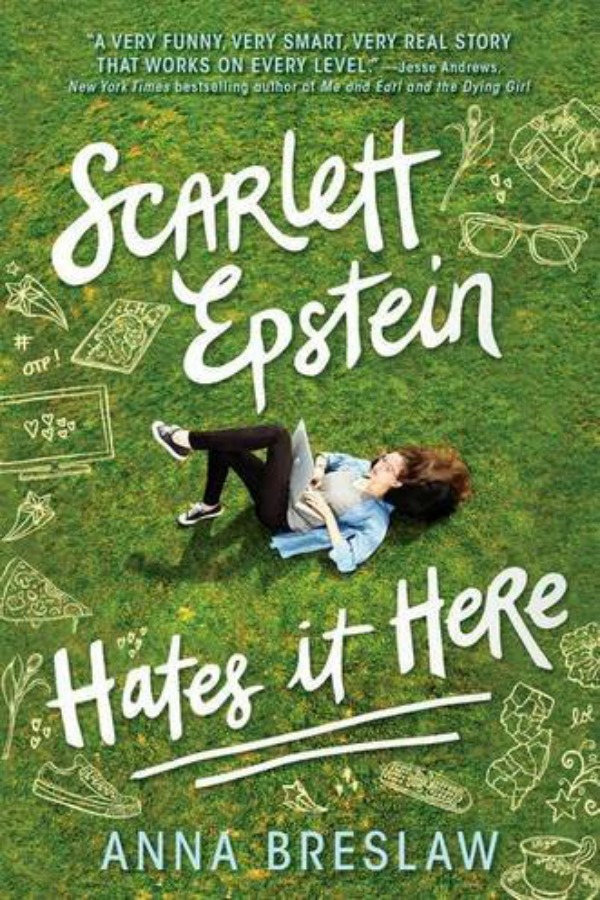 3. All The Feels: All Is Fair In Love And Fandom by Danika Stone

We all have our favorite characters that we love and cherish. Whether it be a character from a book, TV show or movie; they all hold a special part in our hearts. College freshman Liv’s favorite character is Captain Matt Spartan from The Starveil movies. When Spartan is killed off in the last film of the franchise, Liv can’t handle it. Tired of sobbing non-stop, Liv decides to use social media to take action on bringing her favorite character back to life. As the online campaign, #SpartanSurvived takes off, Liv has to find a way to handle her day to day life as well as her online persona. 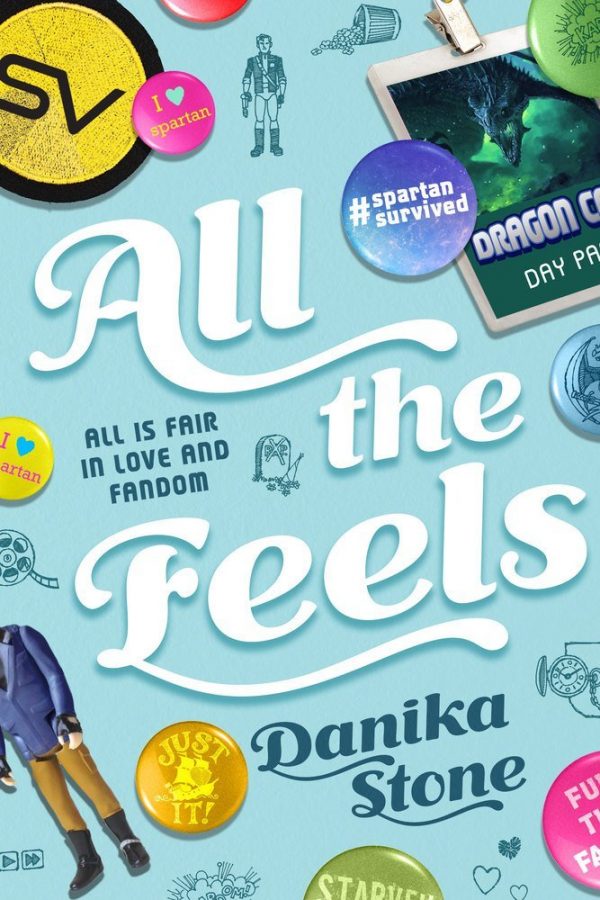 4. Bookishly Ever After by Isabel Bandeira

Have you ever wished that your life was book? That you lived in a world with magic and possibly an extremely hot love interest? In Bookishly Ever After, a world of insurmountable magic and a hot paranormal love interest is Phoebe Martin’s idea of a perfect world. After hearing word that the stunning Dev might have a crush on her,  Phoebe turns to her favorite books for advice on how to win Dev’s heart. 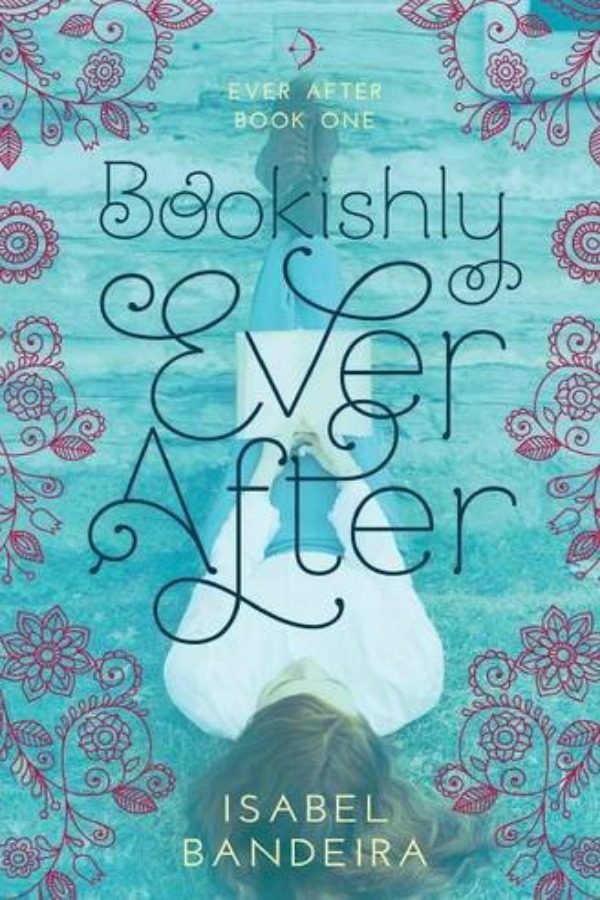 Now, a book list about fangirls wouldn’t be compete without this little gem by Rainbow Rowell. Cath is the ultimate Simon Snow fan. Her free time includes rereading all of the books and writing her own Simon Snow based fan fiction, which has a huge online following. But Cath is starting her first year of college, where she’ll be out of her comfort zone. Will she be able start her own life outside of Simon Snow or her twin sister, Wren’s, shadow? Pick up a copy and find out! 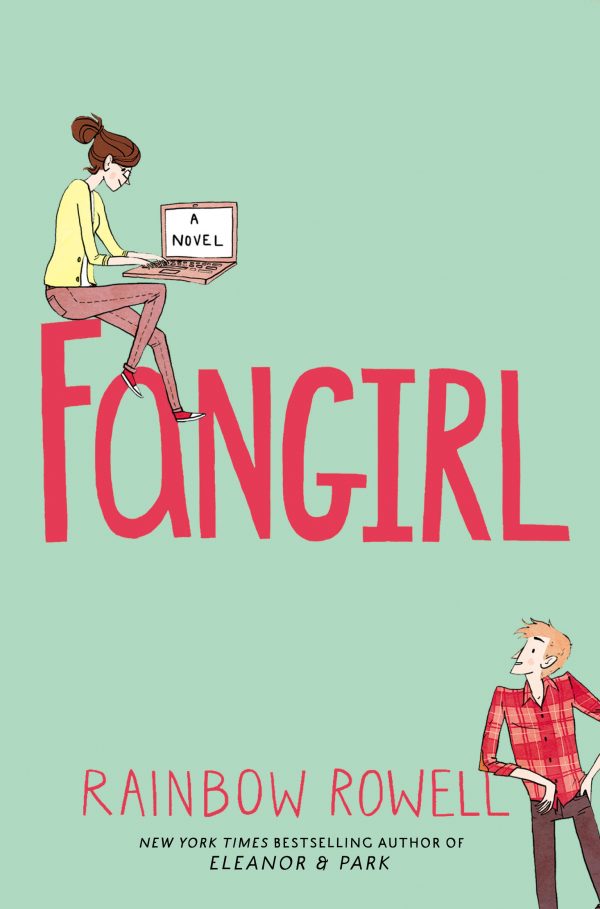 What books do you fangirl over? Let’s us know in the comments!

Featured image via I Want to be a Pinup