With the price of physical copies ever increasing and the niche stores of where to find them dwindling, a lot of comic book fans are looking online for their next comic fix. It’s no wonder that in this digital age of information that the new heaven for comic readers should be the web, but just how viable are these new alternatives? Is there truly a Netflix for comics? Let’s look at some of the most popular options on the market today and we will see if any are good enough to replace the physical addiction.

The company that truly put comics on the web for the first time. With a library of over 75,000 comics, you will never be at a loss for a comic to read. However, like most cases, they do not come cheap. Luckily there is an unlimited service (for $5.99 a month), but the pool is, ironically, rather limited, with issues coming and going.

With a rather decent comic pool to their unlimited service, this is a very run of the mill online comic service. Still a decent site and app by all means, but don’t get your hopes up as Comics Fix hasn’t been active in months and may just be on it’s way out.

With three packages to choose from, Comics Blitz is a very good and rather new option. You can satisfy any need with the choice of subscriptions and the choice of comics seems rather vast. However, there is no Android app currently available, so the only option to enjoy comics offline are the iOS apps.

The most expansive, and yet also limited on this list, the wunderkind on this list only packs Marvel comics, but a whole lot of them. All of them are available in the subscription service ($9.99 a month or $69 a year) and can be accessed offline on both iOS and Android.

What do you think of this list? Willing to give any of them a try after reading? 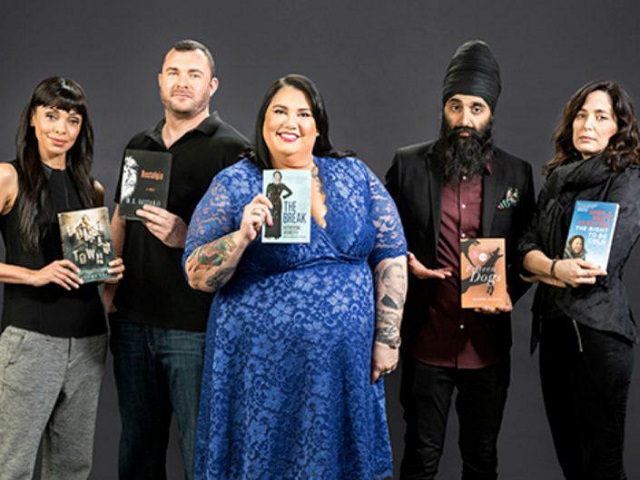