Stephen King’s epic story of six children fighting a demonic and deranged clown, who takes the form of their worst fears, is, once again, being brought to the big screen in September of 2017. The book, It, follows a group of six children battling Pennywise the evil clown. who mercilessly murders children in the city of Derry, Maine every 27 years.

The book was adapted into a TV movie in 1990 and stuck fairly well with the story, but this deliciously scary book really needs the R-rated treatment.

They have finally cast the actor who will be taking on the intense role following Tim Curry’s oustanding performance in the 1990 original movie. The role has gone to Bill Skarsgard whose last name might ring a bell (his father, Stellan Skarsgard, was in Thor and The Avengers and his older brother, Alexander Skarsgard, was on the vampire drama, True Blood. 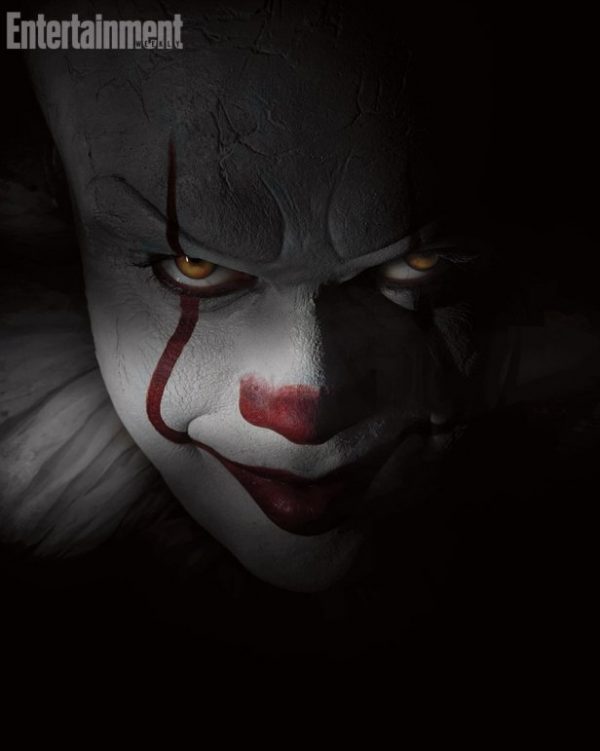 I really, really hope that this movie will live up to par. It is quite a long, complex book and I hope that it’ll will be made into multiple movies.

Tim Curry was absolutely perfect in the role of Pennywise the Clown so Bill Skarsgard has some big, squeaky shoes to fill.

Skarsgard said this in an interview:

“It’s such an extreme character. Inhumane,” Skarsgård tells the outlet. “It’s beyond even a sociopath, because he’s not even human. He’s not even a clown. I’m playing just one of the beings It creates…It truly enjoys the shape of the clown Pennywise, and enjoys the game and the hunt. What’s funny to this evil entity might not be funny to everyone else. But he thinks it’s funny.”

This is an amazing book to read if you have not, however, WARNING: You will absolutely hate clowns, if you haven’t the paralyzing fear of them already, after devouring the novel and movie.

What’s one of your favorite Stephen King movie adaptations? 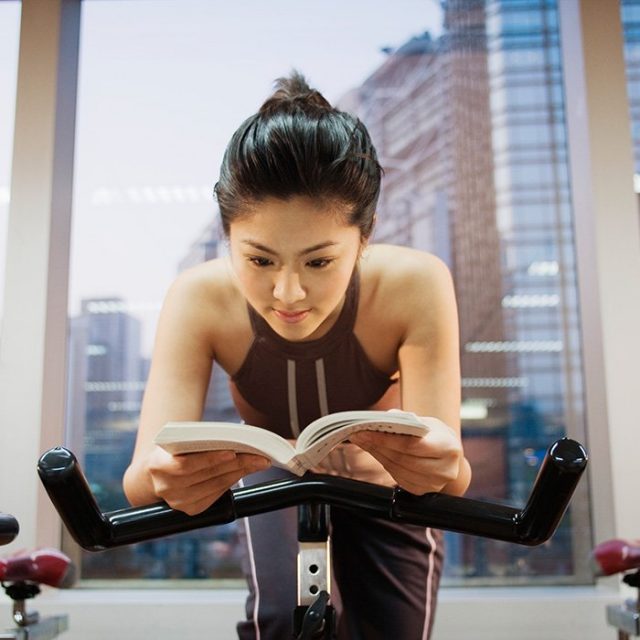