Like so many other book nerds (myself included), Logan dreamed of becoming a writer when she grew up. Books like Harry Potter and Frindle inspired her–she wanted to write books that shaped people, just as she herself had been shaped by the magic and creativity in those works. Logan still loves to write, but when she accidentally enrolled in a copyediting class in college, she was hooked.

For the past three years, she has honed her editorial abilities, doing everything from copyediting romance novels to proofreading for the New York Review of Science Fiction. Logan loves her work–loves being able to work with authors as people instead of distant acquaintances, loves the opportunity to collaborate with local authors, and particularly loves the supportive community that has sprung up around freelance editors and self-published authors. That community, according to Logan, is absolutely vital to such authors: self-published authors are frequently treated with disdain by both the traditional publishing industry and readers. Their works are seen as inferior, unworthy of much critical or popular attention. The biggest danger facing the self-publishing industry, Logan says, is that that attitude will never change.

The self-publishing industry includes very few quality barriers, an unfortunate shortcoming that leads to infamous works like E.L. James’ Fifty Shades of Grey. And, because self-published authors are obliged to format, promote, and design both the covers and images for their own works, publishing becomes so cost-intensive that many quality authors simply can’t afford it. “Those authors work in a vacuum,” Logan says, “with very little outside support.”

In short, the self-published market has become so flooded with mediocre texts that most people have come to view all self-published texts as inferior.

Logan knows differently: she knows that the self-publishing industry is not something to be ashamed of, but rather an opportunity. It’s an opportunity for authors to publish niche books, to voice their thoughts on women’s issues and interracial relationships without dealing with the white-washing or heteronormative pressures enforced by traditional publishers.

It’s also an opportunity for established authors to try new things, new directions, new projects that their editors might not be interested in. Ilona Andrews is one such author: a New York Times Bestselling author, Ilona and her husband Gordon offer a variety of free ebooks as well as a free serial called Innkeeper Chronicles on their website. It’s extremely healthy, Logan says, to experiment with your writing as Ilona and Gordon do. 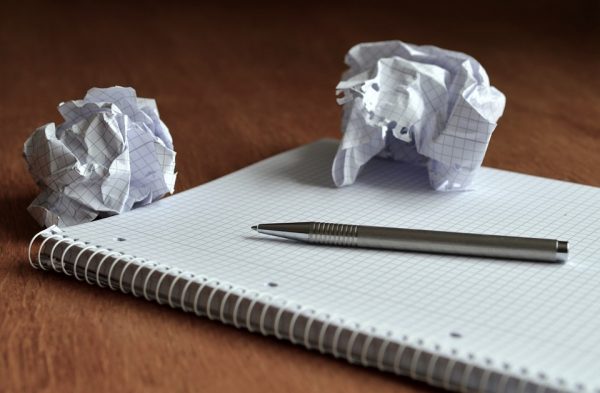 Clearly, the self-publishing industry is much more complex, much more capable of excellence and creativity than most of us believed. But how do we change the public’s perception of the industry? According to Logan, the difficulty in establishing quality barriers (what are they? how are they established? who establishes them?) borders on the impossible.

Simply put, it’s up to readers like us to diversify our bookshelves a bit and give these authors a chance.

Want to know what an editor reads in her free time? Check these out! 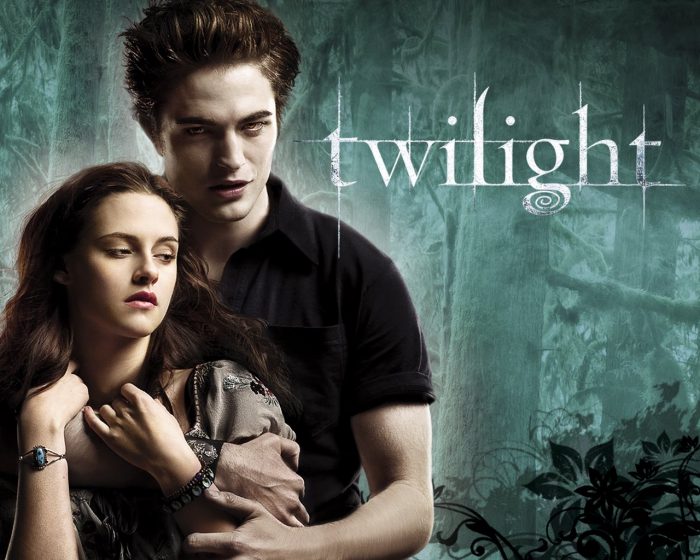