In a world where so many books are practically handed to us, stacked on the shelves of Target, found in local book shops, and available to us via online retailers, it gives us too many books for any reader to choose from. Because of a book’s easy accessibility you’re bound to pick up something promoted by a large publishing house, and while there is nothing wrong with that, so many awesome Indie books go unread. These are books that authors have chosen to release on their own, and even though there are a lot of duds out there (trust me, I know) there are a lot of gems hidden in some very strange places as well. So guess what? I’ve done the dirty work for you and found some amazing authors who thrive in the Indie Publishing market. Here is a list of 6 Independent, Young Adult, and New Adult authors that I think you should take the time to read.

Boswell swung onto the Indie YA market with her debut novel Mythology (which is now a trilogy), and it didn’t take long for the novel to spark the interest of the YA blogging community, myself included. It’s a dark story filled with interesting, well rounded characters. And as the story continues into Mythology: The Wicked, and Mythology: The Eternal, Boswell builds the tension between her cast of angels, demons, and the girl who can see the darkest memories of the people around her. Fast forward a few years and Boswell has written a few New Adult novels as well. Pick up her book if you love something a little dark and twisted. 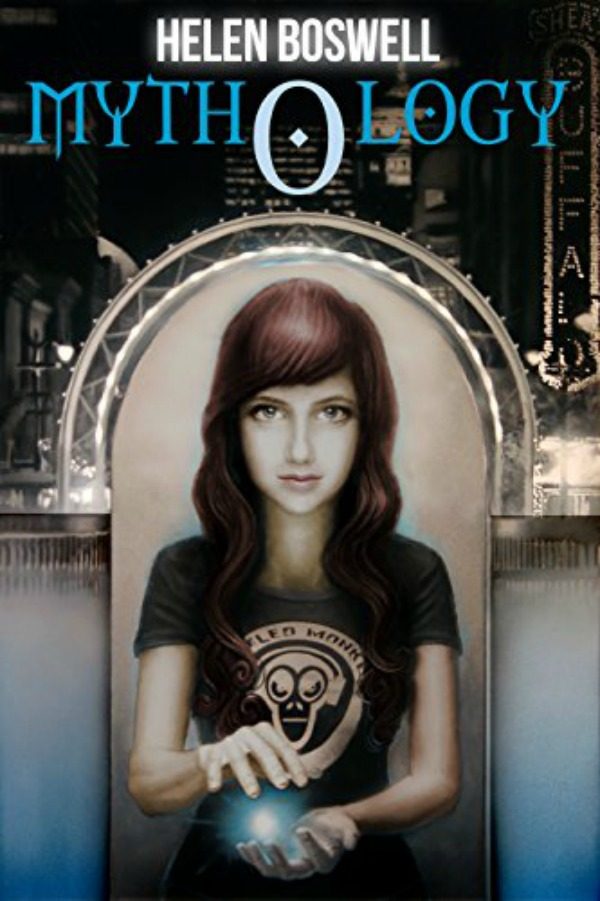 The first book I ever read by Moore was her New Adult novel Rouge, and it still boggles my mind that more people haven’t read it. Trust me, you must read it. If only so she will write the next installment in this wonderful historical series. That being said, she also has a handful of YA titles, including The Truth Duology , and her Dragonfly series. She’s most well known for Dragonfly, and the rest of the books in that series, and it’s no wonder why. Her writing style is full of drama and fun, while never being too much. Moore also likes to tackle some tough issues, and it balances out the seemingly simpleness of her stories. 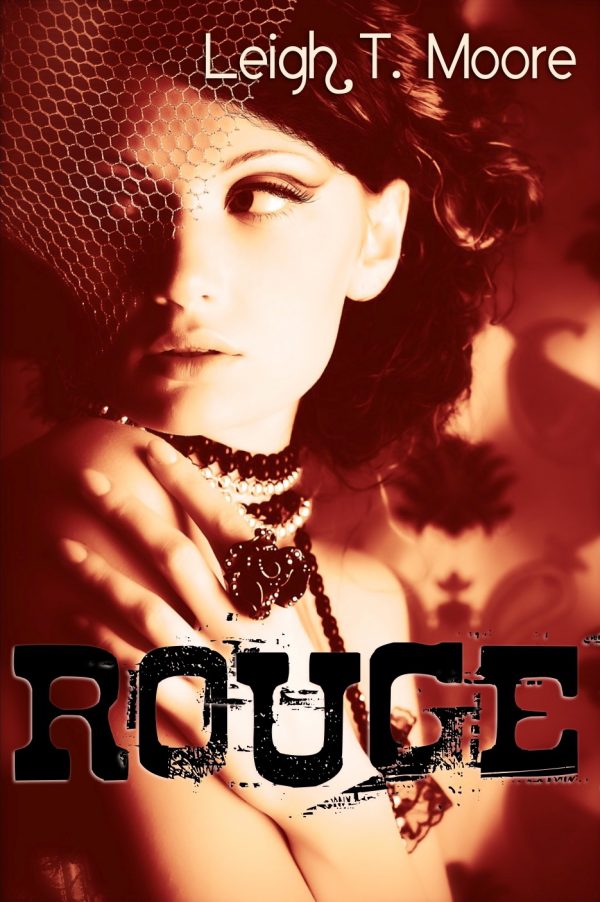 Johnson has a lot of books under her belt, but the one that still sticks with me is Elevated. It’s a New Adult novel told in verse that takes place on a stalled elevator. If you love novels told in verse, Johnson is the Indie author for you. She handles tough issues with lyrical grace, and if that’s not your cup of tea, maybe you should give it a go anyway. 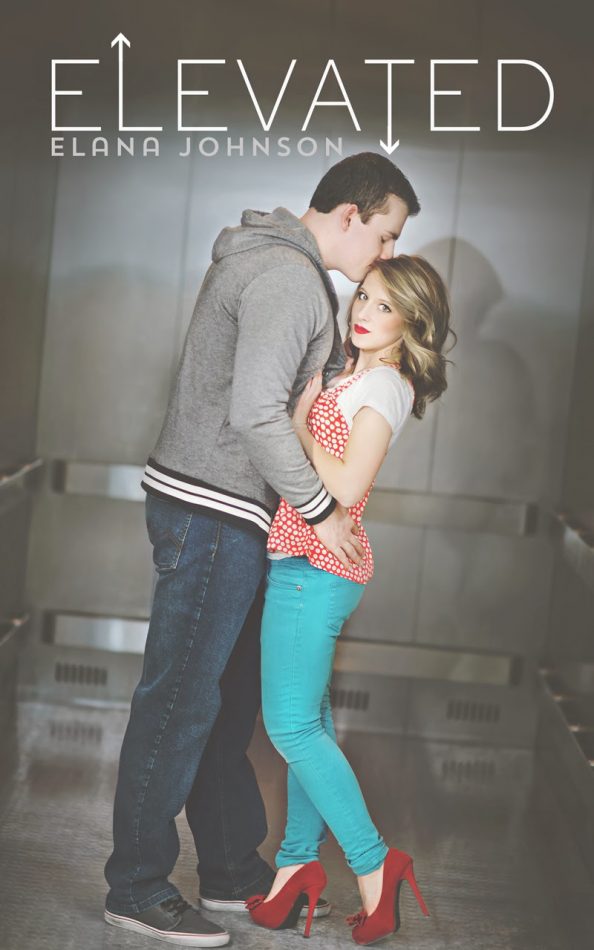 Emma Hart has so many books out that I couldn’t name them all if I tried. In fact I haven’t read any more than 4 or 5 of them myself. That being said, I love Hart’s witty British banter, and her hot British men, and her foul-mouthed characters. She started out with a tame YA/NA crossover Never Forget, and since then she’s headed into much sexier territory. But did I mention the hot British men? Because they’re hot. 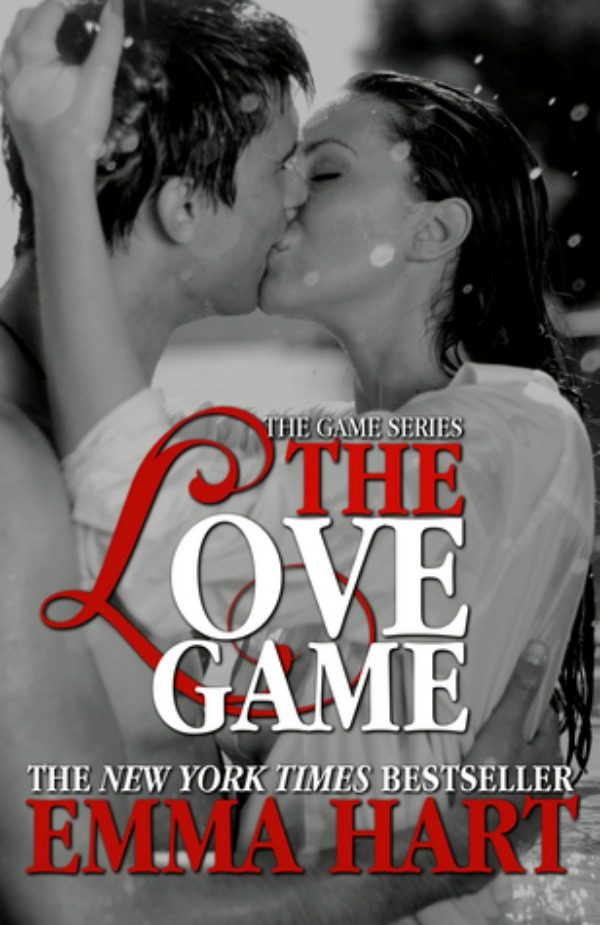 Once again, King is a woman who has written not only YA, but NA novels as well. Her first novel Jordyn, is what originally caught my eye, and I enjoyed her story of a teenage daemon hunter so much that I’ve picked up quite a few of her other novels along the way as well. Where some of her novels are pretty dark, others will have you laughing your guts out. King’s well rounded writing is something worth picking up. 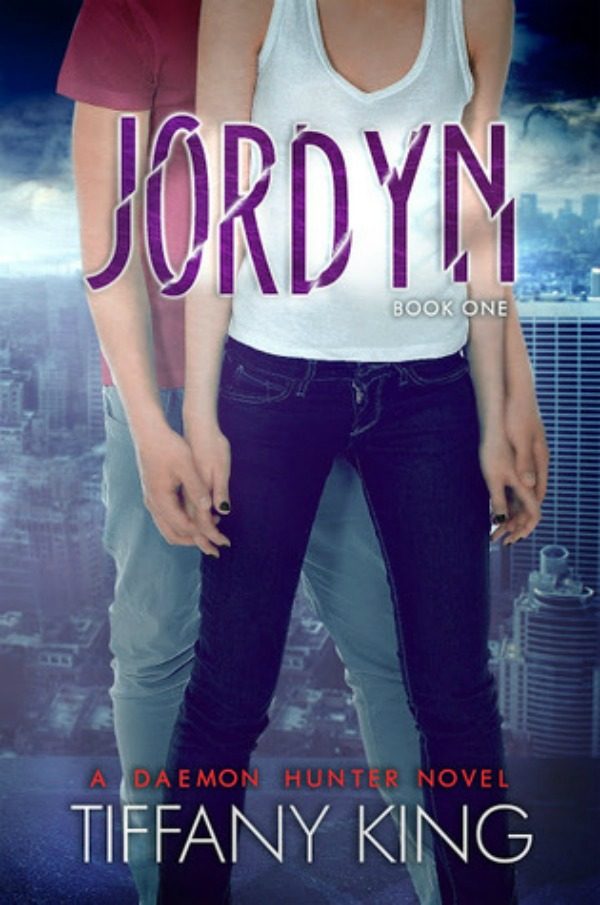 I fell in love with Brennan’s writing when I read her first novel, Tight Knit. Oddly enough, you can now find the book online for free, but as soon as I finished it I knew I was a fan of her writing. If you’re looking for complex YA novels, Brennan should be your go to. 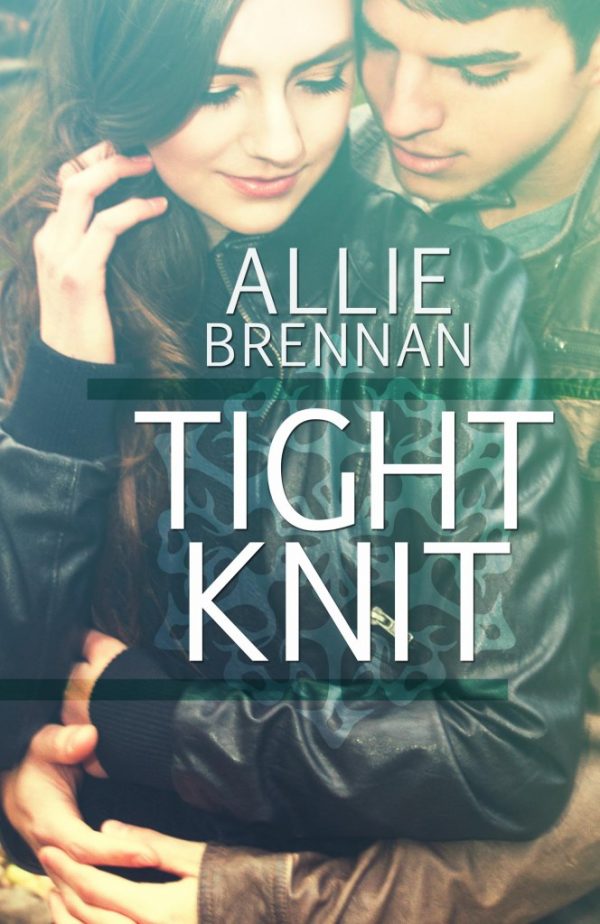 Do you have any favorite Indie authors that we need to know about? Tell us about them in the comments below!