Magical Realism is an underrepresented genre, often mixed up with Fantasy, particularly Urban Fantasy. The genres share similar aspects, but on a closer inspection, the differences are prominent. Magical Realism is based in reality with extraordinary events treated as normal as putting on shoes. Magic is a part of everyday life and isn’t considered fascinating or strange. The realistic part of the world should play the biggest role in the story, over magical elements.

“A literary genre or style associated especially with Latin America that incorporates fantastic or mythical elements into otherwise realistic fiction.”

~ As Defined By Merriam-Webster

The setting can take place in any normal location. The characters are your normal everyday people, the kind you’d pass on the street and wouldn’t think twice about. The fantastical elements are part of their daily life. Magic is something they have to deal with, in the same manner that they deal with their jobs.

Reservation Blues by Sherman Alexie follows two normal men who want to form a blues band with the use of an enchanted guitar from a famous blues musician who sold his soul to the devil. 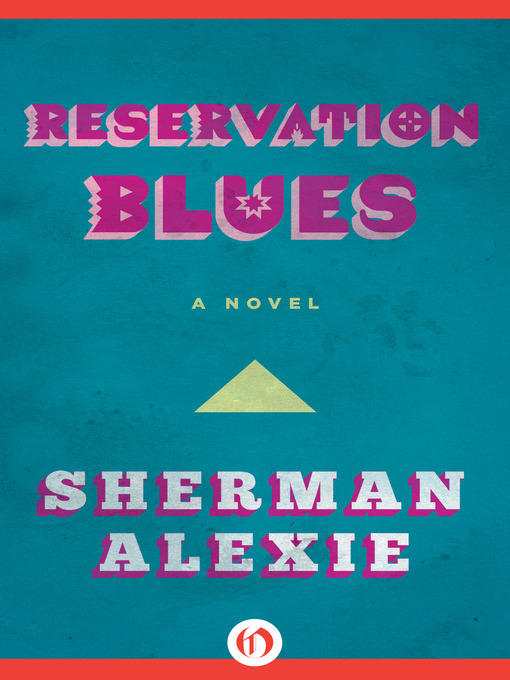 Time is fluid, not following our general rules. There is an air of mystery about what’s real and what’s imaginary. The places contain their own type of magic. The characters of the story may learn with the reader what occurs as it does. The magical elements are never clearly explained, but have an internal logic that makes sense. There’s no explanation needed about why the guitar is enchanted. It just is.  Everything happens for a reason and it all ties together.

Holes by Louis Sachar ties Stanley in the present day back to moments in the past. It features how Stanley’s family lost their luck, how the lake dried up, and how they eventually get their luck back.

One of the biggest differences between Fantasy and Magical Realism is the magic. Magic in Fantasy often includes creatures and other species, and often draws from mythology. The setting is typically medieval in style, and completely void of technology. Lord of the Rings by J.R.R Tolkien features several creatures other than human that range from elves to hobbits. Frodo’s world is a medieval world with horses as transportation.

Most often confused with Magical Realism is the sub-genre Urban Fantasy. This sub-genre typically features an urban setting in the modern age with regular Fantasy elements. The Mortal Instruments series by Cassandra Clare takes place in New York, but features vampires, werewolves, warlocks, and other creatures blending in with humans. The magic is prominent and seen as an extraordinary through the eyes of Clary as she learns the rules of this new world. 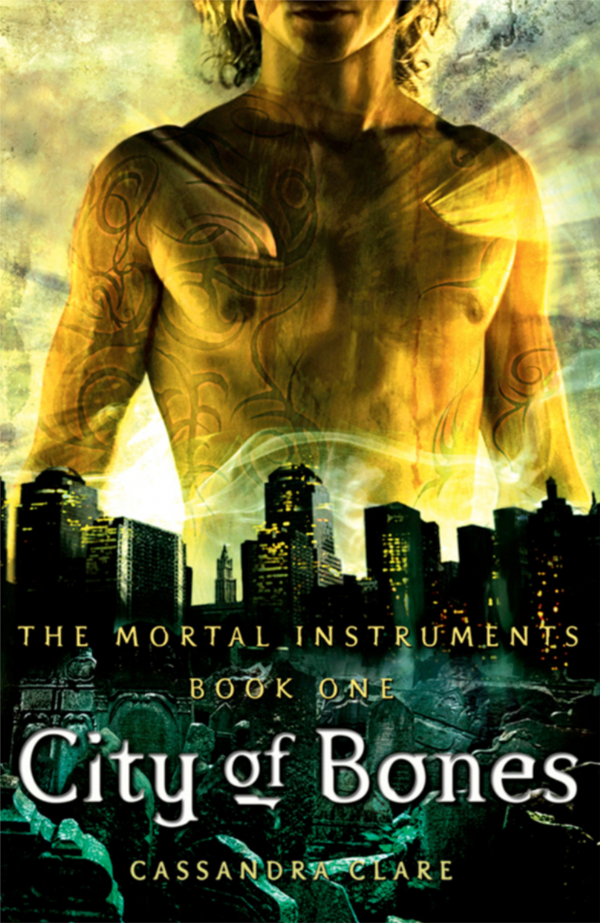 In Magical Realism, subtly is important. With Fantasy and its sub-genre, magic is brazen. It’s not a natural part of our daily life. Magic is terrifying and alluring while in Magical Realism it’s blase and ordinary.

Which do you prefer: Magical Realism or Fantasy? 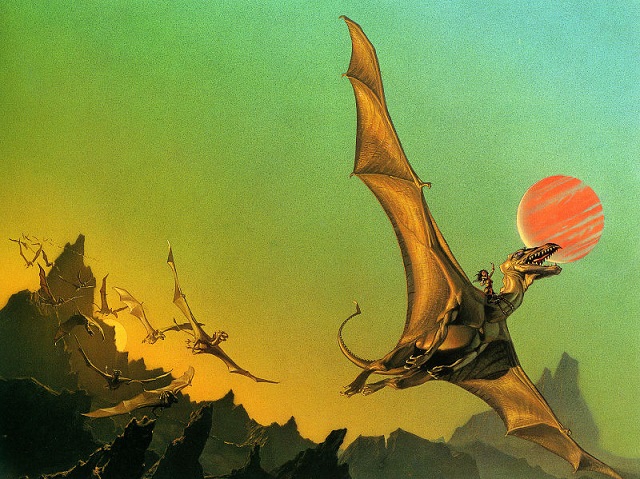